Father Patrick Desbois is the French Catholic priest who founded the organization Yahad-In Unum (“together” in Hebrew and Latin), which identifies and commemorates Jewish and Roma mass executions from World War II. Their efforts have led to the discovery of mass graves of 1.5 million Holocaust victims killed not in camps, but simply shot en masse in public. He is the author of “The Holocaust by Bullets: A Priest’s Journey to Uncover the Truth Behind the Murder of 1.5 Million Jews,” winner of a 2008 National Jewish Book Award, and the recently released “The Fabric of Terrorists: Into the Secrets of Daesh,” about his work investigating the Yazidi genocide in Iraq.

Desbois will speak at 6 p.m. Wednesday, May 1 at the JFCS Holocaust Center’s “Everyone Has a Name” community Yom HaShoah event at JCCSF.

J.: How did you get involved with the search for Holocaust graves?

Father Patrick Desbois: It was through a family story. My grandfather was a French prisoner in Ukraine, and he knew some Jewish prisoners. So he was present; he saw the shooting of the Jews. One day I went back to the village, and I discovered the first graves. It was a very long time ago, 20 years. Since then, we found the graves of 1.5 million Jews in 10 countries. I found a mass grave last week.

FPD: Now we do it full time. We begin in archives, Soviet archives and German archives. After that, we begin to build a file for each [mass shooting]. We go check around, talk with local people, knock on doors. We rebuild the crime like a cold case. And we just build up the evidence.

J.: What role does your faith play in this work?

FPD: I am a human being first, and I felt that all these Jews had been killed and buried like animals. It is a great injustice. So many people don’t know that this happened. Most of us are believers, Christians, not necessarily Catholic. We don’t ask big questions, but we just think of how to do it. We work also to teach the Holocaust. I am teaching now at Georgetown University. We train many American high school teachers because they don’t know the story. They think it’s only Auschwitz. Two times more people died in shootings than at Auschwitz. These people were killed in broad daylight in public, but people don’t remember it. All the mass killers today, they do it like this, not in camps. And nobody will remember.

J.: Do you have a pastoral position in the church somewhere? Or do you do research and activism full time?

FPD: I work for the Bishop of Paris on relations with the Jews. And I advise the Vatican. But I am not alone. There are Christians engaged in this for 20 years or so with me. People think I am alone, but I am not.

J.: What do you make of rising anti-Semitism in France?

FPD: We try to educate young people. Most of the killers of Jews in France are under 25. We have to build a new generation who can be conscious of mass crime. The worst would be that the Holocaust would become only a Jewish memory. It was not a civil war — it was other people killing Jews. And there are lessons about what is happening now in Sri Lanka and around the world.

J.: What will you be talking about at JCCSF?

FPD: I will try to show how the Germans succeeded to shoot 1.5 million Jews and why we don’t remember it. The mass killers are not thought of today. When they kill Jews in France, they shoot them in stores or synagogues, not away in camps. My main teaching is that we have to teach the Holocaust to make the good side of the planet strong. 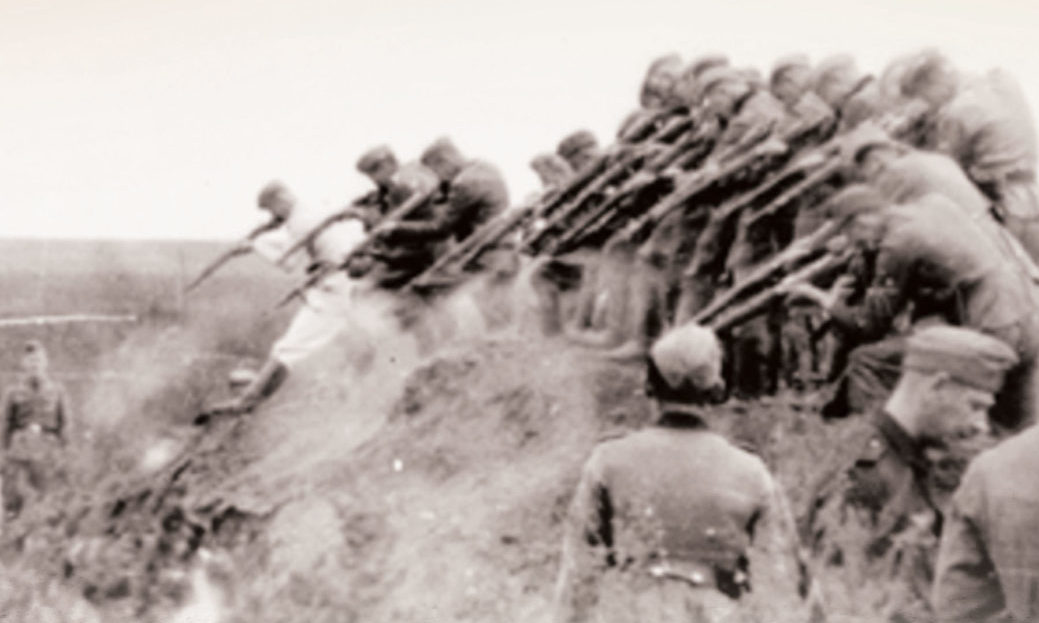