Choreographing the intersection of Judaism and modern dance

When four choreographers — all Jewish women and each in different stages of their careers — come together on a panel to talk about identity, art and politics, the conversation won’t be simple.

“There are no easy answers,” said veteran Bay Area modern dancer and teacher Joanna Harris, who will moderate the panel as part of the San Francisco International Arts Festival of dance, music and other performance arts on Sunday, May 26. “In Judaism there’s never an easy answer.”

Jessica Fudim, Lili Weckler, Lucia August and Deborah Slater, who are all bringing works they’ve choreographed to the festival, will sit down for a 90-minute conversation about Judaism and art.

“There’s a lot of us in the field of dance,” Slater said. “Of course, it’s a lot of Jewish women!”

For Slater, 69, this year marks the 30th anniversary of her San Francisco dance company. It’s hard for her to believe.

The Deborah Slater Dance Theater is participating in the festival with three solo performances between May 31 and June 2 at Fort Mason in San Francisco, including some that were first danced by Slater herself but are now being reprised with other artists.

Slater, the child of one Orthodox-raised parent and one who was raised “socialist,” as she put it, said her Jewishness informed her work, “but probably not as overtly as making pieces that have Jewish themes in them.” Instead, she said it was her interest in progressive politics, feminism and civil rights that reflected her identity and infused her art.

“That kind of has been driven by my Jewishness,” she said.

That’s common, said Harris, tying it to a history of Jewish activism in dance that was rooted in the 1930s. “There are [still] traces of the idea that Jewish women dancers bring politics into their work,” she said.

Politics and political thought also drive the 31-year old Weckler. The Marin County native and former Camp Tawonga counselor is a multidisciplinary artist, interested in bringing together music, dance and poetry. Her S.F. International Arts Festival piece is called “SiSTARS Strange and the Shatterer of Worlds,” a collaboration with musician Jen Meller that will make its world premiere on May 25.

“I actually think a fair amount about what it means to be Jewish,” Weckler said.

She said she connects the intensity of ritual that moved her as a child to the excitement she feels in live performance now. But she’s also concerned about how to square her love of the philosophy of Judaism with the politics of the Israeli-Palestinian conflict.

“In my own psyche, I’m grappling with those things, and those things are definitely present in this show,” she said.

Harris, who has seen multiple generations of dancers come and go, said she’s interested in how these choreographers see their work — as something healing or something to “stir the pot,” both of which, she said, are tied to Judaism.

“I think it has to do with your attitude and how you see dance as tikkun olam,” she said. 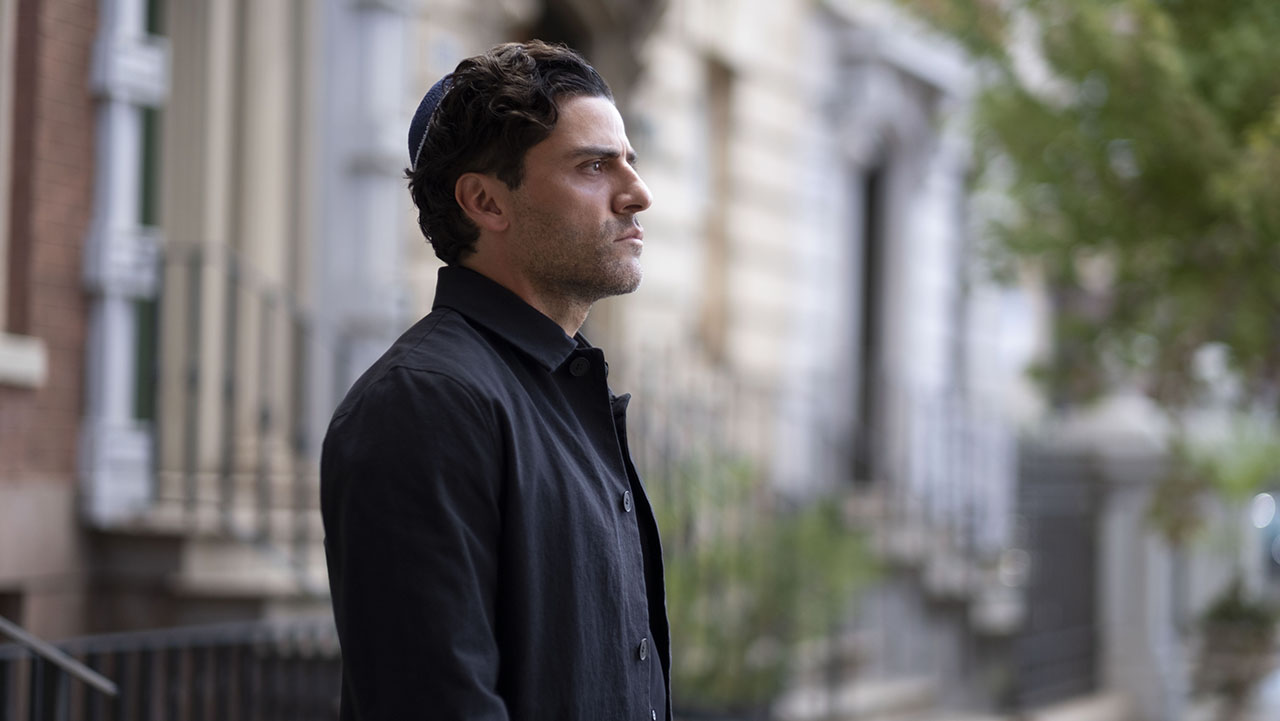