Recently, I heard about someone with cancer of the pancreas. When he asked his doctor about the possible cause of his malignancy, his doctor told him, “It’s because of your massive consumption of diet sodas.” This comment warrants a closer look.

For more than a decade we’ve heard about the health risks of high-fructose corn syrup, a refined sugar that can lead to increased levels of blood glucose and insulin; in turn, this can lead to a higher risk of diabetes, obesity, heart disease and other illnesses. To counter the adverse health effects of refined sugar, many people have turned to artificial sweeteners. Currently there are six FDA-approved artificial sweeteners: acesulfame potassium, aspartame, saccharin, sucralose, neotame and advantame. A seventh product, Stevia, is a purified product that comes from the stevia plant and is therefore not considered artificial and is deemed safe by the FDA. With seven sugar substitutes on the market, consumers find it even harder to determine the harmfulness of each particular one.

Our body weight is regulated by a complex interplay of behavior and regulatory hormones so that when artificial sweeteners reduce calories in one fashion, our brain commands us to ingest calories from somewhere else. All these sugar substitutes are exceptionally sweet, which is why they have to be used in much smaller amounts than regular sugar. In 2007, there was an interesting experiment in rodents demonstrating the addictive power of sweetness. When rodents were given a choice between a lever dispensing cocaine versus a lever dispensing saccharin, they had an overwhelming preference for saccharin. To understand this, try eating broccoli or spinach after drinking a tasty diet soda and you may find either to be unpalatable by comparison. Indirectly, by drinking a significant amount of diet soda, a person might drift away from eating healthier foods because the palate has been conditioned to crave sweetness. In theory, perhaps by eating fewer healthy foods, the risk of developing cancer could increase.

So, what’s the story with cancer of the pancreas and diet sodas? It may not come as a surprise, but many people who drink diet sodas tend to have weight issues, and obesity has been linked to the development of many malignancies. According to the National Institutes of Health, “people who are overweight or obese are about 1.5 times as likely to develop pancreatic cancer as average weight people.” My friend confirmed to me that her friend “was quite obese when he was first diagnosed.” I suspect that if his doctor had been so blunt as to say, “You developed cancer of the pancreas because you’re overweight,” he would have been fired. Instead, diet soda served as a convenient target. Despite continuing research, much is still unknown regarding the causes of most malignancies, including cancer of the pancreas. Long-term comparison studies of sugar-sweetened, artificially sweetened and unsweetened beverages have yet to be done to determine the true cause and effect.

The bottom line? If you drink diet sodas, there’s no need to push the panic button just yet. However, you might want to consider transitioning to healthier options such as water, coconut water (filled with potassium), green tea (antioxidants and nutrients), pomegranate juice (antioxidants and vitamin C) or kombucha (probiotics). 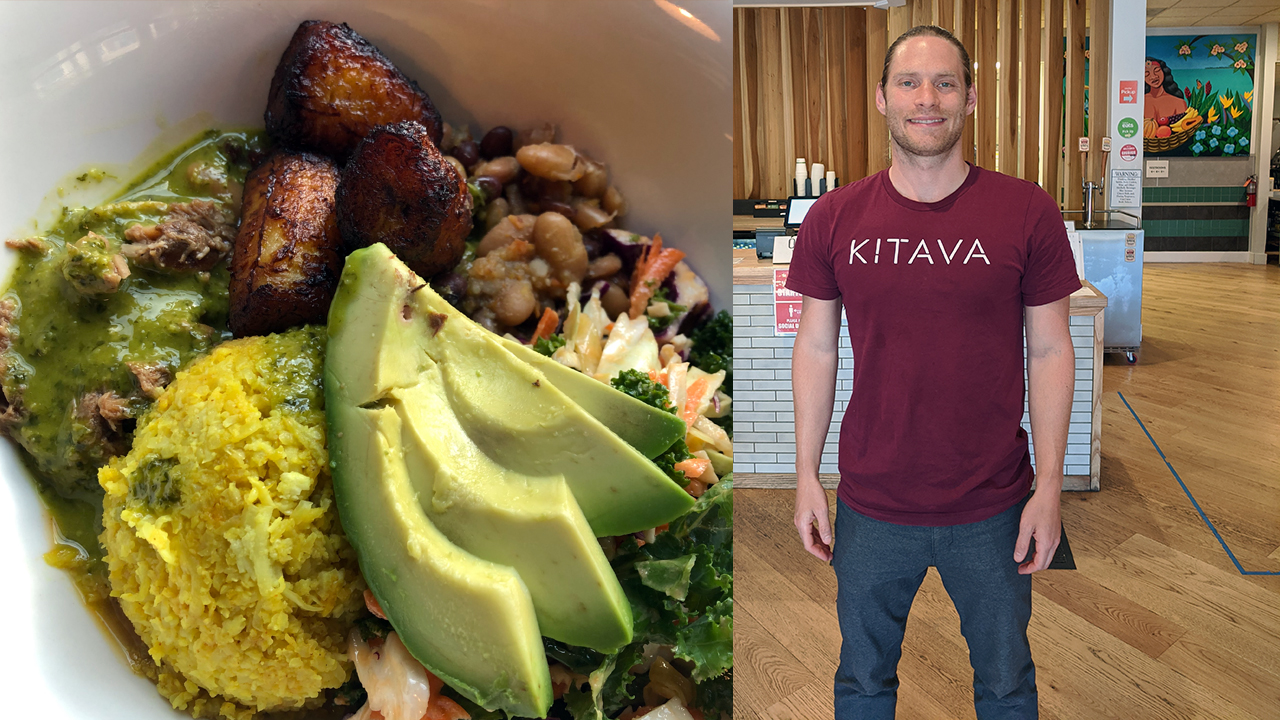