Summer has landed in the Bay Area, bringing new art with it

Although it’s summer in the Bay Area and the pace of life is slowing down for some, those who make and share art are still doing so with tremendous energy. Anyway, who would leave with the San Francisco Jewish Film Festival starting in July? Not me! Here are a few June events at the top of my list.

What is more intriguing than seeing how the threads of an artist’s past pull through the fabric of current work?

“I come from textiles, from fabric and collage,” says San Francisco painter, sculptor and set designer Amy Trachtenberg — the last medium being a reference to her mother, the renowned collage artist Mitzi Trachtenberg, 89. “Many generations of the men in my family were shmatte salesmen in Eastern Europe, and I grew up [in Pittsburgh] playing with books of fabric swatches. My maternal grandmother sewed dresses for my sister and me from scraps.”

But “Covered in Sky,” her new exhibit of mixed-media artworks and soft sculptures opening June 14 at the Luggage Store Gallery, is like nothing I’ve ever seen. She uses mostly found materials that are stitched, layered, painted, stenciled or stamped onto studio drop cloths, gorgeously transforming the fabric into abstract elements of color and pattern, evocative of our human imprint. Paint, zippers, lace, even a writhing tangle of bicycle inner tubes form complex relationships within her painted canvases. “I think of it as a salvaging, a repairing and putting things back together — a call and response,” the Sonoma State and Paris-educated fine artist explains.

A three-dimensional sculpture in the show is a towering pile of street-worn mattress foam embedded with found shoes, clearly referencing the homeless but also, she says, “migrants all over the world, people fleeing, sometimes with all they possess on their backs.” And yet, there is whimsy, humor and deep formal beauty in her elegant processing of all this social and visual material. Trachtenberg’s monthlong solo exhibit, her first in several years, comes with several spirited gallery events, including an opening reception (6 to 8 p.m. Friday, June 14), an artist’s talk, poetry and musical performances.

A specialized museum can offer shows that drill deep into a culture; sacred family objects at the Magnes come to mind. On the other hand, extreme focus can also lead to a kind of cultural myopia, missing dimensions that might be seen by someone from a different background.

On June 20, three San Francisco museums will try something they’ve never done before: ask their curators to bring their particular viewpoints to the exhibits of the other institutions. What a concept! In one expansive evening, curators from the Contemporary Jewish Museum (CJM), the Museum of the African Diaspora (MOAD) and the California Historical Society (CHS) — only blocks from one another in what I call Museum Gulch — will take people on a progressive tour of their respective galleries.

“We’ve always been excited about the idea of working together but have finally scheduled it,” said Gravity Goldberg, CJM’s director of public programs and visitor experience, who developed and organized “Call and Responses: Curator Swap.”

Starting at 6 p.m.at MOAD, Susan Anderson, CHS director of collections, library, exhibitions and programs, will respond to the current MOAD exhibit “Coffee, Rhum, Sugar and Gold.” Then the group will stroll across the street to CHS where Cara Buchalter, CJM’s school programs manager, will address the exhibit on California’s railroads, focusing on the role of Adolph Sutro, a German Jewish immigrant and mayor of San Francisco, who opposed bringing railroads into the city. The group will end up at the CJM, where Emily Kuhlmann, MOAD director of exhibitions and curatorial affairs, will talk about three of the artists in “Show Me As I Want to Be Seen” whose work has been exhibited at MOAD in the past.

“It’s not about any particular show, but about the perspectives of the museums,” Goldberg said. “It’s a chance to bring different audiences to different museums and to get a story or points of view you wouldn’t get otherwise. It’s not for us to speak for other oppressions — we can’t — it’s for us only to create conversations around it.”

The launch of this collaboration is in recognition of Pride Month and will continue with other museums in future months.

Barbara Rubin was born into a middle-class Jewish American family in New York in 1945. But the traditional behavioral norms just didn’t sit well with her. Among other things, she liked sex. When she was a teen, her parents “sent her away.” The psychiatric drugs of that time proved to be her liberation, and when she was released at 18, she found her metier in the burgeoning experimental film scene in New York’s underground, working for the filmmaker Jonas Mekas. Soon she made her own experimental film, “Christmas on Earth,” which — way ahead of her time in its depiction of female genitalia — shocked more than her parents, and earned her a place among the high-flying avant-garde. Lou Reed, Andy Warhol, Bob Dylan and poet Allen Ginsberg (whom she ostensibly loved) hung out with her and looked to the beautiful, fearless, possibly brilliant young woman for cues and friendship. But most astonishing of all was her later conversion to Hasidic Judaism, including marriage and family, and her decision, after so much notoriety, to live a private, anonymous life. She died at 35, after the birth of her fifth child.

A new film pays tribute to this forgotten icon of American culture, exploring her legacy as a maverick of the 1960s who believed that film could change the world.

“Barbara Rubin and the Exploding New York Underground,” June 14-16 at the Roxie, 3117 16th St., S.F. “Christmas on Earth” will follow the Friday and Sunday screenings, and the Saturday screening will conclude with a Skype Q&A with director Chuck Smith. 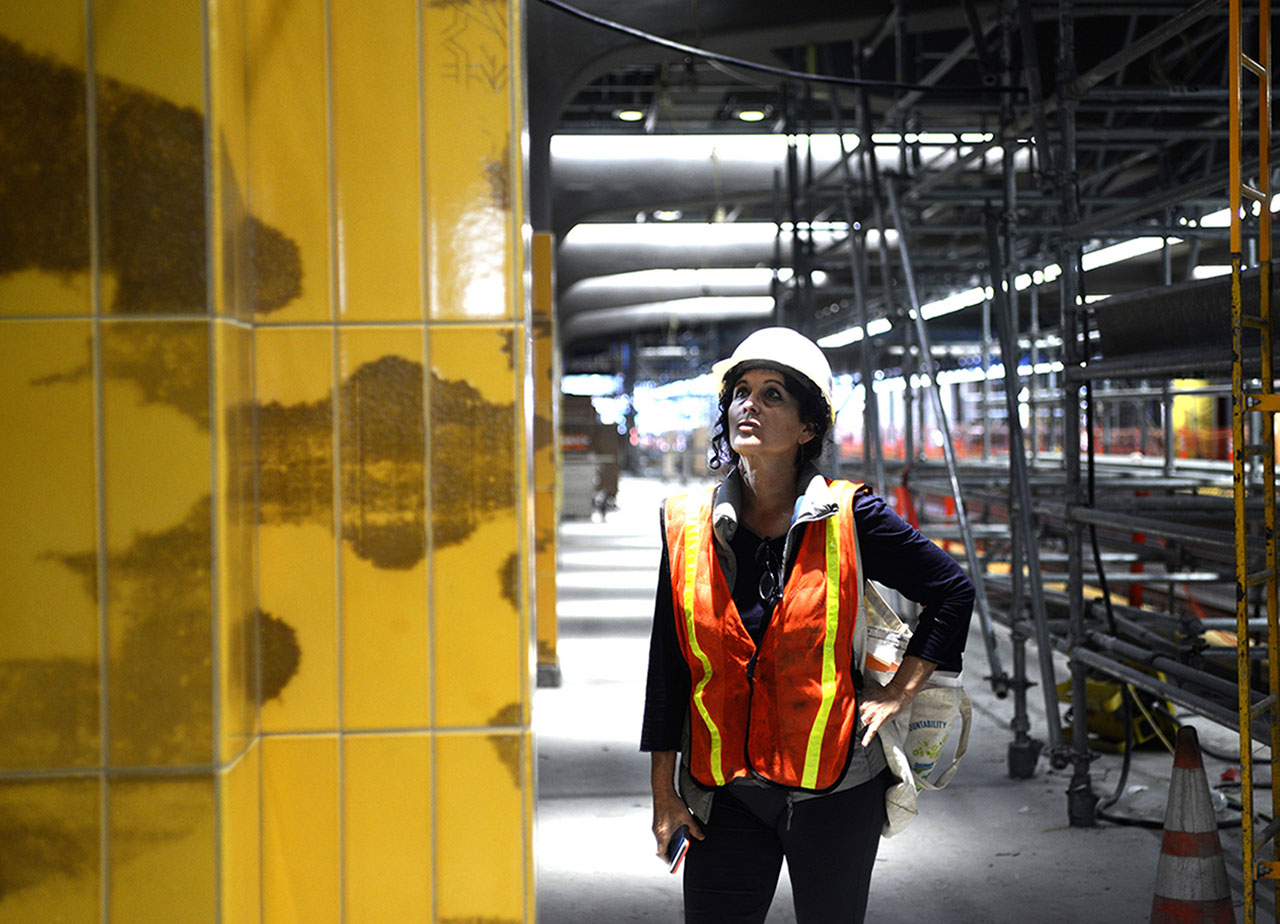 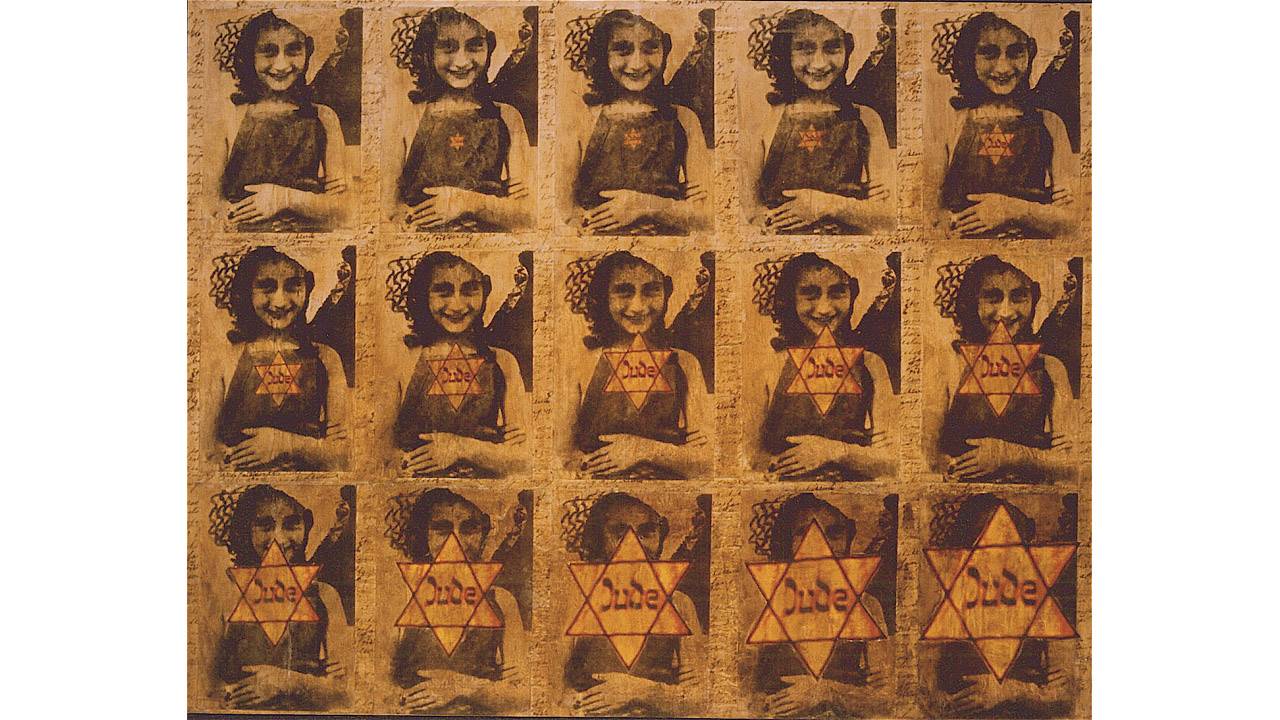 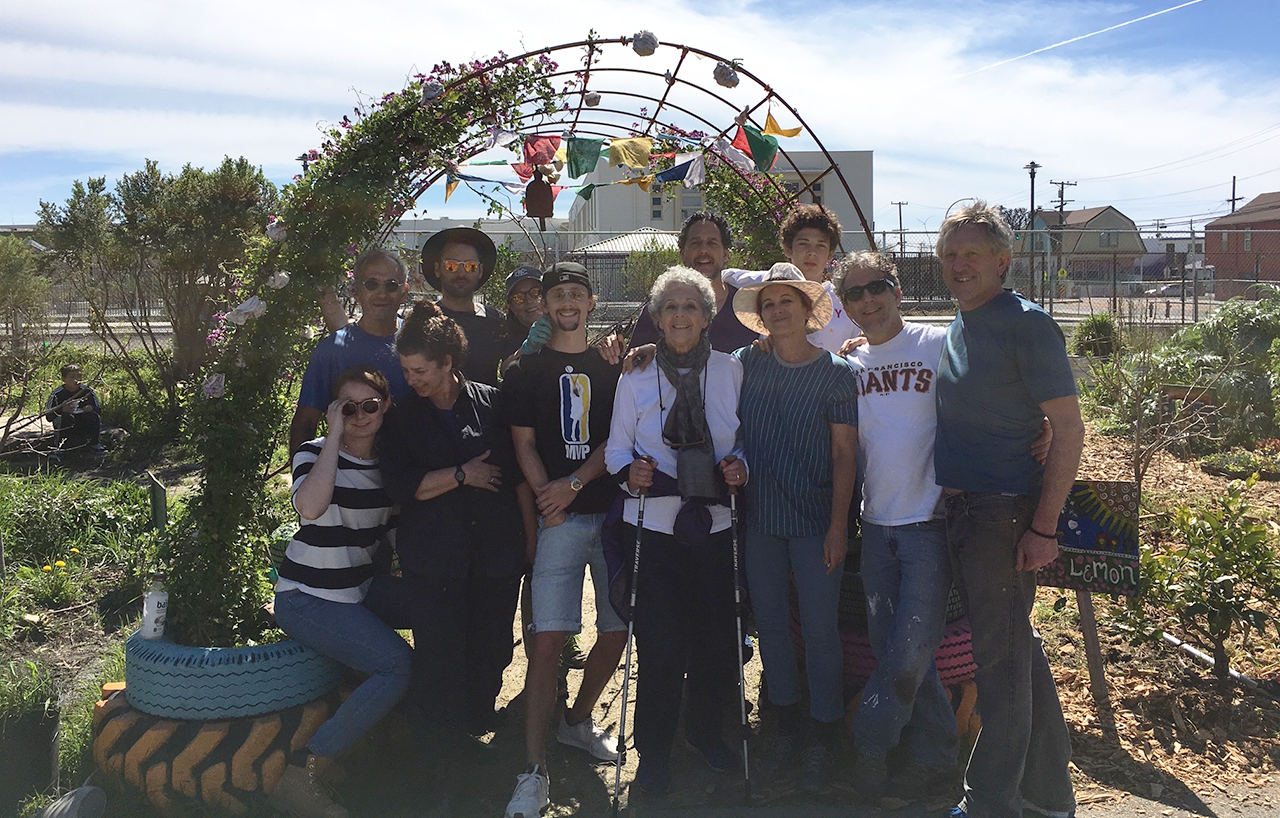