Brave refugees reflect the Divine. They deserve our greatest care.

The toddler was wearing red pants and dark shoes, and her head was tucked underneath her father’s shirt. Her right arm was draped over the shoulders of his lifeless body, and both of them were face down in the deadly waters of the Rio Grande.

This heartbreaking image was splashed across newspapers, television screens and the internet the last week of June, and it has broken our hearts ever since.

The bodies of Oscar Alberto Martinez Ramirez and his 23-month-old daughter, Valeria, were found near Brownsville, Texas. Martinez and his family had fled El Salvador, seeking asylum in the United States. After initially crossing the Rio Grande with his daughter in his arms, he placed her safely on the shore and returned to retrieve his wife, waiting on the far shore. Yet Valeria jumped into the water after her father and both were tragically pulled under and drowned.

Five years ago, when reports of families seeking refuge in the United States began to surface, I traveled to Brownsville and McAllen, Texas. Seeking to better understand the crisis facing these Central American families, and wanting to assist where I could, I visited immigration processing centers as well as respite and support centers for newly arriving refugees.

I heard their stories: parents fearing for their children’s lives, their sons having been threatened and beaten by gangs, their daughters raped or forced into prostitution. They arrived in this country with nothing, aside from the hopeful desire to be free and give their children a safe and violence-free life.

Back then, five years ago, as horrific as their journeys had been, once they arrived in the United States, these families at least had each other.

Today, however, family separation policies, as we know, have left thousands of children alone, crying for their parents in a strange and foreign land.

The late Rev. Charles Zweizig famously said, “You should always preach with the Bible in one hand and the daily newspaper in the other.”

When taking in the news today, we turn to the Torah for insight, for wisdom, and for a path to move forward and make a difference. For me, Chukat, this week’s Torah portion, certainly informs and sheds light on today’s immigration and refugee situation.

As we know, the Israelites have been wandering in the desert, having escaped persecution and slavery in Egypt. They have entered a strange land, uncertain how to survive and move forward toward a better life. In Chukat, the Israelites are desperate and spiritually lost. Their constant source of water, Miriam, dies in this parashah, and they once again lack water and fear for their lives and their future.

In Numbers 20:4-5, the Israelites cry out, “Why have you brought Adonai’s congregation into this wilderness for us and our beasts to die there? Why did you make us leave Egypt to bring us to this wretched place with no grain or figs of vines or pomegranates? There is not even water to drink!”

For thousands of years, human beings have been forced or felt propelled to leave their homes, their land and everything they know. It is never easy. It wasn’t for the ancient Israelites and it certainly is not today for those desperately seeking refuge in the United States.

Particularly for those who have suffered the most and are the most downtrodden, the journey is a desperate attempt toward humanity — their own and that of the community around them.

Today’s Central American refugees, like the ancient Israelites, enter the United States because they can no longer live as human beings in their land. Deprived of their dignity, their safety, and their freedom, these brave souls deserve our greatest care. In them, we see ourselves, and in them, we see the divine spark with which we were each created. 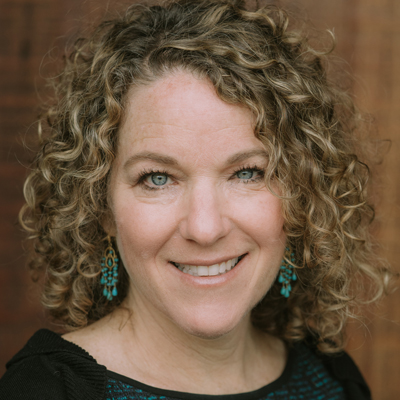 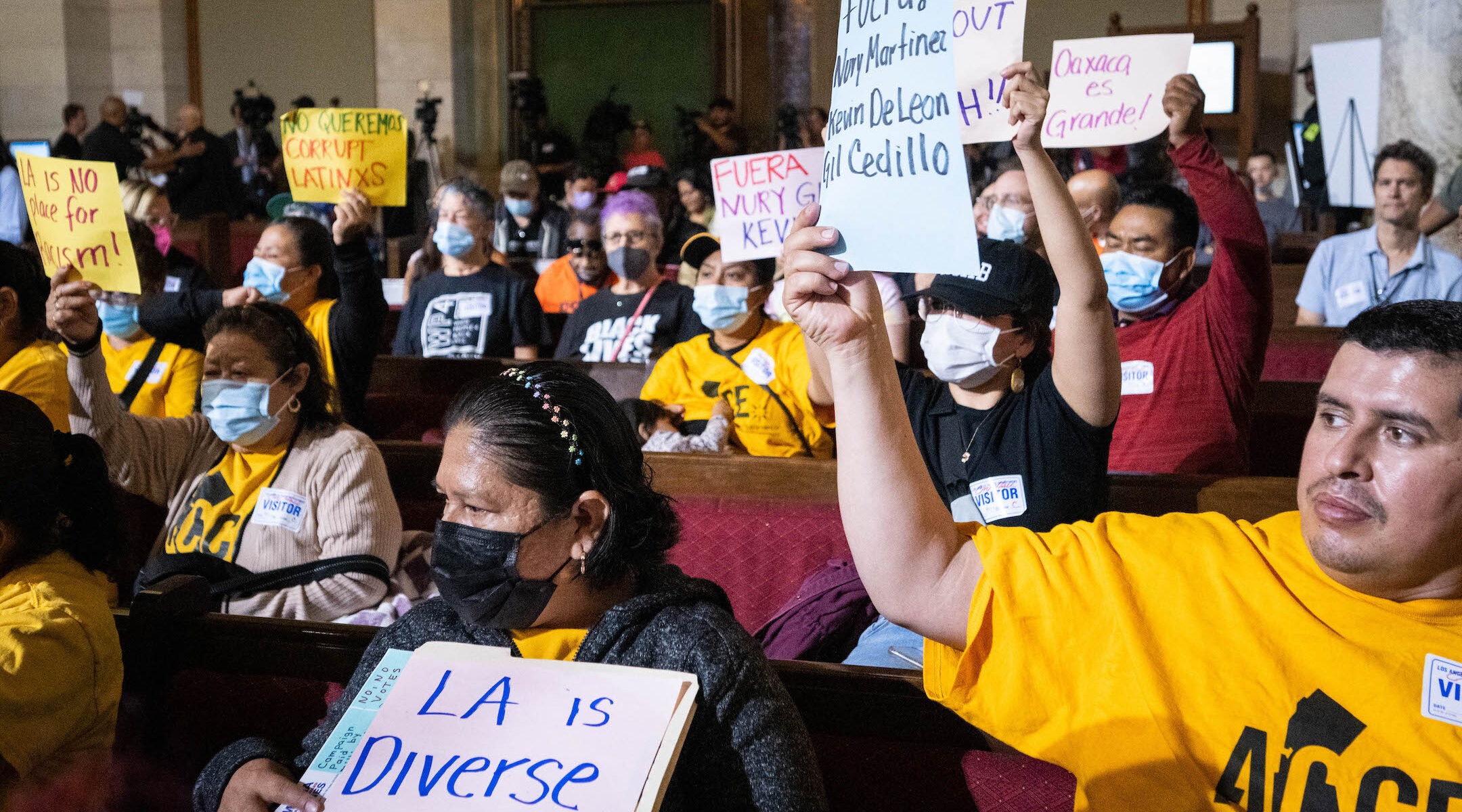