It’s the rare Jewish food professional who offers without prompting that he was his temple’s youth group president, and that after his bar mitzvah, the rabbi suggested to the teenager that he might consider a career in the rabbinate.

But becoming a rabbi was not Danny Stoller’s destiny. Which might be a good thing, considering that what made him want to become a chef was the taste of a slowly roasted whole pig.

Stoller is half of the team behind Square Pie Guys, a fast-casual pizza spot that opened earlier this month in SoMa. He and his business partner, Marc Schechter, are both Jewish guys who love pizza (their project to make pizzas for the homeless in Oakland was reported in this column last year) and share a similar sense of humor.

Schechter, 31, grew up in a family of pizza obsessives in Great Neck, New York. Stoller, 30, grew up in Seattle, where his childhood rabbi gave him the career advice. In a nice twist, that same rabbi now lives in San Francisco, too: Rabbi Jonathan Singer, co-senior rabbi at Congregation Emanu-El. He can hop on a bus to eat Stoller’s pizza.

Square Pie Guys specializes in Detroit-style pizza. For the uninitiated, this means it is made in a metal, square-shaped pan with sides, which creates a certain alchemy in the corners where cheddar cheese hits hot pan and hardens. The partners chose this variation because of its crust, which manages to be crisp and substantial yet light and airy at the same time.

Schechter was a tech worker who honed his pizza-making skills in the evenings at PizzaHacker and Pizzeria Delfina in Burlingame until launching a pop-up of his own. It gained a large following thanks to the quality of the pizza and Schechter’s inviting Instagram photos. Meanwhile, Stoller went the more traditional route for a chef, ending up in fine dining after starting to cook for himself at an early age before most kids are allowed to touch the stove. He recalls that his parents, both of whom worked, always found the time to have home-cooked meals.

“Every Friday night we had roast chicken,” he said, “and it’s probably no accident that that was the first dish I ever perfected.”

Stoller said that he was a fairly unhappy teenager, and that working in a kitchen was something that made him feel reasonably happy. That led to culinary school, which he attended in Seattle.

Most recently, Stoller was a chef at the Culinary Edge, a San Francisco-based agency that helps known brands develop new culinary concepts. He worked on some pizza there, and a friend soon introduced him to Schechter. The two bonded over their common interests, and when Schechter volunteered to make pizza at an Illuminoshi gathering last summer at a winery in Healdsburg, Stoller offered his help. On the drive both ways, they talked about wanting to be business owners as opposed to being cooks for hire, and even began talking about going into business together one day.

Things took off from there, and they started doing pizza pop-ups together last fall. They continued to work at their full-time jobs into the spring, when Joshua Spiegelman, the Jewish founder of the local Roam Artisan Burgers chain, made some introductions that helped line up investors.

Something Stoller and Schechter liked about the Square Pie Guys concept was that it would be easier to offer their employees a living wage, as opposed to the fine-dining world where overhead costs make that goal less attainable.

“With a fast-casual pizza restaurant, we felt we could give our staff a good life, and also have fun doing it,” Stoller said.

While not anywhere nearly as pizza obsessed as these two, I found the pizza at Square Pie Guys to be definitely unique and something different in the crowded pizza marketplace. Right now I especially recommend the seasonal pizza, inspired by the grilled corn sold as street food in Mexico: summer elote corn pizza, which has garlic ricotta cream, roasted local corn, cotija, taco seasoning, cherry tomatoes and cilantro-lime crema. Traditionalists needn’t worry; more standard pies are available as well. In a nod to East Coast pizzerias, vodka sauce can be substituted for tomato sauce upon request.

The menu also features a grass-fed burger and Sichuan fried chicken wings. “I love Sichuan food and we had a fryer at a pop-up we did, and they were popular,” Stoller explained.

No explanation needed for the Chinese food; they’re Jewish, after all. 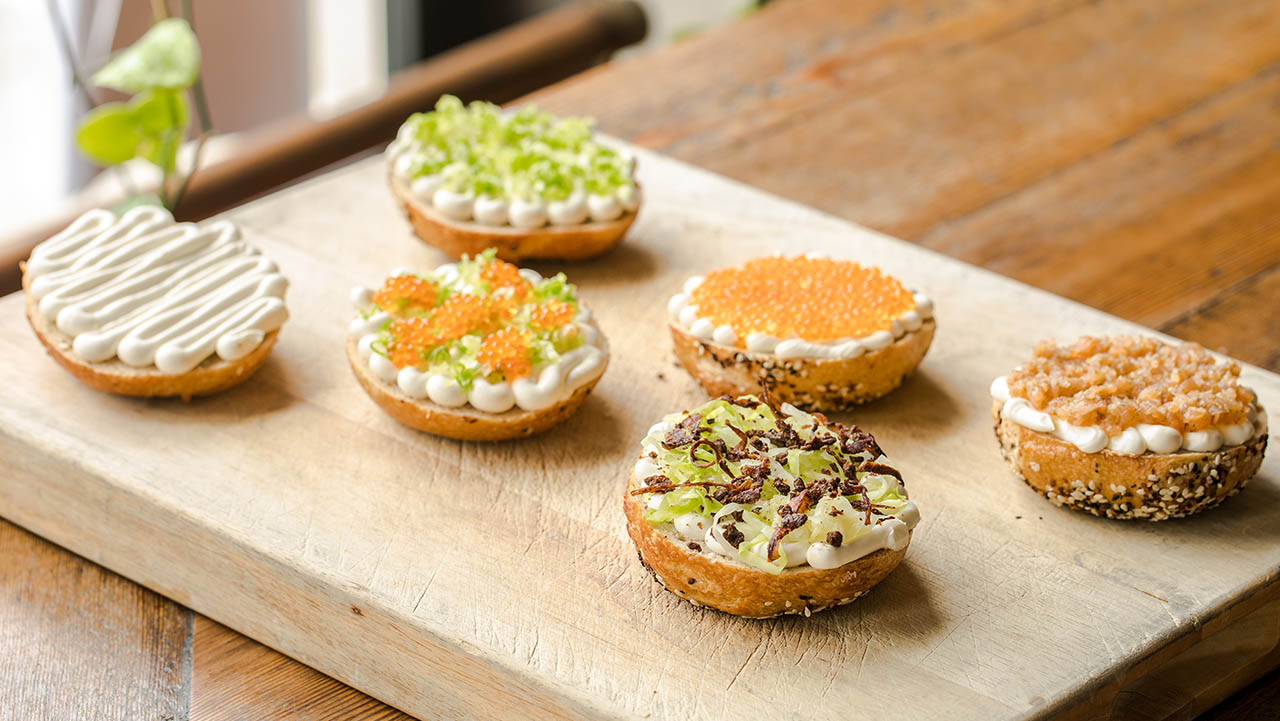 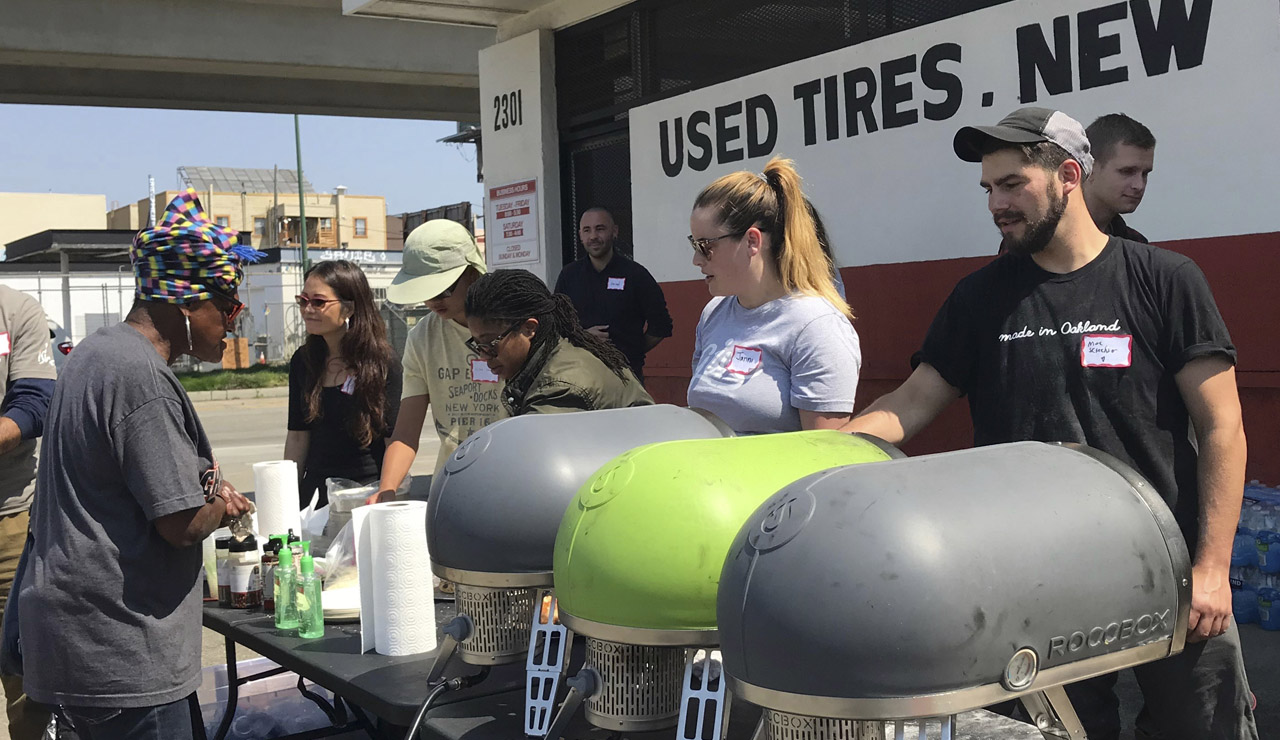 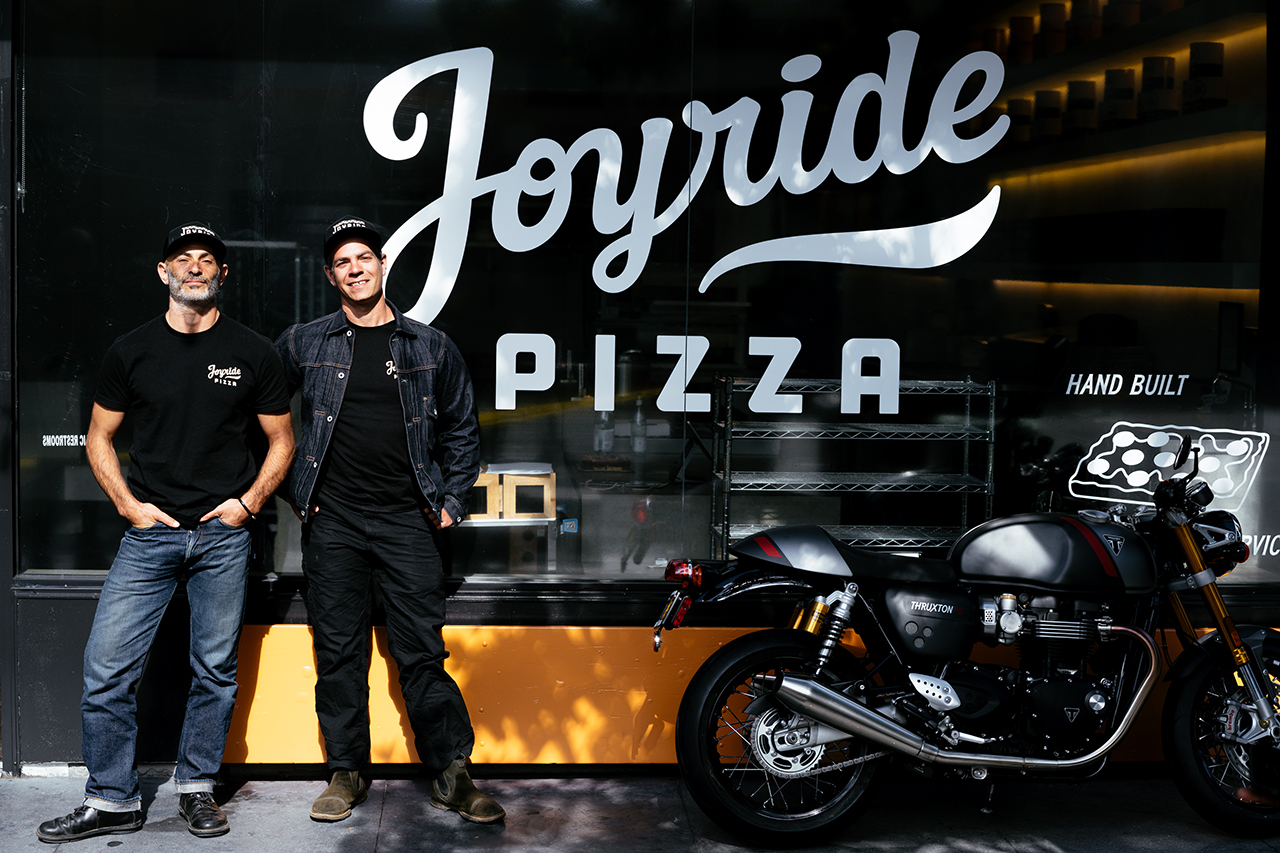 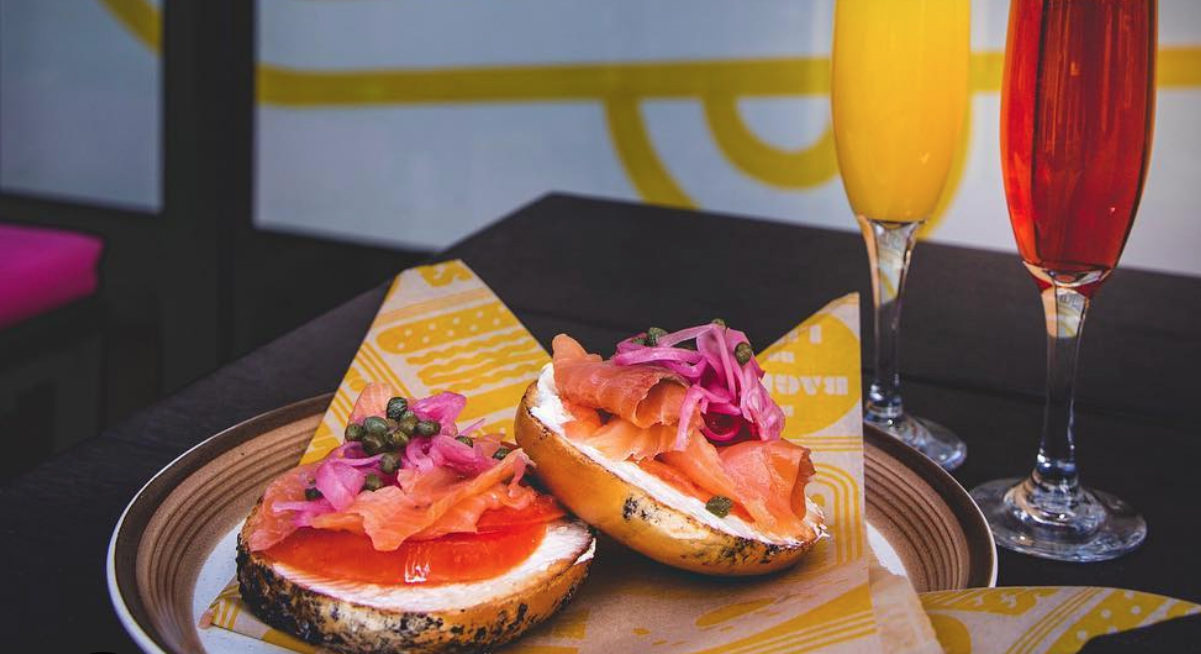