Although I treasure authors whose fiction can vault us into places that strain our imagination, I am equally appreciative of those who are able to distill meaning from lived experience. Such is the case with three new volumes of stories grounded in their authors’ own backgrounds.

“Calm Sea and Prosperous Voyage” presents a selection of remarkable short works by Bette Howland, who died in 2017 at age 80. Howland published three books, but her work has been out of print for decades.

In 2015, former Paris Review editor Brigid Hughes was perusing a used bookstore’s dollar bin and came upon a copy of “W-3,” Howland’s 1974 memoir focused on her time in a psychiatric institution following a suicide attempt. Unfamiliar with the author, Hughes was floored by the book, and she ended up devoting great effort to uncovering Howland’s life and literary output — leading to her reissuing Howland’s work herself.

I feel indebted to Hughes for the reintroduction of Howland’s voice, as this is exceptional writing. The stories here are not ones that revolve around plot — there’s rarely much of it to speak of. Rather, their strength emerges from Howland’s talent for description and incisive observation. She zeroes in with equal skill on the dynamics of Jewish families and on the lives of strangers thrown together by urban living.

The book will be particularly rewarding for those who know Chicago well, as Howland portrays her native city with a special familiarity and compassion, even as she adroitly chronicles its decay and dysfunction.

An example is “Public Facilities,” originally published in 1972 in Commentary, a magazine founded in 1945 by the American Jewish Committee. The story begins with reflections on the roles movie theaters and libraries play for city dwellers, and ends by recounting a memorable evening in a Chicago library. After a leather-clad young man resists the librarian’s closing procedures — shouting, “You goddamned lousy Jews. You’re always telling people what to do!” — a motley group of elderly patrons rises up to challenge the young man. Beyond being endearing to a librarian like myself, this piece is characteristic of Howland’s ability to illustrate the big picture through the little picture.

Another collection of stories, “On the Landing,” originally was written in Israel by Yenta Mash, then brought into English by Ellen Cassedy as part of the Yiddish Book Center’s Translation Fellowship program. Mash is exactly the sort of writer who would have escaped our notice were it not for the center’s concerted effort to bring to light neglected Yiddish works.

Mash was born in 1922 in an overwhelmingly Jewish village in Bessarabia, the territory between Romania and Ukraine that is now mostly enveloped in the nation of Moldova. Bessarabia was under Romanian rule during Mash’s youth, but was annexed by the Soviet Union in 1940. In June 1941 Mash’s family was forcibly relocated to Siberia as a part of Stalin’s deportation campaign aimed at removing “bourgeois elements” from the westernmost reaches of the USSR. Mash’s father died soon thereafter while laboring in the Urals, and her mother disappeared while foraging for food in the taiga. Meanwhile, the Jewish world she had left behind was decimated after Nazi-aligned Romania reassumed control of Bessarabia in late 1941.

Mash’s compact stories draw from her difficult life — including her experiences in the Siberian gulag, her postwar decades in Kishinev and her immigration to Israel in the 1970s. They focus on the small dramas of dislocated Jews thrown about by history, such as a young woman whose wedding had been scheduled to take place the day after her deportation to Siberia, or a Bessarabian émigré who cannot remarry in Israel because he is unable to produce an acceptable witness to testify to his wife’s death in Europe.

These small gems give voice both to the insufficiently documented story of Jewish deportees in Siberia and to the unique experience of Bessarabian Jews. Significantly, during Romanian rule between 1919 and 1940, the Jews of Bessarabia, while still contending with anti-Semitism, were free to practice and learn Judaism, in contrast to the Jews a mere 10 miles away across the Soviet border. Accordingly, Mash’s stories are infused with Jewish themes and references that are far less pronounced in the work of other Soviet émigré writers.

“Bombay Brides,” also a collection of stories, is the newest book by Esther David, the best-known author from India’s ancient Bene Israel community. In spite of the title, it is set in David’s native Ahmedabad, the largest city in the state of Gujarat.

The book’s interlinked stories all take place in the Shalom India Housing Society, a fictitious apartment complex that houses a portion of the city’s Jewish population. Most of the chapters are narrated by various women living there, including a number of outsiders to the community who rotate as tenants in a vacant apartment.

Although I would have appreciated more depth in some of them, these portraits are endearing and they provide a valuable introduction to Bene Israel Jewry. Many of the stories reflect the difficulties the diminishing community has in maintaining itself, challenged by immigration to Israel and the difficulty of finding suitable matches for the unmarried.

David ably shares the community’s rich traditions, including the malida — a ritual offering of thanksgiving — and the centrality of Elijah the Prophet, who, according to local tradition, touched ground in India as he was ascending to heaven. 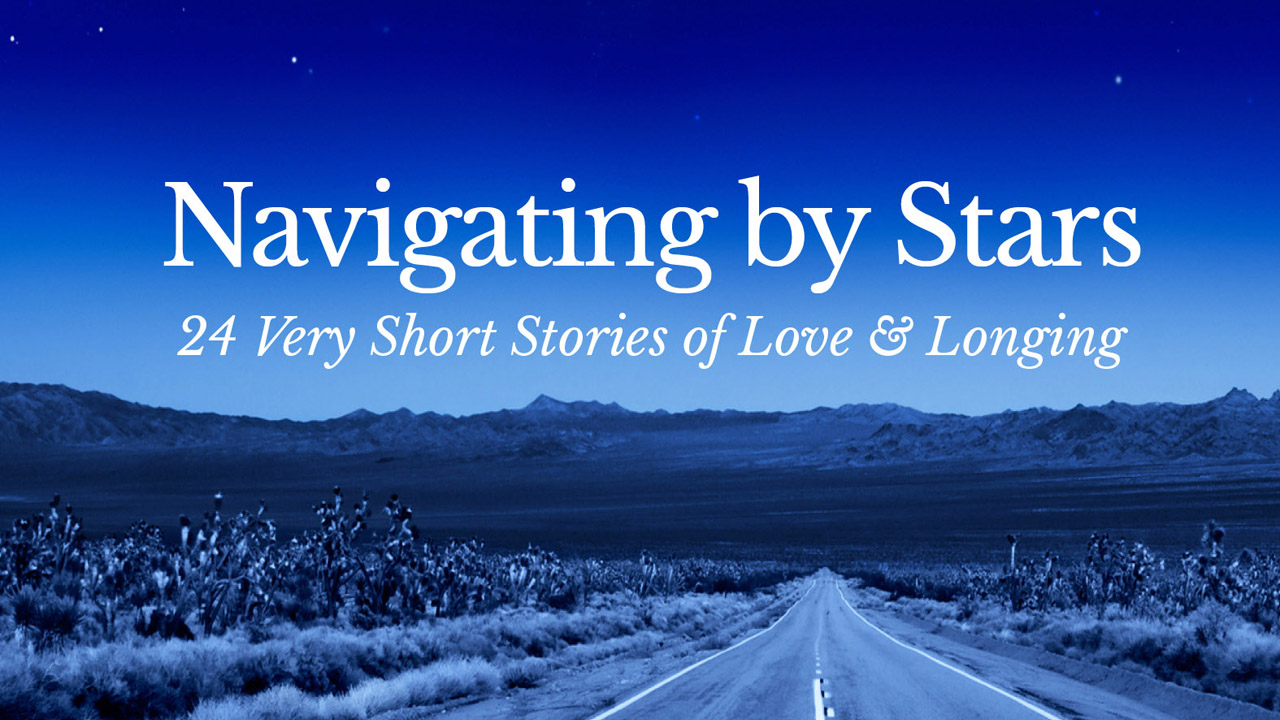 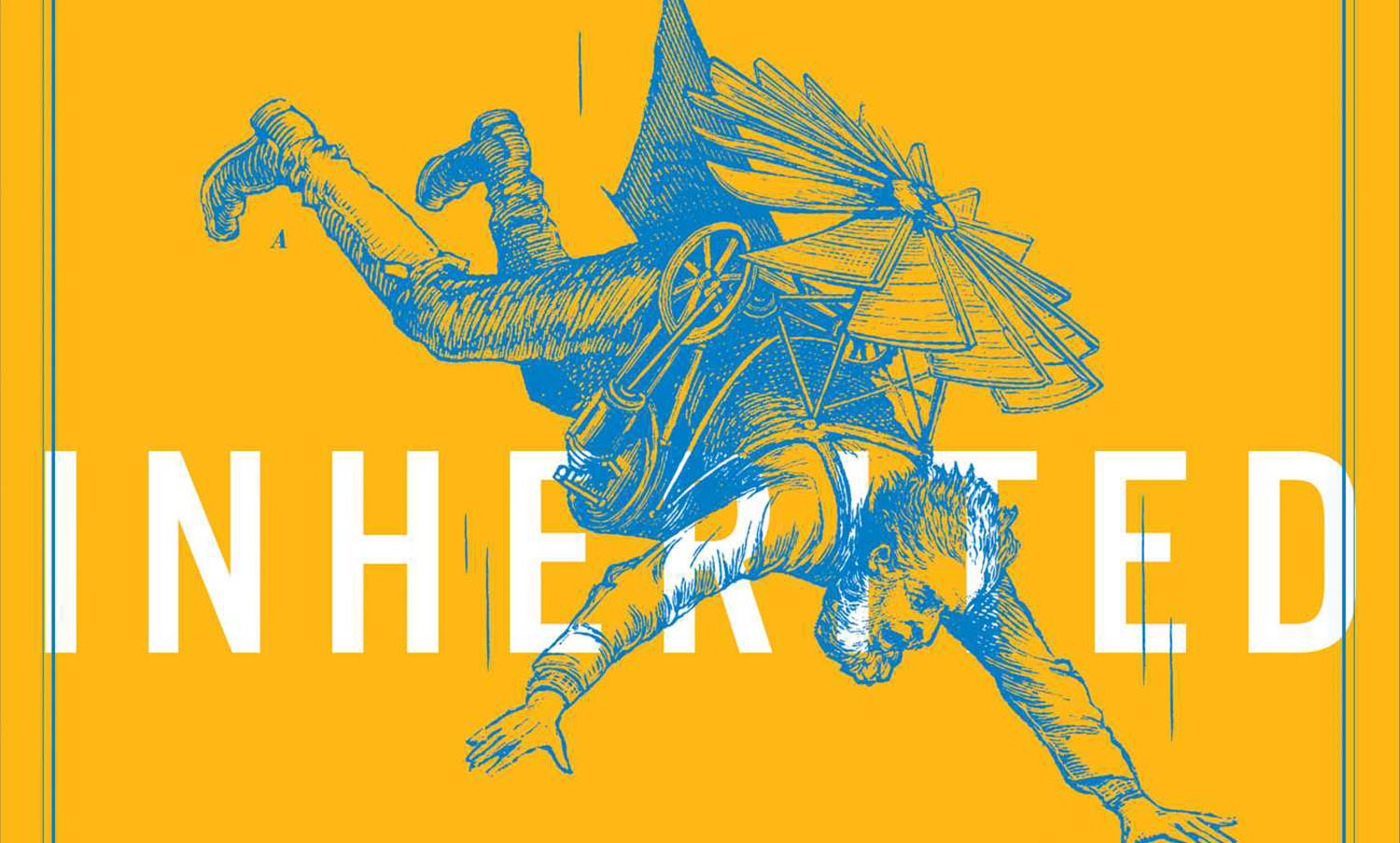