The two-state solution isn’t dead yet

There is general agreement that a free, independent Palestinian state is a moral imperative to maintain the integrity of Israel’s founding principles.

However, practical solutions for establishing a Palestinian state, such as with settler inclusion, are rarely presented, generally unknown and not even on the scheduled agenda for J Street’s National Conference in Washington, D.C., Oct. 26-29. Discussion of two-state solutions have been tabled indefinitely because proponent organizations have no strategy for overcoming the following major barriers:

Hamas. Some polls show that if a West Bank parliamentary election were held, Hamas would defeat the Palestinian Authority. Following a full Israeli military and settler withdrawal, the rule of law and civil rights almost certainly would be overwhelmed by Hamas, the PLO, the Muslim Brotherhood or a terrorist organization. Israel’s withdrawal from its occupation of Gaza resulted in tyranny, misery and periodic destruction.

Jewish settlements. Conventional two-state solutions require the removal of all Jewish settlements from the interior of the West Bank, imperiling Israeli civil warfare. There are tens of thousands of ultra-conservative Israelis, armed and ready to defend to the death the right to live in “God’s promised and sanctioned Judea.” It is extremely unlikely an Israeli government would order the army to starve or attack the large, well-armed and well-defended West Bank settlements.

Israel’s security. A majority of Israelis and many Palestinians dread violence following independence. Israel has not been able to stop rockets from entering Gaza and landing in Israel since its occupation ended. A much longer border with a potentially hostile Palestinian state would compromise Israeli security.

The Palestinian Authority will probably never negotiate in good faith because the necessary concessions in any agreement with Israel would almost certainly result in its fall from power. Conventional two-state solutions call for the removal of all Jewish settlers, a negotiated agreement with the PA, and the acquiescence of Jewish settlers and Hamas. These solutions are delusional. Distinctly possible are solutions that call for existing Jewish settler inclusion as a constituent minority in a Palestinian state. Following is a strategy for one such solution.

Hamas. Allowing Jewish settlers with equal rights to remain within the Palestinian state is perhaps the only way both Palestinian civil rights and Israeli security can be preserved from the threat of Hamas or the like. Neither Israel nor anyone else came to the aid of Gaza to prevent the Hamas takeover from the PA. An unwritten essential of Palestinian independence with settler inclusion is that Israel will not allow a hostile usurpation or an elected government to abrogate the constitutional rights and legal protections of Jewish citizens, thus preserving the rights of all.

Required are a strong constitution and legal system that would guarantee all Palestinians the civil and commercial rights, freedoms and legal protections that Jews and Arabs enjoy in Israel. A consortium of recognized leaders and scholars, representing the Palestinians, the United States, the European Union and the United Nations, as well as Jewish settlers, working with the Israel government, would write a constitution and recommend, with modifications, the laws and court system of England, as was done in Kazakhstan, or another advanced country. Freedom from racial, religious and gender discrimination, complete separation of church and state, and limitations to amending the constitution would be clearly spelled out.

Similar, smaller consortiums would also make recommendations concerning boundaries, the capital, reparations, officials’ ethical conduct and other issues requiring resolution. Once the Israeli government and two-thirds or three-quarters of the consortiums agree upon their completed work, it would be widely publicized within the West Bank and offer persuasive incentives for West Bank Arab cooperation. It is anticipated that freedom would be would initially welcomed, then zealously preserved by students, with public support and Israel’s possible intervention to prevent violent suppression and arrests.

Jewish settlements. Jewish settlers having dual citizenship in a few consolidated areas would eliminate the prospect of disastrous civil warfare. Relocating settlers from many small settlements is a formidable task, but minor in comparison to a total removal of all interior settlements, which becomes increasingly improbable as the settlements rapidly grow. Upon independence, all citizens could purchase or lease property anywhere, while new entries would be subject to laws governing visitation, immigration and customs. Palestinians live peacefully in Israel, and have lived peacefully with Jewish minorities for hundreds of years.

Israel’s security. The constitution would prohibit the establishment of a military force and the possession or use of military weapons and supplies. Israel would secure borders. Any Palestinian government would have the self-preservation incentive not to precipitate Israeli action to protect the rights of all citizens.

Palestinian Authority. Settler inclusion does not require a PA negotiated agreement. In fact, the PA might realize its continued relevance and government participation requires at least its acquiescence, and possibly the good-faith negotiation that some settler inclusion solutions anticipate. Israel, in concert with Palestinian leaders and supporting Arab students and public, with concurrence of the U.S., the E.U (and hopefully the PA, the PLO and the U.N.), could institute the new constitution and legal system, which would protect human and civil rights and Israeli security, pursuant to a carefully monitored election process.

In conclusion, there are ample Jewish and Palestinian organizations and scholars independently calling for an end to the current “administration” or “occupation” of the West Bank. Independently, and in concert, they could begin drafting settler inclusion solutions now. Palestinian independence could occur in months, rather than many years or decades. 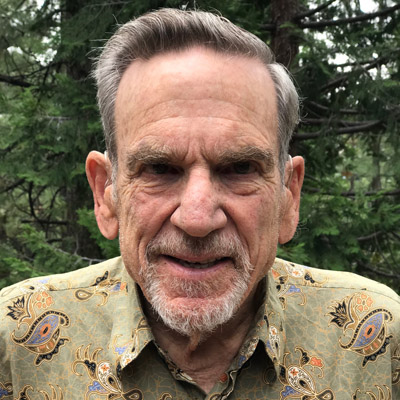 Steve Jacobs is an entrepreneur and attorney living in Davis. He has followed Israeli politics since an extended 1966 visit to Israel. 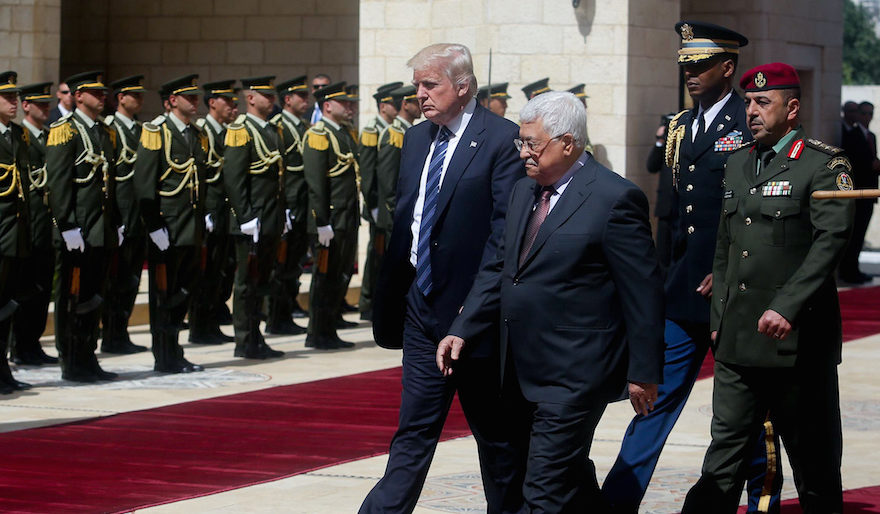