Opening in wide release on Friday, Oct. 4 is “Joker,” which stars Joaquin Phoenix, 44, as the iconic nemesis of Batman. However, this is only at the edges a Batman-related film; rather, it’s a Scorsese-like portrait of how a troubled, everyday Joe becomes a nihilistic criminal. As the movie opens, the future Joker is simply Arthur Fleck, a guy who works by day as a clown and tries at night to make it as a stand-up comedian. Suffice it to say that his stand-up career doesn’t work out, and one very bad decision sets into motion Fleck’s embrace of the Joker persona. Advance reviews are mostly good, with Phoenix’s performance being praised and mentioned as a probably Oscar worthy. The movie was directed and co-written by Todd Philips, 48, of the “Hangover” movies. It was co-written by Steve Silver, 55. The supporting cast includes Marc Maron, 56, as Fleck’s agent.

Opening the same day is “Lucy in the Sky,” which stars Natalie Portman, 38, as Lucy Cola, an astronaut who begins an intense love affair with fellow astronaut Mark (Jon Hamm) shortly after returning from a long space flight — one which left her somewhat unhitched from reality. Her downward spiral escalates when Mark takes up with an astronaut trainee. Advance reviews are mostly negative.

“Unbelievable,” an eight-episode miniseries, was released in its entirety on Netflix last month. The drama follows Marie, a teen who was charged with lying about being raped, and the two female detectives who follow a long path before they arrive at the truth. The always good Toni Collette plays one of the detectives, and the series was created and written by Susannah Grant, Pulitzer Prize winner Michael Chabon, 56, and Ayelet Waldman, 54. Chabon and Waldman are married and live in Berkeley.

“Prodigal Son,” a crime thriller with some dark humor that began Sept. 23, airs at 9 p.m. on Mondays on Fox. The one-hour show centers on Malcolm Bright, a law-enforcement profiler who is incredibly good at his job. He knows how killers think. Halston Sage, 26, has a big supporting role as a TV journalist who is Malcolm’s sister. Her good sense of humor helps her maintain a good relationship with her very weird brother.

“Stumptown,” which started on Sept. 25, is a one-hour crime-drama that airs at 10 p.m. on Wednesdays. Cobie Smulders stars as a tough private investigator with a military intelligence background, and UC Santa Cruz alumna Camryn Manheim, 58, has a supporting role as a police lieutenant. Manheim won Emmy and Golden Globe awards for her role as an attorney on “The Practice.”

“Carol’s Second Act,” a CBS sitcom that airs at 9:30 p.m. Thursdays, stars sitcom veteran Patricia Heaton as Carol, a retired teacher with two grown children who decides to pursue her dream of becoming a doctor. Ashley Tisdale, 34 (“High School Musical”), co-stars as Carol’s daughter, a pharmaceutical rep with an upbeat attitude that buoys her mother’s spirits.

“The Unicorn” is a sitcom that also airs on CBS on Thursdays, at 8:30 p.m. Wade is a 45-year-old widower and the devoted father of two adolescent daughters, and as the series begins, a year has passed since his wife’s death and he’s ready to date. To his amazement, women flock to him because he is a “unicorn” — single, employed, attractive and with a proven record of commitment. Michaela Watkins, 47 (“Casual”), co-stars as Delia, the wife of Wade’s best friend.

The entire first season of the Netflix satirical comedy series “The Politician” dropped on Sept. 27, and a second season already has been ordered. Broadway star Ben Platt, 26 (“Dear Evan Hansen”), stars as Payton, a wealthy resident of Santa Barbara. Each season will center on a different political race that Payton is in — the first is about a high-school election. The cast includes Gwyneth Paltrow, 47, as Payton’s mother, Zoey Deutch, 24, and Bob Balaban, 74, and look for guest appearances by Bette Midler, 73, and Judith Light, 70. The series was co-created by Brad Falchuk, 48, who married Paltrow last year. 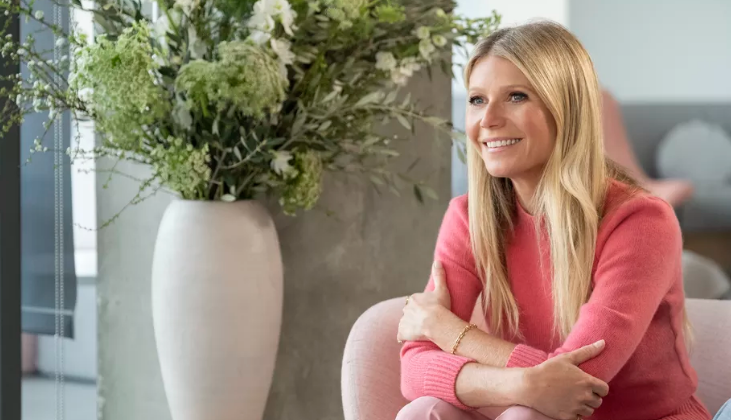 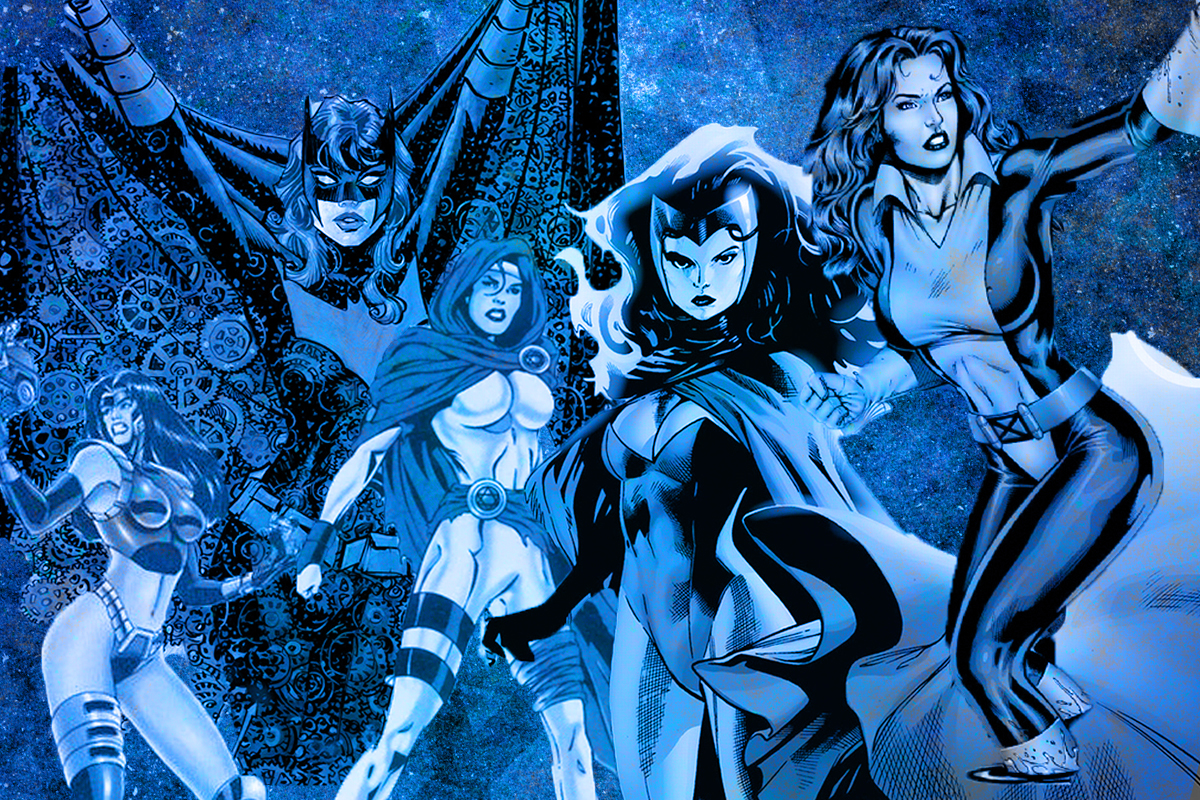 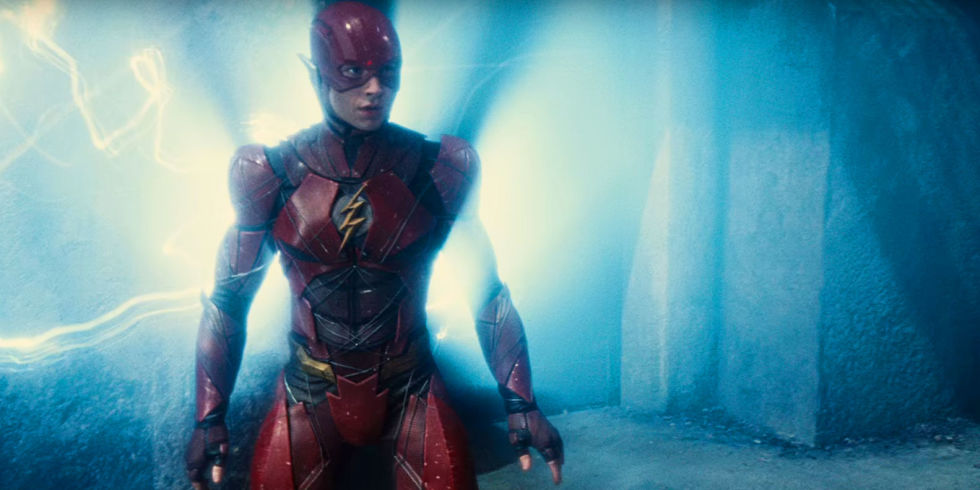