Shai Iluz came to the United States from Israel eight years ago, but she has never stopped thinking about what it means to be an Israeli in America.

That’s why last year she joined Gvanim, an Israeli American Council program in which Israelis talk to other Israelis about their new identities. At the same time, they learn about the Jewish American community in California, and how these two groups might better understand each other.

“I totally understand how it doesn’t necessarily connect for a lot of people,” she said. “Being an Israeli American and Jewish American can be in some ways different.”

Making those connections is the point of Gvanim (Hebrew for “hues”). It’s based on a leadership training program originally started by the S.F.-based Jewish Community Federation nine years ago that has spread internationally.

There is a Gvanim program in Israel (which brings together people from across religious and political spectrums), one in the South Bay (a 10-year-old initiative run by the Israeli Cultural Connection of the Palo Alto JCC), and now one in each of 24 cities directed by the Israeli American Council.

“We have to learn about the Jewish community, the culture of America and the culture of the Jewish Americans,” said Tel Aviv native Tal Goldman, the IAC’s regional director in San Francisco up until last week; Jerusalem-born Sharona Israeli-Roth has since taken over.

In the IAC’s Gvanim program, about a dozen Israelis meet every other week to discuss questions such as how to raise a Jewish family in the U.S., how American Jews create their identity, and what it means to be a Jew living in this country as a noncitizen.

It’s needed, she said, because otherwise secular Israeli Americans don’t really know what American Jews are all about. “We have to face the fact that the two communities are not really combined.”

Iluz said for a lot of Israelis who move to the U.S. there is a strange disconnect. Not only are they in a new country, with different habits and norms, but they are also in a place where being Jewish is a very different experience than it is in Israel. “Being an Israeli, you learn how to be Jewish based on a very particular way of Jewish life,” Iluz said.

So how does an Israeli who wants to raise kids in the U.S. forge a “new” Jewish identity? How can they celebrate holidays if they don’t feel comfortable in a synagogue, or like many Israelis have never really attended synagogue? And what goes on in a U.S. synagogue, anyway?

Iluz said the facilitated discussions on subjects like this are personal and deep. “It has to be in a small group to kind of preserve the intimacy,” she said.

The third cohort of IAC Gvanim will start in November. Odaya Buta, who participated in the second cohort, said she recommends it for any Israeli who wants to expand their way of thinking about community.

“If you’re a person who wants to be exposed, who is not afraid to learn new things and challenge your ideas, this is the place for you,” she said. For details on the program, visit israeliamerican.org/gvanim.

IAC was founded in 2007 in Los Angeles and has a presence in more than 20 U.S. cities, with a mission of building “an engaged and united Israeli-American community.” IAC began its Gvanim program in 2014 in 10 U.S. cities, coming to the Bay Area in 2017.

With a budget of around $20 million, according to its 2018 annual report, IAC has major financial backing from Sheldon Adelson, casino magnate and Trump megadonor, and his wife, Miriam Adelson. The money goes to many more programs than Gvanim: There are Hebrew and Israeli culture classes for kids, trips to Israel for budding entrepreneurs in high school, college campus outreach and more.

IAC’s overarching goal is to strengthen the bonds between two very different groups of Jews and find what they have in common. The first step, Goldman said, is acknowledging that the bonds aren’t yet strong enough. “When we are saying ‘to bridge the gap,’ we have to face that there is a gap.” 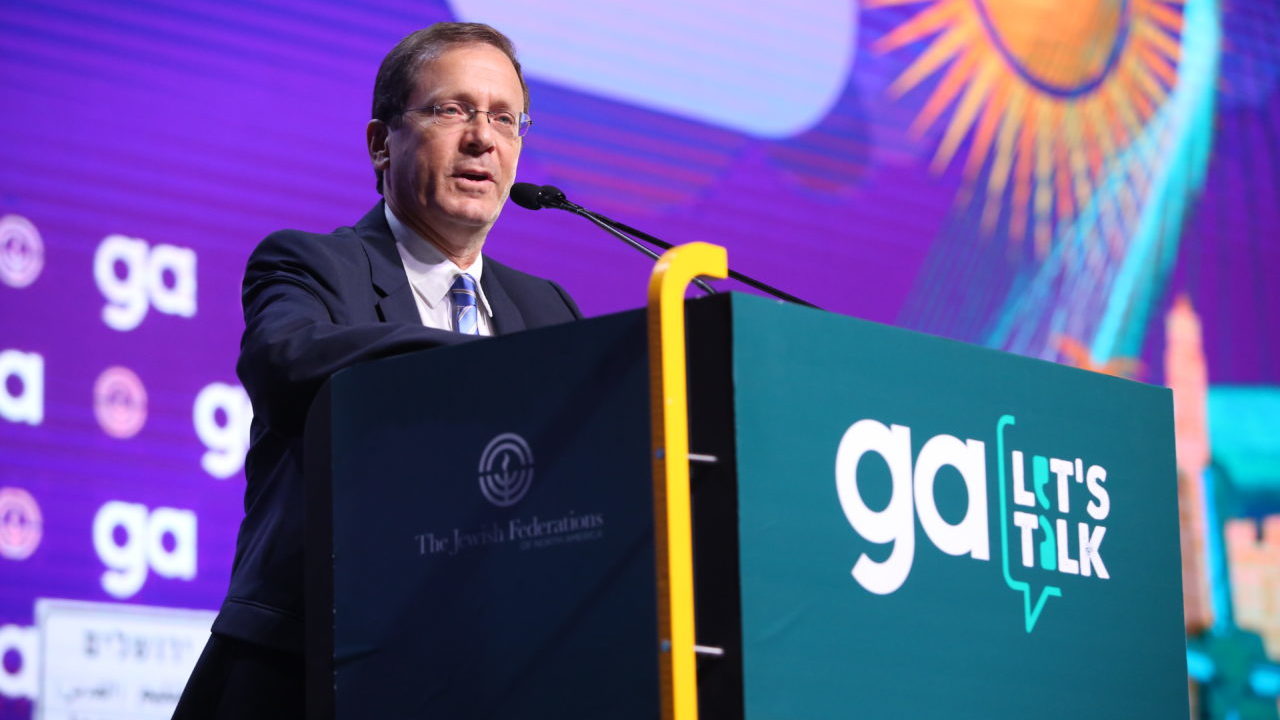