When the international man of mystery is your own father

Tom Weidlinger is a veteran documentary filmmaker who takes pride in his ability to “let the facts tell the story.” But the hardest story to tell was his father’s.

That’s because Paul Weidlinger, an internationally known structural engineer who worked with some of the great European artists and architects of the 20th century — László Moholy-Nagy, Le Corbusier, Walter Gropius, Picasso, Noguchi and Dubuffet — had edited out some essential details.

Born in Budapest in 1914, one of a cluster of talented Hungarians who exiled themselves in the 1920s and ’30s to find better opportunities abroad, Paul Weidlinger was nearly 70 before Tom learned from another family member that he was Jewish. This, however, was only one of the mysteries attending Paul Weidlinger’s decision to lean into his constructed persona and away from transparency with his son.

It would be another 30 years before Tom Weidlinger could complete his investigation into the elusive truth of his father’s identity. The result is his first book, intriguingly titled “The Restless Hungarian: Modernism, Madness and the American Dream,” and also his first personal documentary film, which is in progress. He will appear at the Osher Marin JCC on Nov. 14.

After living most of his adult life in Berkeley while independently producing some 25 films for public television (his first was “Cosmos” with Carl Sagan in 1977), Weidlinger committed to a kind of exile of his own in order to write the book, moving from Berkeley to a straw-bale home he shares with his wife, Sharon Armstrong, a therapist, in the Sierra foothills of Calaveras County. In an interview in this place of splendid isolation, Weidlinger, a tall, rugged, deep-voiced man of 66, spoke to J. about the differences between filmmaking and writing, and the inevitable self-examination that infused his mission to know his father.

Initially, his training as a documentary filmmaker — to be objective and even-handed — worked against the emotional self-exposure that writing a memoir demands.

“A linear biography: I think that’s the way I started approaching it,” he reflected. “My father’s life story is incredible, and he was a really good storyteller. I just thought this would be a really interesting thing … that people will like. I wasn’t thinking about my personal journey at all. I didn’t want to talk about myself. I didn’t want to be vulnerable. Obviously, it didn’t work, because I became part of the story.”

He banged out a first draft in just three months at a writers’ retreat, where another writer critiqued it as missing depth and detail. “You’ve got a good story, but you’re writing like a filmmaker,” she told him. “You’re writing the narration like you’re seeing the images in your head, but you’re not describing them.”

The next draft would take three years. He retraced his parents’ footsteps, from Budapest to London and Paris, to La Paz, Bolivia, to Chicago and New York, and interviewed those who had known them. In doing so, he fleshed out his knowledge about the aesthetic movement known as modernism, Hungarian history before, during and after World War I, and Hungarian Jews in particular. “It became this huge, contextual research effort,” he said.

Just as importantly, he broke through the psychological barriers that had kept him from exploring and revealing his own psyche.

The process changed him. “I got close to the people [in the book] that I never was able to get close to before, by uncovering their lives,” he said. At the same time, “there was always the [inner] voice of the journalist, saying ‘Look at these people as entire human beings coming out of a cultural and historical context about which you knew nothing.”

The discovery that his father was Jewish ameliorated some of the filial bitterness he had carried for so many decades, even though Paul Weidlinger’s choices were never explained. Learning more about “ the terrible circumstances that caused my father’s fear, that caused him to hide it … made me have compassion for him,” Weidlinger reflected. “I felt like, oh, I get it now.”

Weidlinger worked through a great deal of personal material while writing the book: his mother’s schizophrenia, his father’s emotional distance and semi-abandonment, his older sister’s suicide when Tom was only 17. But the greatest impact, he said, came from the sense that he had gained an extended family. “There was this deep connection I felt with my Jewish ancestors, and a sense of belonging that I never had before. I didn’t know what I was in life. Being part of a tribe is a good feeling.”

The book was published this summer, and he has continued to explore the subject in a documentary film. The personal and creative benefits that came from revealing himself in his book gave him license do the same with the documentary. He speaks in a voiceover narrative that accompanies dramatically reconstructed scenes of his childhood and youth, some of which he filmed in Hungary this summer with Hungarian actors and crew. In other scenes, such as those set in the summer home his father built in Wellfleet, Massachusetts, on Cape Cod, Weidlinger himself appears in the film revisiting places that hold his childhood memories, dreamlike and contemplative.

Anticipating the film’s completion in about a year, he already knows that it’s unlike any other documentary he’s made before. 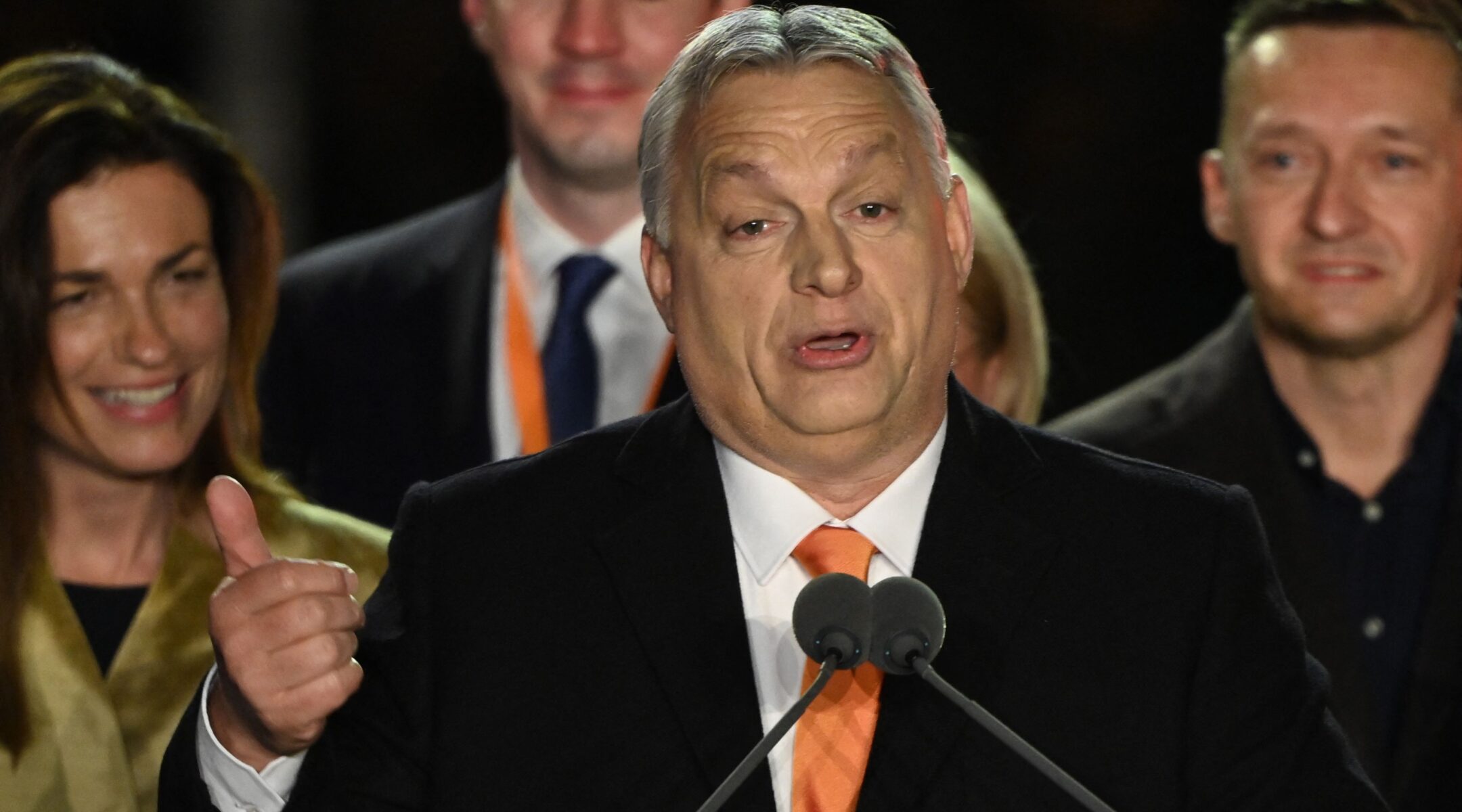 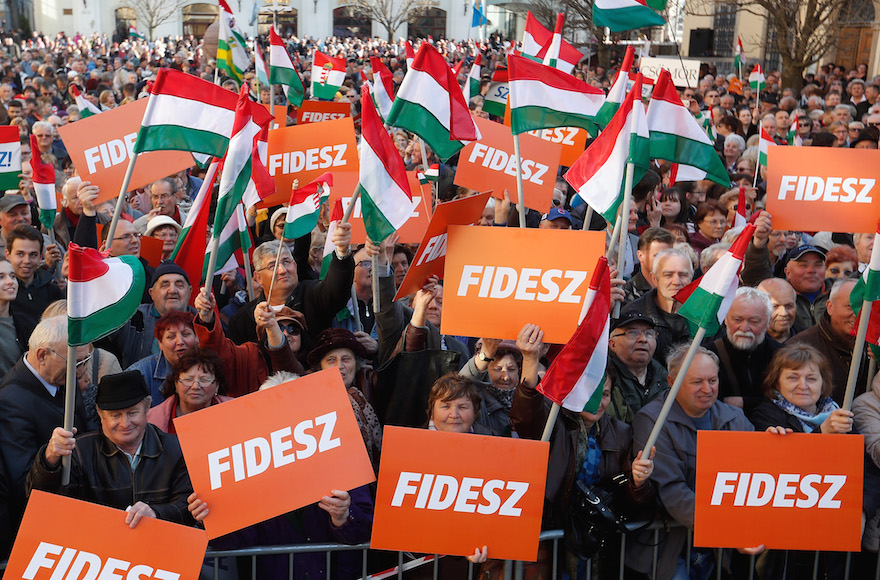