I was baking cookies with my kids on a recent Saturday afternoon, and realized we were low on butter. I handed my 7-year-old son, Nate, a five-dollar bill. “Want to go to Sam’s?” I asked him.

Sam’s is the convenience store on our block where we stop a few times a week for milk, cereal, eggs or ice cream. The owners and staff know our family and are friendly to our kids.

It takes Nate approximately 90 seconds to reach Sam’s from our building, racing at full speed down the sidewalk (his typical pace). There are no roads to cross, which is good because research suggests that kids don’t have the judgement to cross the street unattended until they’re closer to 9 or 10.

I can watch him most of the way there out of the window, and I trust him to go right to the store and back without making any detours. And though Nate might not be able to find the butter on his own once he’s there, I know he can ask whoever is working there and they will get it for him. It’s a perfect, low-stakes opportunity for him to practice greater independence.

Nate came back panting, flushed and with a tiny smile of pride on his face as he shoved the butter and change into my hands.

I see building independence in kids as an important life skill, but it’s a hard one to practice in the context of our current societal beliefs around child-rearing.

When we’re talking about teaching kids how to swim or to take responsibility for their schoolwork, fostering independence is applauded. But I also want my kids to have the skills of being able to politely negotiate a transaction in a store, to find their way around the neighborhood and to be comfortable in their own skin when alone.

But giving kids that kind of physical independence can often be looked upon with suspicion.

I was reminded of this a couple months ago when I was sitting on my stoop in the early evening. We had just finished dinner, we had about an hour to go before Nate’s bedtime, and it was light enough outside that the streetlights had not yet turned on.

One of Nate’s favorite things to do is run, and he’s pretty tireless. He plays tag as much as he can, he’s part of an after-school running club and he’s capable of jogging more than three miles at a go.

This evening, Nate had been begging us to take him for a run in the park, but it was too late in the day to set out on a long trek. I suggested that he run a few laps around the block, which he had done a couple times before. He started his jog, and I settled down on the stoop with a book to watch out for him as he passed by.

As Nate was turning the corner for his second lap, a woman walked up to me and asked me if he was my son. I said yes, and she walked away. I went back to my reading, but a few minutes later, I was interrupted again, this time by a confrontational man who demanded, “Do you really think it’s OK to let him run around like that?”

The woman from before was standing next to him, and it became clear that she had fetched a friend to harass me in a way that she herself did not feel comfortable doing. These strangers spent several minutes dressing me down, telling me that a person in a van could be waiting to snatch my son the minute he was out of my sight.

This argument is maddening because it’s just not supported by evidence.

Of the thousands of children who are reported missing every year, only a vanishingly small number (.1 percent, according to the FBI) constitute kidnappings by strangers.

Most kids who go missing are runaways, and of those who are abducted, the perpetrator is commonly a family member, such as a noncustodial parent. While tragic outlier case certainly happen, and they are usually widely publicized when they do, the evidence doesn’t indicate that there are bad guys in vans lurking around every corner.

Meanwhile, thousands of kids die annually in car crashes (they are the leading cause of death for children), and we continue to load our kids in cars every day.

When I talk to other parents about how much freedom they allow their children of the same age, some of them say they’re ready to let them do small things like run to the corner store, while some say they don’t think their kids have the maturity yet.

I certainly don’t face condemnation from all quarters. What’s more, Nate’s school allows kids to walk home by themselves with parental approval starting in third grade. And by sixth grade, children in Brooklyn regularly take the bus and the subway to school alone.

It’s hard for me to see how Nate would be any more protected from a bogeyman in a van in a year’s time than he is right now. In allowing him little experiences of independence in the neighborhood now, I’m giving him a small runway to prepare for the greater independence he’ll have in the years to come.

In Japan, schoolchildren travel by themselves to school on public transit from a young age, often wearing conspicuous yellow or white caps. They are dressed to stand out so that everyone around can watch out for them. Rather than being isolated and alone when in public, they’re protected.

What I wish the people who confronted me about Nate running around the block could understand is that they have the power to make kids safer on our streets not by mom-shaming but by being present as helpful and watchful strangers. If a kid looks lost, they can give them directions. If a kid looks upset, they can ask them if they are OK.

They can be good neighbors. 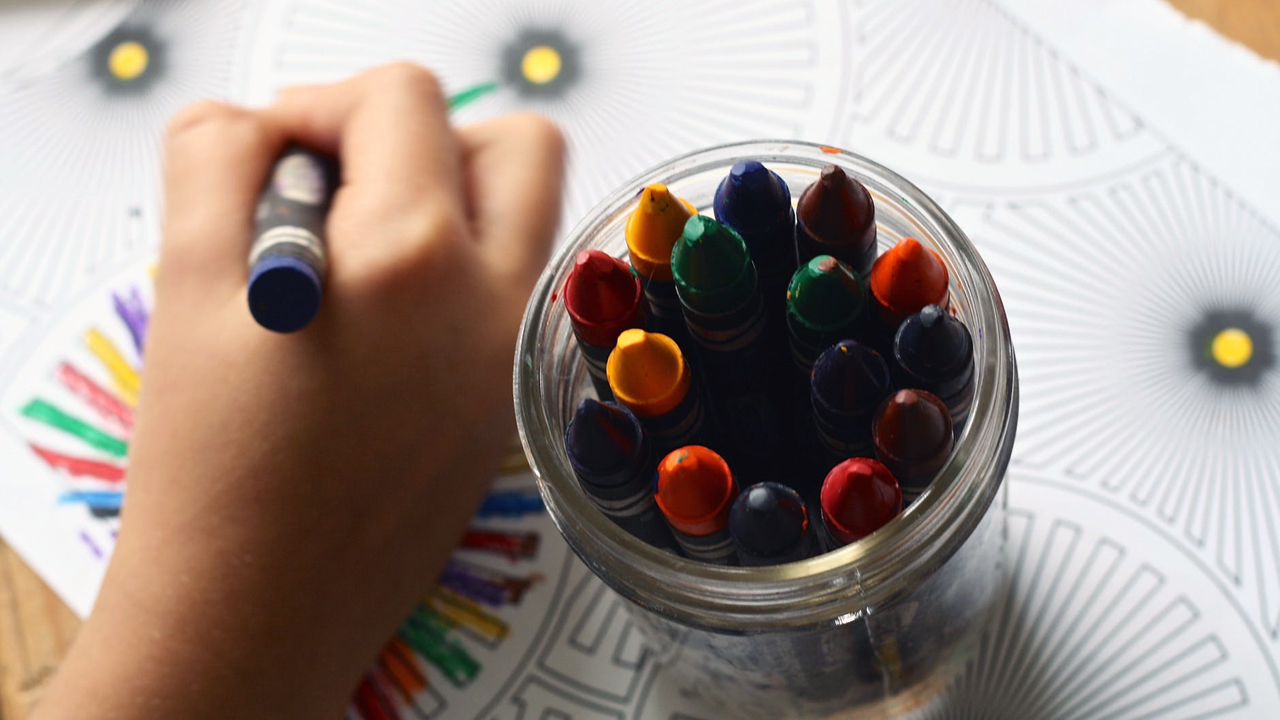