Opening in theaters on Nov. 15 is “Charlie’s Angels,” which, of course, is based on the 1970s TV series and follows two previous Hollywood films about the “Angels.” The gimmick in this one is expansion: The agency now has several teams of Angels along with several “Bosleys” (Bosley is the liaison between the Angels and Charlie, their unseen employer). One of the Bosleys is Elizabeth Banks, 45, who also wrote the screenplay and directed.

Olympic gold medalist Aly Raisman, 25, has a cameo in the film. The native of Needham, Massachusetts, who competed on the 2012 and 2016 U.S. gymnastics teams, has made cameos before — appearing on “Lip Sync Battle” and in a Maroon 5 video — but she has yet to appear on the silver screen, according to IMDb.

Charlie only talks to the Angels by speakerphone, and though the new film doesn’t credit anyone as the voice of Charlie, Banks said in an interview that the voice will be close to that of John Forsythe (1918-2010). Born John Freund in New Jersey, Forsythe voiced Charlie on the old TV series. Best remembered for playing Blake Carrington on “Dynasty,” Forsythe was Jewish, but he never talked about it; his father was a Russian Jewish immigrant and his mother’s parents were Jews from Germany.

“Ford v Ferrari,” which also opens Nov. 15, includes Jon Bernthal, 43, in a substantial supporting role as Lee Iacocca, a vice president of Ford in the early 1960s. If you haven’t heard, the movie is a biographical sports drama about a team of dedicated engineers and designers who try to build a Ford race car that can defeat the dominant Ferrari team at the 24 Hours of Le Mans race in 1966.

The NBC show “New Leaf,” which made its debut last month, aired a very Jewish episode on Nov. 2 titled “Coming of Age” (watch it online). In it, Allison Bluestein, a single mom in Los Angeles, decides to put together a book of family history for her son’s bar mitzvah. However, Bluestein has a lot of ancestors she barely knows anything about. To the rescue comes show host Daisy Fuentes, who helps fill in the gaps with an army of family history experts (the Saturday morning show is sponsored by Ancestry.com).

I found the second half of the program quite interesting. Bluestein and Fuentes visit a local Jewish history museum, where a staff member uses museum exhibits to show how Bluestein’s ancestors lived while they were in Europe. It’s a segment that would be of value to just about any Jew with European roots.

Brooklyn-born Clive Davis, 87, is the subject of a 2017 documentary on Netflix titled “Clive Davis: The Soundtrack of Our Lives.” Davis began his career as an entertainment lawyer, but in 1967 discovered he had an uncanny ear for hits. Decade after decade, he discovered and signed every sort of top act, from rock to rap, and, even now, he is still very much in the game. This one is worth your time.

The number of Jews playing superheroes based on comic-book characters continues to rise. It was recently announced that Zoë Kravitz, 30, will play Catwoman in “The Batman,” a blockbuster starring Robert Pattinson scheduled to be released in 2021. Other tribe members who have played superheroes include Gal Gadot, 34, as Wonder Woman; Natalie Portman, 38, as Jane Foster (who will wield Thor’s powers in the forthcoming third Thor film); Scarlett Johansson, 34, as Black Widow; Ezra Miller, 27, as the Flash; and Paul Rudd, 50, as Antman.

A bit more on Zoë and Gal: In February, you’ll be able to Kravitz in “High Fidelity,” a 10-episode series on Hulu based on the 2000 movie of the same name, which starred John Cusack and was about people working in a record store. Also, it’s been announced that Gadot will produce and star in “Irena Sendler,” a biopic is about the Polish Jewish heroine who saved some 2,500 Jewish children during the Holocaust. 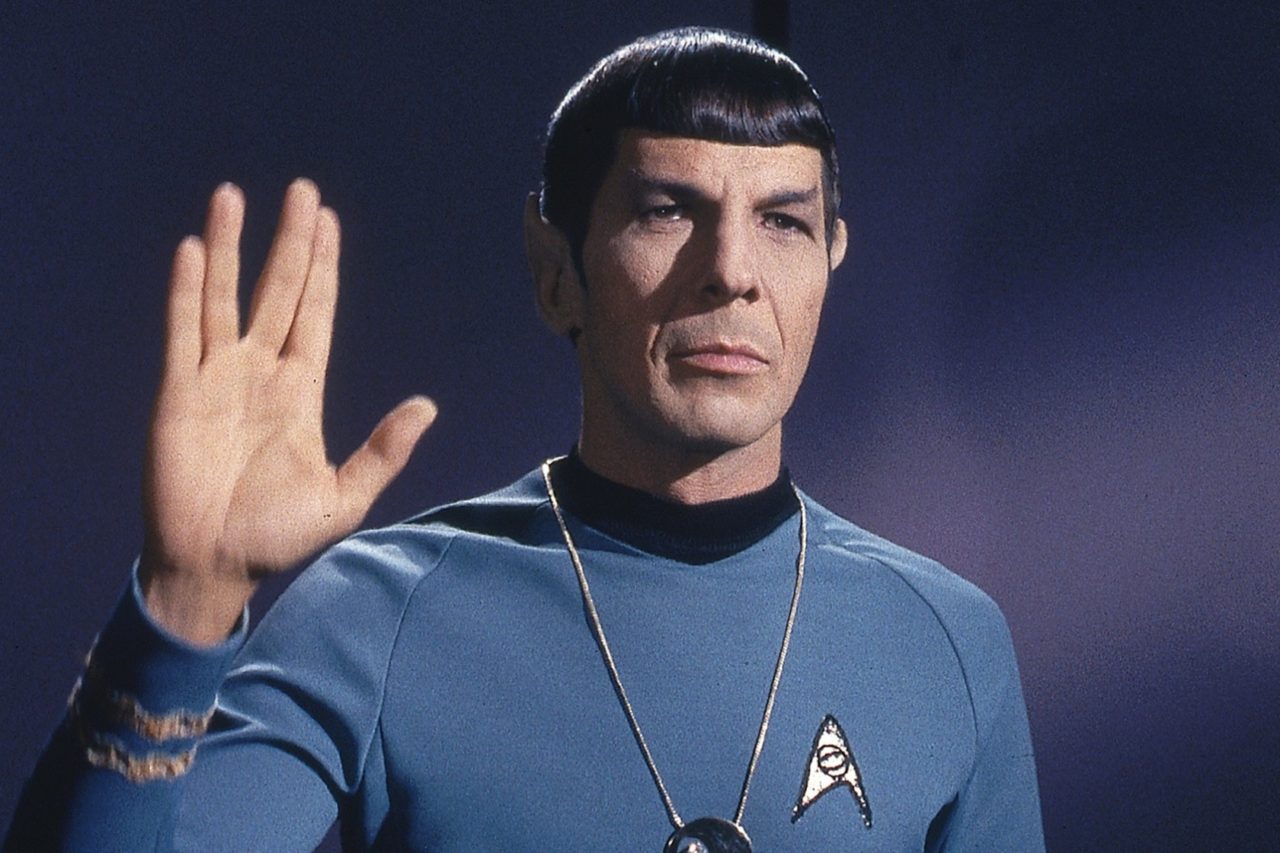