“Jumanji: The Next Level,” a sequel to “Jumanji: Welcome to the Jungle,” opens Dec. 13. Jack Black, 50, reprises his role from the 2017 film, with Jake Kasdan, 45, directing. Kasdan is the son of director Lawrence Kasdan, 70, best known as director of “The Big Chill” and cowriter of several Star Wars films. All the “Jumanji” films have been based on the 1981 children’s novel “Jumanji” by Chris Van Allsburg, 70.

“Star Wars: The Rise of Skywalker,” which will open Dec. 20, is the final installment of the nine-part saga of the Skywalker family (at least according to advance publicity materials). I won’t go into plot details, but I will say that this film, like 2015’s “Star Wars: The Force Awakens,” was directed and co-written by J.J. Abrams, 53. Carrie Fisher, who died in 2016, does appear as Princess Leia one more time; they are using unused footage from the two previous “Star Wars” films.

Scarlett Johansson, 35, is scheduled to host “Saturday Night Live” on Dec. 14, and I suspect it’s because Academy Award nominations are just around the corner (on Jan. 13, 2020). Johansson is co-starring in “Marriage Story,” a Netflix drama that opened in limited release on Nov. 5 and began streaming on Netflix on Dec. 6. Earlier this week, she received a Golden Globe nomination for best actress in a drama, and the movie, written and directed by Noah Baumbach, 50, received a nomination for best drama. The film draws on Baumbach’s own divorce from actress Jennifer Jason Leigh, 57.

An episode of the TV series “Elena of Avalor” titled “Festival of Lights” first aired on Disney Junior on Dec. 6. If you’re interested, look for encore showings or watch it streaming online. The “Festival of Lights” premise is that Elena welcomes the shipwrecked Princess Rebeca (Jamie-Lynn Sigler, 38) and her grandmother, Miriam (Tovah Feldshuh, 67). The two have come from Galonia, a Jewish Latino-inspired kingdom. In their encounters, Elena learns about the Hanukkah celebration and its importance to the Jewish community.

Some nuggets on Daniel Goldman

Daniel Goldman, 43, the director of investigations for the House Intelligence Committee, will continue to have an impact on the impeachment process, pundits say. His background as a member of the Bay Area’s Haas-Strauss family was noted in a Nov. 15 JTA column.

I’ve tracked down a few nuggets about Goldman that aren’t in that article, including: He grew up in the Washington, D.C. area and graduated from Stanford Law School. His wife, Corinne Levy Goldman, 40ish, is an attorney, a Yeshiva University graduate and University of Pennsylvania law school graduate. She serves on the board of their Manhattan synagogue, and the synagogue website notes that three of the Goldmans’ five children are in the synagogue’s early childhood center. She also helps administer a charitable foundation that the couple created.

And to recap his Haas-Strauss connections: Levi Strauss had no children, and he left the company to the four sons of his sister, Fanny Stern. One son, Sigmund (Daniel’s great-great grandfather) had a daughter, Elise Stern, who married Walter Haas Sr. in 1920, thus forming the Strauss-Haas connection. Daniel’s grandparents are Richard N. and Rhoda (Haas) Goldman, philanthropists who contributed more than $31.5 million to the S.F.-based Jewish Community Federation and more than $134 million to Jewish organizations in the United States, according to the Richard and Rhoda Goldman Fund. Daniel’s father, Richard W. Goldman, a Harvard law school grad, and a one-time federal prosecutor, died of cancer in 1989, age 42. 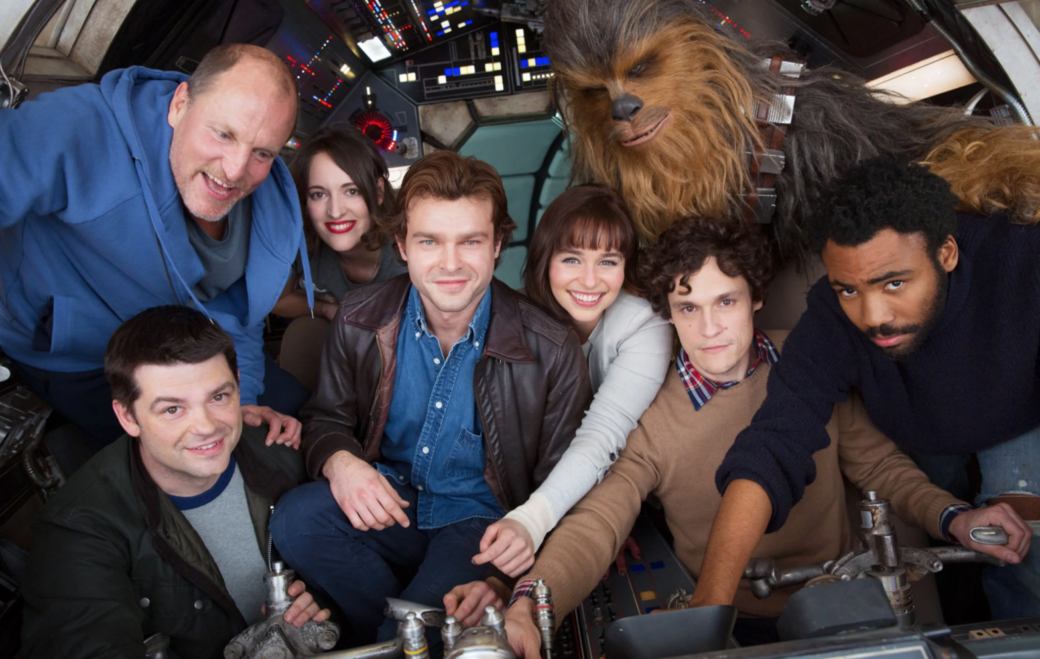 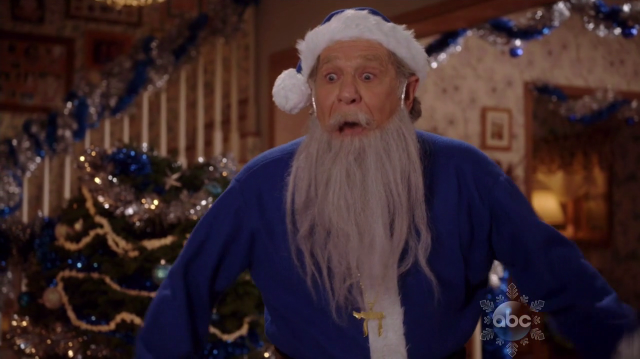