Six months ago, Jewish Vocational Service CEO Abby Snay stood with a group of beaming JVS trainees in the agency’s San Francisco headquarters. They had just completed in-house classes and were set to begin internships in the real world, at UCSF Medical Center. Clutching their newly minted work ID badges, the excitement was infectious.

“Just seeing their pride, hearing them say, ‘I’ve got a badge,’ and knowing how transformative that is,” Snay said. “I will miss seeing the classes every day, and hearing people say, ‘I got a job!’”

Those kinds of success stories were part of her daily routine. But after 37 years as CEO, and more than 44 years with the agency, Snay stepped down from the helm on Dec. 31, succeeded by Lisa Countryman, formerly JVS chief strategy officer.

At 68, Snay is not so much hanging up her spurs as replacing them with new ones.

On Jan. 7, she was sworn in at the California Labor and Workforce Development Agency with the long title of deputy secretary for future of work. She was appointed by Gov. Gavin Newsom.

Snay doesn’t think she’ll have too steep a learning curve.

“I’ll be involved in some of the same issues,” she said, “looking at ways California’s prosperity can be shared by more people. People from more marginalized backgrounds should have opportunities to build skills and get good jobs in the state. I will always cherish my time at JVS, but it’s exciting to be able to have even greater impact across the whole state.”

Snay began her tenure at JVS in 1975, two years after the agency started in this region, as a 23-year-old with a master’s degree in counseling, working as a part-time counselor for teens. She became assistant director in 1981, and three years later was named executive director, the first woman in the country to lead a JVS agency (JVS was created in 1939).

Looking back, Snay is gratified by JVS’ innovations and its responsiveness in times of crisis. She noted with pride the agency’s mobilization as waves of emigres from the former Soviet Union flocked to the Bay Area in the 1970s and again in the early ’90s.

I will miss seeing the classes every day, and hearing people say, ‘I got a job!’

She said the work JVS did with Jews from the FSU planted the seeds of much of the agency’s work ever since.

“It was the first time we got into skills training,” she recalled. “For example, there was a need for engineers. The [emigres] included engineers with great theoretical skills, but [they] lagged on technical skills.”

So JVS developed a computer drafting class for them, as well as a vocational English class and workshops on “how to sell yourself in an interview,” as Snay put it.

Snay also looked back with pride at how JVS handled the Great Recession that began in 2007. She said as the crisis unfolded, demand for agency services tripled. “So we quickly switched from one-on-one to group workshops,” she said. “We got calls from synagogues and churches every day asking for help in setting up support groups. We did as much as we could directly, then developed a guide.”

She also cited JVS’ work with high school teens. The agency worked with the S.F. Unified School District and others to set up summer internships and job readiness programs, preparing young people, especially those from disadvantaged backgrounds, for future success.

She oversaw the growth of the agency from a staff of five, when she joined, to nearly 100 today, and from an annual budget of $300,000 to nearly $13 million.

Snay said the robust public and private financial support for the agency has been due in part to its track record. According to JVS data, 75 percent of its graduates earn at least $40,000 annually and have an average wage of $32 per hour, as of the last fiscal year.

Teaming up with entities such as Salesforce, Bank of America, Kaiser Permanente and local public utilities, JVS found ready partners eager to embrace those who successfully completed JVS programs.

Although the vast majority of JVS trainees and clients over the years have not been Jewish, Snay has always been proud of the agency’s Jewish foundation.

“Being part of JVS and leading JVS all these years has been the way I have lived out my Jewish identity and Jewish values,” she said.

As a way to make sure that aspect of her legacy lives on at JVS, Snay commissioned a silkscreen artwork from Rabbi Peretz Wolf-Prusan, printmaker and chief program officer of HaMaqom|The Place (formerly Lehrhaus Judaica).

It’s an elegantly designed work of Hebrew calligraphy, taken from the Pirkei Avot, with the English translation alongside: “It is not on you to finish the work, nor are you free to give it up.”

“My message,” Snay said, “is: Keep your Jewish roots.” 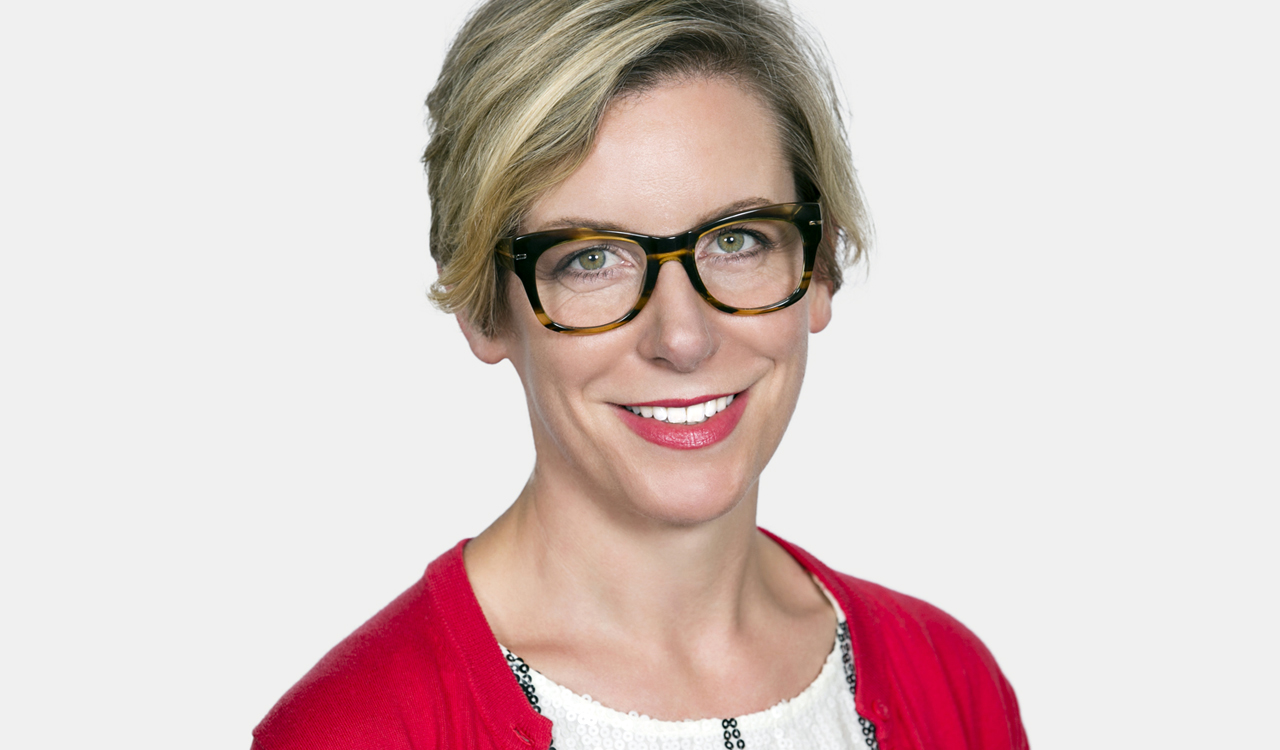