Q&A: She really, really wants you to have an advance health care directive

Bay Area attorney Joanna Weinberg, 73, has worked on health policy for more than 25 years at UCSF’s Institute for Health and Aging. For the past decade or so, Weinberg has focused her attention on advance health care directives and ethical wills. She serves on the East Bay board of the Conversation Project, a national organization that promotes discussions about end-of-life care. Weinberg grew up in Westchester, New York, and graduated from Brandeis University and Harvard Law School. She is married to fellow attorney David Levine, a professor at UC Hastings College of the Law (where she taught part time for many years). They have one daughter and live in Berkeley. Weinberg also has an older son and daughter from her first marriage.

J.: What was the genesis of your interest in health care directives?

Joanna Weinberg: Perhaps it all began with the death of my first husband [to lung cancer at age 37]. It must have struck a chord. Then, some years ago at UCSF, I conducted a very small research study on advance directives with 15 older individuals. I visited them in their homes and talked to them about their health care directives. Some said, “My lawyer has it.” Some said, “It’s in my safe-deposit box.” Some said, “I don’t want my children to know about it.”

So even for those who have advance directives, there can be a significant disconnect in making sure it will be honored. Is this typical of how Americans generally cope with end-of-life decisions?

I find that people in the United States don’t talk about death, and only a very small percentage of people have health care directives. I serve on an ethics committee of a local hospital. The committee is composed mostly of physicians and nurses, and I was blown away to learn that most of them don’t have directives, either.

What steps must people take if they want to create a health care directive? It includes designating a proxy — such as an adult child — who will ensure that their health care instructions are followed if they are unable to do so themselves.

They can download the California form online, fill it out and appoint a proxy who is going to represent them. They should give the form to their proxy, their children and their doctor. The form should go directly into their medical charts.

You’ve even taken your work to your synagogue, Congregation Netivot Shalom in Berkeley. Do you see a correlation between your professional interests and your Jewish values?

No, not really. But Jewish learning wasn’t something I had growing up, and I missed it. My parents belonged to a Reform synagogue in Westchester, but I didn’t learn anything. Even at Brandeis, which is a predominantly Jewish university, I didn’t take any Jewish classes. But in my 30s, with my first husband, we started a havurah and belonged to a synagogue, and he had a very Jewish burial. And David and I were founding members of Netivot Shalom, which started as a havurah.

In addition to your work and your synagogue, you have devoted a lot of time to local theater.

I have been interested in theater for most of my life, and for about two years I was on the board of Stagebridge, an Oakland theater run by and for older adults. My busy schedule, especially my work on advance directives, made it necessary for me to resign from the board.

You and Ruth Bader Ginsburg have something in common, I’ve heard?

Both of us were students at Harvard Law School, and both of us left to advance our husbands’ careers. She went to Columbia Law School, from which she received her law degree. But before I left Harvard for my last year of law school at the University of Pennsylvania, I met with Harvard’s deans and petitioned to have my degree granted by Harvard. They went back and forth, but I prevailed. I’ve met Ruth Bader Ginsburg and shared this story. 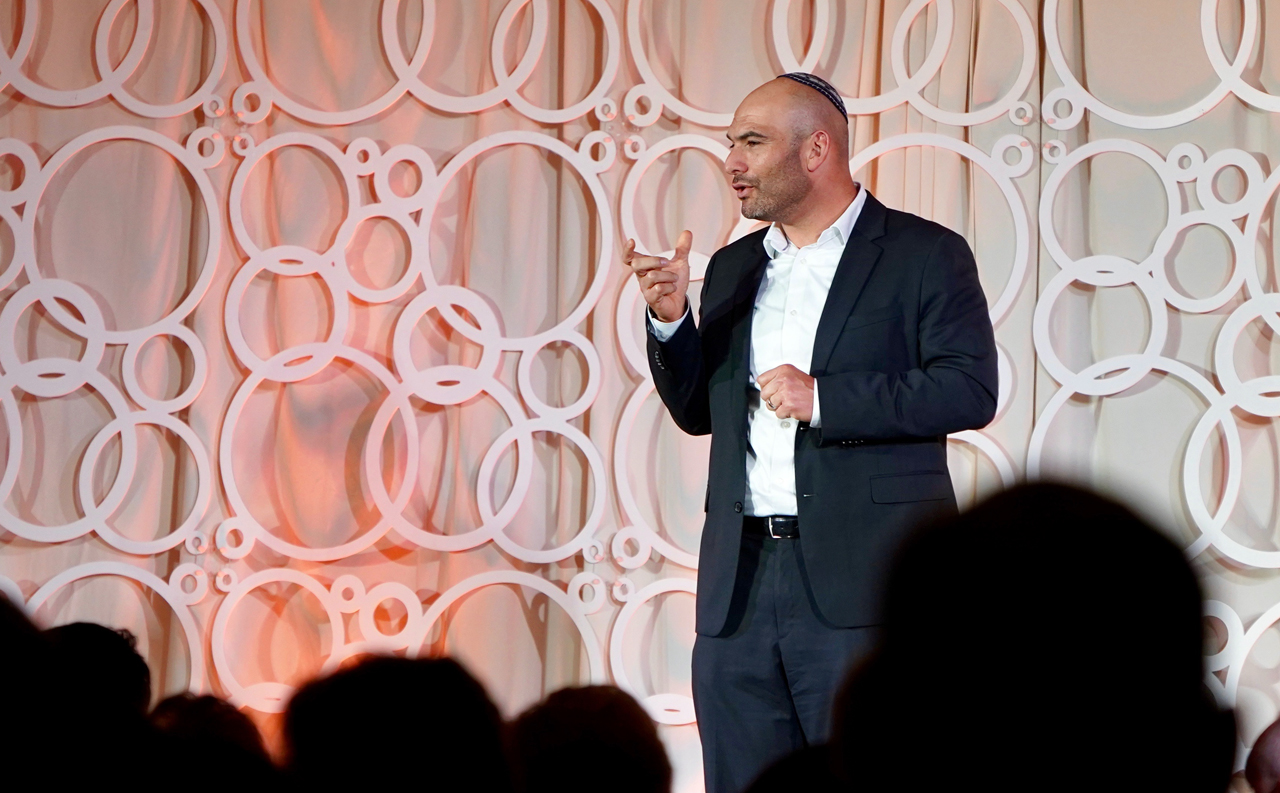