The double agent, known as “the spy who was never caught,” had passed secrets to Germany during World War I while embedded in a British censorship bureau. Then he humiliated Britain’s MI5 by outing himself in his 1932 autobiography, “The Invisible Weapons.” The Nazis rewarded his service by annulling his citizenship because he was Jewish, something Silber had kept under wraps.

Silber himself had no direct descendants, but he has distant relatives. I am one of them.

With enemies on both sides of the Channel, Silber crossed the Atlantic at the end of 1933 and became a U.S. citizen the following year. He traveled back and forth to Europe from 1934 until at least 1937, writing articles on European politics for American newspapers. On Jan. 17, 1939, the week before he turned 60, Silber was scheduled to address a women’s group in Rockville Centre, Long Island. Then he disappeared. No more lecture announcements in newspaper archives. No more citations on ships’ manifests. No listing in the Social Security Death Index.

Biographer Ronald Seth believed Silber died of failing health in Germany in 1939, but I was suspicious. The Germans kept good records, and there were none.

My search for answers led me to London this past fall, where I met with Katie Figulla, the great-granddaughter of Silber’s older sister, Malafka Silber Asch, and Figulla’s mother, Lesley.

Katie had found me through Ancestry.com and reached out, looking for information about her great-grandmother and her own Jewish roots.

“Did you know about [Malafka’s] infamous brother, Julius Silber, who spied for Germany during WWI, working undercover in England?” I asked her by email before our meeting.

“No I did not!” Katie replied.

When we met in my hotel lobby in London, Katie shouted “Cousin!” as she and her mother came over to hug me. Her mother carried an envelope with copies of family photos, including one of “Uncle Jules,” a distinguished-looking man with a goatee, and another of Malafka, who died at Theresienstadt in 1943 at age 75, a month after she was deported from Berlin.

“She was murdered,” Lesley Figulla said.

Like Woody Allen’s “Zelig,” Julius Silber changed his identity when it suited him and began calling himself Jules, J. C. Silber or Jules Crawford Silber. The name “Crawford” may have come from a British biscuit tin, not from his Jewish parents. Born in 1879 in Breslau, Germany (now Wroclaw, Poland), Silber left home as a teenager. He arrived in South Africa in 1896 with plans to study medicine, but the Boer War disrupted his studies. Skilled at languages, he learned to speak English “even better than my native tongue,” he wrote, and became “thoroughly conversant with the language of the Boers … as well as with that of the Zulus.”

As an interpreter for the British in South Africa, Ceylon (now Sri Lanka), and in India, he emulated the mannerisms of British colonialists. He hunted and hiked, enjoyed club life and smoked fine tobacco. Did the Brits know he was Jewish? Unlikely.

In 1903, Silber left South Africa and settled in New York, where he “succeeded in making a comfortable fortune,” according to his autobiography. One thing he left out was his engagement to Ida Richardson Hood, a curator at New York’s American Museum of Natural History and the daughter of a Confederate general. Silber jilted Ida, according to her nephew, James Bagg.

“Nobody in my family ever mentioned anything about Jules’ having been Jewish, so it either was unknown or was considered unimportant,” Bagg wrote in an email. “But his devotion to his native Germany was all the stranger in light of his background.”

That devotion took root in 1914, when war broke out. Although Silber had created a new life in New York, he was overcome by twinges of patriotism for his fatherland. Taking advantage of his knowledge of British customs, he decided to help Germany by serving as a double agent in England. However, without a passport, the German-born Silber couldn’t sail from New York. Instead, he traveled to Montreal, where he boarded a cargo ship bound for England. Masquerading as a French Canadian, he embedded himself in the British postal service’s censorship bureau in London and later in Liverpool.

With no training as a spy, Silber developed an ingenious technique for passing military secrets to the Germans. Using an already stamped window envelope addressed and mailed to himself, he would open the envelope, write an innocuous-seeming letter, address it to a person on the British suspect list and enclose microfilm with strategic information. Then he would reseal the envelope and mark it “Passed by the Censor.”

Silber’s envelope escapades were never discovered, although he had several narrow escapes. Required to register for the draft, he used his medical knowledge to fabricate a heart ailment and avoid conscription.

After the war, without a passport and suffering from “a heart disease … which grew rapidly worse,” Silber wrote that he was unable to leave England. Then by a stroke of luck, Belgium sought to increase tourism by issuing weekend passes to British visitors who had no passports. In May 1925, Silber boarded a ferry to Ostend and took a train to the Dutch border. After receiving a passport at the German Legation in The Hague, he was on his way to Berlin. “At last I was at home,” he wrote at the end of his autobiography.

But he wasn’t home for long. In December 1933, after Hitler came into power, Silber sailed for New York. Six years later, he disappeared.

With no resolution on the fate of Cousin Julius, I put his story on a back burner until I received Katie’s email last year. Not only was she unaware of Julius, but she did not know that her great-grandmother Malafka had died in the camps. Katie’s 85-year-old father, Frederick Figulla, hadn’t shared this information with his daughter until she told him what I had uncovered.

As the situation for Jews in Germany worsened, Malafka’s only daughter, Kathe Asch, left Berlin for England in order to marry her fiance, Hugo Henry Figulla. The Nuremberg laws, enacted in 1935, prohibited marriage between Jews and non-Jews, and Hugo Henry was not Jewish. Whether they ever saw Silber again is unclear. Although he traveled between New York and Europe during the 1930s, records do not show that he visited England.

Frederick didn’t recall meeting Uncle Julius, but he knew of his espionage activities. When Katie and her mother asked about Silber’s disappearance in 1939, Frederick was adamant.

“Julius did not disappear,” he told them.

“Lisbon?” I shouted. Coincidentally, we happened to be flying there the next day. “Maybe I can find some answers.” It would be a satisfying ending to a story that began when an L.A. second cousin I found, Amy-Hannah Broersma, first put me onto Silber’s bizarre story five years ago.

“Good luck!” said the concierge of my hotel, who provided me with historical background. During World War II, when Portugal was a neutral country, Lisbon swarmed with spies on both sides. Finding a record of Silber’s arrival would be next to impossible. Finding a record of his death? I could try. She directed me to Lisbon’s civil records bureau.

Arriving, I interrupted a clerk to ask for information.

“Take a number,” she said. After an hour’s wait, I left. Later I learned the bureau had no wartime records, and I emailed the city archives.

I’m still waiting for a response, and the elusive spy continues to haunt me. But in the process, my world and my family have grown. 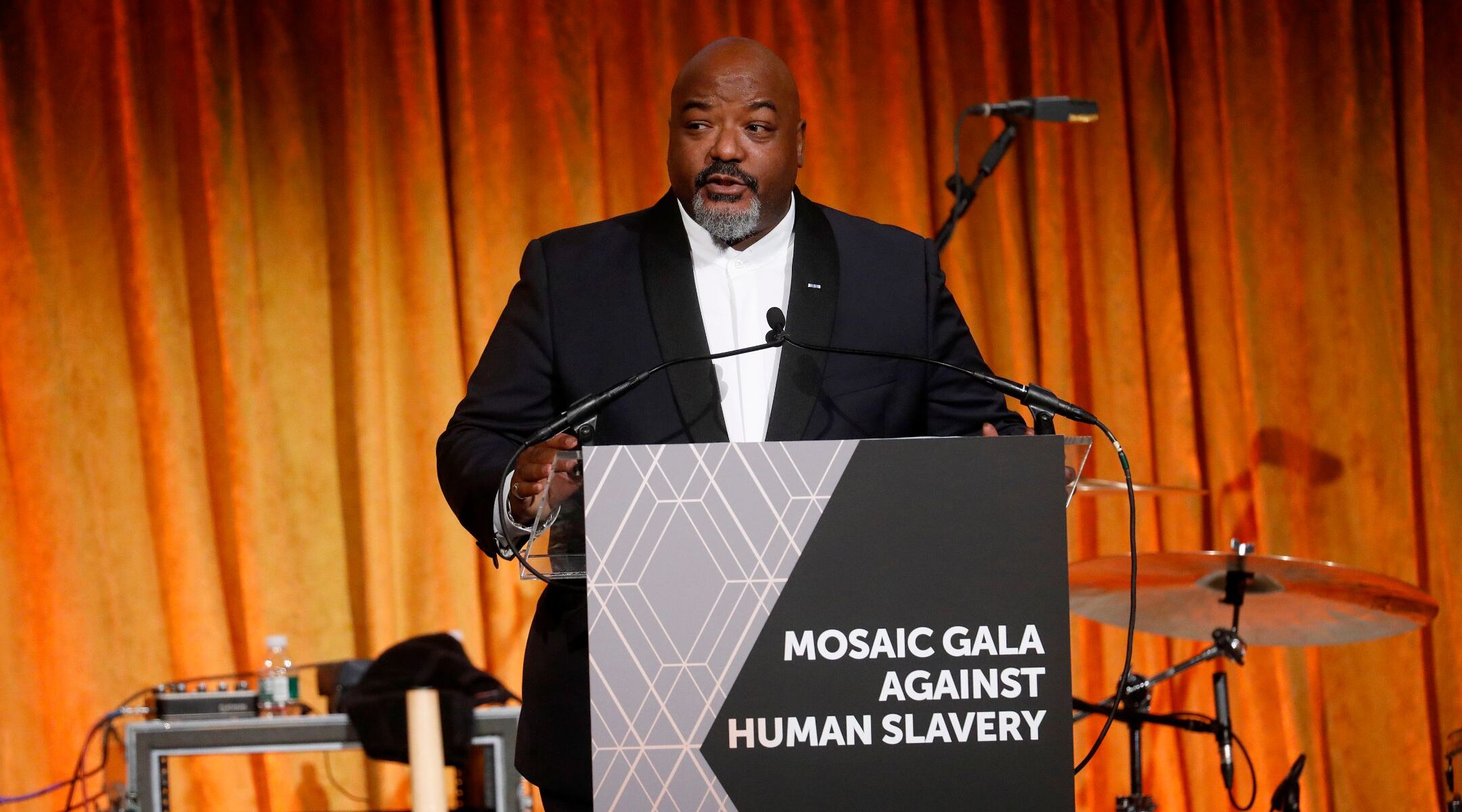 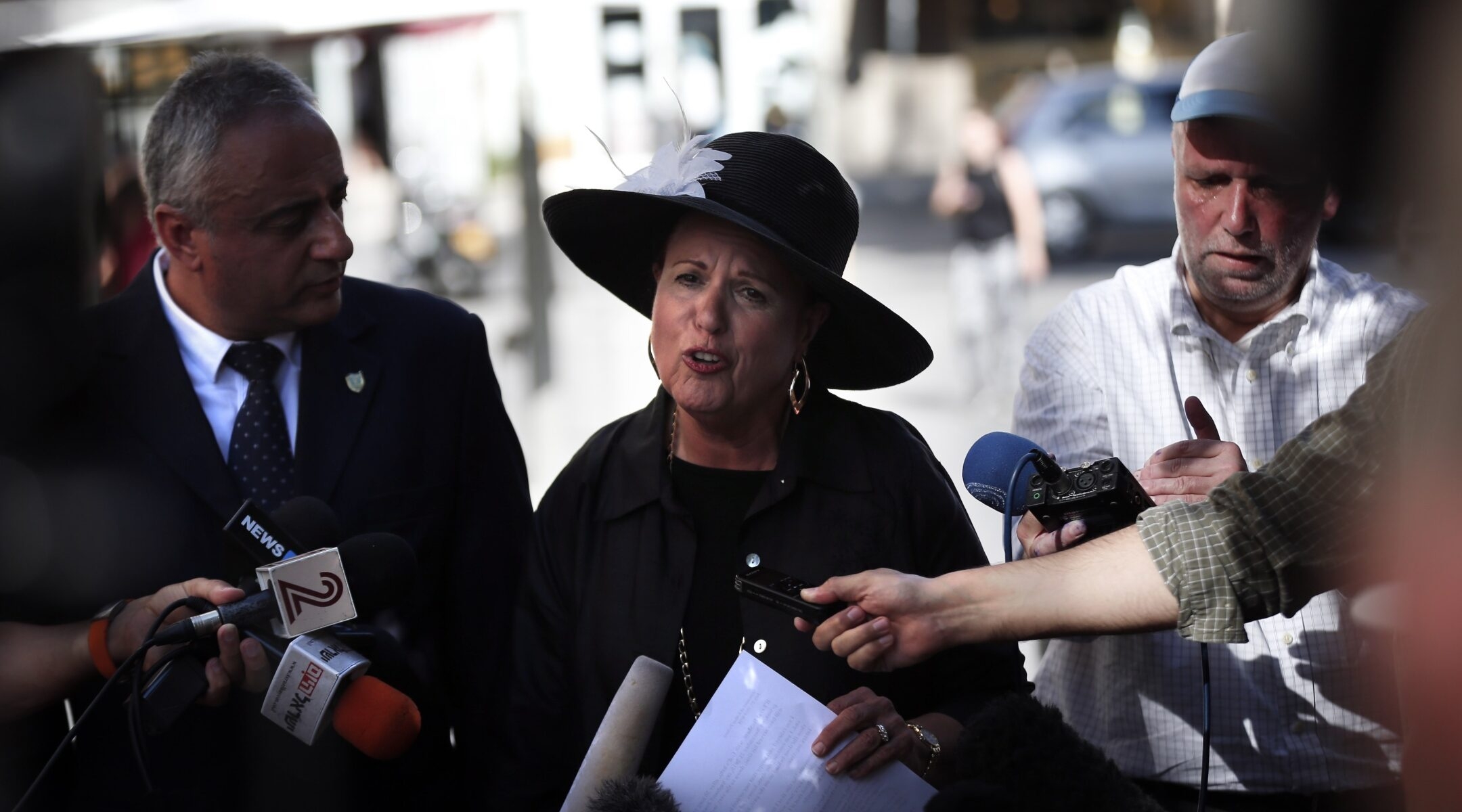 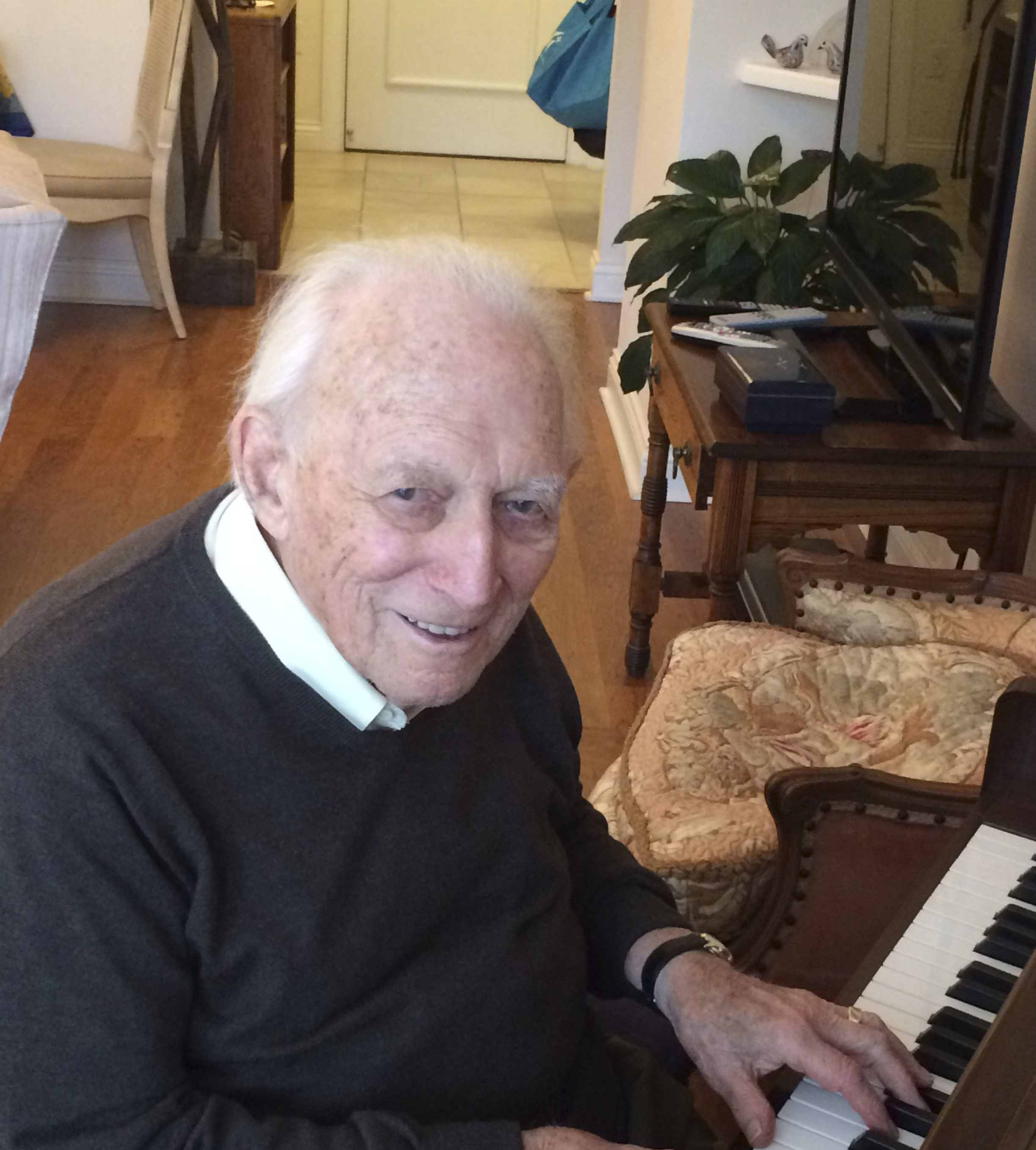