‘Annexation’ vs. ‘applying Israeli law’ in the West Bank: What’s the difference?

If you’ve been reading the news carefully this week, you might have noticed two terms being used to describe what Israel’s Cabinet could soon do to 15 Jewish settlements in the West Bank: “annexation” and “applying sovereignty.”

Following President Donald Trump’s presentation of his peace plan on Tuesday, Prime Minister Benjamin Netanyahu said that Israel would look to immediately “apply its laws” to existing settlements and the Jordan Valley. Jared Kushner, the Trump administration official who crafted the plan, has deployed variations on that term as he tries to sell it. But many news stories are using the word “annex” to describe the potential changes.

Israeli media in Hebrew and English have used both terms, and so have we at the Jewish Telegraphic Agency.

But do they really mean the same thing?

Legally, yes, according to Amichai Cohen of the Israel Democracy Institute. But Cohen, director of the institute’s Center for Security and dean of the Faculty of Law at Ono Academic College, says there remain significant distinctions.

Using terms other than annexation “is an attempt to avoid the international perception that Israel is doing something illegal here,” Cohen said.

Annexation, the asserting by a state of legal title over territory that was forcibly acquired from another state, is generally viewed as illegal under international law. The United Nations Security Council resolution crafted after Israel’s 1967 war warns against annexation, and Netanyahu noted this week that the international community has threatened for years that applying Israeli law on West Bank territories would result in sanctions.

There’s a historical precedent here. In 1981, Israel passed the Golan Heights Law, which extended the “law, jurisdiction and administration of the state” to the area, but did not use the term annexation. The international community considers the Golan to have been illegally annexed by Israel, however.

No matter what term is used, the practical result would be the same: Israel’s laws, jurisdiction (namely courts) and administration would be the same in the settlements as in the rest of the country.

Among the potentially significant implications: Israel’s building rules would apply, allowing for more construction in the settlements.

Exactly when and whether Israel’s Cabinet will take up this issue remains unclear — Kushner says he wouldn’t want that to happen until after the March elections that will determine whether Netanyahu retains power. But if the current government does manage to get the necessary approvals and vote to annex the areas, Cohen says the discussion would swiftly cease to be semantic.

Once territory legally becomes part of Israel, it is virtually a “one-way street,” Cohen says. The only way under Israel’s Basic Law to change that would be with a referendum, or with a vote of 80 members of the 120-seat Knesset. 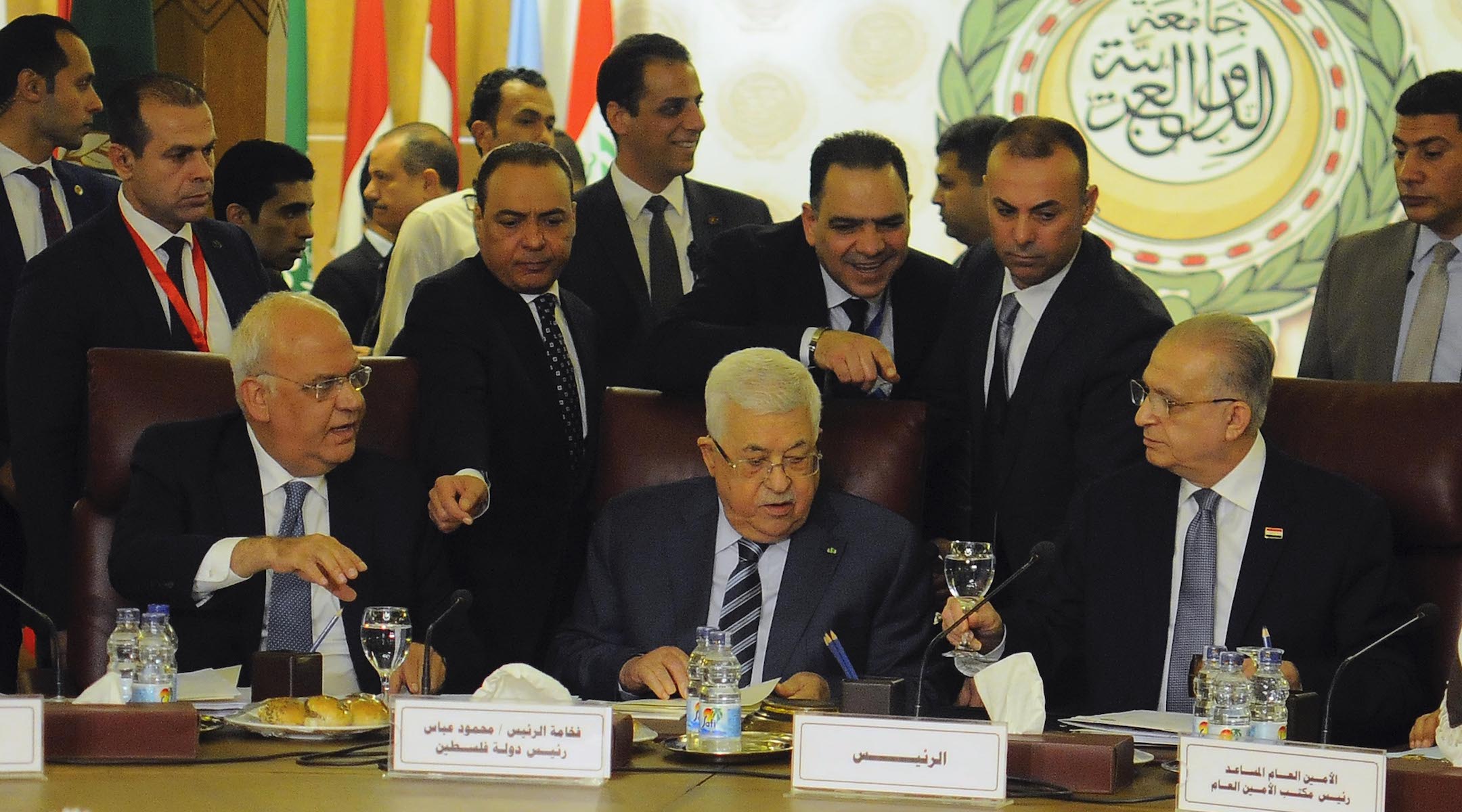 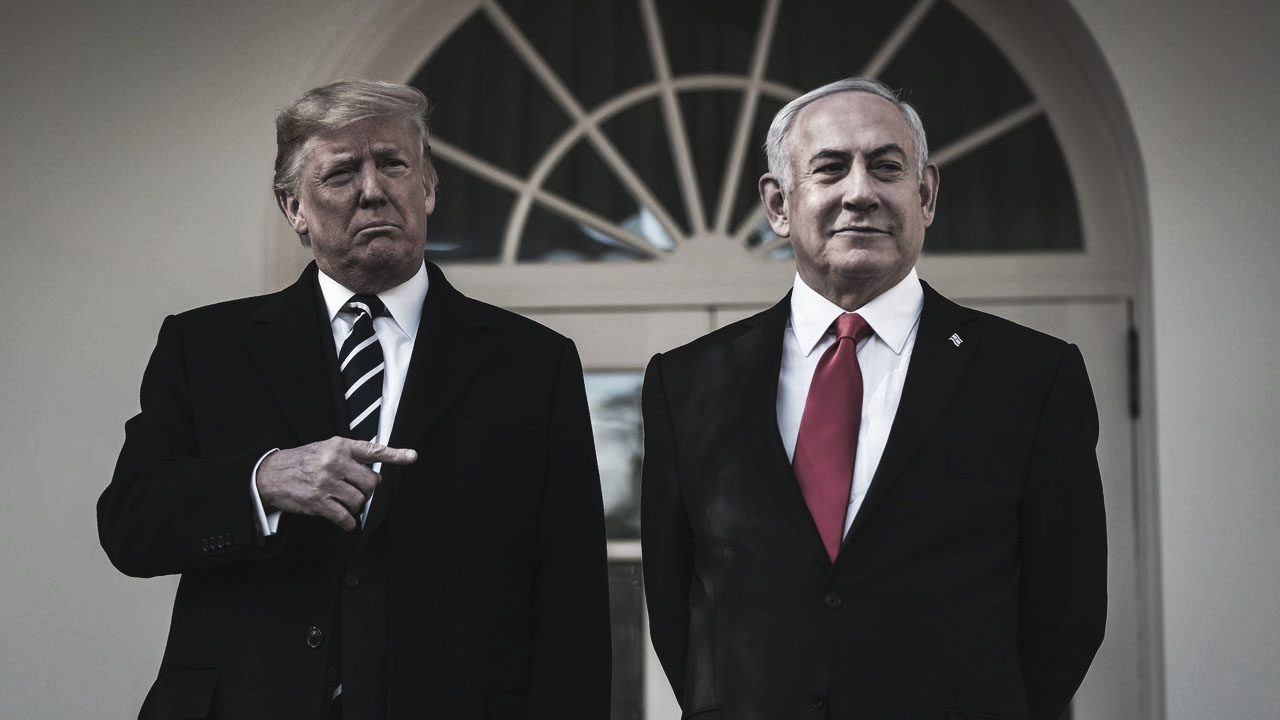 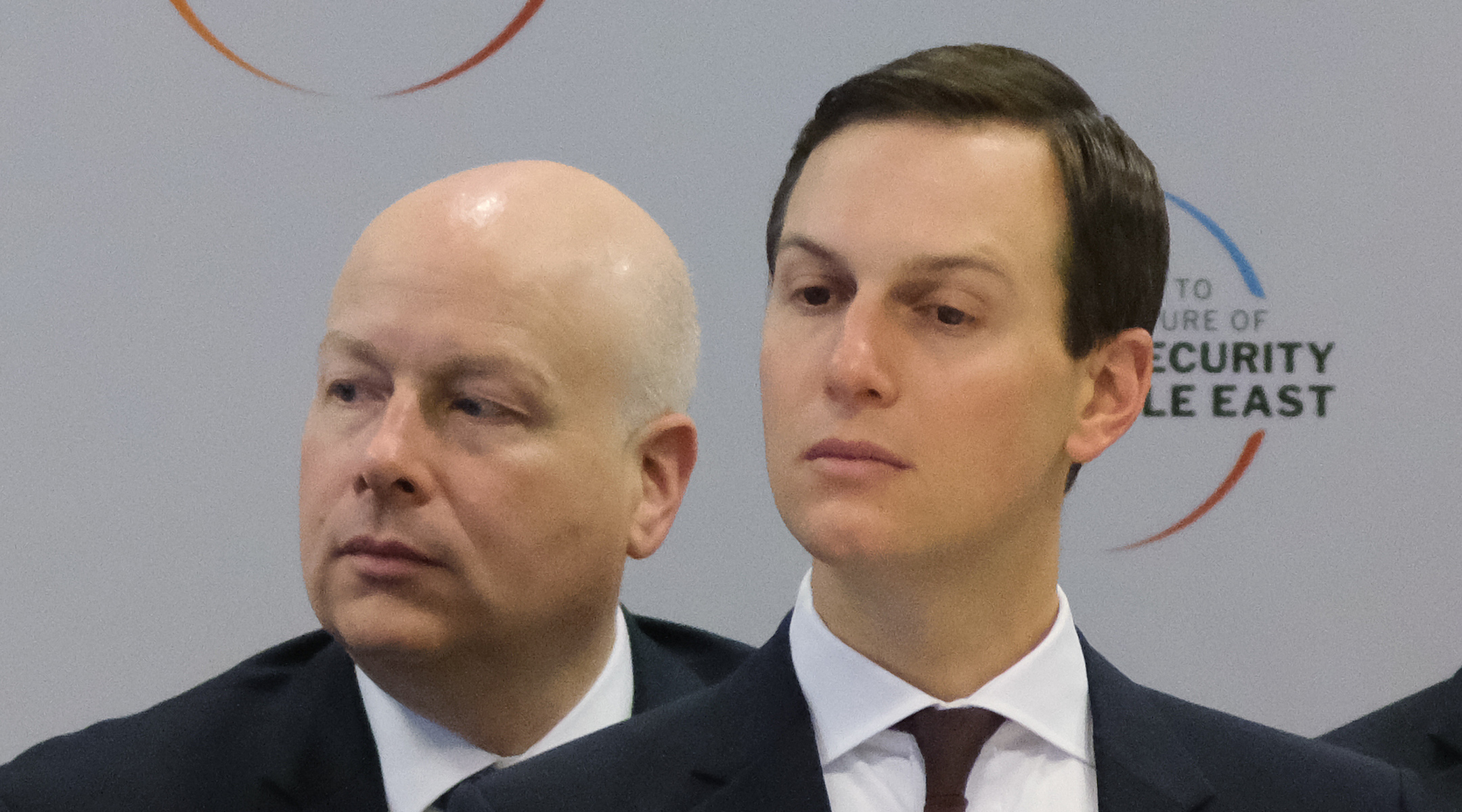 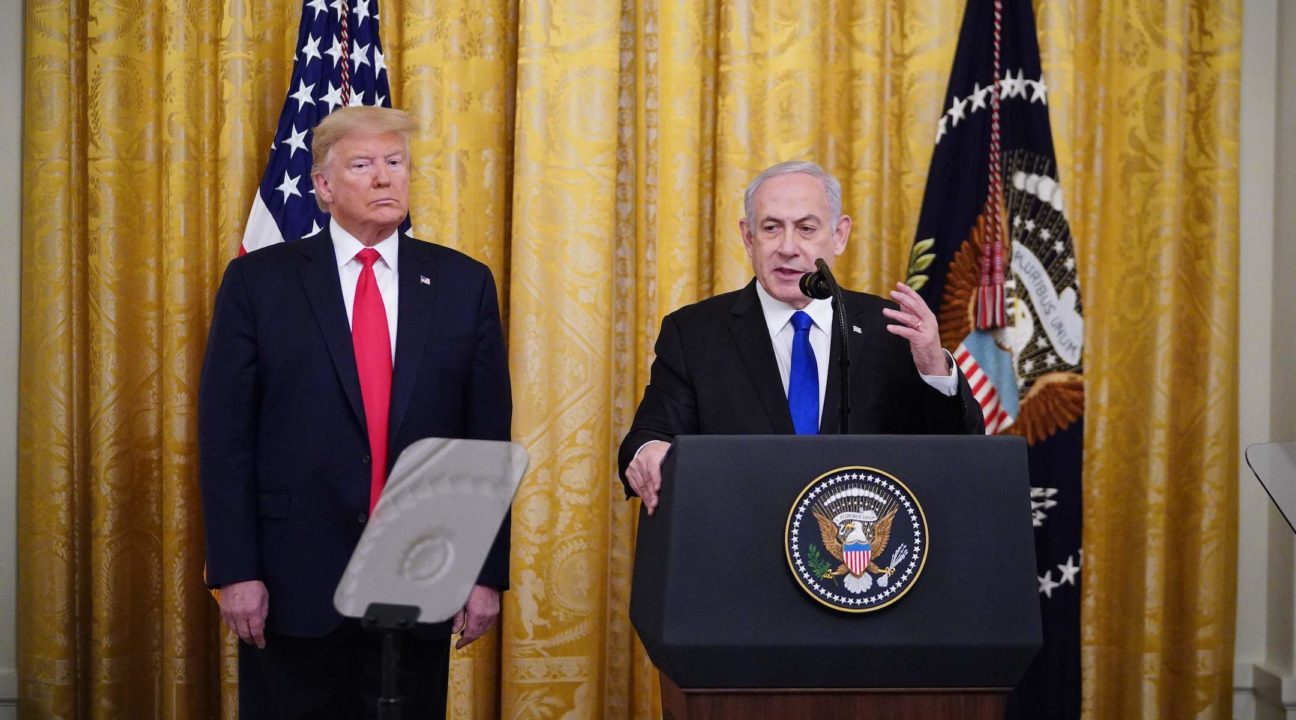