Ezra Koenig, who fronts the band Vampire Weekend, took to the stage on Jan. 26 in Los Angeles to accept the Grammy for best alternative album of the year. He made fashion headlines, too, for doing it in sandals and socks — not the first time he’s been spotted in the divisive trend. Koenig explored themes of Jewish identity on the album, and music videos for the tracks include one starring Jerry Seinfeld and directed by Jonah Hill set at iconic New York City deli Zabar’s, and another featuring a Passover seder presided over by the track’s co-writer, Mark Ronson.

Marcel Marceau, the famous mime who died in 2007, and actor Jesse Eisenberg have something in common, Eisenberg said. He’s playing Marceau, who fled the German occupation of Strasbourg as a teen and joined the French resistance, in an upcoming movie. Eisenberg said he was drawn to the story because he had family from the same area who perished during the war. The film, “Resistance,” opens in March.

TV and film writer Lee Eisenberg (“The Office” and the 2009 comedy movie “Year One,” both with Gene Stupnitsky) is racking up rave reviews for his new anthology on Apple TV, “Little America.” The eight-episode series (30 minutes each) takes a fictionalized look at real-life immigration stories in single, slice-of-life episodes that highlight the individuality of their subjects. “We didn’t want the show to be political, but we felt like the very existence of the show is political,” he said in an interview with the Ringer.

War is grim, but Sam Mendes continues to pile up awards for his World War I film “1917.” He won seven BAFTAs on Feb. 2, including best film, best British film and best director. He also won the top prize at the Directors’ Guild of America Awards for the movie, beating out Martin Scorsese, Quentin Tarantino and Taika Waititi. He also won the Producers’ Guild top award, making him a strong contender for the best picture Oscar at the Academy Awards on Feb. 9.

Mitchell Schwartz has something to smile about: The 30-year-old offensive lineman for the Kansas City Chiefs is celebrating the team’s first Super Bowl victory since 1970. The 6-foot-5, 320-pound Schwartz, with his 6-foot-6, 340-pound brother Geoff, who also played in the NFL, is the author of “Eat My Schwartz: Our Story of NFL Football, Food, Family, and Faith.” The two, raised Conservative in Los Angeles, are the first Jewish brothers to play pro football since 1923. Mitchell played college football at Cal from 2008 to 2011.

Playwright Tom Stoppard didn’t know he was Jewish until he was an adult. Now he’s written his first Jewish-themed play. “Leopoldstadt,” opening this month in London, is set in Vienna in the first half of the 20th century and follows four generations of two Jewish families. The play’s title comes from the district of Vienna that was a ghetto in the 17th century and remained a Jewish district until the Holocaust. Stoppard was born in Czechoslovakia in 1937; his parents fled the Nazis and he was raised in England by his mother, who never talked about their past. 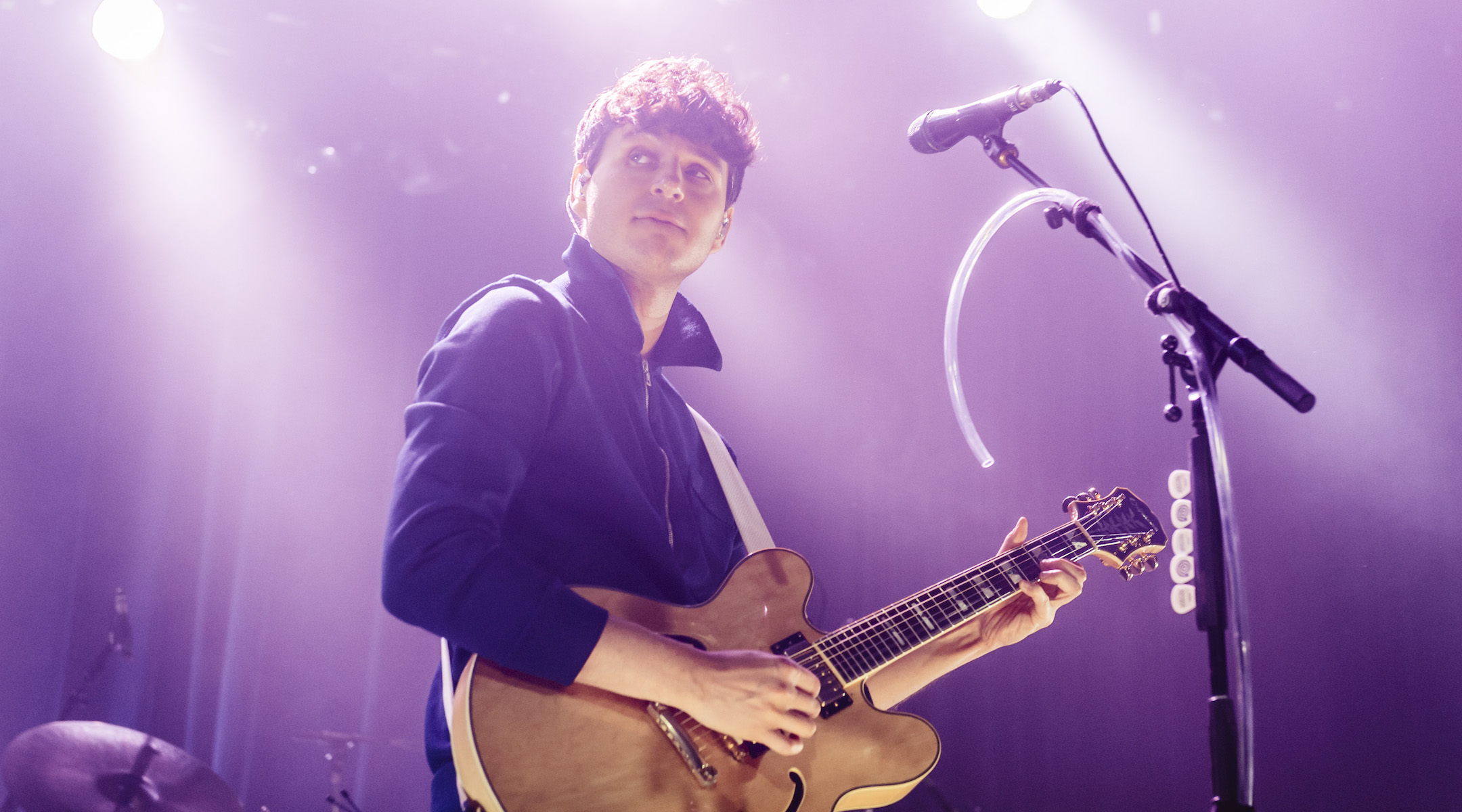 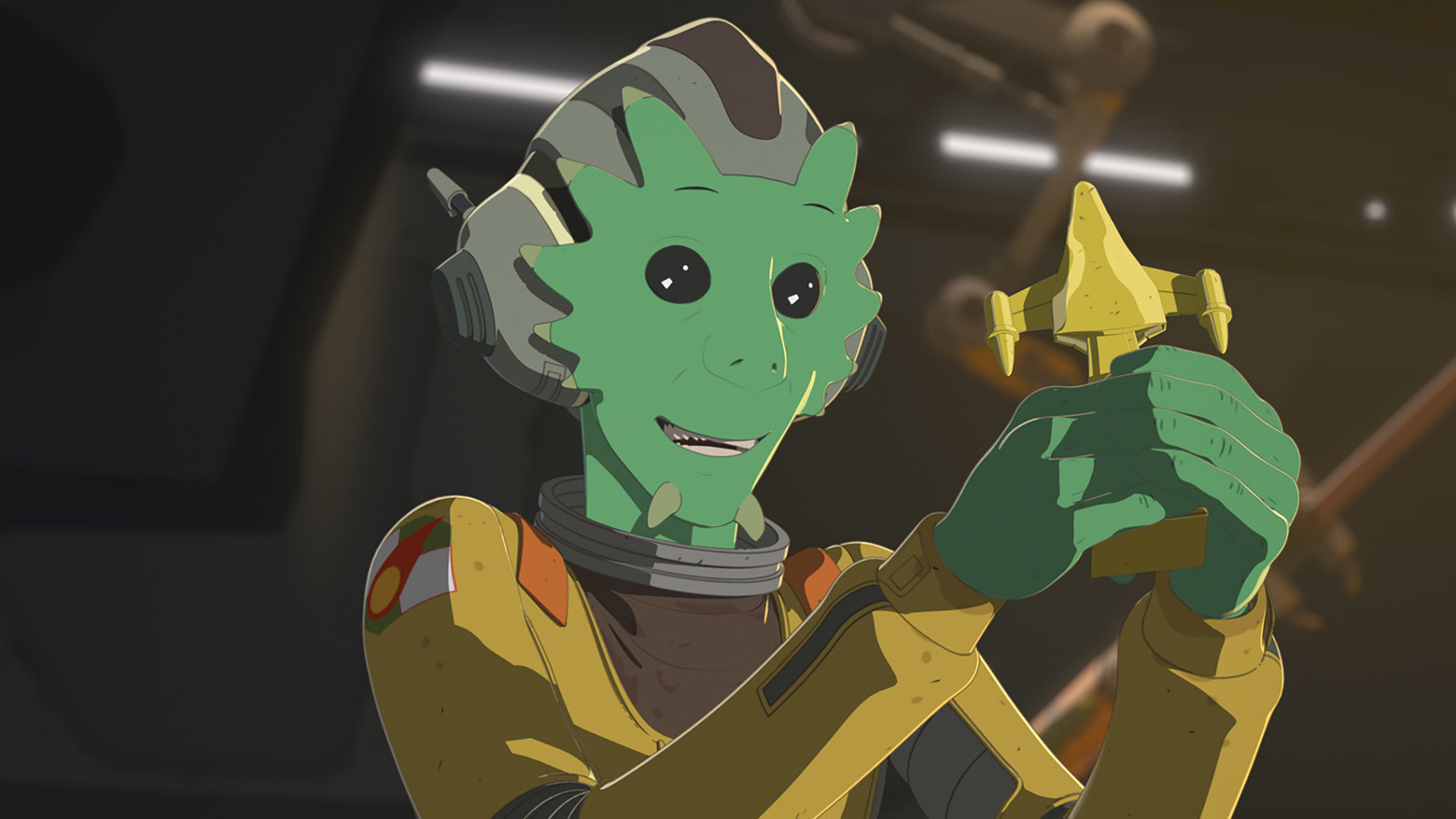