Momentum continues to grow within the Jewish community to promote awareness of and advocacy for Jews of color. As a hub of Jewish innovation, the Bay Area has become the proving ground for not one but two major programs designed to move more Jews of color into Jewish leadership positions.

Less than two years ago, the Jews of Color Field Building Initiative was launched in Berkeley under the leadership of executive director Ilana Kaufman, who had headed a similar program with the Jewish Community Relations Council.

Now, this week it was announced that the progressive Jewish nonprofit Bend the Arc would launch Project Shamash, aimed at bringing more Jews of color onto boards and into leadership roles within East Bay Jewish organizations, from synagogues to community agencies. The pilot is expected to begin before the end of the year.

Why now and why here? According to the 2018 “Portrait of Bay Area Jewish Life and Communities,” 25 percent of Jewish households include a person of color, a number that spikes to 38 percent when zeroing in on younger Jews, 18 to 34 years old.

To advance the visibility of Jews of color is to strengthen ourselves in every way.

Clearly, Jews of color and people of color heading Jewish households are an increasing percentage of our Jewish population. When it comes to the governance of our institutions, they deserve not only a seat at the table, but one at the head of that table.

As our recent story on Project Shamash notes, programs like these don’t get off the ground without significant institutional support. Funding for the Field Building Initiative comes from the S.F.-based Jim Joseph Foundation, the Charles and Lynn Schusterman Family Foundation, Walter and Elise Haas Fund, among others. In the case of Project Shamash, the Bay Area-based Rodan Family Foundation granted $1 million to fund a three-year pilot program.

These initiatives come at a pivotal moment in American history. Recent years have seen an alarming increase in anti-Semitic, anti-immigrant and racist speech and violence. Our community is under attack, and we cannot know when the next Pittsburgh or Poway or Jersey City may occur.

What we do know is that the Jewish community in its entirety must stand as one in rejecting hate, violence and racism in all its forms. We embrace and celebrate diversity, including the diversity within our ranks. To advance the standing and visibility of Jews of color is to strengthen ourselves in every way.

We will follow closely the progress of both of these programs and celebrate their successes as they come. History is on our side. 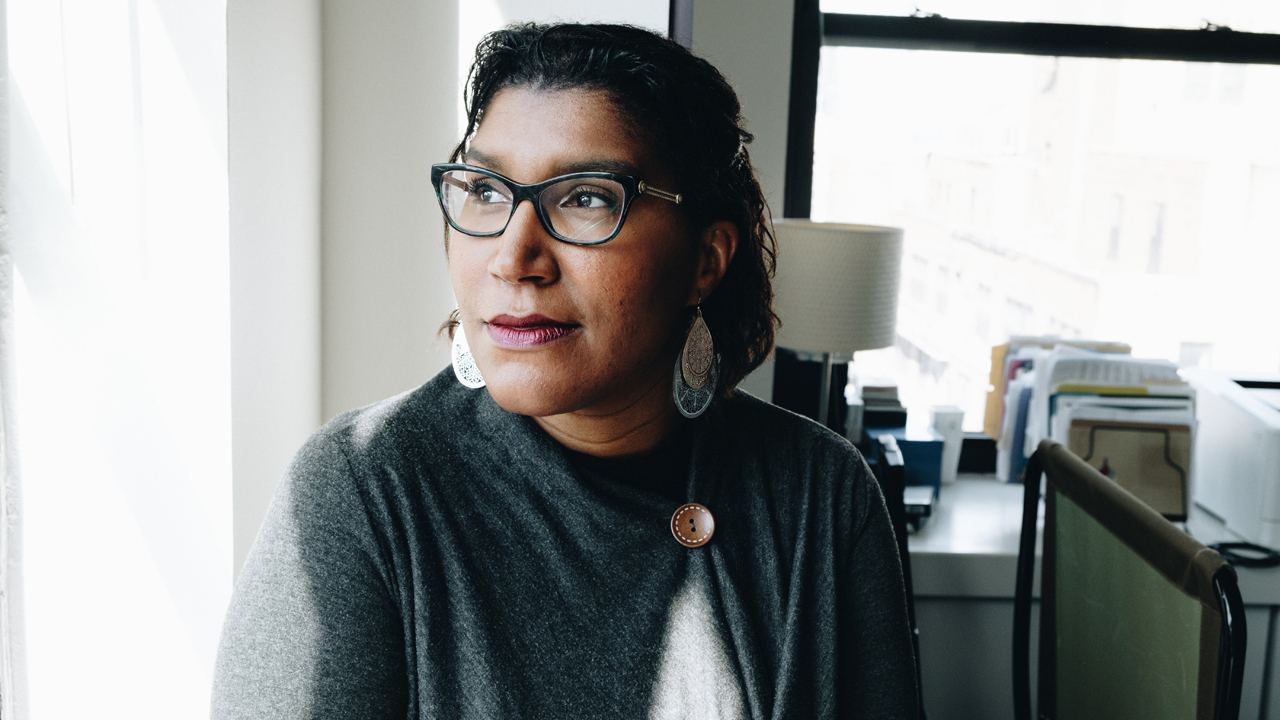 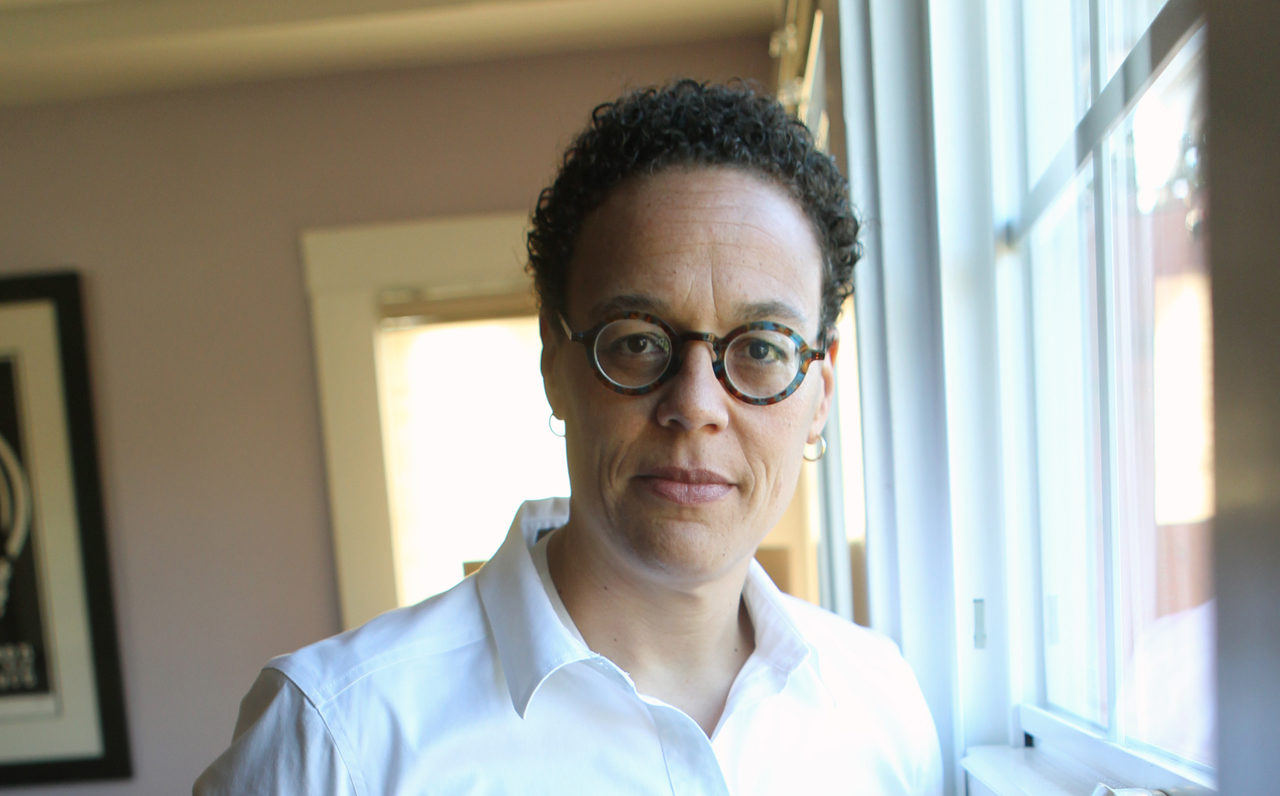 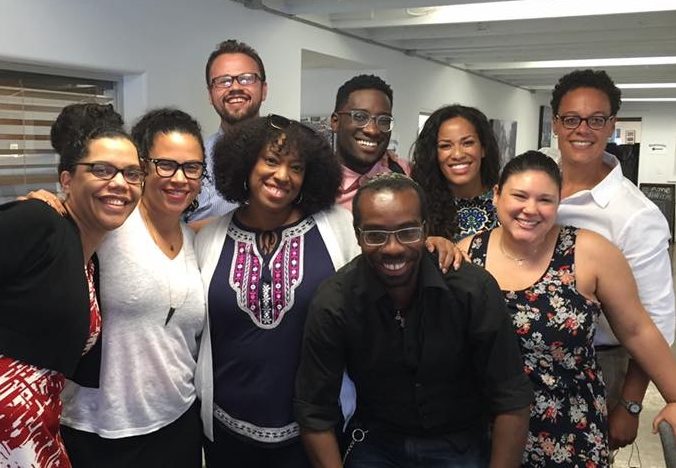