Ahhh, the joy of offspring who can (sort of) fend for themselves

Next month, my youngest son will turn 4. We joke that he’s graduated from his probationary period. And so have we: It will be the first time since becoming parents in 2012 that we haven’t had a child who’s 3 or younger. (Older brother Nate is 7.)

Really, my husband and I are the ones who are graduating: We’re becoming “senior parents.”

Senior parents have children who are just independent enough to give you a little bit of breathing room.

On weekend mornings, we shut our door and tell our kids to get their own breakfast and let us sleep. The first morning we did this, they left the kitchen counter covered in milk and the door handles sticky with honey. But they ate, and we slept.

Senior parents let their oldest child get their youngest child a snack and only find out later that the snack was a Ziploc bag of brown sugar. Senior parents send the kids off to brush their teeth together before school and don’t check to make sure they covered every single spot.

Our 7-year-old son, Nate, has a strong nurturing side. He’s thrilled to get Harvey food, to read to him, to pick out matching outfits for them to wear, to build forts for them to play in.

When Harvey heads to the bathroom, he asks, “Nate, will you wipe me?” Nate replies enthusiastically, “Oh yes, Harvey!” And they talk about poop to their heart’s content while I do literally anything else.

Of course, there are plenty of times when only Mom or Dad will do. Valentine’s Day is coming, but I spend very little time lying on the couch eating bon bons. When I’m home with my kids, I’m cooking, cleaning, picking up, organizing, kissing, comforting, playing, tickling, bathing and reading to them.

As much as they love their brother time, they still want lots of parental attention, and we spend a lot of time playing family games of Uno and Operation, taking them to the park for family tag and having one-on-one parent time with each kid.

Plus, there are those moments when brother time goes off the rails.

When Nate and Harvey fight, we almost always end up getting involved because they are terrible at resolving their disagreements. Nate’s a bit more mature than Harvey, but Harvey is quick to express his anger with a sharp punch, and it’s all downhill from there. When it gets physical, we pull them apart, help them calm down and talk them through what happened. And pretty soon they are back to playing.

The bigger problem is when they play too hard. They are no longer allowed to take baths together because the bathroom ends up drenched. They like to sneak out to the common areas of our apartment building and rearrange our neighbors’ shoes or stack their scooters on the stairway landing.

They stuff cereal into plastic bags as provisions for journeys on their “private boat” (a sleeping bag they drag around the apartment), then leave a trail of crushed Cheerios in the farthest reaches of our closet just to give the mice something to work for.

And what’s great about this stage is that we reap all the benefits of having children who are becoming more independent, but are still small enough that they completely adore us. So we can travel more easily, get out the door in the morning more quickly and even get a few minutes to read on the weekend while the kids play.

But our kids still love us to bits and are definitely not too cool for us. I know that day will come, but for now I enjoy being the recipient of their unbridled affection, while also watching them grow in their independence. They’re only getting older from here. 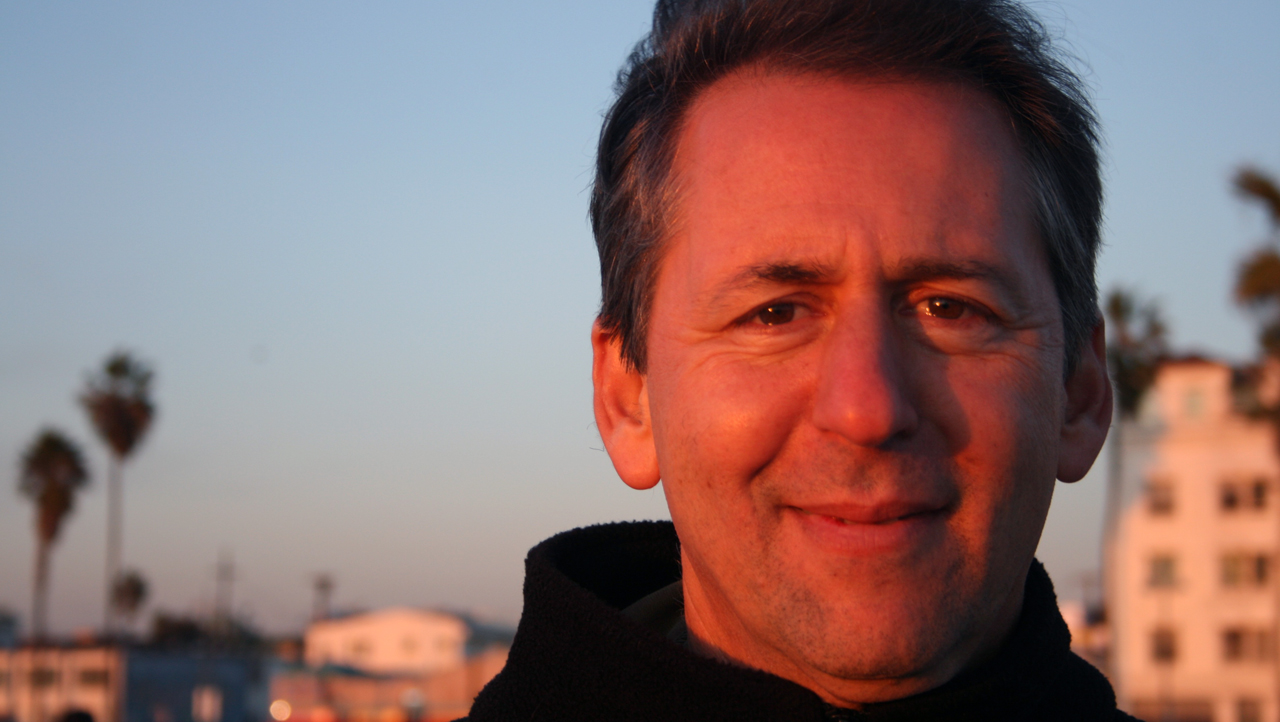