While the kosher scene in the Bay Area has never been all that robust, it’s a bit different when it comes to kosher catering, where historically there have been more options. Lately there’s been a lot of transition in that small ecosystem, mainly with the sale of Too Caterers. And with that, there’s room for a new company to find its place.

L’Chaim made a splash when it was founded in 2014 primarily as a kosher sushi business by Rabbi Alex Shandrovsky. But last year it began to falter after Shandrovsky moved his family back to Israel in 2018 and realized he couldn’t give the business the same amount of attention on the other side of the world.

“I realized it’s more effective to have a partner on the ground,” Shandrovsky said.

But he didn’t want to see all of his hard work go for naught. And there was someone willing to take over the business: Mario Vasquez, who had worked as L’Chaim Foods’ executive chef for the previous two years.

Vasquez is keeping the L’Chaim name attached to the business since most customers know and trust it, and he is assuring them that nothing is changing with the kitchen or the supervision. It will still operate in Congregation Adath Israel’s kosher kitchen, supervised by its rabbi, Joel Landau.

“Our customers have sometimes been confused,” Vasquez said. “Some people are iffy, as they’re not sure they can trust whether it’s really kosher or not.”

While Vasquez will continue to do sushi, he also plans to offer farm-to-table kosher catering, using only seasonal produce from local farmers markets.

For a while now, corporate catering — mostly sushi — has been a L’Chaim mainstay. But Vasquez is also looking to offer a more personalized experience. Rather than just dropping off food with no service element, he said, “I want to give customers more of an experience by doing more dinners inside people’s homes, and intimate events.”

Vasquez trained with chef Michael Mina and a master sushi chef in San Diego. When he applied for a job with L’Chaim, he did so because he knew how to make sushi, but he didn’t know from kosher.

“It was really difficult at first,” he admitted. “’What do you mean no dairy with meat?”

He got a crash course in all the kosher symbols and was surprised to learn how pervasive they are, even on familiar, brand-name products.

Between Rabbis Shandrovsky and Landau, Vasquez said he was able to learn everything he needed to know about kosher laws, “and then I just brought all of my knowledge from all the chefs I’ve worked with before.”

Vasquez, who will now be running both front- and back-of-the house operations, came to L’Chaim around the time that Shandrovsky needed a new executive chef, which worked out well for both parties.

Shandrovsky grew up in a secular Russian immigrant family in San Francisco. In his early 20s, he attended yeshiva in Israel and became religious, and then returned to San Francisco with his Israeli wife. Missing the sushi he grew up eating but could no longer consume because he kept kosher, he started his kosher sustainable sushi company, which grew to deliver throughout the Bay Area, including to tech companies.

But the plan was always for the family to return to Israel, and in 2018, that’s what they did. Shandrovsky tried to remain a partner in the business working remotely, but that arrangement didn’t work out over the long term.

Shandrovsky said he still owns the L’Chaim name and will get a small percentage of profits coming from the business.

Meanwhile, he has gotten involved with the burgeoning food tech scene in Israel. This past September, he was back in San Francisco, where he co-organized a vegan Shabbat dinner showcasing new Israeli products.

“I’m working on building my life in Israel and consulting with several companies in the food tech scene, which is very exciting,” he said. “There’s a tremendous amount of room for investment, especially in the area of alternative proteins.” 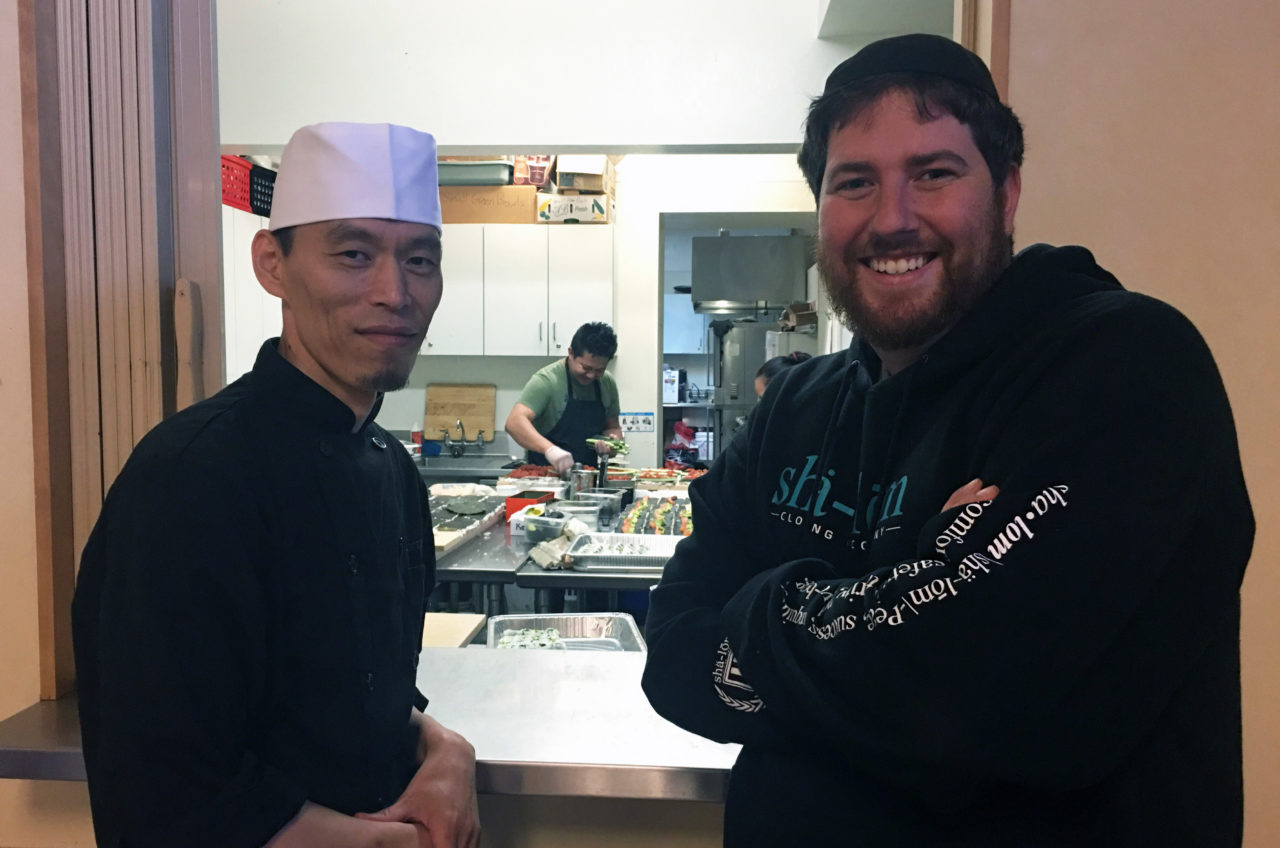 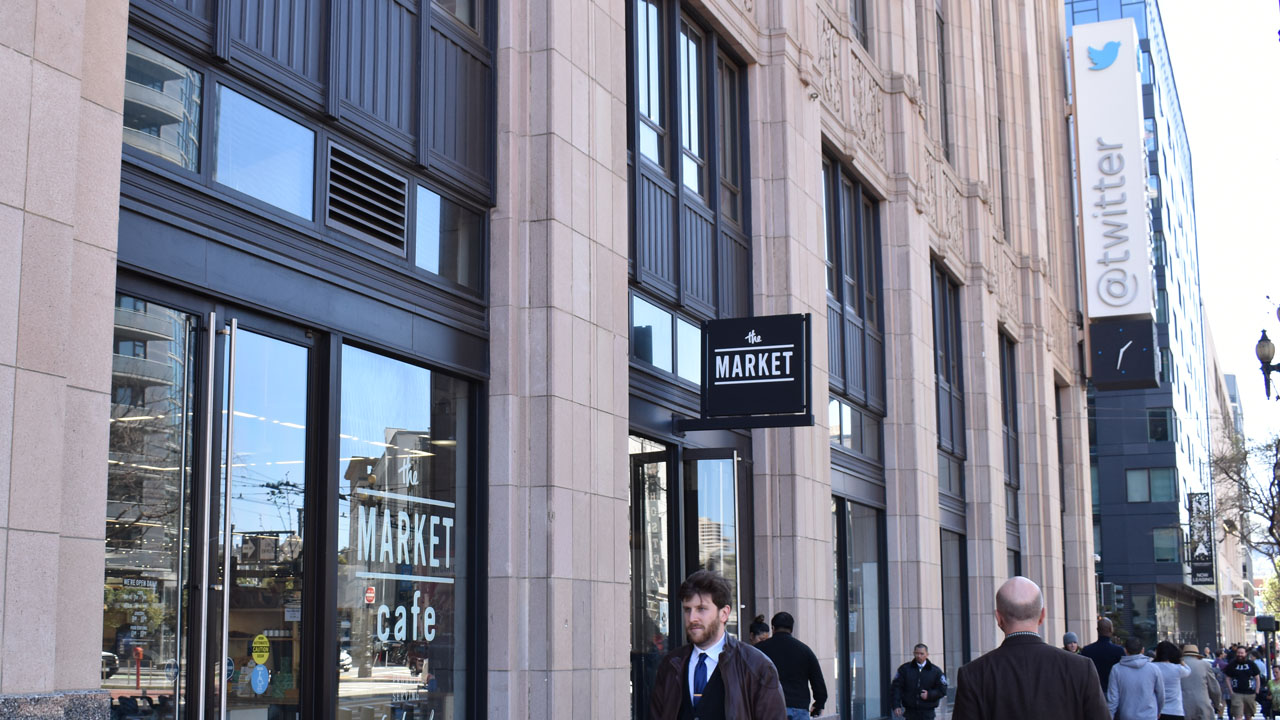