Poland’s Jewish history museum has chosen a new director, ending a simmering controversy over its leadership. The new director is Zygmunt Stepinski, who has been approved by Poland’s culture minister and will serve for three years. Stepinski had been serving as interim director and previously served as deputy to former director Dariusz Stola.

Bay Area philanthropist Tad Taube, who has donated millions of dollars to build and sustain the museum, was pleased with the decision.

“Zygmunt Stepinski has proven to be an able administrator of this complex institution and we expect he will lead the museum by continuing the high standards set by [Stola],” Taube said in a written statement. “Most important, with Mr. Stepinski’s formal ascension to the directorship, we now have a leader for a great museum that was heretofore in a state of flux for almost a year.

“I wish Mr. Stepinski great success in his new role.”

The Polin Museum of the History of Polish Jews had been without a director for months since Piotr Glinski, Poland’s culture minister, refused to accept the reappointment of Stola, who directed the museum 2014-19.

Last week, Stola agreed to step down in order to end the stalemate, which dated back to the middle of last year. In May 2019, a search committee recommended keeping Stola as director, but in September, Glinski said he would not reappoint Stola because he “had a very aggressive political policy at the museum.”

In 2018, the museum organized an exhibition on the anti-Semitic campaign of March 1968, which forced several thousand Jews to leave Poland. The exhibition also showed examples of contemporary anti-Semitism, including online entries by two journalists working in public television.

Piotr Wislicki, the board chair of Poland’s Jewish Historical Institute, disagreed with Glinski’s take. “I consider these statements to be unfounded, undermining the credibility of the museum,” Wislicki said in a statement.

Several private donors had suspended their donations over the stalemate.

In an earlier statement, Stola had called out the museum founders — the Ministry of Culture and National Heritage, the Jewish Historical Institute Association and the City of Warsaw — saying his statement was meant “to open the field for negotiation between the founders of the museum to overcome the crisis.”

Taube added, “After this period of conflict, we look forward to a renewed era of cooperation with our museum partners: the Culture Ministry, the City of Warsaw and the Association of the Jewish Historical Institute.” 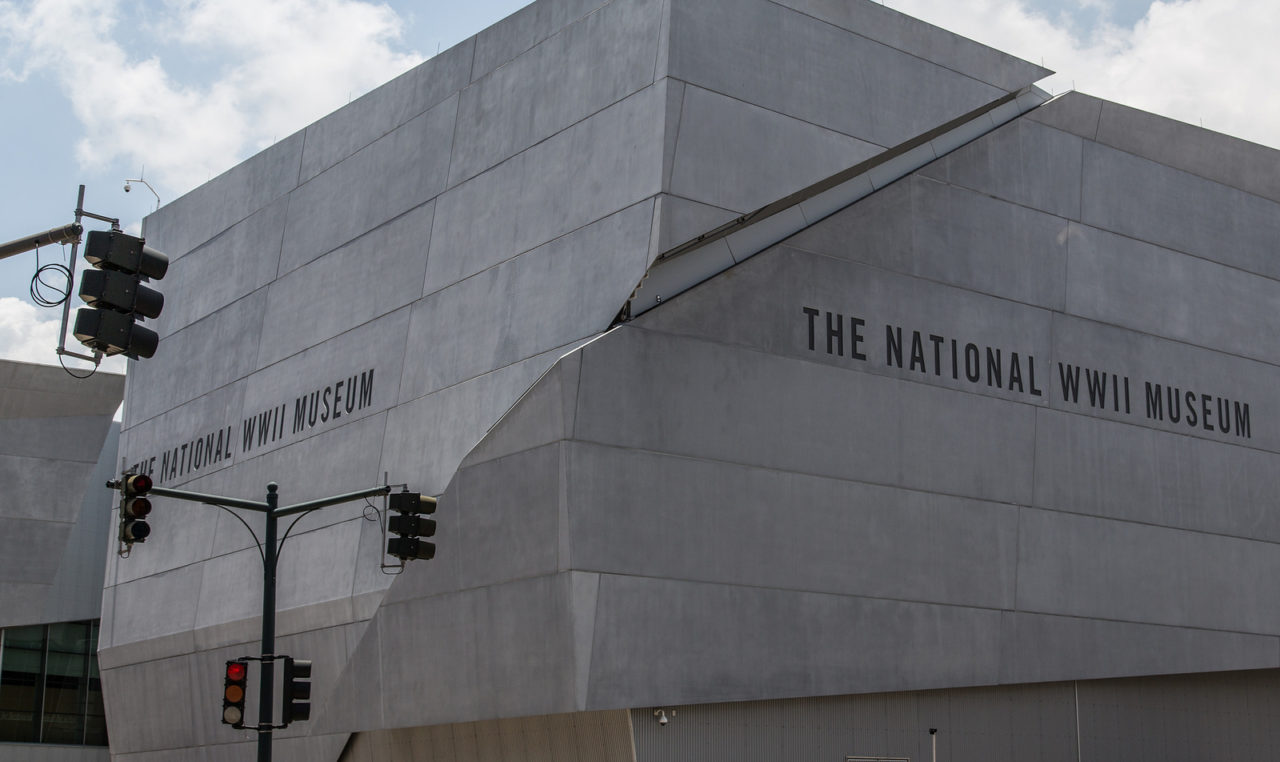