After my daughter left for college, why did things fall apart?

I didn’t fall apart when our daughter left for college, but it feels like our house has.

She left in early September. A few weeks after, our refrigerator’s cooling system stopped working. Our fridge hasn’t had any problems in 18 years. It’s been a reliable constant in my life. It has allowed me to help our children grow and flourish.

Several lights in our kitchen went out shortly after the fridge went on the fritz. These are the lights under which we have eaten our family weeknight dinners for many years. It’s also the same spot where our daughter used to sit and do her homework. We replaced the bulbs a few times, but the lights still kept burning out.

Something deeper was amiss.

Then a couple of the burner flames on the stove began to weaken. The oven started only partially heating. The outlet in the kitchen where we charge all our laptops went dead and needed to be repaired. The coils that hold the garage door in place snapped and had to be replaced. The screws holding the dishwasher handle together suddenly came off.

Surely, the house was trying to tell us something.

It was an adjustment for all of us after our daughter left. There was that initial week or two of strangeness as our son suddenly became an only child, and as we went from a family of 4 to 3.

But we eventually found a new rhythm.

And as for our son, there were some positive things that came with this new arrangement. When I make dinner now, I cook what he likes, and his sister doesn’t have to weigh in on what she wants. There is less negotiating, too. I say “yes” to him more than I say “no” because I realize how fleeting the time is before they are both gone, so I give in more. For a while, we weren’t sitting at “her seat” around the kitchen table, but we’ve since mixed things up with my hubby moving his seat to hers so the three of us can sit cozier and closer together.

And while I miss our daughter, I am also happy for her. She is navigating her new independent life well; she has made nice friends; she’s engaged in her classes. I’ve done my job, and this is a good thing.

Things break. But they get fixed, too. The fridge is humming nicely again. The stove has some brand-new parts and is working to its full capacity. The replaced coils that hold the garage door should last another 15 years. The electrician fixed the lights; faulty wiring was the problem. And the dishwasher? We will probably have to replace it at some point anyway, so I’m just leaving the broken handle as is for now.

Perhaps, after 18 years, it was just time for a house tuneup.

But it got me thinking.

Maybe just as it’s time for things in the house to get fixed up, perhaps it’s time for my own kind of tuneup. My role has shifted from front-seat-driver mommy to a back-seat mother, from standing firmly in the center to sitting slightly off to the sidelines. With one kid in high school and another fully ensconced in college, perhaps it’s time for me to recalibrate the mom role I’ve held for 18 years and make way for something else.

But there are some things that I will never change or give up, and that’s OK by me.

When our daughter comes home next week for break, I’ll make sure she’s well fed, and I’ll gladly wash the dirty laundry that she’ll bring with her. A pair of her favorite jeans needs a button replaced, and I’ll sew it for her. I want to spend as much time with her as she wants to give me, so I’ll clear my schedule, too.

And after she heads back to school, let’s just hope nothing else in the house breaks or falls apart. 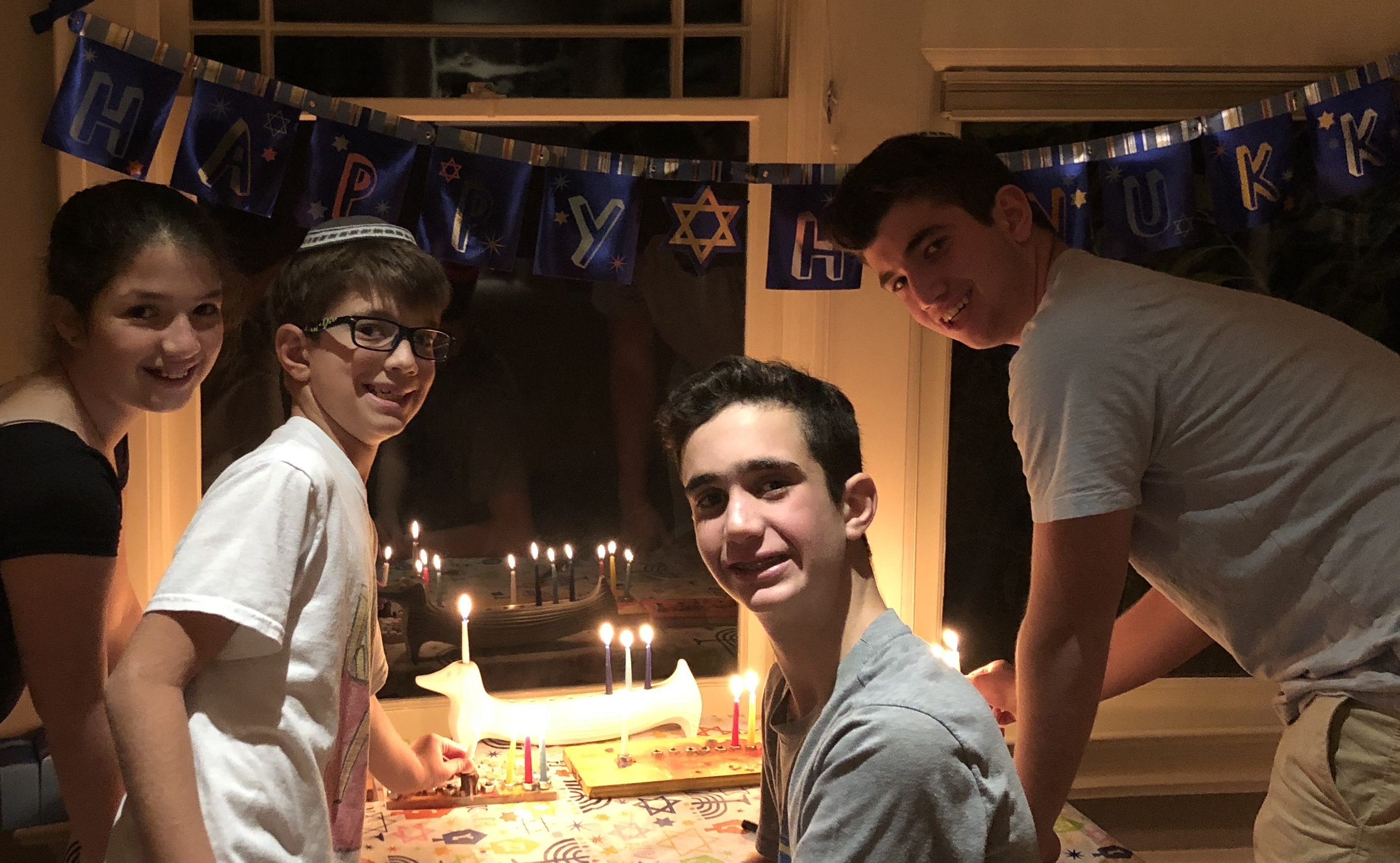 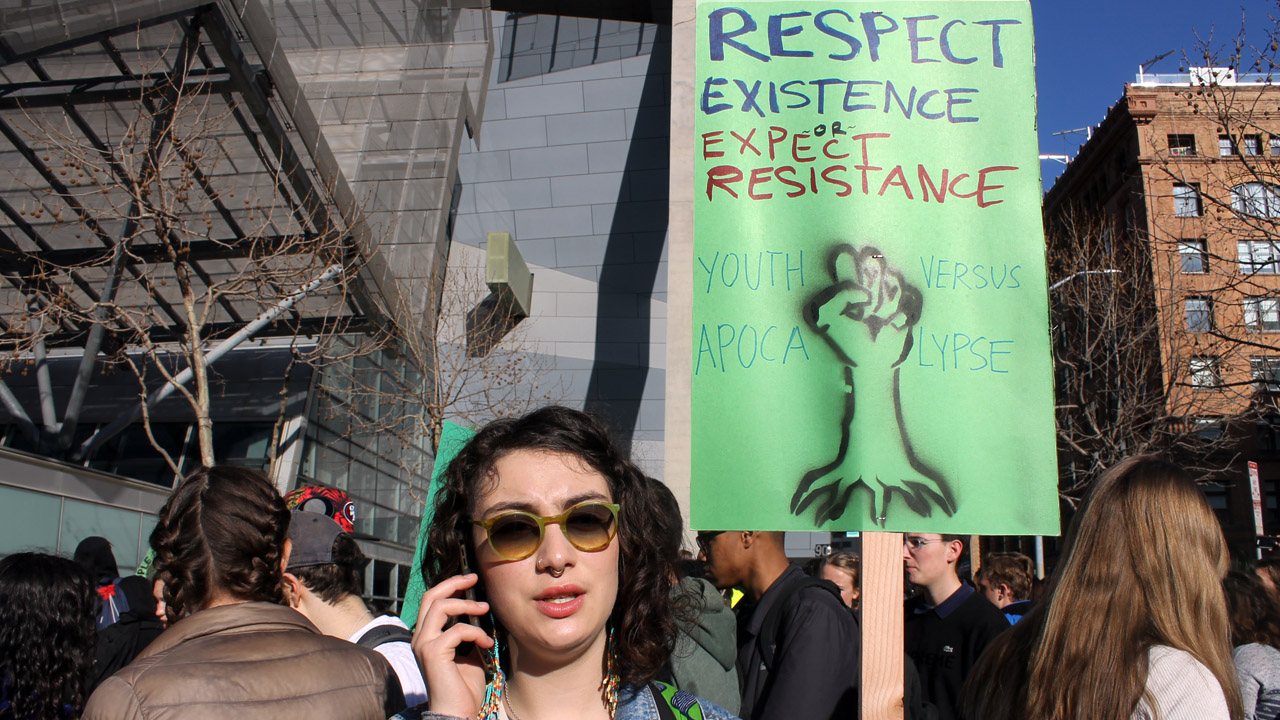