‘Called to serve’: Jewish doctors, nurses report in from the front lines

When he was growing up, Ronn Berrol of Oakland always admired Yitzhak Rabin for his strong leadership skills during periods of crisis — especially when Israel’s future prime minister was the commander of his nation’s military during the Six-Day War in 1967.

Now, that admiration has only grown stronger.

“For the first time,” Berrol said this week, “I understand that pressure and the weight of the world.”

Berroll, 58, is an emergency room doctor at several hospitals in the East Bay — and as such is on the front lines in the battle against the coronavirus pandemic.

And therefore, he’s one of the thousands of health care workers in California who are at greater risk for contracting the novel virus while dealing with a dwindling supply of personal protective equipment and a lack of testing capabilities.

There is also the fear among many of these workers that they are bringing the virus home to their families.

“It’s been like no time ever,” said Berrol, who’s been a doctor for 25 years and is the emergency room medical director at Alta Bates Summit Medical Center in Oakland.

Berrol is used to dealing with crises in the emergency room, but Covid-19 has presented a unique set of challenges.

Usually in times of disaster, like an earthquake, other regions of the state will divert resources to hospitals in the afflicted area. But since “every corner of the world” is dealing with coronavirus, it’s been difficult to do many things — down to protecting himself with a proper mask and gown.

“Nobody has a cavalry coming to save them,” Berrol said. “There is a feeling that you can’t adequately protect yourself. Yet you have to do your job.”

In addition to a lack of supplies, Berrol said testing in California is “way behind.” He’s only been able to test high-risk patients coming into the hospital, which he knows is allowing some with the virus to slip through the cracks.

“We know we’re sending Covid-19 back into the community,” Berrol said. “We don’t have the resources to manage that.”

According to the California Department of Public Health, as of March 26, close to 60,000 tests were pending in the state. A total of 77,800 tests have been conducted.

“The lack of testing, it’s what’s gotten us,” said Berrol. For example, if he doesn’t know which patients are positive for Covid-19, he has to assume all might be, and uses much more of his personal protective equipment.

In spite of all that, Berrol has praise for Gov. Gavin Newsom’s approach to the crisis, which included the March 19 statewide shelter-in-place order.

And he’s been proud of the way his hospital community has come together during the crisis. The emergency room he works in is around 50 years old, he said, but that didn’t stop engineers from quickly creating a negative pressure room within two days. (This type of setup aims to stop infectious diseases from spreading to other rooms in the hospital.)

“It’s amazing how many people are reaching out,” he said. “It does feel like we are in a war.”

For Lucas Zier, a cardiovascular disease specialist in San Francisco, the war has come right to his doorstep.

Though Zier, a San Francisco native and UCSF honors graduate, doesn’t necessarily consider himself a “front-line” worker — that title should be reserved for emergency room positions, triage nurses and pulmonologists, he said — he has taken care of patients who have been tested for Covid-19.

And that has increased his worry about exposing his family to the virus.

“I’m definitely concerned about bringing it into my house,” said Zier, who lives with his wife and two young children.

To help make sure that doesn’t happen, he has changed his routine after he leaves the hospital (he is affiliated with several, including UCSF Medical Center and Zuckerberg S.F. General Hospital and Trauma Center).

Now, as soon as he gets home, he puts all his clothes in the washing machine, scrubs his hands and hops into the shower.

He also said he has considered getting a hotel room to limit possible exposure to his family.

Like Berrol, Zier said it’s been incredibly difficult not knowing whether or not his patients are carrying the virus.

“Now there’s this additional layer,” he said. “Has this patient been screened for Covid-19? Do I feel confident they won’t expose other [hospital] staff members?”

A member of Congregation Sherith Israel in San Francisco, Zier said the lack of in-person community has been challenging.

“The temple has done a good job converting things to virtual,” he said. “But I miss the community. That ability to go to services and escape things a little bit.”

Some Jewish health care workers are trying to change things at the state level when it comes to the Covid-19 response.

For example, Sharon Goldfarb, dean of health sciences at the College of Marin, has jumped into action trying to convince lawmakers that nursing students who are in their final year of training — a number she says is about 14,000 in California — should be able to start working in hospitals immediately to fill the growing need for an influx of health care workers.

“This is the most serious medical crisis I have ever seen in my whole life,” said Goldfarb, a nurse educator who has experienced her share of catastrophes: She worked on-site after both 9/11 and Hurricane Katrina.

Nurses currently in graduating classes in California, Goldfarb said, aren’t allowed to work at hospitals now because of the pandemic, yet they need a certain number of clinical hospital hours to acquire their licenses.

To try to change this restriction, Goldfarb first went to the California Board of Registered Nursing, a state agency that regulates the licensing of nurses. But, as of March 26, the group hadn’t budged. A petition was created on March 15 requesting that the regulatory agency soften its licensing requirements and allow nurses to start working now. It had more than 125,000 signatures at the time of writing.

Now Goldfarb is writing letters and working with some of her students at the College of Marin to go straight to Newsom.

“I’m working 16 hours a day, seven days a week,” Goldfarb said. “This is a crisis beyond any crisis.”

A longtime member of Congregation Beth El in Berkeley, Goldfarb said she misses the comfort of shul right now.

“I miss going in person,” she said. “The virtual [services are] something, but it’s not quite the same. Everything that gives me joy and rejuvenation from work is gone.”

Despite the challenges, Goldfarb said she is keeping focused on her goal of having nursing students work as soon as possible.

“We were called to serve,” she said. “Our patients need us.” 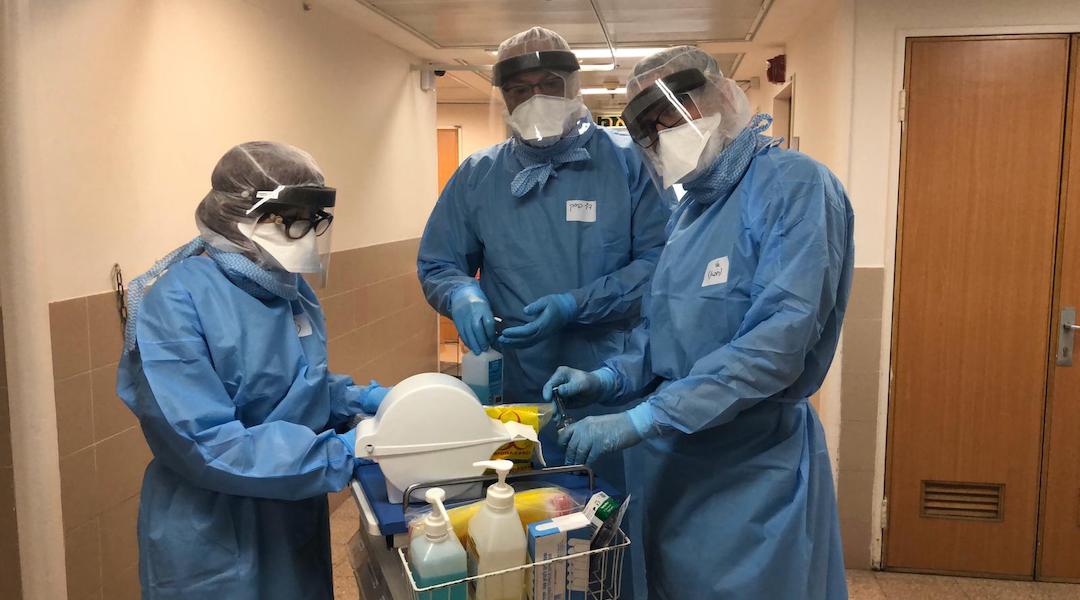 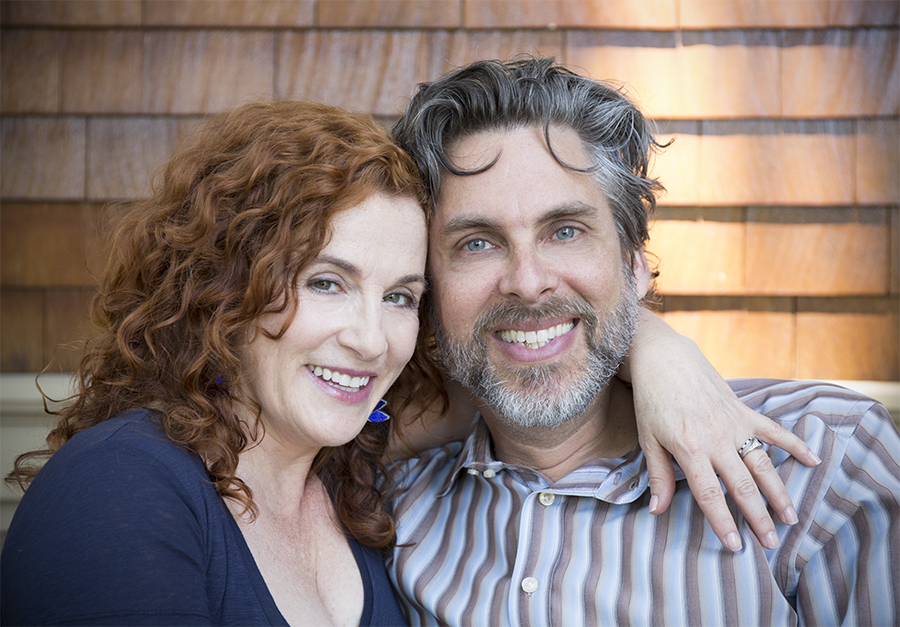 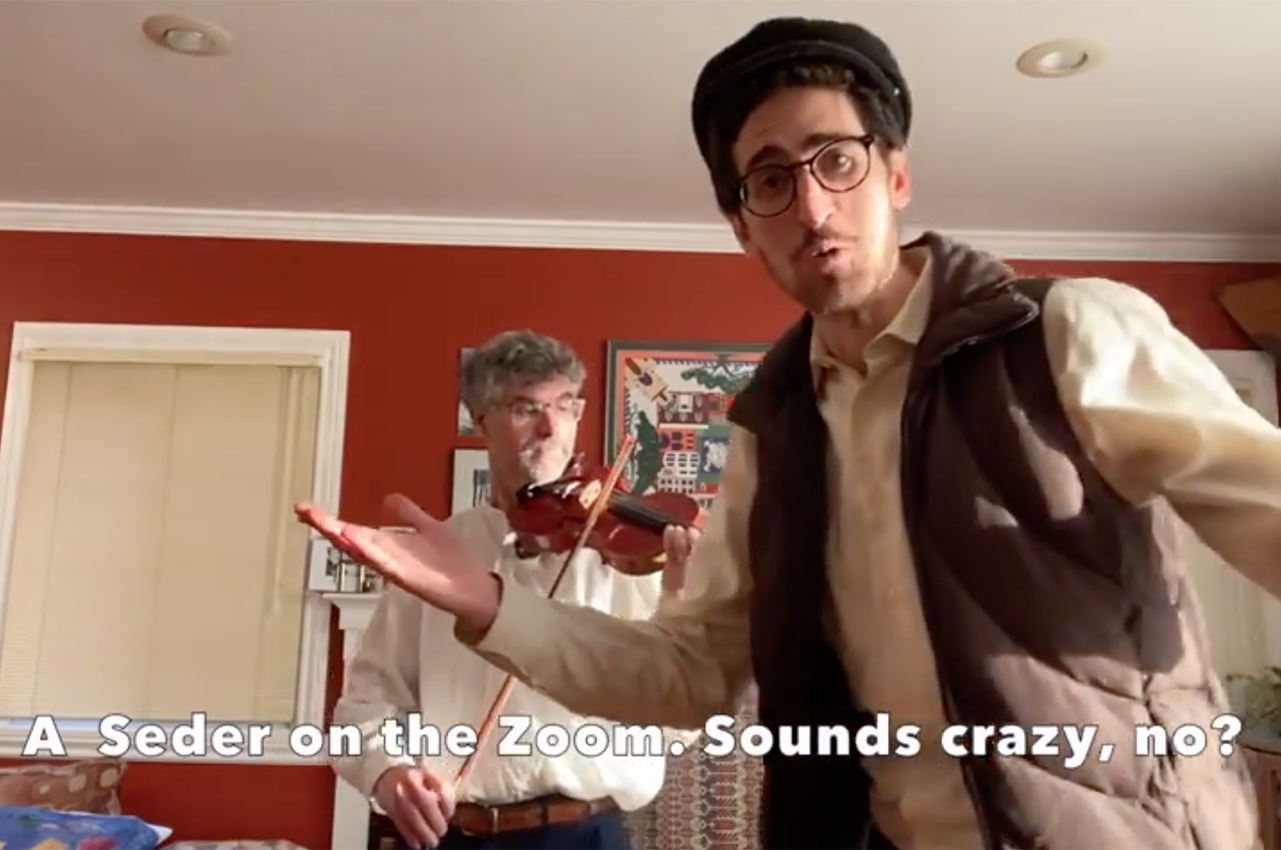 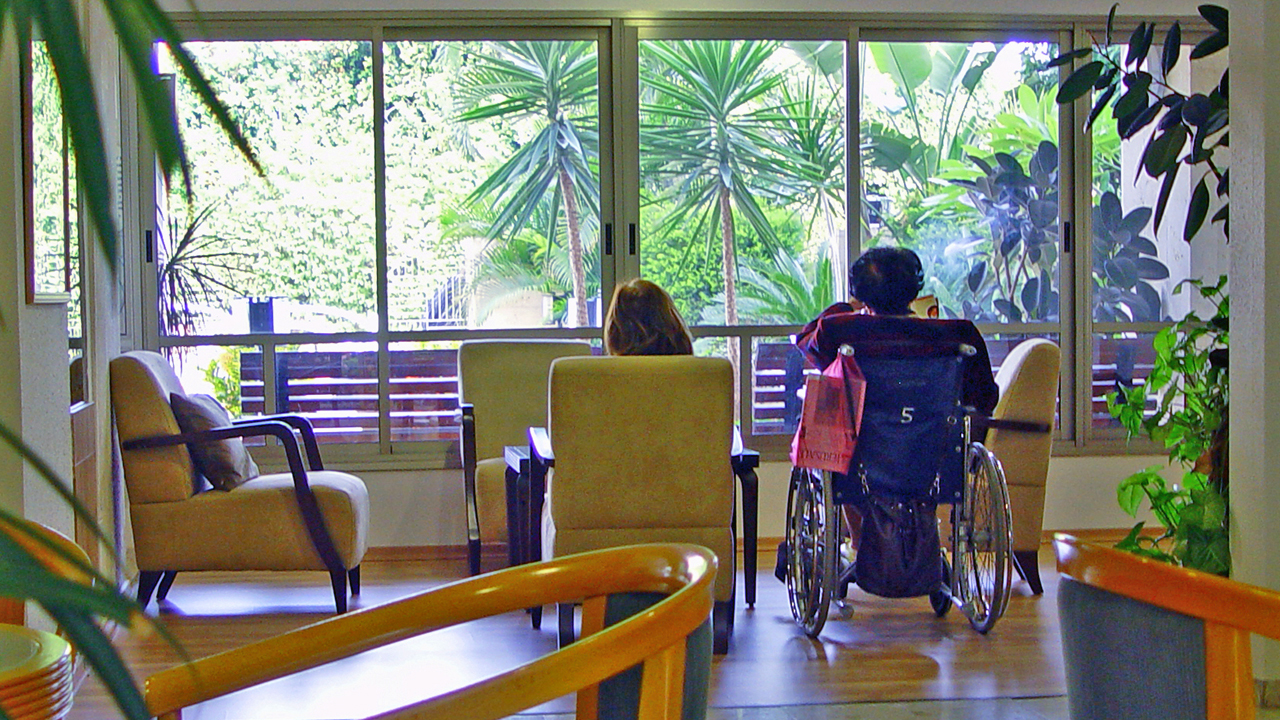