A Jewish public defender in Humboldt County has filed a lawsuit alleging a judge verbally assaulted him during a camping trip, called him “Jew boy” and then shoved him into a lake.

Rory Kalin, a deputy in the Humboldt County public defender’s office, said Superior Court Judge Gregory Elvine-Kreis peppered him with insults during a short ride on Lake Shasta in a rented boat. Eventually the judge shoved the fully-clothed lawyer over the stern, the filing claims.

The civil complaint filed March 6 in Humboldt County says the dustup occurred over Memorial Day weekend 2019 when a group of public defenders and their families gathered at an RV park in Shasta County. Elvine-Kreis, appointed to the Superior Court bench by Gov. Jerry Brown in 2017, had worked in the public defender’s office for years and was familiar with many of the attorneys, including Kalin.

On May 25, the group ventured onto Lake Shasta on the boat that held about 25 people.

About 30 minutes into the ride, Elvine-Kreis “began calling Plaintiff a ‘Jew Boy’ and making fun of his Jewish heritage loudly, in a demeaning and unwelcome manner,” the filing says. “He laughed loudly while making these statements.”

The lawyer stayed silent during the verbal haranguing because Elvine-Kreis “is a judge that he regularly appears before” in court, according to the filing, which says Elvine-Kreis also used the term “Jew boy” when speaking to Kalin’s wife.

“Defendant then took his attack on Plaintiff a step further,” the filing states. He “acted on his statements by then throwing the Plaintiff, fully clothed, without provocation or warning, off of the boat into Lake Shasta.” Elsewhere, the filing says the judge “shoved” the public defender into the water and it was “an intentional shove” that left Kalin “no time to react.”

The lawyer was “shocked and embarrassed,” the complaint says, and humiliated in front of his colleagues. His iPhone was ruined and his car keys, wallet and prescription medications were lost, according to the complaint.

After the incident, Kalin went into his tent for the rest of the night to avoid the judge, according to the filing, and Kalin’s wife was brought to tears. Also, while looking for Kalin, Elvine-Kreis allegedly asked Kalin’s wife, “Where is your girlfriend?”

Kalin is demanding a jury trial. He claims the judge committed battery, assault, intentional infliction of emotional distress, negligence and multiple civil rights violations. A specific amount in damages is not listed on the complaint, except that it is in excess of $25,000 and the plaintiff is likely looking for much more. Kalin alleges the altercation exacerbated a traumatic brain injury he suffered when he was struck in the head by a golf ball in April 2019. At that time he went to an emergency room and was released.

In June, though, weeks after the lake visit, he spent nine days in the hospital with seizures and anxiety attacks, the complaint says, and was on medical leave and unable to work as of last month. Kalin says his colleagues treated him differently after the incident and “distanced themselves from him.”

“Prior to his medical leave, Plaintiff was a highly valued member of the County of Humboldt Public Defender’s Office. His evaluations were always ‘above average’ and ‘outstanding,’” the complaint says. “This changed, however, when he was subjected to harassment and discrimination by Defendant who maintains a relationship with the Public Defender’s Office.”

Elvine-Kreis, who has a B.A. from Humboldt State University and a J.D. from the University of San Diego, was appointed to the Superior Court bench in 2017. As a public defender for years prior, he was “widely respected in the county courthouse,” according to Eureka’s North Coast Journal.

Kalin’s lawyer, Cyndy Day-Wilson, told J. by phone that her client would not comment on the matter, citing ongoing litigation.

A GoFundMe page was created on July 2 to help cover Kalin’s legal expenses, with a goal of $147,000. If Kalin prevails in his civil suit, “100% of your contributions will be paid forward and donated to organizations fighting antisemitism,” the page says. 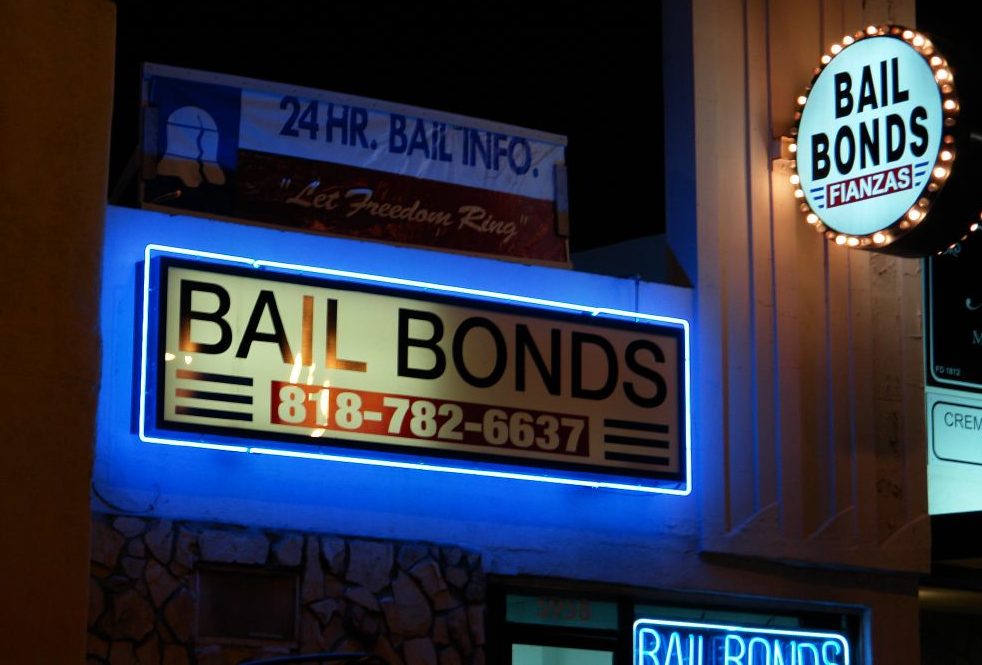