Pandemic ethics: Let immigrants in, or send them away?

People in the Jewish and other faith-based communities who cite the commandments to welcome and not fear the stranger as the reason they believe in open borders need to ask if we can and should absorb thousands of migrants seeking asylum when we’re struggling to isolate and treat the many Americans who’ve tested positive for Covid-19?

I believe the short answer is no.

It’s a painful answer for a tribe that has been shut out or kicked out of many lands looking for a safe harbor in a troubled world since the Exodus.

It’s an answer that will probably start some angry discussions at seders and other gatherings (if we can still have them while maintaining appropriate social distances).

What is the ethical thing to do?

Should we still obey the commandments to welcome with open arms and not fear the stranger like Elijah and leave a glass of wine for him at the seder?

As part of the U.S. government’s efforts to control spread of the coronavirus between the U.S. and Mexico, it is prohibiting all non-essential travel between the two countries and shutting off access to anyone seeking asylum. The U.S. already is restricting business and tourist travel from Europe, Asia and elsewhere.

People of all races are being denied entry to the U.S. While a lot of racists are calling for mass deportations and closed borders, the calls for restricting legal (as well as illegal) entry from Mexico, Central America and elsewhere during this crisis can’t simply be denounced as racist.

Will Jewish immigration advocates take part in massive civil disobedience along our southern border with protesters while maintaining six feet of social distance among themselves as they face off against U.S. border agents, and maybe even soldiers?

Nobody protested when the mostly white, well-to-do cruise ship passengers were detained when they arrived in Oakland.

Do we step aside and let Immigration and Customs Enforcement (ICE) round them up and send them back to their often violent and impoverished homelands they left?
What would Abraham, Sarah and our ancestors have done if many in the tribe were sick and dying from a deadly disease and they didn’t have the resources to treat members of their own community, let alone the many desperate families showing up outside their tents?

Would they have heeded the words of Emma Lazarus, had she been around to write her now famous “give me your tired, your poor, your huddled masses yearning to breathe free” poem now inscribed on the Statue of Liberty and let them stay?

Or would they have said, “Shalom, now’s not a good time to visit. You need to maintain social distancing and go back where you came from. Try again when the crisis is under control.”

Would they have given them some food and water and sent them on their way?

Would they have used tear gas or other weapons at their disposal to turn around thousands of approaching strangers — just as troops in Greece are now doing to prevent refugees from Turkey (and beyond) from entering their country?

If migrants still manage to sneak into the U.S. these days, are we obligated to test and treat them free of charge and then quarantine them until they can live among us?

To be clear, we should not round up and detain people already living here based solely on their race and class.

They made and keep America great. They built the railroads, harvest our crops and do a lot of dirty jobs for low pay that most U.S. citizens wouldn’t do. Now hundreds of thousands of the jobs in the service, travel, entertainment and other industries are gone.

Our government is preparing to spend trillions of dollars to try and get the country back on its feet. The Trump administration will try to make sure illegal immigrants don’t get a dime.

How will new arrivals support themselves when they aren’t eligible for government assistance?

How will they find a home in which to isolate, to prevent themselves from spreading or getting the disease?

Can groups like HIAS (formerly the Hebrew Immigrant Aid Society) and Catholic Charities take on the task?

Those living spaces are ideal breeding grounds for communicable diseases..

If there are reports that undocumented immigrants are spreading the virus, that will spark a lot of anger and could lead to violence against entire communities.

I understand that opponents and supporters of efforts to close our borders to migrants desperately seeking refuge in the United States in these troubled times are making valid arguments to promote their views.

I still don’t know what I would do if I had the authority to make the life or death decision to let someone in or send them away.

Let’s hope we can quickly get the crisis under control so we can find a fair solution to our broken immigration policy. 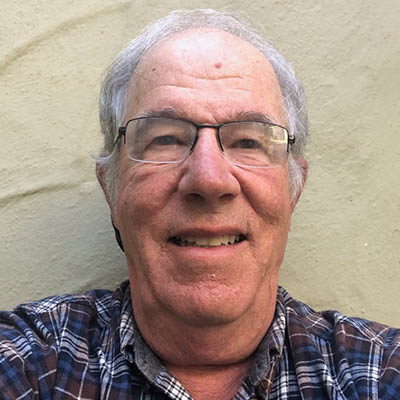 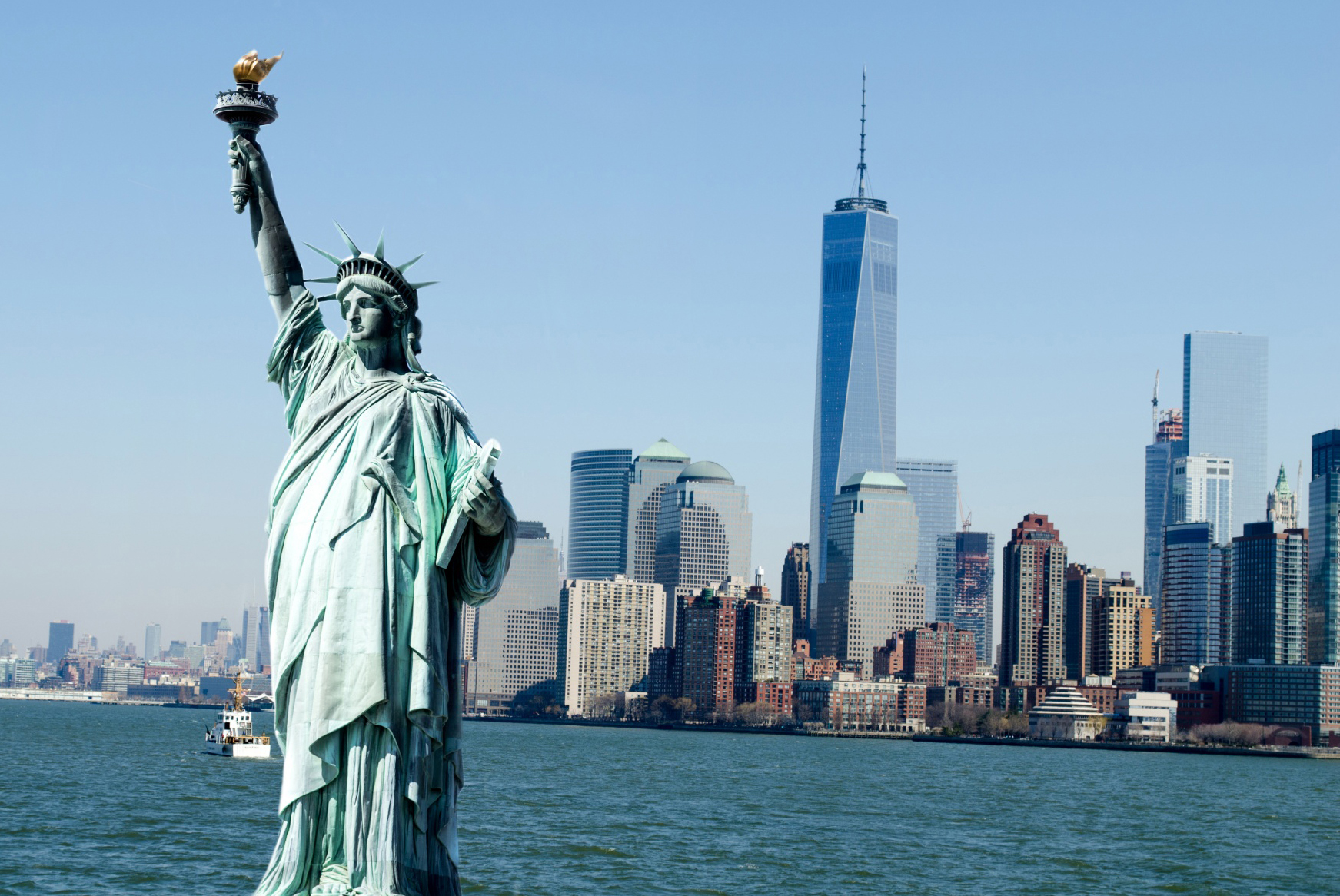 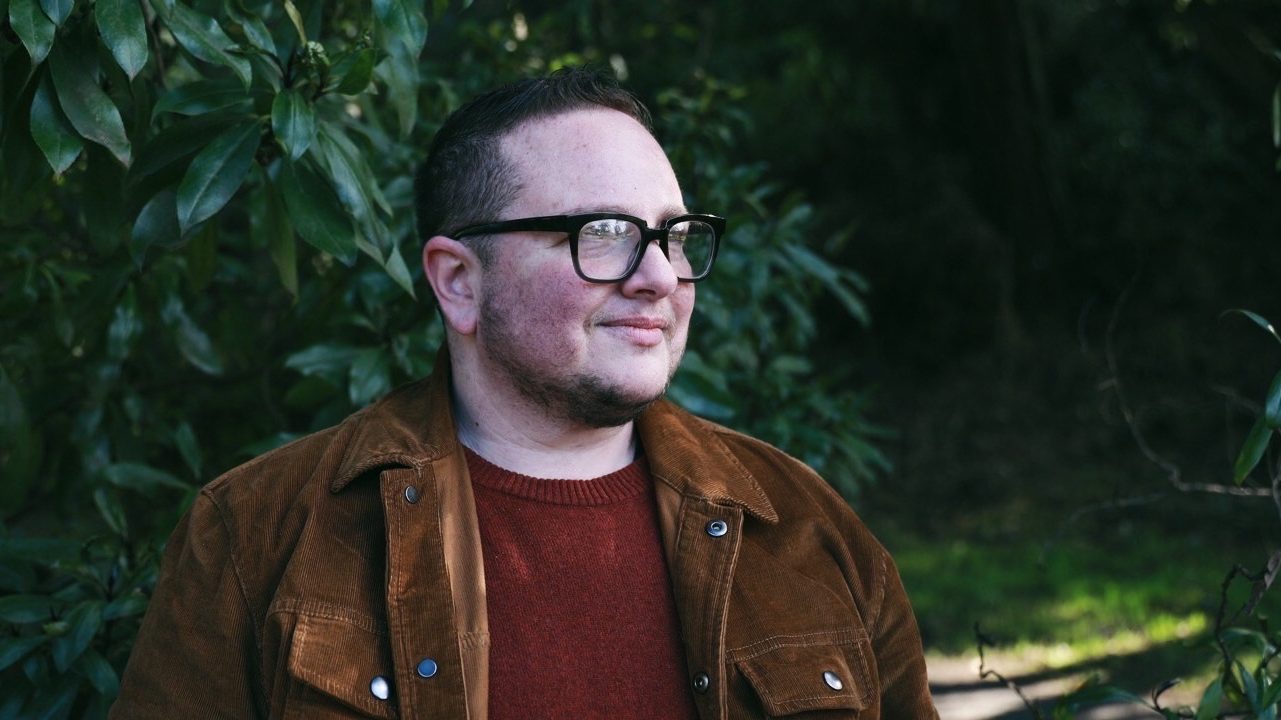 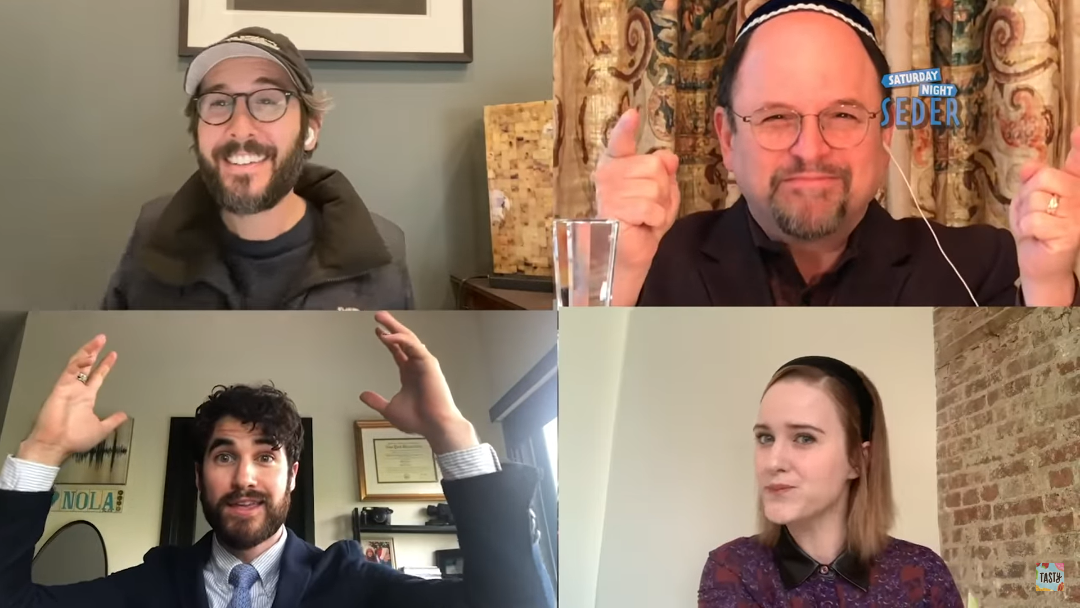