Marla B.’s son suffers from depression and anxiety and has been in therapy since he was 6 or 7. “He was always a challenging child,” she said. “He has the personality that I describe as always waking up on the wrong side of the bed.”

Now 19 and quarantining at home with his family in Berkeley, he spends nearly all of his time playing video games. “It’s really troubling,” Marla said. “The last time he played video games to this level was [in high school] when he was neglecting himself and expressing some very serious self-harm, and we sent him to wilderness camp and then therapeutic boarding school.”

Marla’s son, who recently quit community college and has very few friends, told his mom, “I’m good at social distancing. I’ve been doing it all my life.”

“There’s definitely a lot of anxiety watching him play so much,” said Marla, who runs a nonprofit. “On the other hand, I don’t know what else he’s supposed to do.”

Parents of children with mental health issues and special needs have traveled a different path during this time of isolation at home. Outside support, from talk therapy to occupational therapy to in-classroom assistance, are now happening online or not at all. And for older teens and young adults, the structure that helps them stay grounded has been upended.

“Any time you have a reduction of vital services for teens or young adults, you’re also going to be facing more challenges at home,” said JoAnne Forman, coordinator of REAL, the mental health initiative at Congregation Rodef Sholom in San Rafael. The program includes support groups for parents, grandparents and people in recovery from addictions.

“There’s less access to support groups and individual therapy,” Forman said. “Not having group contact is tough for kids, and for parents it’s tough to find private space to have conversations to talk about their challenges.”

Several synagogues have support systems in place for families and their loved ones with mental health issues, including P’tach Libeynu (Open Our Hearts) at Temple Isaiah in Lafayette, Panim-el-Panim at Peninsula Temple Sholom in Burlingame, Beit R’fuah at Congregation Beth Am in Los Altos Hills and REAL at Rodef Sholom. Some have begun experimenting with Zoom and other online platforms.

Jewish institutions that counsel families with special needs and mental illness are doing the same. Friendship Circle, a national Chabad-run social service program with a local branch based in Palo Alto, pairs high school volunteers with a special-needs “buddy.” They ordinarily meet and hang out for two hours every Sunday, but the pandemic halted the person-to-person contact.

Ezzy Schusterman, executive director of Bay Area Friendship Circle, said the 100 or so people the program serves annually are getting FaceTime calls from their volunteer buddies so the bond can continue and parents can get a little respite at home.

Julia Gentin, 15, of Mountain View has reached out to her buddy Alix, 14, and said it went pretty well. “I got to talk to her family, which was really nice because I hadn’t known them super well before. Alix was a little shy at first, because it was different not seeing each other in person.”

Alix’s father, Ian Carroll, said his daughter “was so overwhelmed and happy it was kind of hard for her to talk. For a kid with special needs who has trouble with language and might by nature be more tactile and sensorial, connecting through virtual meetings takes a lot of patience,” he said.

Having Alix home from school and missing her usual routine and structure has been challenging for Carroll and his wife, Bonnie Dwyer. Both parents are physicians and are already stressed about exposing themselves and their daughter to the coronavirus.

I’m good at social distancing. I’ve been doing it all my life.

“Part of her delay and disability is that she has trouble focusing on things,” Carroll said, “so engaging her to keep her from getting bored and semi-destructive … it’s a big deal.” Friendship Circle and other social opportunities are vital to her well-being, he said. “Alix would rather socialize than eat.”

But shifting support online is not effective in every situation.

For occupational therapists, who treat children with a range of developmental needs, including sensory processing and cognitive functioning issues, “it’s a challenge because our work is unique to each child,” said Deanne Kelly, lead OT with S.F.-based Jewish Family and Children’s Services. “It’s hands-on, dynamic and ever-changing, even within the same session.”

Kelly and the other therapists “are using Zoom sessions with children, doing parent consultation, virtual home visits and seeing the home environment and what challenges there are, and helping families adapt,” she said.

“The hardest challenge with older kids is using the computer [exclusively] for school. They’re so used to the feeling of their classroom, finding what they need to pay attention to, getting up, coming out to recess and coming back in to learn,” she said. “They rely on the feeling of their schedule, what the day is by how it feels.”

Kelly encourages parents to maintain calm as much as possible under the stressful circumstances. “Parents need to realize how much their children mirror their feelings. If parents are short-tempered, nobody is getting what they need. We’re seeing more tantrums and frustration, because the children are looking for someone to help them with the plan, and parents are not used to doing that, so there’s dysregulation in the whole system.”

The challenges of living under one roof are different for parents with teens or young adults at home. Some see lifestyles or behaviors they don’t like but can do little about.

“I’m concerned,” said Marla, whose son is content to spend his time playing video games and writing music. “So I ask, ‘Are you eating? Do you sleep?’ I can’t get him to do any exercise, which we know is important to your mental health.

“All of the bad parenting I’ve done is now apparent,” she continued, “like not having family dinners or being disciplined and teaching your children how to pick up after themselves and pitch in. And now when you actually need help to clean the house, you’re like, do I risk having a fight because I’m asking him to load the dishwasher for the fifth time?”

Lisa R. has similar concerns. She has two daughters, one in college and a 16-year-old in high school; the younger one has a range of mental health issues. “She is adopted and has attachment disorder, which manifests as oppositional defiant disorder, and learning disabilities, like ADD [attention deficit disorder] and executive functioning,” said Lisa, who until the pandemic worked for an arts organization.

While her teen was attending school, “I don’t feel she was always getting the support she needed,” Lisa said. At home, “she’s doing much better.”

The teen, a frequent pot smoker who often cut classes, according to her mom, is able to focus on her schoolwork in a way she wasn’t able to before. “She has fewer classes every day and school starts later. Having fewer temptations or distractions has been helpful to her.”

Interestingly, the girl has been relatively unperturbed by the pandemic and the stay-at-home order, her mom said. From the start, “she did better than anyone else in the family, because she always has a lot of trauma in her interior life, and she’s always creating a lot of trauma, so her inside and outside realities match,” Lisa said. “Everyone around her was traumatized, so she was able to relax a little bit.”

Where to get support

The following is a list of Bay Area support groups and organizational resources around mental illness and other health concerns.

Willows in the Wind — help for parents of troubled teens 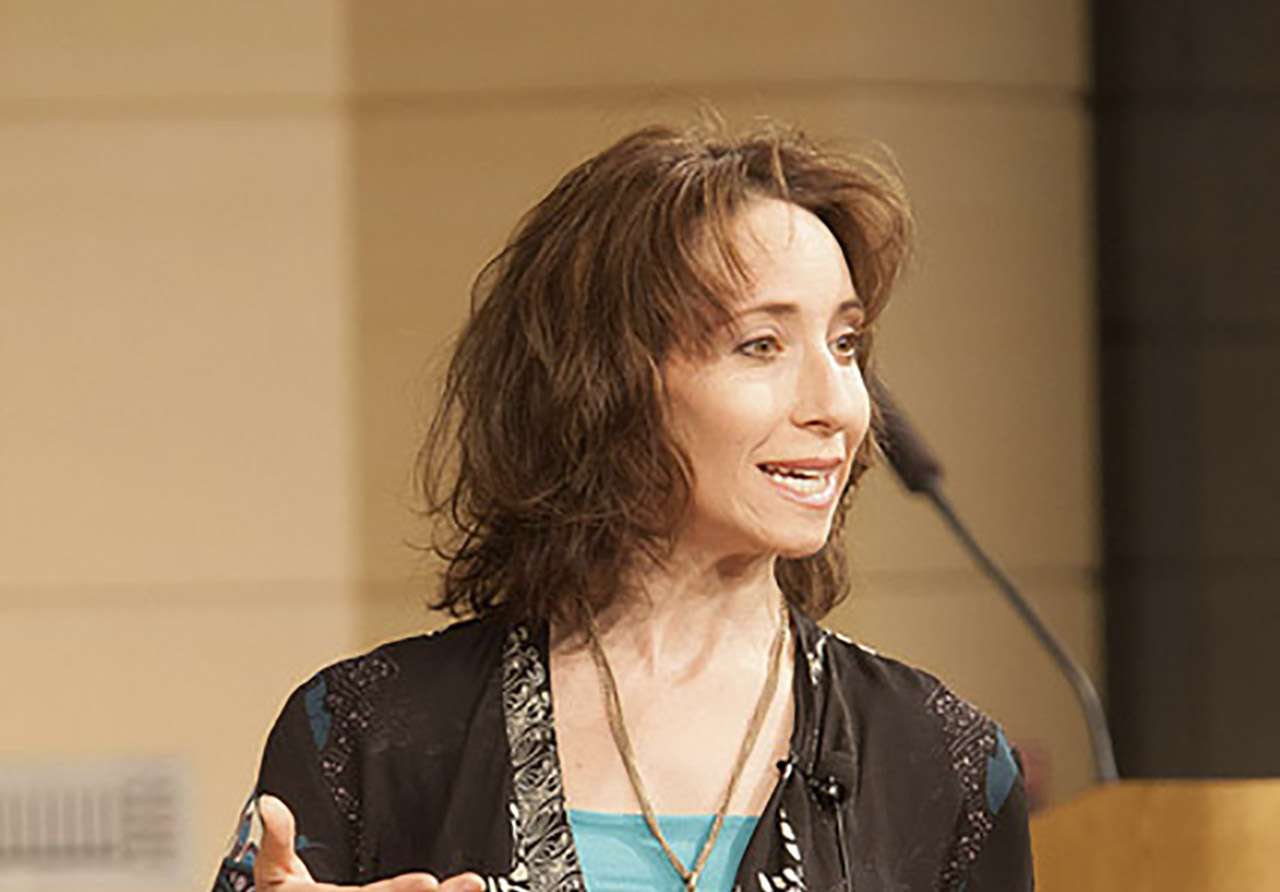