A brutal lesson of perseverance for our kids — and us, too

There’s a critique I once read about the famous “marshmallow test,” in which children were given a marshmallow and told that if they didn’t eat it immediately they would be rewarded with an additional marshmallow.

The study indicated that children who waited patiently tended to see more success later in life, presumably thanks to this ability to show self-restraint in delayed gratification.

The critique noted that many of the children who immediately gobbled the first marshmallow came from less stable homes. For these children, eating the marshmallow in front of them was, in fact, a rational choice, because promises of better things to come had often failed to come true for them and “delayed gratification” was likely an illusion.

That truth has stuck with me — instability kills motivation.

This was deeply destabilizing and demoralizing. Their academic motivation plummeted.

We and their teachers, of course, made it clear that they were not expected to “keep up” with the schoolwork. But no matter how low a bar we set for them, it was always too high. We tried many approaches. We would nag them, we would offer to help, we would suggest online learning alternatives, we would point out to them how their lack of accomplishment was impacting their mood.

We would have small successes — an essay here, a completed science project there.

But mostly, to be frank, we failed in this regard.

When we returned to Berkeley after a year, we were concerned that this academic malaise would persist.

To our surprise, it did not.

They began keeping up with their assignments much more diligently than they had before we left.

The world again felt predictable to them, and worthy of their trust. Stability gave rise to motivation and a willingness to delay gratification.

Which brings us to today.

Our current world has proven itself unstable and unworthy of all of our children’s trust. They studied hard for a test that was cancelled. They memorized lines for a theatrical production that was called off. They saved money to see a concert that is no more. The rug has been cruelly pulled out from underneath them, and Covid-19 has made liars of all of us parents.

So consider the options our children have today for how to spend their time.

They can find immediate, guaranteed comfort from the marshmallow in front of them: television, video games, TikTok, listening to music that matches their mood. Or they could delay that gratification to complete their textbook readings, their problem sets, their classes on Zoom and their other academic responsibilities — which … who knows … might be helpful to them …. somehow … when?

Which is not to say that those academic responsibilities aren’t important. But we can’t really blame children for questioning their value, for doubting the promise of additional marshmallows.

Our children are all right in the middle of a grand, brutal lesson in perseverance and hopefulness. They can’t act on this lesson before it is learned, and the lesson won’t truly be learned until the world feels stable and predictable again. And that may take months.

My children are not handling this crisis perfectly, but at least it has a ring of familiarity for them.

For other children, this may be their first experience with serious instability. That will make this crisis particularly hard. Some will find the fortitude to persevere with their academic studies, and others won’t.

So these days, even more than usual, patience is needed.  Extraordinary levels of patience.

And this extends to adults, as well. Lately, many of us have found motivation a scarcer resource than toilet paper. “How can I work on a TPS report while the world is in such a mess?”

We also need patience with each other, and with ourselves.

We are all suffering through this brutal lesson. All of humanity is getting perseverance and hopefulness beaten into us. It is destabilizing and demoralizing. Some of us will not even survive this assault. When the darkness lifts, those of us still standing will be stronger for it. I really believe that.

But until then, patience. 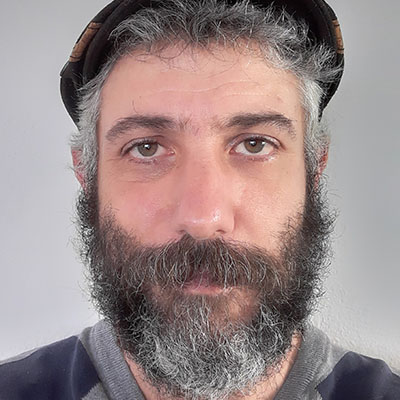 Yossi Fendel is a telecom spectrum auctions consultant and amateur puppeteer. He lives in Berkeley, where he and his family are members of Congregation Netivot Shalom. 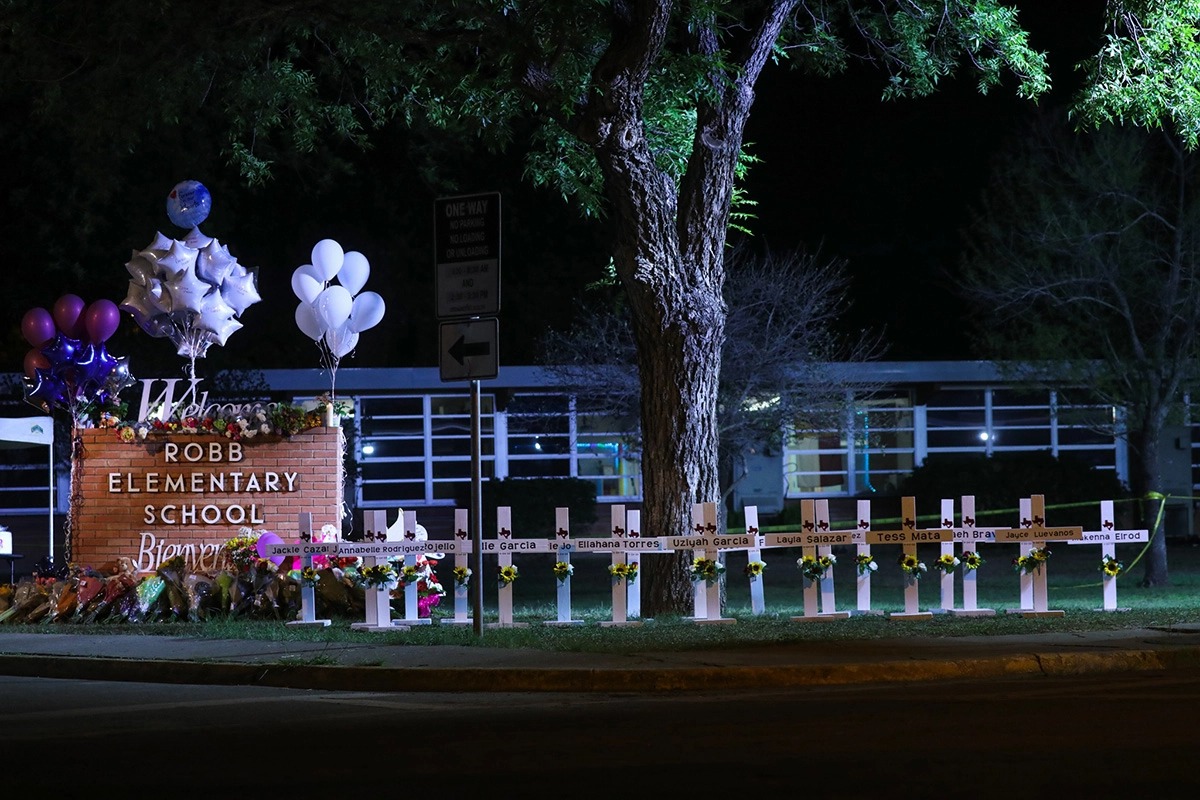