Jewish letter of support to appear in local Chinese newspaper

Led by the S.F.-based Jewish Community Relations Council, local Jewish organizations have teamed up to publish an open letter of support for the Asian American community, which has faced racist attacks during the coronavirus crisis.

The letter will be translated into Cantonese and published on April 25 in the newspaper Sing Tao Daily, which has a Bay Area edition.

“We are deeply concerned about rising xenophobia and anti-Asian scapegoating, heightened by COVID-19,” the letter states. “We pledge to do our part to ensure all those feeling marginalized in this current environment feel safe and secure.”

Since the coronavirus has spread from the first identified cases in Wuhan, China, Asians in the U.S. have been unfairly blamed for spreading the disease and faced racism, bigotry and violent attacks.

The Jewish community is primed to understand the position of Asian Americans at the moment and to respond with an expression of support, said JCRC director Tye Gregory.

“I think it’s no secret that the Jewish community has experienced similar moments of scapegoating, xenophobia and casting blame,” Gregory said.

The letter was co-signed by a host of Bay Area organizations, including A Wider Bridge, the Anti-Defamation League Central Pacific Region, the S.F.-based American Jewish Committee, Be’chol Lashon, Bend the Arc: Bay Area, the California Religious Action Center of Reform Judaism, the Northern California Board of Rabbis and more.

RELATED: Asian Americans are facing violent xenophobia during the coronavirus outbreak. Jews have a responsibility to speak out.

The idea to write the letter came after JCRC leaders talked with their counterparts in the Asian American community and other civic partners and heard that they were being attacked, Gregory said.

“They were just feeling very much under fire and needed external validation and support,” he said.

The decision to publish the letter in the Chinese media in Cantonese, as well as disseminate it on social media, were deliberate choices to expand reach.

Sing Tao is based in Hong Kong but has had a local edition for many years. It’s one of several newspapers for the local Chinese community, which includes both Cantonese and Mandarin speakers but in San Francisco is majority Cantonese-speaking. While spoken Mandarin and Cantonese are very different, most readers of one can read the other.

The ADL said recent attacks on Asian Americans include one in Daly City where an Asian man coughed while shopping at Target and was verbally harassed by other shoppers, and another in Fresno where an Asian man’s car was vandalized with racist slurs about the coronavirus.

Such incidents were the impetus for the letter, highlighting the kinds of behaviors that many Jews have experienced.

“It’s an opportunity for the Jewish community to be reminded that it wasn’t so long ago we were the ones facing the issue,” Gregory said. 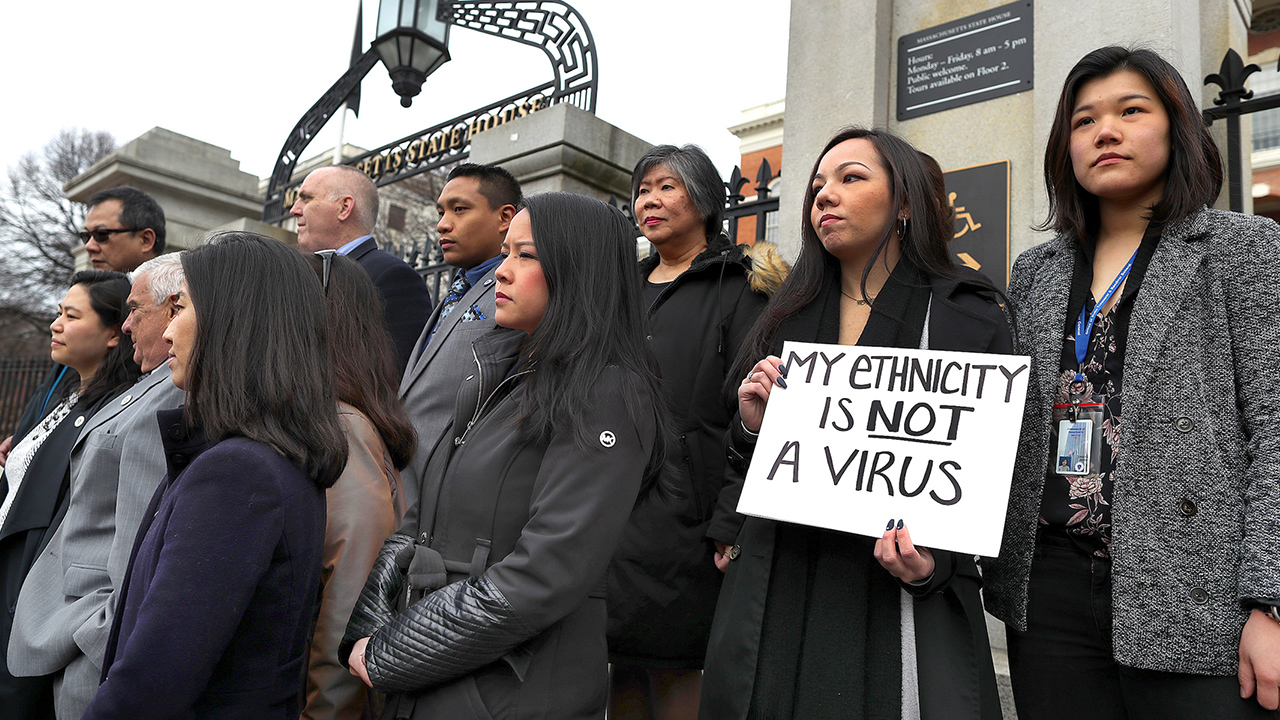 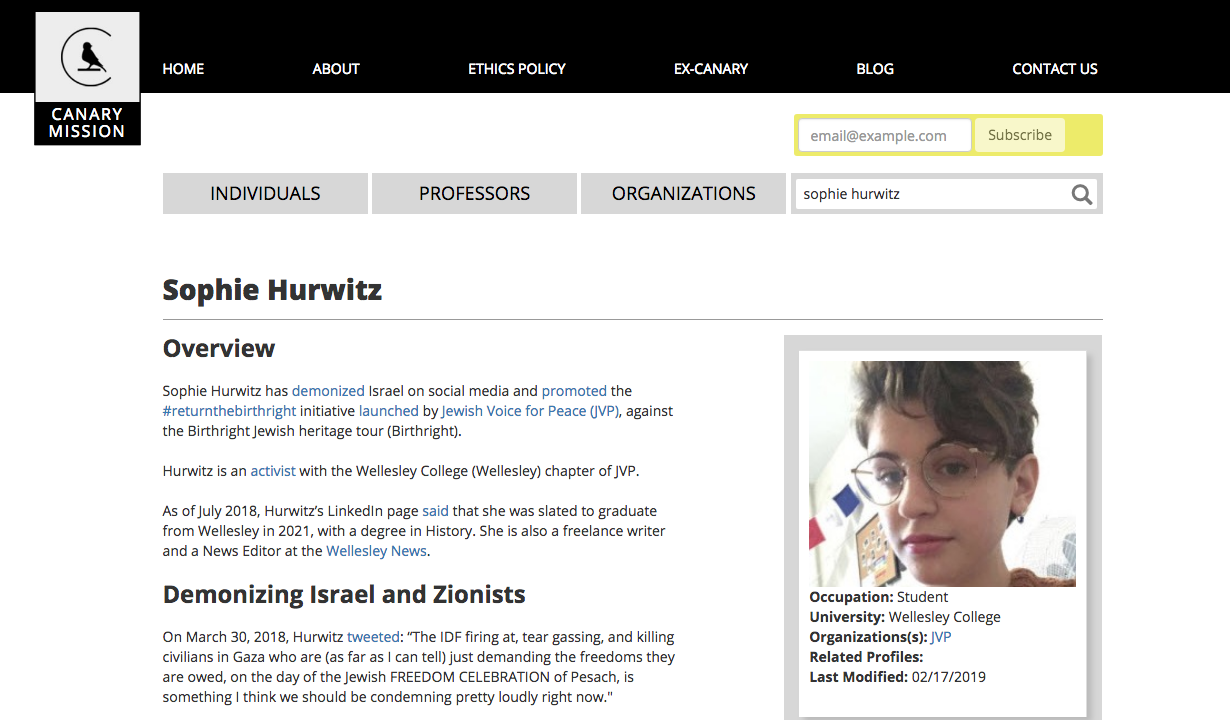