‘I am losing it’ — Mayor Breed gets real with S.F. rabbi in Zoom chat

Rabbi Beth Singer of Congregation Emanu-El in San Francisco offered a blessing of health and safety to Mayor London Breed on Monday evening.

In the midst of the global pandemic, soaring jobless claims and a daunting projected budget shortfall, Breed appeared genuinely happy to receive Singer’s offering. “My spirituality is important to me,” she replied. “We need that more than ever right now.”

The conversation between the two women, which felt intimate but was in fact observed by 263 people via Zoom video conferencing, was titled “Congregation Emanu-El talks with Mayor Breed.”

The dialogue was advertised as an opportunity for Singer and Breed to discuss the relationship between the religious community and the mayor’s work battling the coronavirus crisis — but in reality it became a chance for the co-senior rabbi of the Bay Area’s largest synagogue and the mayor of California’s fourth most populous city to check in on each other’s health and sanity at this time in history.

Breed, 45, sat in front of a backdrop stamped with an image of city hall during the conversation, frequently flashing a wide, dimpled smile.

“I know you’re our mayor,” Singer, 60, began after an introduction by David Goldman, Emanu-El’s executive director. “And you’re a person who lives in San Francisco. How are you doing?”

“I am losing it,” Breed quickly replied, laughing.

The mayor said the stress of isolation was wearing on her, just like everyone else.

“I just want to hang out with my friends. I want people to come over. I want to sit at a restaurant and eat,” Breed said. “Sometimes it’s difficult to follow the rules I’m asking everyone else to follow.”

The mayor, who will mark two years in office on July 11, said she copes by praying, meditating, working out in the morning, talking to friends and reading (though it never fails to put her to sleep).

Singer, who came to Emanu-El in 2013, said she was heartened by the fact that the synagogue was able to keep its employees on during the crisis, and finds solace in the Hebrew phrase “gam zeh ya’avor — this too shall pass.”

The two spoke about ideas for a phased reopening of the city — envisioning how San Francisco may, very gradually, become “San Francisco again,” both said.

That same day, San Francisco County, along with five other Bay Area counties, extended shelter-in-place orders through May 31. The restrictions bar visiting any nonessential businesses and places of worship such as churches and synagogues.

Considering the importance, to many, of spirituality in times of crisis, Breed said the city was examining “creative” ways to open religious institutions.

“We’re looking at ways in which we can figure out — maybe not bringing congregations together — but how do we allow these sanctuaries to open and operate so that there is drop-in, and prayer,” she said.

Also, the mayor said, for the next phase of gradual reopening, officials have been talking about letting nonessential businesses open for delivery and pickup, like restaurants have been allowed to do.

“We’ve got to give people something,” Breed said. “We’re in trouble financially as a city … there are a lot of businesses that may not come back from this.”

Though the mayor, and Singer, acknowledged a strong desire to get back to normal, the city is proceeding with extreme caution, in part to head off a second wave of infections, like the one seen during the Spanish Flu pandemic of 1918.

“The last thing I want to do is see San Francisco end up in that situation,” Breed said.

For Breed, her governance has been a balancing act between the city regaining its economic vitality and ensuring there isn’t a second surge of Covid-19 cases that could overwhelm the health care system.

“There’s a lot that I want to do. But I also have a deep respect and appreciation for our Department of Public Health,” she said. “We are not out of the woods.”

Singer, in an email to J., said she was grateful the mayor lent her time and candor to the Emanu-El community. “I thought it was generous that she took that time with us, and that she was so open about how hard this is on her and everyone else,” she wrote. 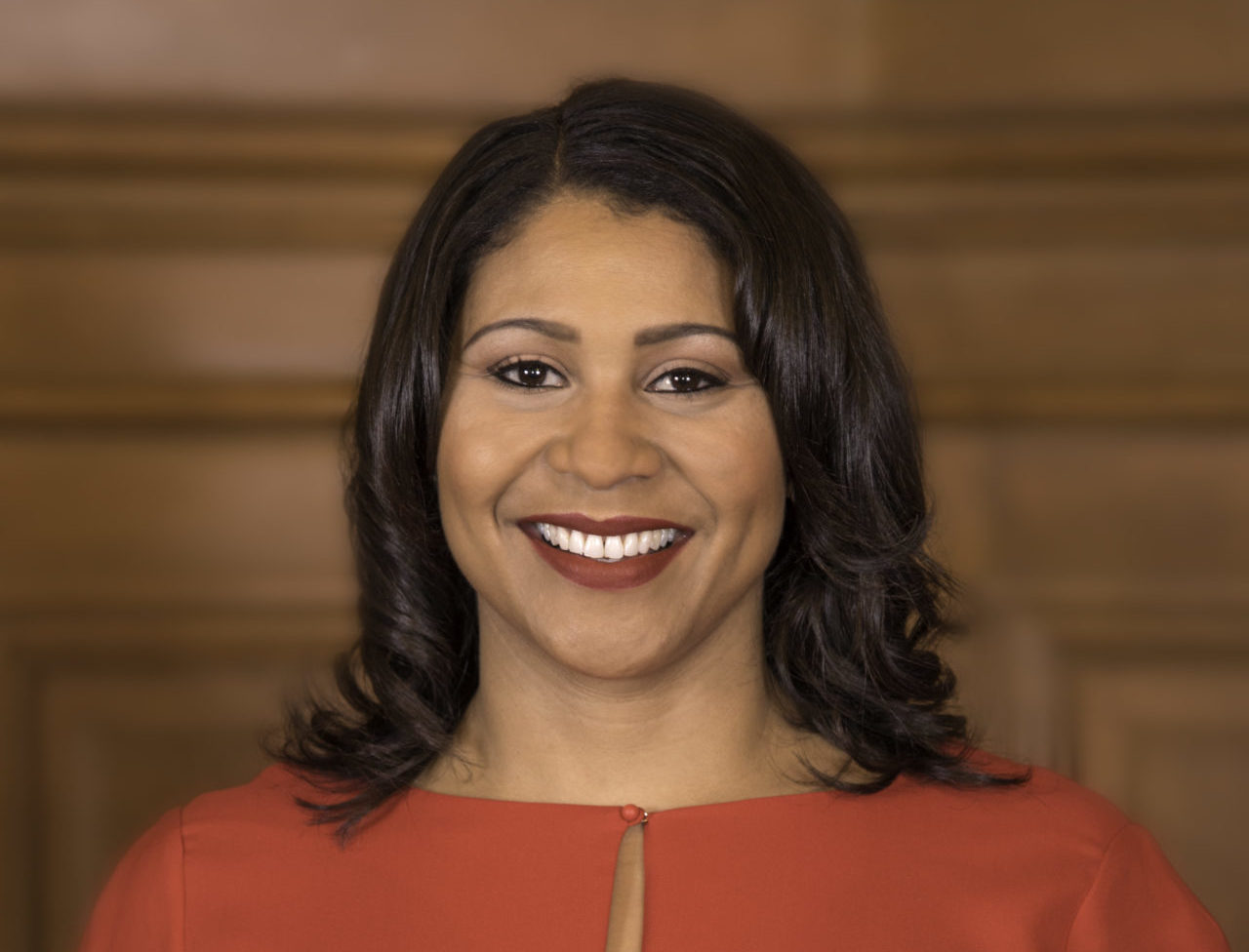 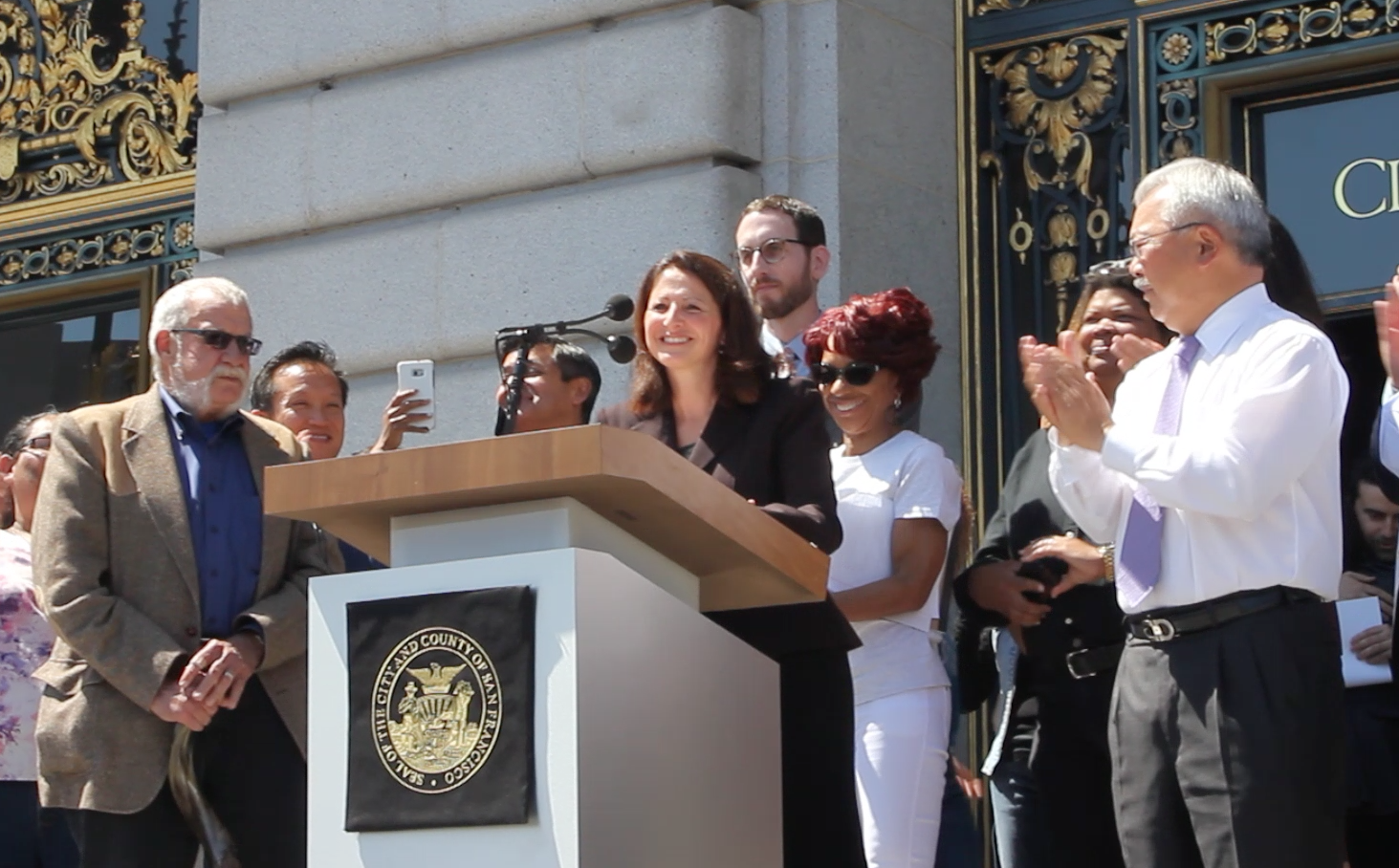