Leila Khaled has nothing to teach S.F. State students

On Sept. 23, Leila Khaled is scheduled to address San Francisco State students in an “open classrooms” event titled “Gender, Justice and Resistance” and hosted by a division of the College of Ethnic Studies.

Her speaking credentials? She took part in the hijackings of two planes 50 years ago, and ever since has been a member of the militant Popular Front for the Liberation of Palestine, which has been designated a terrorist organization by the United States and European Union. Now 76, she remains an activist who, rather than disavowing her violent actions, continues to advocate for violence as a legitimate weapon against Israel.

Jewish organizations have, understandably, come out strongly against her appearance, and have called upon SFSU president Lynn Mahoney to cancel the event.

Mahoney, in her own words, invokes the ideal of academic freedom, saying that while she does not defend this or any speaker, she supports the right of her faculty to conduct their classes without censorship. A university should be a place that cultivates “diverse viewpoints,” she said.

Academic freedom is a cherished value in a democracy, meant to provide a forum for debating ideas and developing critical thinking skills without fear of retribution or censorship.

But Zoom and other virtual platforms have fundamentally changed the playing field and, we would argue, demand a rethinking of academic freedom and a rewriting of the ground rules in this new era.

These platforms give Khaled and other extremists, some of whom would not be allowed on U.S. soil or a university campus, a direct way to express their views unfiltered by any opposition or in-person protests.

The construction of this particular event, where Khaled will be in discussion with other anti-Israel activists and scholars, indicates that it is not designed to present diverse views or cultivate critical thinking, but rather to advocate a specific political viewpoint. The virtual host can even inhibit questions that run counter to the presented narrative.

This appearance gives an unrepentant terrorist a powerful stage to widely disseminate her message of anti-Israel violence to people at home, with no opportunity for counterargument. That’s not academic freedom. It’s indoctrination. And, we fear, in this increasingly virtual world we will be seeing more of it. 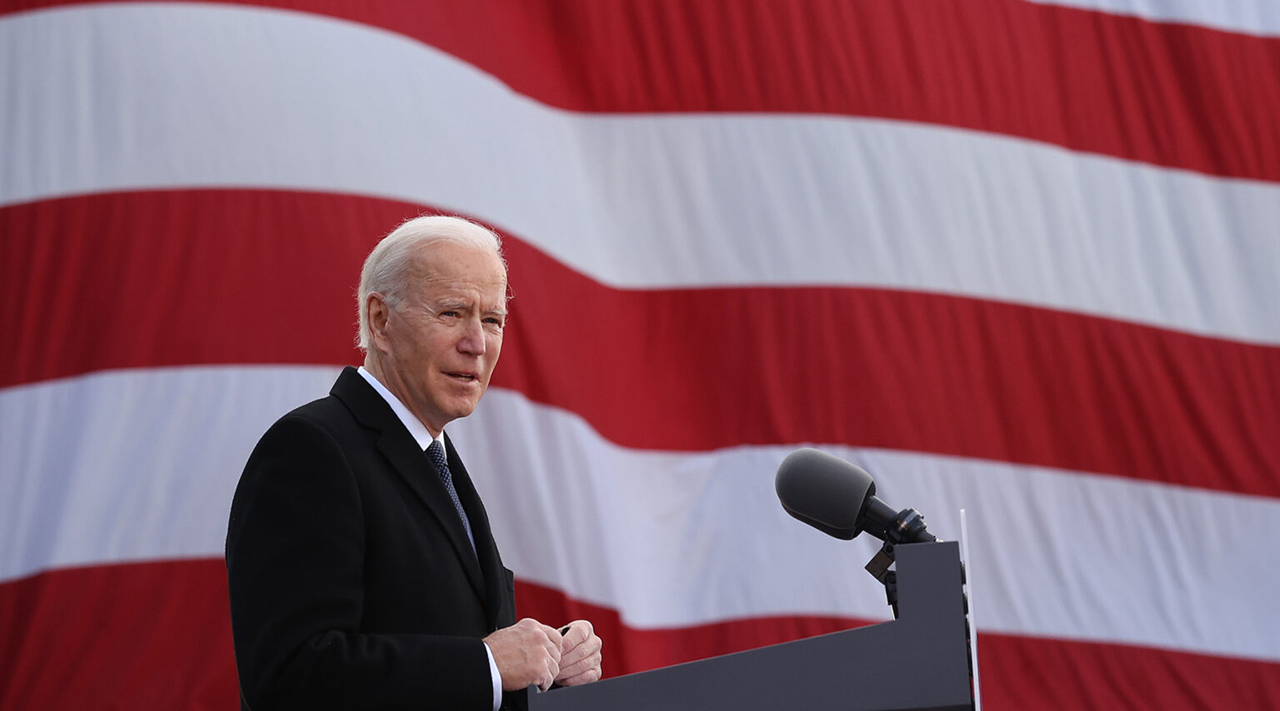 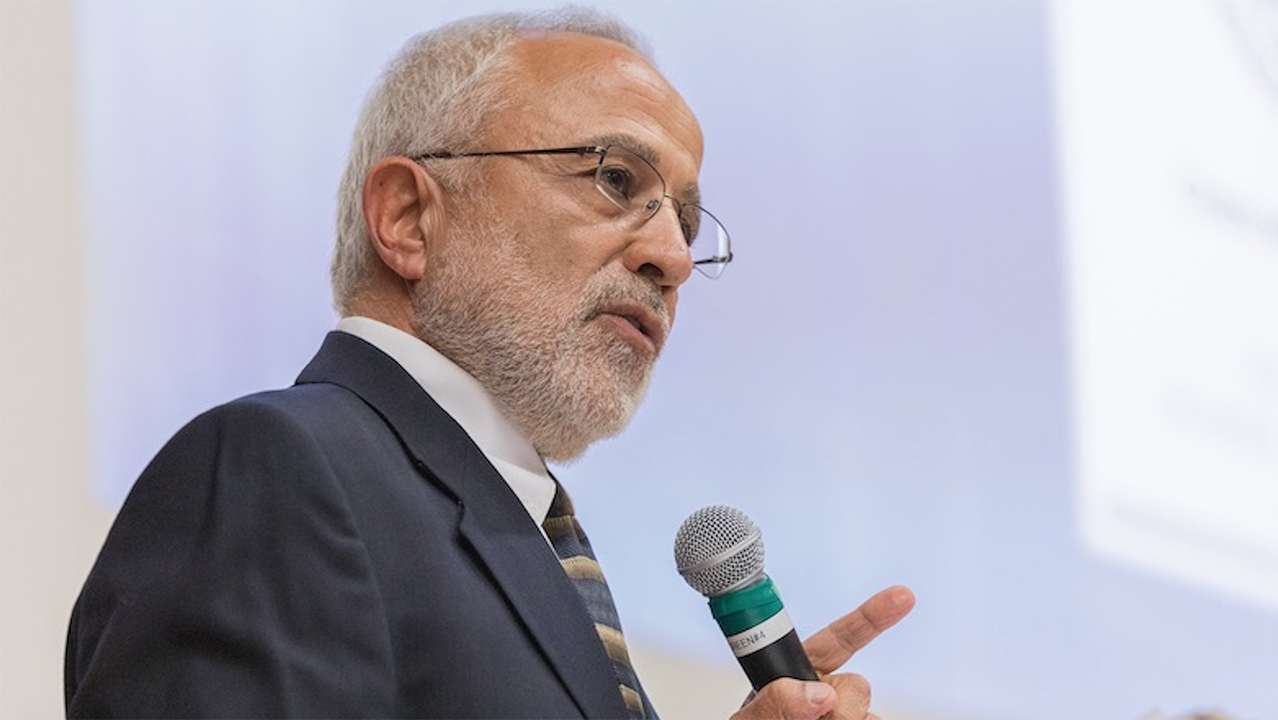 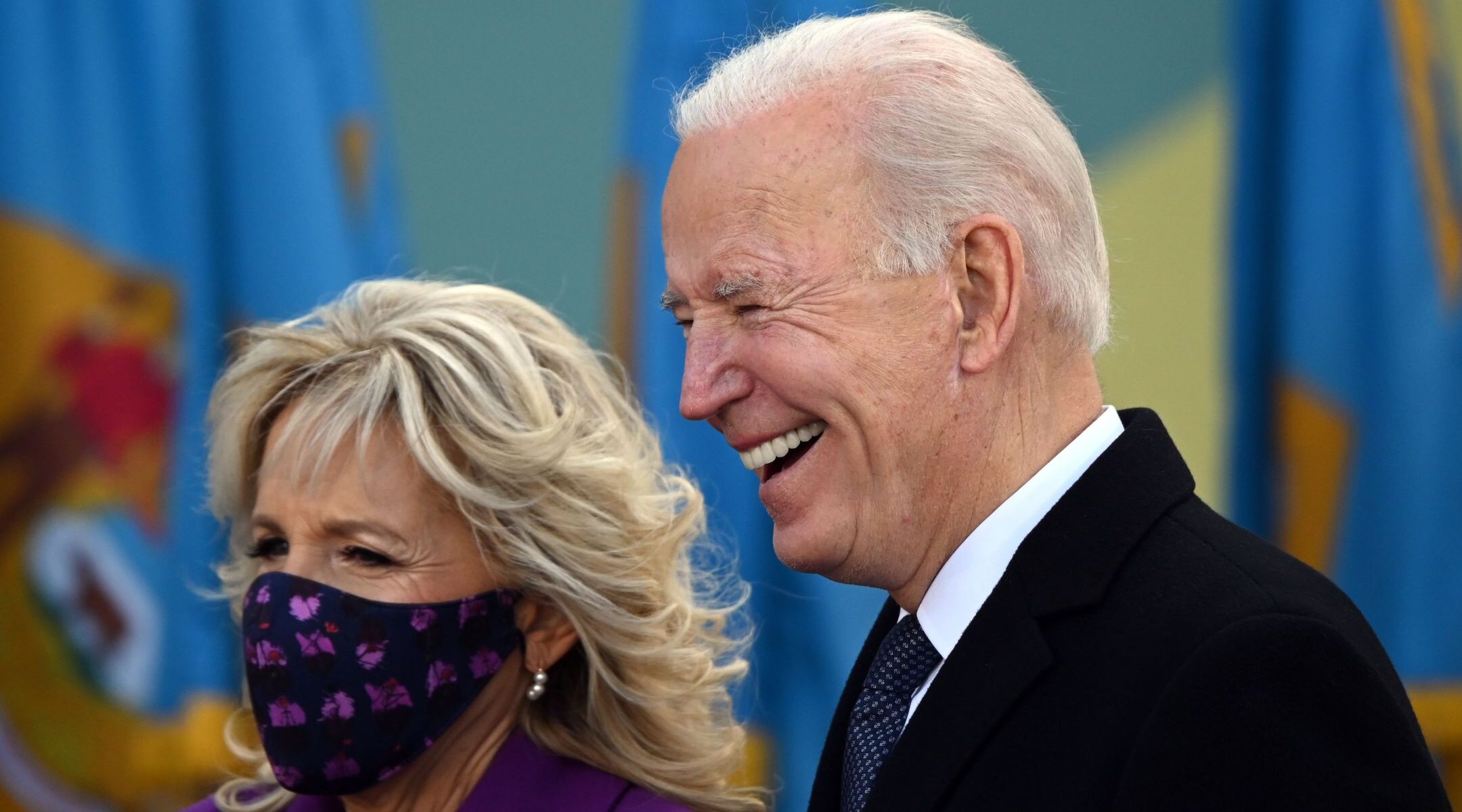 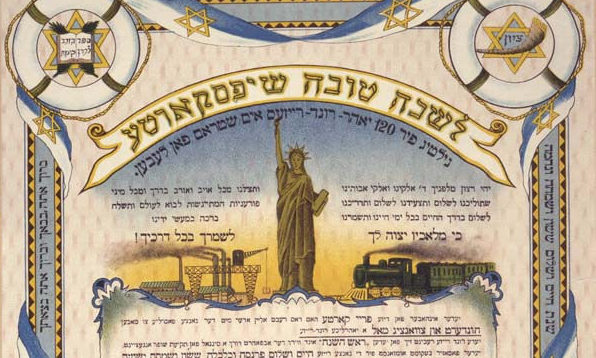