Prop. 18 is vital for teens who want — and deserve — to vote

Proposition 18 would amend the state constitution to allow all California citizens who will be 18 years old by a general election to vote in the preceding primary. This is already the law in many states — both red and blue — as well as in the District of Columbia.

Prop. 18 keeps the voting age at 18 for a general election. But it gives first-time voters who are almost 18 the opportunity to participate in a full election cycle (primary plus general election) instead of just getting half a vote.

Young people can enlist in the military, work and pay taxes before turning 18. They deserve the option to vote in a full election cycle.

From a Jewish perspective, the Mishnah, a compilation of Jewish oral laws, teaches us that young people are ready for a growing level of responsibility during their teen years. According to Pirkei Avot 5:21 (the Teachings of the Sages), Judah ben Tema taught:

Youth activists (like the students in Parkland, Florida) and teen environmentalists have a tremendous amount to say.

The youth should be given a voice, not just when it comes to a general election, but also when it’s time to decide which candidates should be on that year’s general ballot. Election issues such as climate change, minimum wage and gun reform are incredibly important to young people, and young people are greatly affected by election outcomes. They deserve to have a say.

Politicians across the United States are trying to make it harder to vote. We need to help protect our democracy by giving older teens a fair opportunity to determine their elected representatives.

Research shows that voting is habit-forming. If we expand the right to vote with this slight adjustment, we create more opportunities for long-term civic participation, a necessity for a sustainable democracy. 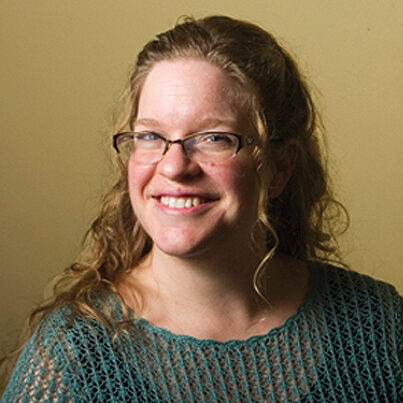 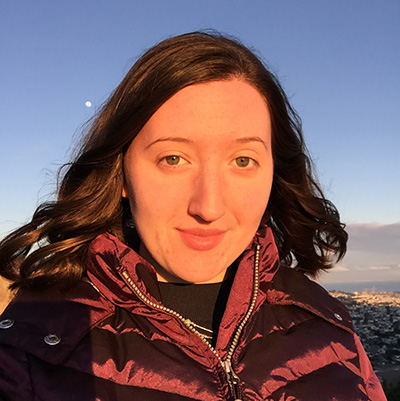 Ella Yitzhaki is a San Francisco native and freshman at Cornell University.