The U.S. Department of Education says it has referred claims of wrongdoing by San Francisco State University to three federal agencies for possible sanction in the wake of a controversial public forum in September featuring a former Palestinian militant.

The former militant, Leila Khaled, is a member of the Popular Front for the Liberation of Palestine, a U.S.-designated terrorist organization. Fifty years ago, she participated in two hijackings of commercial airliners in an effort to extract concessions from the Israeli government.

Khaled, 76, was featured in a Sept. 23 online forum hosted by two SFSU professors and titled “Whose Narratives? Gender, Justice and Resistance.” It lasted about 20 minutes on YouTube before being removed for violating the platform’s terms of service. Khaled had not yet begun her talk.

Earlier, the forum was blocked by Zoom and Facebook, leading to claims of censorship by pro-Palestinian rights groups.

On Oct. 1, the Lawfare Project, a pro-Israel nonprofit and litigation fund based in New York, sent a letter to the Department of Education requesting an investigation into multiple claims of wrongdoing by the university, including that it may have violated a clause of the 2001 Patriot Act forbidding providing “material support” to a terrorist.

A week later, DOE responded in a letter from general counsel Reed Rubinstein to the Lawfare Project’s Benjamin Ryberg. In the letter, a copy of which was obtained by J., Rubinstein said the department has referred details of the allegations to the Department of Justice, to the DOE’s Office for Civil Rights and to an official in the Office of Terrorism and Financial Intelligence at the Treasury Department.

“SFSU’s conduct concerning Leila Khaled and the Popular Front for the Liberation of Palestine may be subject to the Department of the Treasury’s sanctions authorities, including Executive Order 13244 among other things,” Rubinstein wrote in the letter, referring to a Bush-era executive order signed in 2001, days after the 9/11 terrorist attacks. It gives the Treasury broad powers to block assets for organizations that “assist in, sponsor or provide financial, material or technological support for, or financial or other services to” terrorists.

Kent Bravo, a spokesperson for SFSU, told J. that the university had not been contacted by the Department of Education with respect to any investigation. Bravo added that last fiscal year the university received more than $110 million in federal funding, including $31 million via the emergency CARES act, and $60.7 million in financial aid support for students.

Rep. Doug Lamborn of Colorado, a pro-Israel conservative who co-chairs the House Republican Israel Caucus, applauded the DOE’s referrals, which were made public in a recent article in the New York Post. Six days after the Khaled event, Lamborn issued a request to the DOJ and FBI to investigate.

“I’m pleased to see Education Secretary Betsy DeVos has answered my calls for an investigation into this important matter,” Lamborn said in a statement issued Nov. 6. “Welcoming foreign terrorists to our universities is deeply un-American. I look forward to continuing my work with the [a]dministration to ensure U.S. law is upheld.” 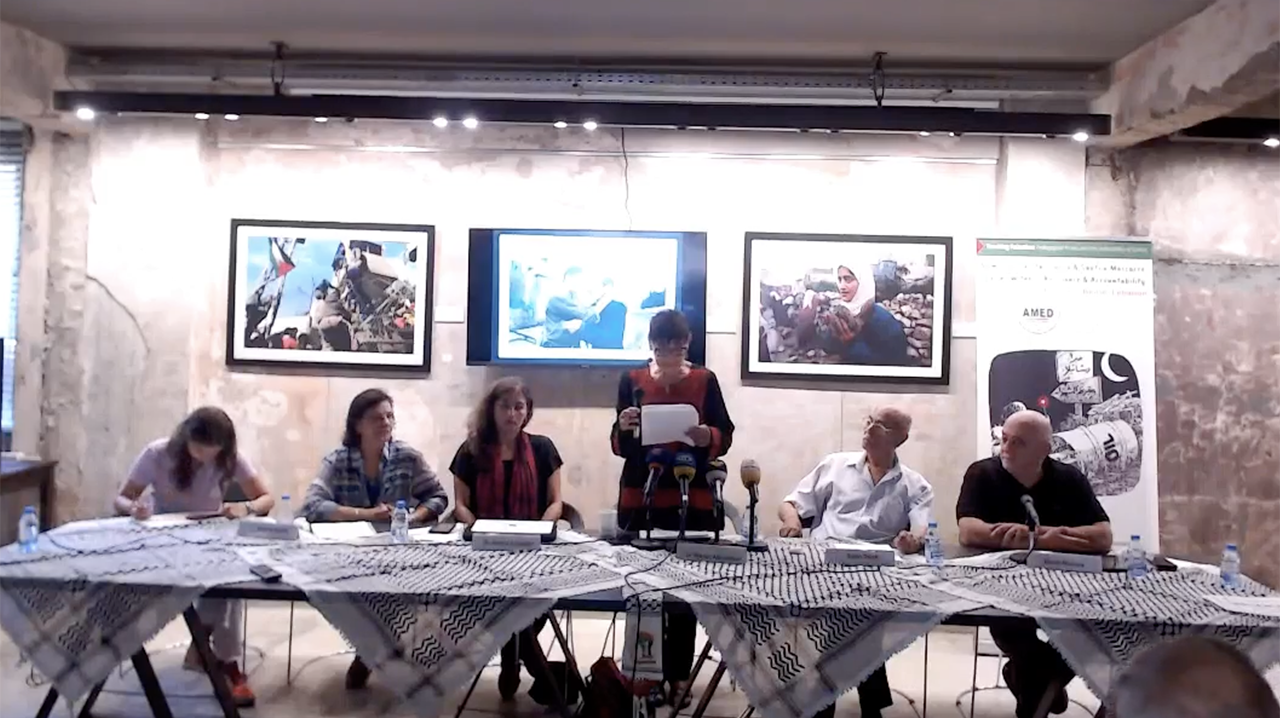 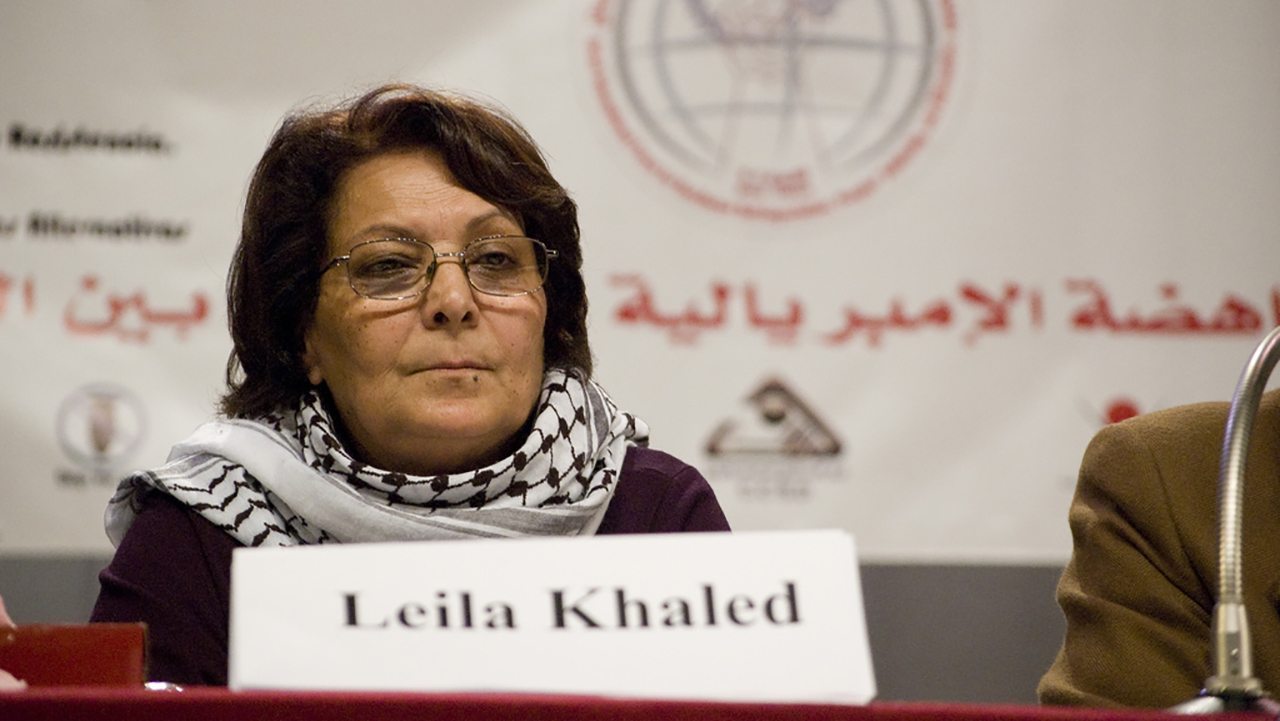