The start of this week’s Torah portion, Miketz, represents a low point in the life of the patriarch Joseph. In the previous parashah, jealous brothers cast Joseph — the favorite of their father Jacob — into a pit, plan to kill him, then ultimately sell him to a passing caravan of traders.

Joseph becomes a slave in the household of a wealthy Egyptian named Potiphar. The young Jew thrives there, until Potiphar’s wife falsely accuses him of attempted rape. As a result, Joseph is thrown into prison for many years.

Joseph can’t seem to catch a break. Whenever something positive happens to him, it is followed by an outcome that is much worse.

At the beginning of Miketz, Joseph is still a prisoner. But he already has a track record (among his fellow inmates) of being a superb interpreter of dreams.

After Pharaoh himself has a pair of perplexing and disturbing dreams, he sends for all the sorcerers and sages of Egypt to offer explanations. None of them can interpret his dreams. When Joseph is brought to Pharaoh’s attention, he summons the young Hebrew to his court.

Joseph cuts his hair, changes his clothes and stands before the Egyptian king. Joseph tells Pharaoh that God will ultimately guide his interpretation of the dreams, which Pharaoh then describes to him in detail.

Joseph explains to Pharaoh that the two dreams are actually different aspects of one and the same dream. He interprets the images in the dreams as metaphors for what the future will hold: seven years of abundance will be followed by seven years of famine.

Joseph then advises Pharaoh to appoint a person of “discernment and wisdom” to plan for the hardships ahead, to organize and create a reserve supply of food that will help the Egyptians make it through the famine that is to come.

Pharaoh is pleased with Joseph’s interpretation and strategic plan. But rather than searching the country for someone else to implement it, the king chooses Joseph himself.

“Since God has made all this known to you, there is none so discerning and wise as you. You shall be in charge of my court, and by your command shall all my people be directed.” (Genesis 41:39-40)

Joseph is made vizier of Egypt. Pharaoh places a signet ring on his finger to mark his newfound status and official authority in the land, has him dressed in fine linen and puts a gold chain around Joseph’s neck.

In just a handful of chapters in the Torah, the young Joseph goes through dramatic vicissitudes in his life. First he is left for dead in a pit, then he is imprisoned in a dungeon. Yet in both cases, he experiences a reversal of fortune and emerges stronger and wiser.

At the beginning of this parashah, Joseph is at a low point in his life, but he ends it at a high point, transforming from a prisoner to a ruler. In next week’s parashah, he will reach an even higher point, reconciling with his brothers and bringing peace to his elderly father.

What is the message of this story? While the arc of Joseph’s narrative ends on a positive note, he is, in many ways, a problematic character. He is spoiled, self-centered and grandiose. By the end of the tale, he also is highly assimilated into Egyptian culture and unlike the rest of his family.

In this respect, though, Joseph is not alone.

Very few of the Torah’s central characters are without major flaws and shortcomings. Isaac and Rebecca practice damaging favoritism with their children. Jacob deceives and wrongs his brother. Moses lashes out in anger repeatedly.

The lesson of this biblical drama is not that the righteous are always rewarded and the wicked always punished. It is that there is always hope.

No matter how far we fall, no matter how bleak our circumstances can seem to us, there is always the possibility of a brighter future, a better tomorrow. But we must be patient and, most importantly, we must be resilient, if we are to persevere.

Like Joseph, the Jewish people have been doing just that for millennia. 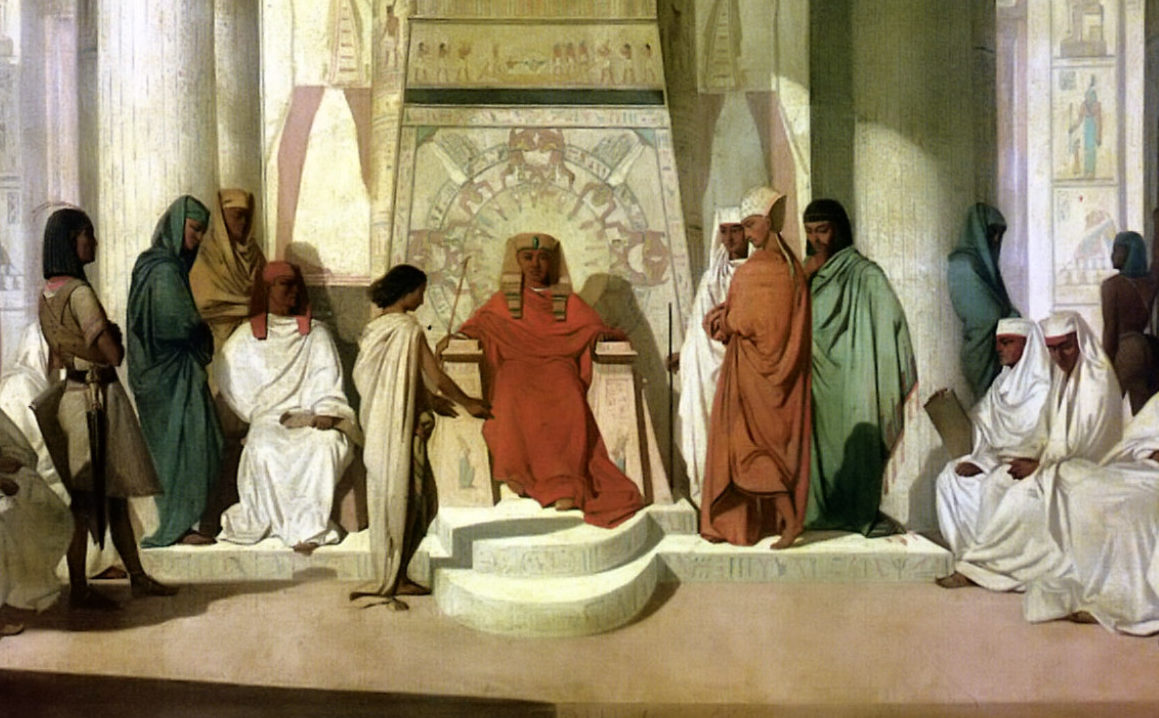 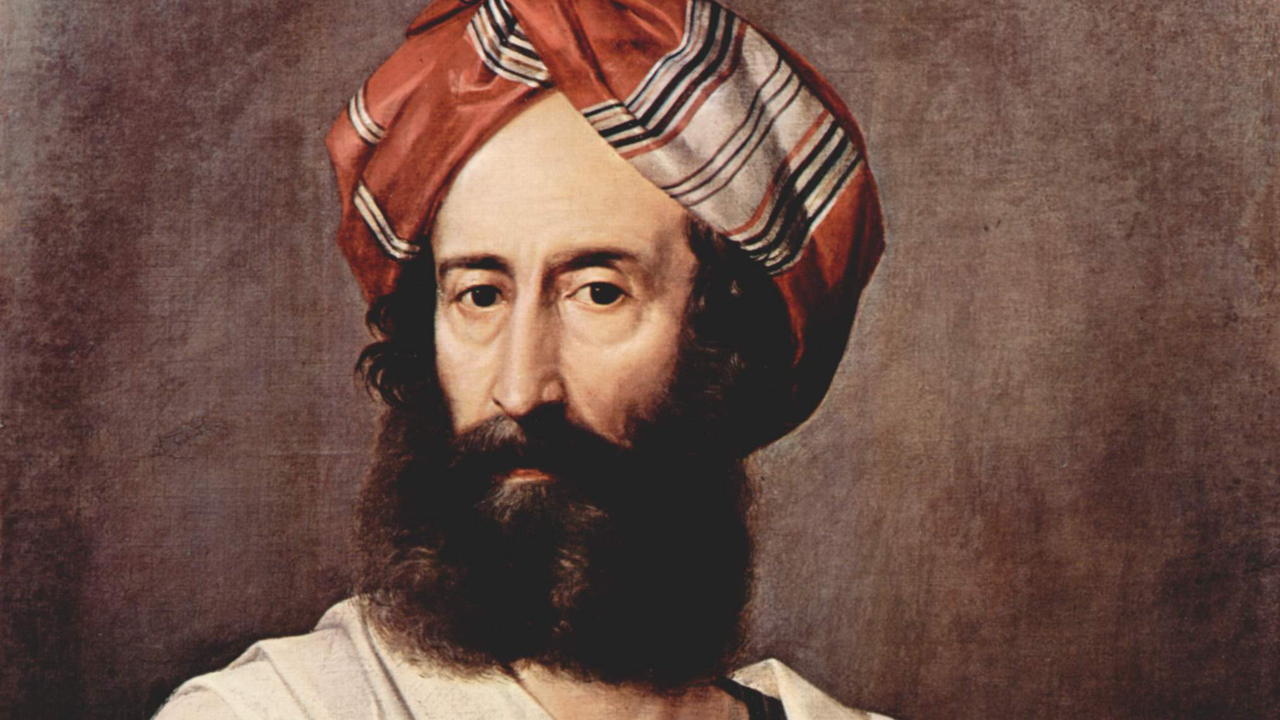