To truly heal as a nation, we must have a deep national reckoning

When it became clear that the Rev. Raphael Warnock, pastor of Ebenezer Baptist Church, had just been elected the first Black senator from the state of Georgia, he addressed the nation, quoting Psalm 30:6: “We may lie down weeping in the night, but joy comes in the morning.”

That was hours before the violent insurrection began at the Capitol building, incited by the president and designed to disrupt the certification process that would cement President-Elect Joe Biden’s win.

We are deep in the dark night. Representatives hid under desks and prayed. Congressional staffers claimed they had never experienced anything more terrifying. Five people are dead. Our nation is reeling.

We will not arrive at the joyous morning the Psalmist promises unless we’re honest about how we got where we are.

No part of this fevered coup attempt was accidental, nor should it be surprising.

Many Americans have been fed a steady diet of racist lies for generations. They’ve been raised on the heresy that God loves them more. They’ve been taught that they will be diminished in a more just, equitable and compassionate America. They’ve become intoxicated by the lie of white supremacy, a spiritual cancer that has become metastasized at the heart of their movement. They’ve been taught that patriotism requires the suppression, criminalization and dehumanization of fellow citizens.

As the riots unfolded, I felt the weight of all these heresies bearing down on our nation’s soul. Watching Capitol police clear barriers to grant insurrectionists entry into the building, I felt a rising sense of fear, but it was not the fear that they’d succeed. Everyone knew this was an ill-fated coup attempt before it began. It was the fear that we’d collectively move on too quickly once it ended.

We can’t treat this as a dangerous anomaly. We cannot usher in the new dawn until we name, address and eradicate the pernicious forces that normalized this toxicity over generations so it could erupt as it did this week.

But their culpability is shared by every person who silently stood by as the lies festered and the violence was fueled. By all those who dismissed the overt embrace of far-right groups by our president, those who shrugged when terrorists stormed the statehouse and plotted to kidnap the governor of Michigan, those who demurred when children were separated from their families at the border, and those who cried “law and order!” when peaceful Black Lives Matter protesters were targeted and tear-gassed, beaten and brutalized. Those who engaged in homiletical acrobatics to muddy the abundantly clear “fine people on both sides,” and those who said, again and again, “I don’t like what he says, but I like what he does.” Those who justified, excused, obfuscated and pointed fingers at everyone but the architects of the machinery of fear and division that is breaking our nation.

My fear was not that the insurrectionists would win, but that we’d all lose — because we lack the will to engage in a real reckoning, to write a new narrative, a shared redemption story for America.

There’s no shortcut here. It’s not only the recklessness, fecklessness and shocking criminality of the president and his enablers that got us here. Silence and complicity are also sins. Either we work to dismantle oppressive systems, or our inaction becomes the mortar that sustains them.

In times like these, the vision of a just and loving multiracial democracy may seem fantastical or even farcical. We have to remember that “joy comes in the morning.”

We can transform the tearful night into a joyous morning. I believe this to be possible. To bring on the new dawn, we’ll have to be visionary, steadfast and fiercely principled.

We have to remember, the deepest darkness is the moment just before the dawn. The contours of the joyous morning we yearn for will be shaped by the boldest and most imaginative dreams we allow ourselves to dream from within the weepy night. This is no end; it’s a new beginning. 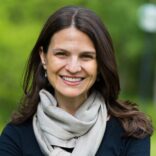 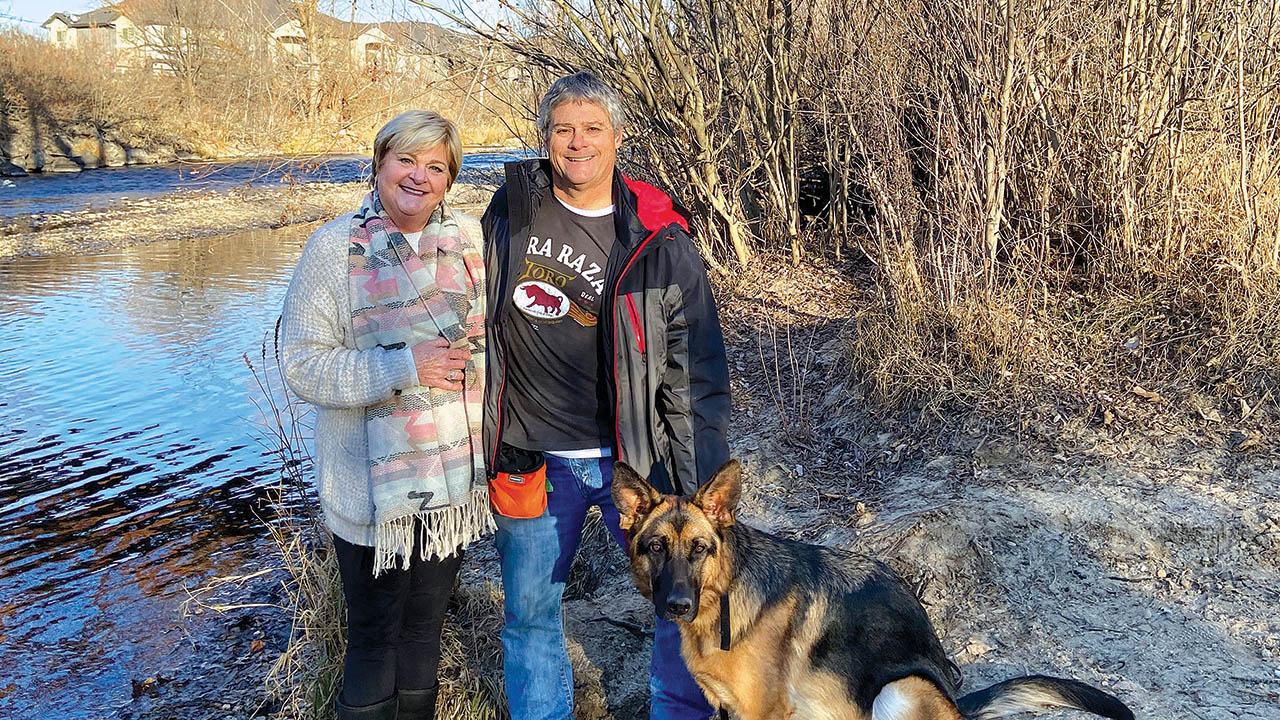 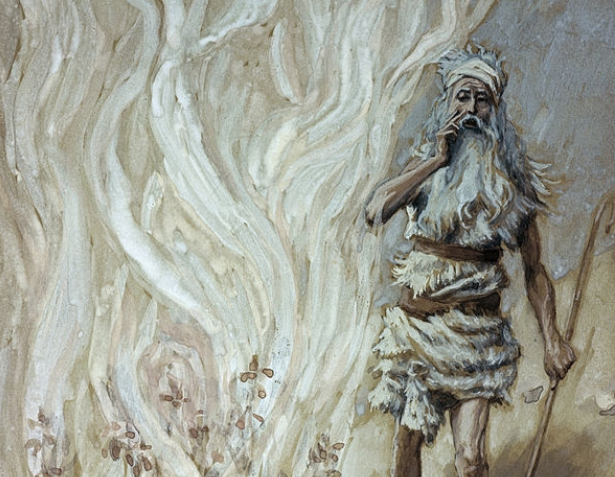 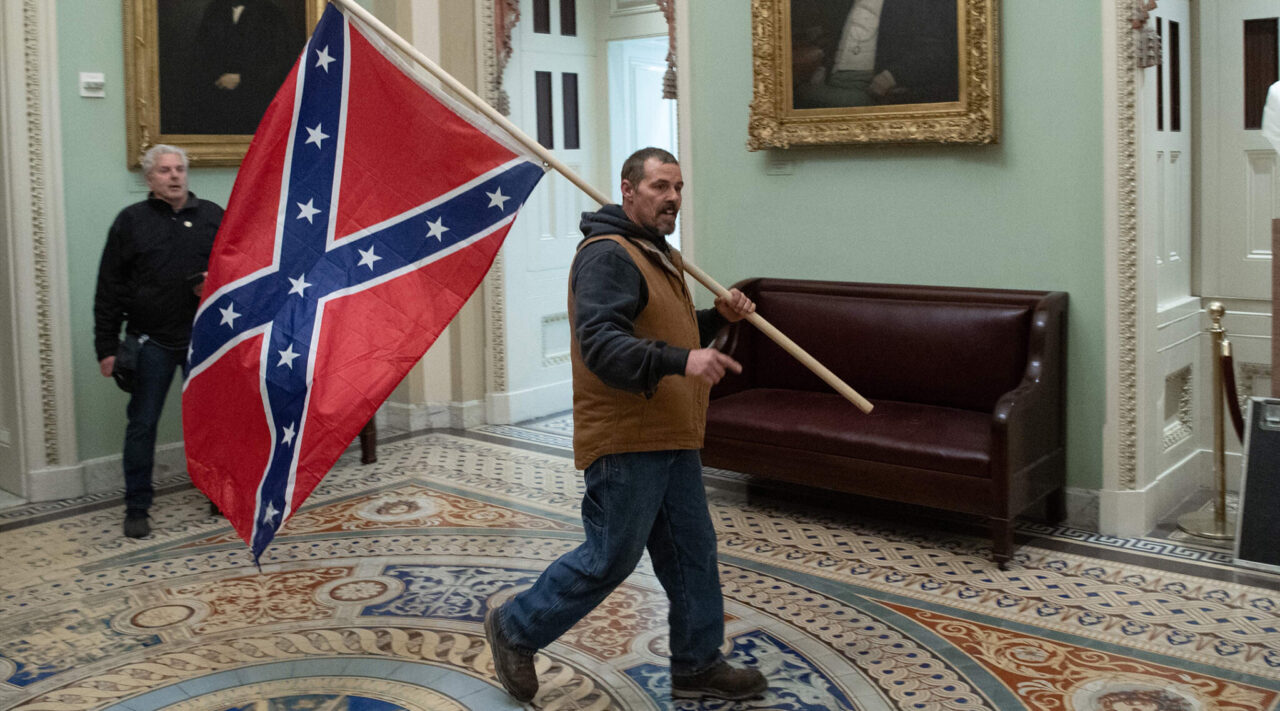 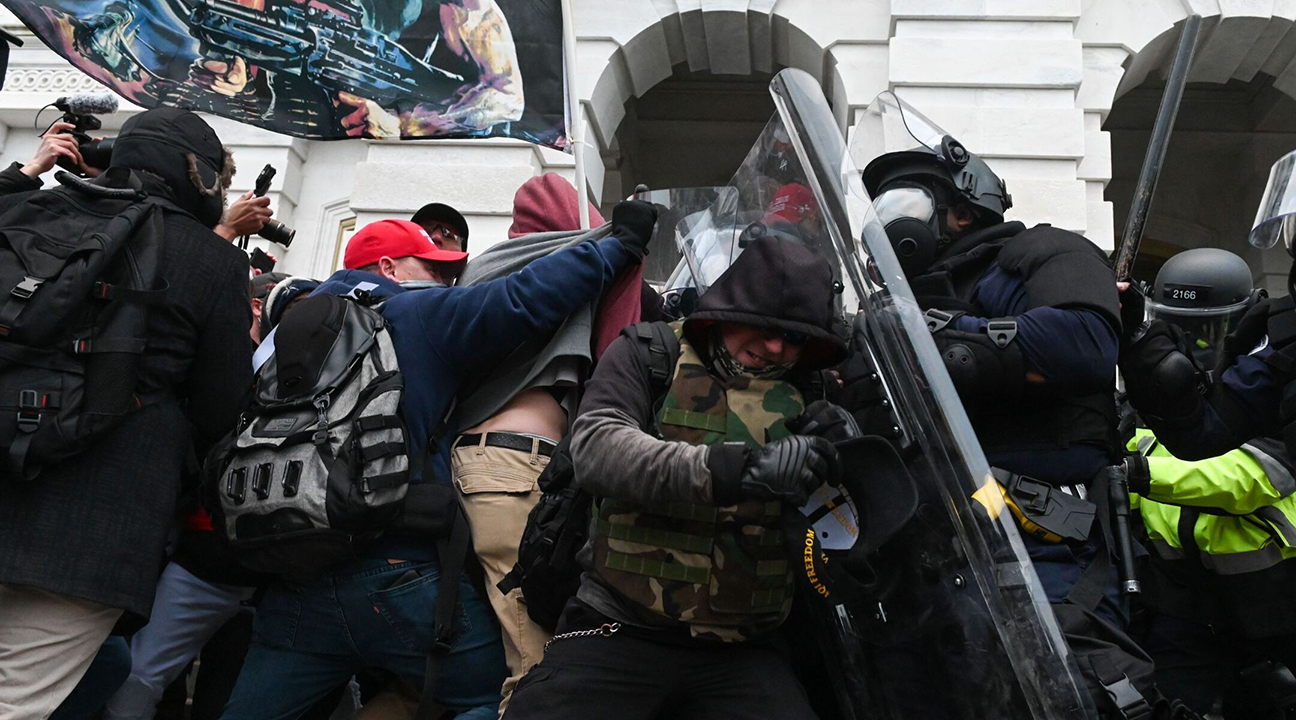