Before Covid-19, the Day of Philanthropy was just that — a day. Now, with the S.F.-based Jewish Community Federation’s annual event coming around during the pandemic, why not expand it to several days? Why not put it online and open it up to anyone? Why not make it free?

Organizers answered those questions with a resounding “Sure, why not?”

So this year, the Day of Philanthropy will consist of seven separate online events running from January through March, and each will indeed be free to one and all.

The “Day of Philanthropy Festival” series will kick off Jan. 15 with a presentation from epidemiologist Dr. Larry Brilliant on maximizing community resilience during the pandemic, and it will end March 10 with a keynote speech from former Rockefeller Foundation president Judith Rodin on building a more just world through philanthropy.

Bay Area community activist Carol Saal will be honored during the finale as the 2020 recipient of the Robert Sinton Award for Distinguished Leadership.

Joy Sisisky, the Federation’s chief philanthropy officer, called the Day of Philanthropy her agency’s “premier event,” noting it traditionally had drawn upwards of 600 attendees to a one-day lineup that included workshops, guest speakers and a luncheon. It last was held in November 2019 at San Francisco’s Hyatt Regency Hotel.

‘We start planning a year in advance,” Sisisky said. “Once shelter-in-place came into effect [in March 2020], the seriousness of Covid became clear to us, and that we would not have an in-person event [for 2020]. This was an incredible opportunity to transform Day of Philanthropy into something more impactful, in ways we never could have imagined.”

It was up to event co-chairs Tina Sharkey and Lily Kanter to do the imagining. The two curated a series that explores themes that have driven events over the past year, from social justice to the importance of self-care during the pandemic.

Last year “is a year we will never forget,” Sharkey noted. “We thought it was important first to set the tone for taking care of the community in our backyard.”

As such, the series will include a Jan. 22 presentation by Rabbi Michael Lezak examining truth, justice and reconciliation for vulnerable communities in the Bay Area. Lezak, formerly a rabbi at Congregation Rodef Sholom in San Rafael, is the staff rabbi at the Glide Center for Social Justice in San Francisco.

And on Feb. 11, there will be a panel discussion on the intersection of racial justice and the Jewish community. The speakers will be Marc Dollinger, Jewish studies professor at S.F. State University; Barry Finestone, president and CEO of the S.F.-based Jim Joseph Foundation; Paula Pretlow, former senior vice president of the trillion-dollar investment management firm the Capital Group; and Ilana Kaufman, executive director of the Jews of Color Initiative.

Said Kanter: “This is a really serious focus on what’s at the top of everyone’s minds right now — and weaving it together in a diversified way.”

As for the Day of Philanthropy’s theme of self-care, the co-chairs have booked filmmaker and Webby Awards founder Tiffany Shlain — live from her kitchen — along with other guests for a Jan. 29  discussion about multigenerational philanthropic engagement and Shlain’s online baking phenomenon, #ZoomChallahBakes, which she developed during 2020 as a way of bringing housebound quaranteeners into the same space.

The Feb. 4 program will feature Jennifer Aaker and Naomi Bagdonas giving a presentation titled “Using Humor and Levity to Repair Our Communities.” Aaker and Bagdonas are the co-authors of the book “Humor, Seriously: Why Humor is a Secret Weapon in Business and Life” and they teach a course at the Stanford Graduate School of Business titled “Humor: Serious Business.”

“A lot of the speakers [will be] weaving together these ideas of resilience and philanthropy,” Sisisky said. “This is really on point for the Federation at this time. We’re focused on building resilient communities, and our donor-advised funds [and supporting foundations] have been exceptionally generous, with close to $200 million in grants to organizations around the Bay Area and nationwide.”

Sharkey and Kanter are well suited to serve as co-chairs for the event. Both are seasoned business leaders, philanthropists and community activists. Kanter has founded her own companies (including  Mill Valley Baby & Kids) and has held executive positions at Microsoft, Deloitte & Touche and IBM. Sharkey founded the consumer products company Brandless and has worked with such companies as Conde Nast, eBay, Target and Salesforce. The two are also besties.

“We’ve been best friends since I relocated here a dozen years ago,” said Sharkey, a New York native. “We met at first for coffee and we got on like a house on fire.”

Sharkey and Kanter insist that business and philanthropy can — and must — get on like a house of fire, as well. “I believe that profit and purpose can live harmoniously in a business,” Sharkey said. “You can do well and good at the same time. Everything Lily and I have ever done has been purpose driven.”

Though the shmoozing this year will have to be done online, Siskey believes the essence of the Day of Philanthropy remains intact. “This is a chance to reconnect with each other and  with what’s happening in our backyard,” she said, “and making sure everything we do helps build on that.” 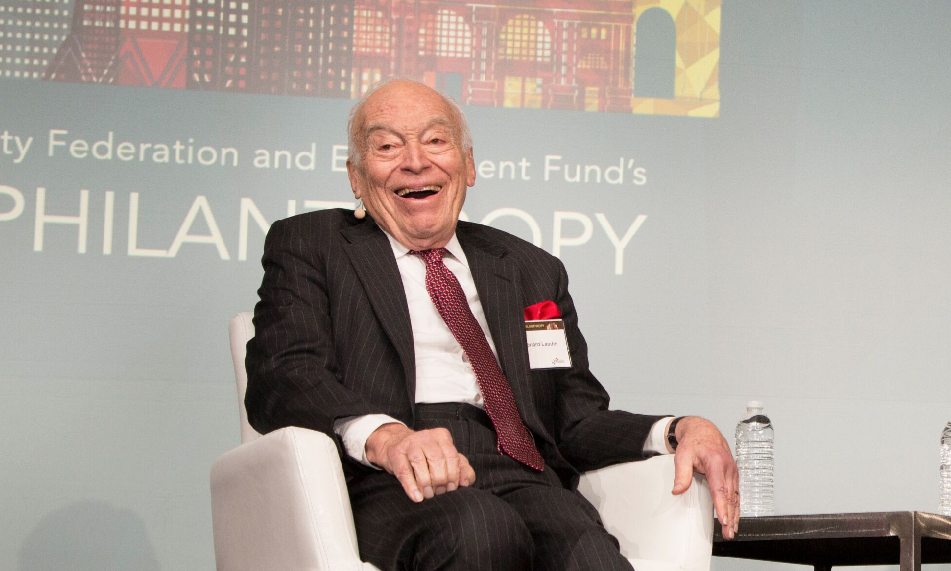 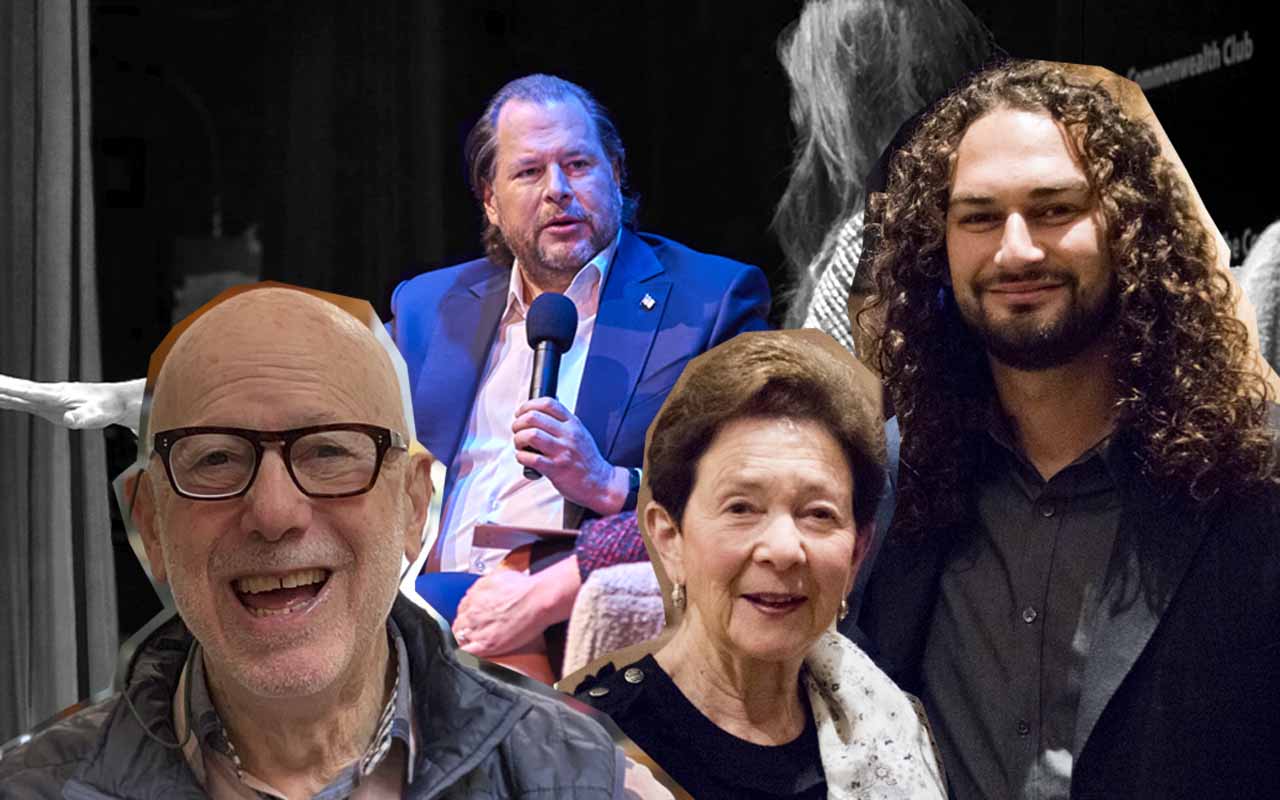 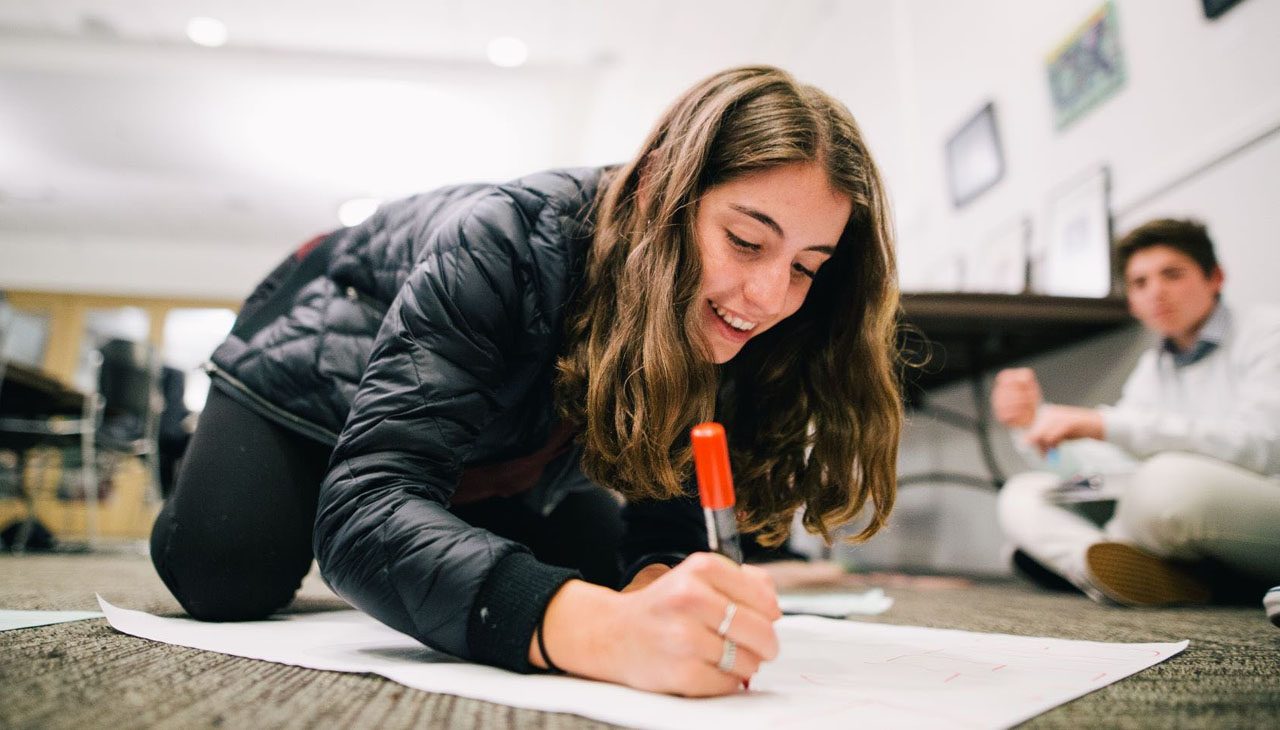