Merrick Garland in AG confirmation hearing: ‘Senator, I’m a pretty good judge of what an antisemite is’

Merrick Garland turned emotional when asked Monday during his Senate confirmation hearing why he wanted to be the U.S. attorney general.

Sen. Cory Booker, D-N.J., wanted Garland to explain why he chose his career path, using his family history leaving Russia’s Pale of Settlement, “in confronting hate and discrimination.” Booker noted that Garland had been asked and answered the question when they met privately.

“I come from a family where my grandparents fled antisemitism and persecution,” the erudite and soft-spoken judge said before pausing for several seconds to gather himself. “The country took us in and protected us, and I feel an obligation to the country to pay back — this is the highest, best use of my own set of skills to pay back. I want very much to be the kind of an attorney general that you are saying I could become.”

Garland, 68, also said that combating white supremacists would be a priority should he lead the Justice Department, particularly in the wake of the deadly Jan. 6 insurrection at the U.S. Capitol, which included far-right extremists along with visible displays of racism and antisemitism.

He called the attack “heinous” and “sought to disrupt a cornerstone of our democracy: the peaceful transfer of power to a newly elected government.”

Garland would be the fifth Jewish official in President Joe Biden’s Cabinet. When Sen. Mike Lee, R-Utah, pressed him on whether he would work with antisemites, alluding to conservative media attacks on Kristen Clarke, whom Biden has nominated to head the Justice Department’s civil rights division, Garland defended Clarke and said in a rare show of annoyance: “Senator, I’m a pretty good judge of what an antisemite is.”

Garland has said a critical point of his career was in 1995, when he directed the prosecution of the white supremacists who bombed a federal building in Oklahoma City, killing at least 168 people.

In 2016, then-President Barack Obama had nominated Garland to the U.S. Supreme Court, but the Republican-led Senate at the time would not allow his nomination to advance. 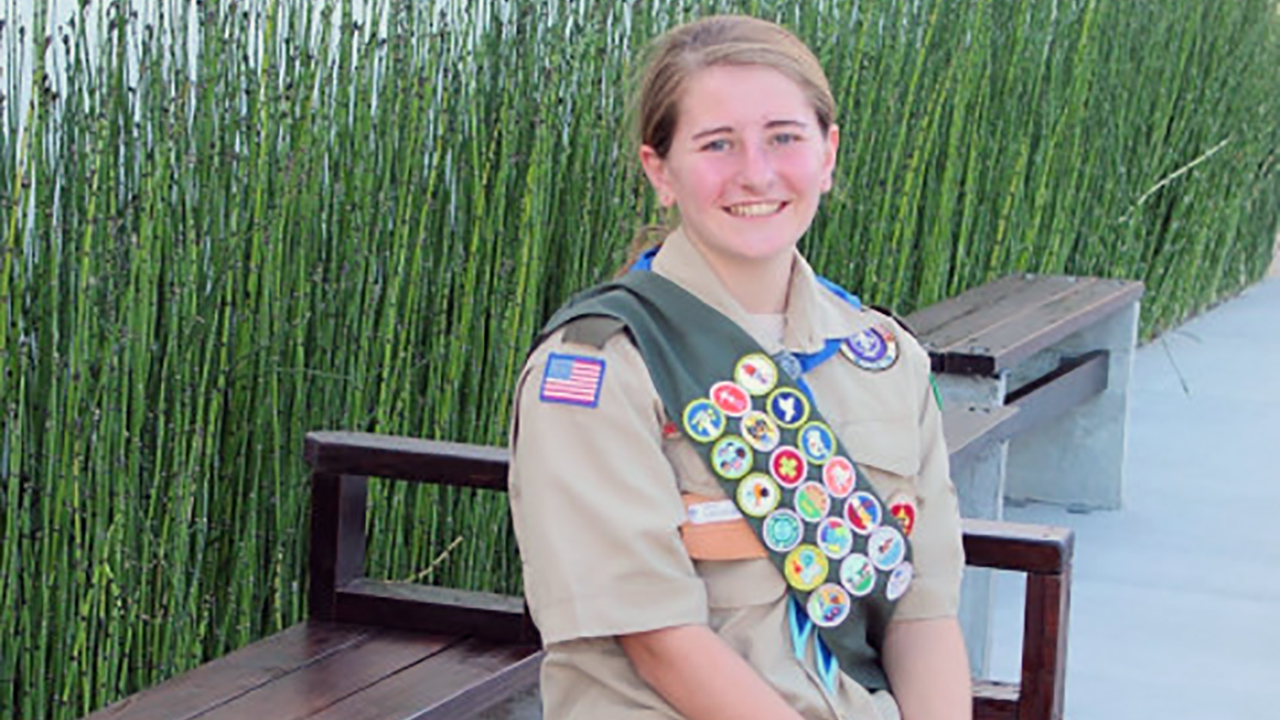 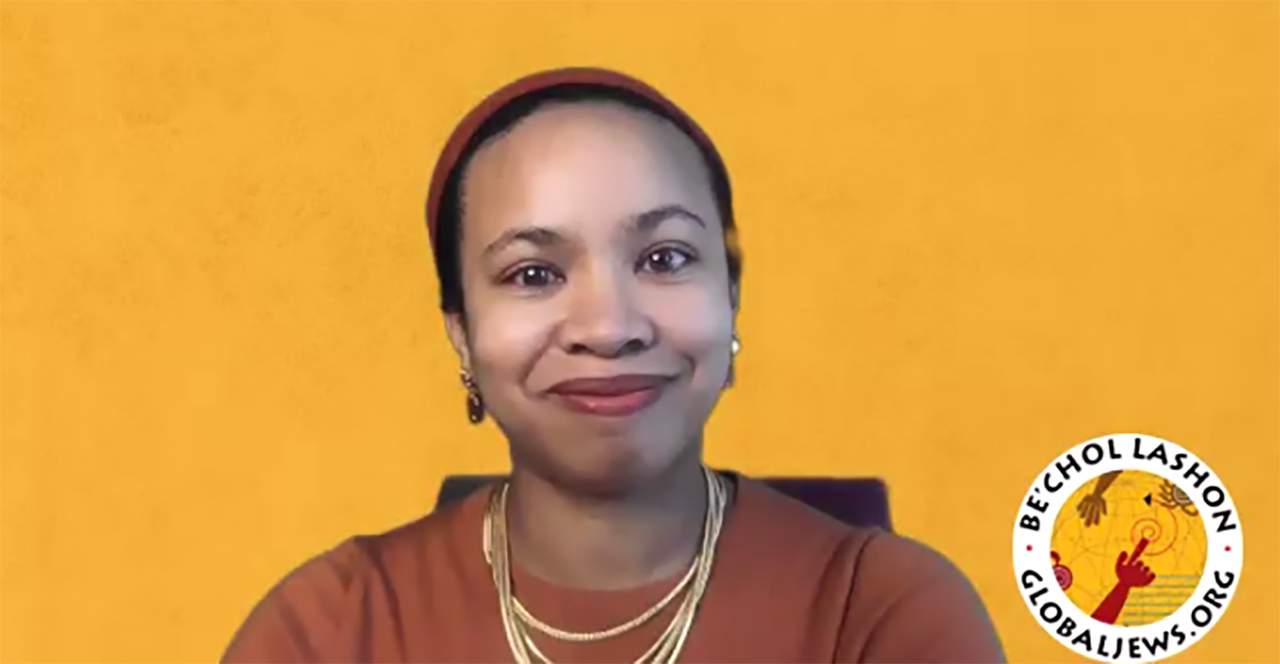 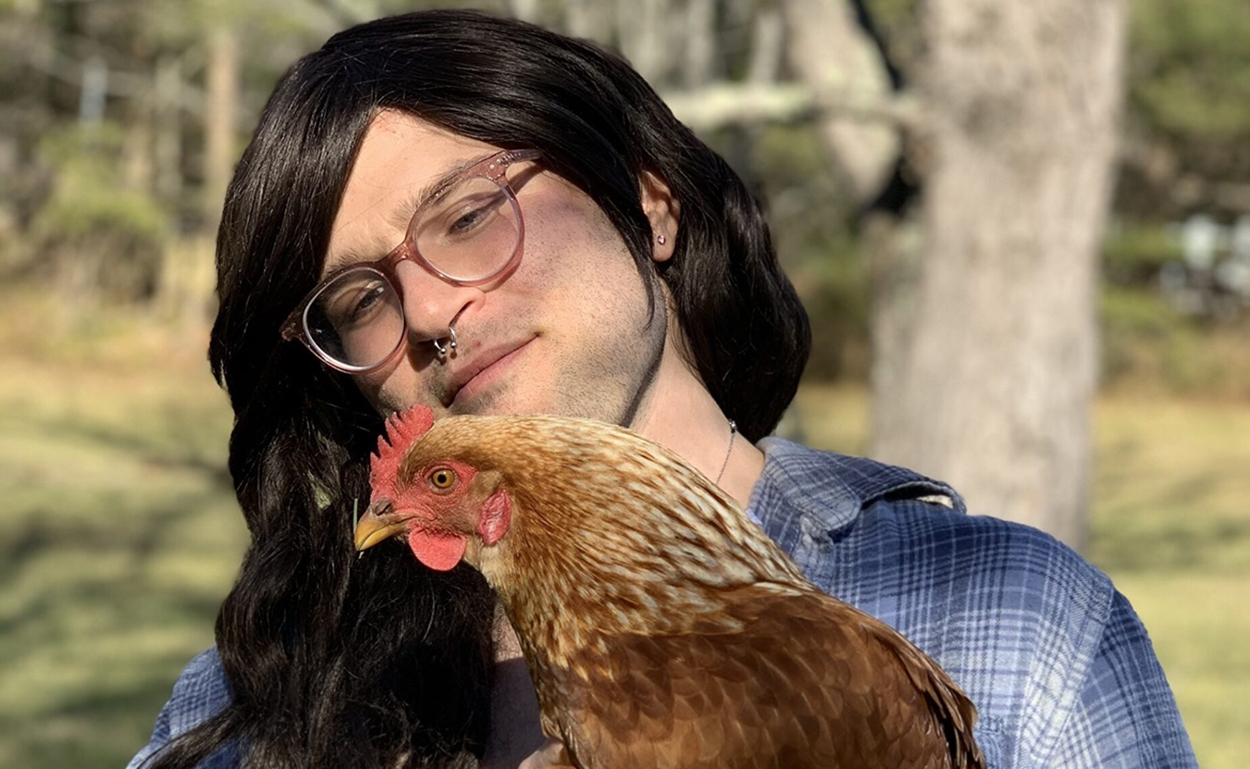 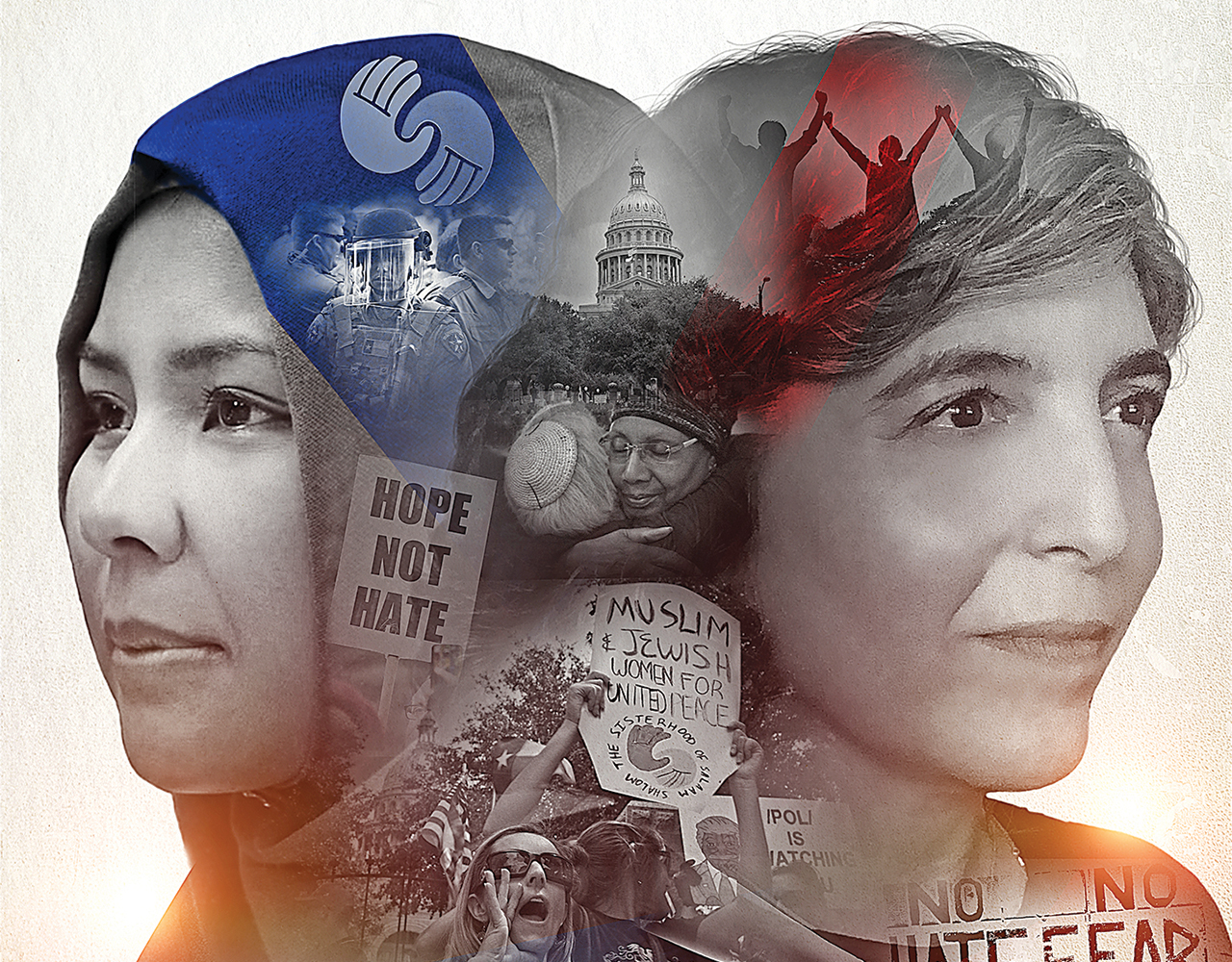