The California ethnic studies firestorm is far from over

In recent days, the national Jewish community has focused on the ethnic studies model curriculum making its way through the approval process in California.

The curriculum created a furor in 2019, when its first draft promoted gratuitous and offensive antisemitic and anti-Israel biases. California is the most populous state in the country and often serves as a leader on public policy and education issues. After the development of an ethnic studies curriculum was mandated by a 2016 state law, educators across the country, not just in California, were invested in the result.

Now, that furor is reviving, as the state Board of Education must approve a final version of the curriculum by the end of March. The stakes could not be higher.

In my work with the Anti-Defamation League, I have spent the last two years working to improve upon that disastrous first draft, in which representation of the Jewish community was reduced to two-dimensional, tired stereotypes and extreme opposition to the legitimacy of a Jewish State. I and my colleagues remain optimistic that the final draft of the curriculum will not make the same mistakes of the earlier version in introducing the history and experiences of the Jewish community.

The ethnic studies movement began as a drive to elevate the histories of people often overlooked in the teaching of our country’s past, including Black, Latino American, Asian American and Native American communities. For too long, classes on U.S. history and current events ignored their perspectives, presenting an incomplete picture of America.

It’s unquestionable that pedagogically sound courses in ethnic studies deepen students’ understanding of American history and promote equity and inclusiveness. To many in the Jewish community, to whom the beneficial effects of educational programs on the Holocaust and antisemitism have long been clear, this connection is intuitive. Multiple studies have confirmed that learning about overlooked histories can open students’ minds, help them develop critical thinking skills and deepen their empathy toward those with different backgrounds.

With that understanding, we were shocked and saddened to review the first draft of the California curriculum and find it promoting inequality and exclusion — specifically against the Jewish community. That draft subverted the Legislature’s intent, inserting content infected with antisemitism, not to mention unqualified support for the boycott, divestment and sanctions movement against Israel, which has its own well-documented struggles with antisemitism.

Therefore, while advocating for greater transparency, ADL, along with thousands of Californians, demanded the curriculum recognize antisemitism as a historic and continuing form of bigotry.

Two subsequent versions and many hours of discussions later, the draft curriculum currently under consideration is moving in a positive direction. Gone are the overt antisemitism and egregious anti-Israel content. Included are two new lesson plans covering Jewish American experiences. Importantly, one of them specifically focuses on the story of Jews indigenous to the Middle East and North Africa, too often overlooked even within the Jewish community.

But our work is not done. The latest draft could be improved by including an interactive lesson on the complexities of antisemitism, a complete and accurate definition of antisemitism and guidance emphasizing the importance of exposing students to multiple perspectives in fostering critical thinking. We have advocated for those additions, and hope they make it into the final draft.

Those wished-for changes, along with the alterations made so far, are only the start of the process. Regardless of the contours of the final draft in California, it is not the end of the issue. For instance, many of the activists responsible for the antisemitic and anti-Israel content that plagued the first draft remain intent on indoctrinating rather than educating. They seek to marginalize mainstream Jewish voices under the false banner of “saving Ethnic Studies.”

The 20 authors of the biased original draft curriculum have objected to the meaningful changes for the better made in subsequent drafts. In fact, they recently insisted that California’s Department of Education remove their names from the finished product. Their unwillingness to accept the improvements made makes clear that no matter what happens to the curriculum, the debate over where Jews fit in the portrait of American diversity is not over. 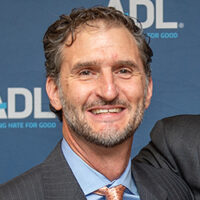 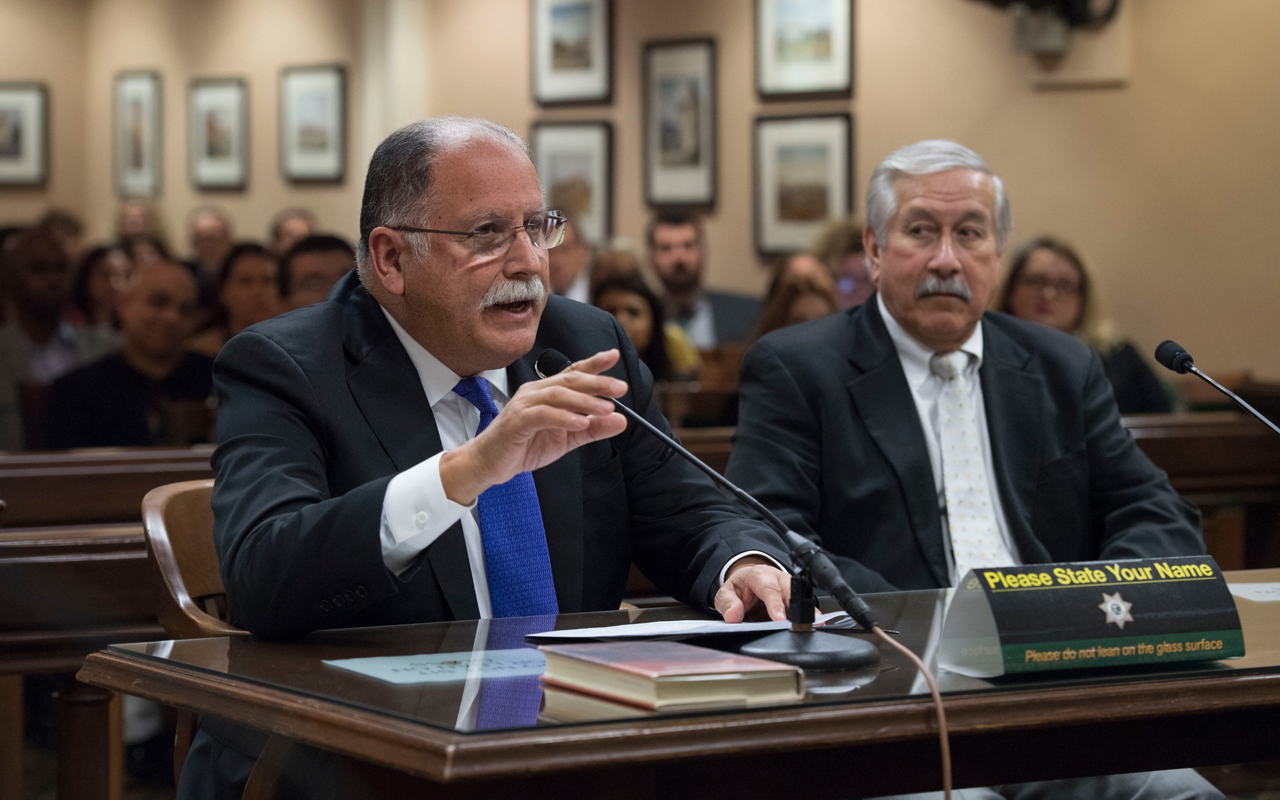