The Palestinian Liberation Organization says it has secured Hamas’ agreement to a two-state outcome and the terrorist group’s commitment to peaceful action.

The commitments were laid out in a letter the PLO sent last month to Hady Amr, the top Biden State Department official dealing with Israel and the Palestinians. The letter was based on an official statement that came out of a meeting in September between Hamas and the PLO, and was aimed at outlining for the Biden administration common Palestinian agreement on the terms for a deal with Israel.

Israeli and Palestinian media have reported on the letter to Amr and the September statement.

Last week, the French edition of The Arab News, a Saudi newspaper, confirmed the September statement’s existence on the record with a senior PLO official, Jibril Rajoub, and confirmed one of its components — Hamas’ commitment to peaceful resistance — with a senior Hamas figure, Husam Badran, a member of the group’s political bureau.

The statement commits to a Palestinian state based on the 1967 lines and a “popular resistance (peaceful),” and to the preeminence of the PLO, a body that has recognized Israel and is still committed to a two-state outcome. It explicitly says Hamas has signed onto these terms and notably does not include components that Israel has said in the past would obviate a peace deal, including a commitment to allow the descendants of Palestinian refugees to settle in Israel.

Insiders say Biden is unlikely to dive back in unless there is buy-in from both sides. Israeli Prime Minister Benjamin Netanyahu has retreated from the two-state outcome and is facing challenges from his right as Israel heads to elections later this month. Republicans and some Democrats in Congress also would likely oppose any process that includes Hamas, a U.S.-designated terrorist group. The PLO, via the Palestinian Authority, controls Palestinian affairs in the West Bank and Hamas controls the Gaza Strip.

It’s also not clear to what degree Hamas is able to uphold its commitment to peaceful action. Its leadership has been opaque and its leaders at times appear to have been at cross purposes. More radical factions have not always heeded the dictates of relative moderates.

Spokesmen for the State Department and the Israeli Embassy did not return requests for comment. 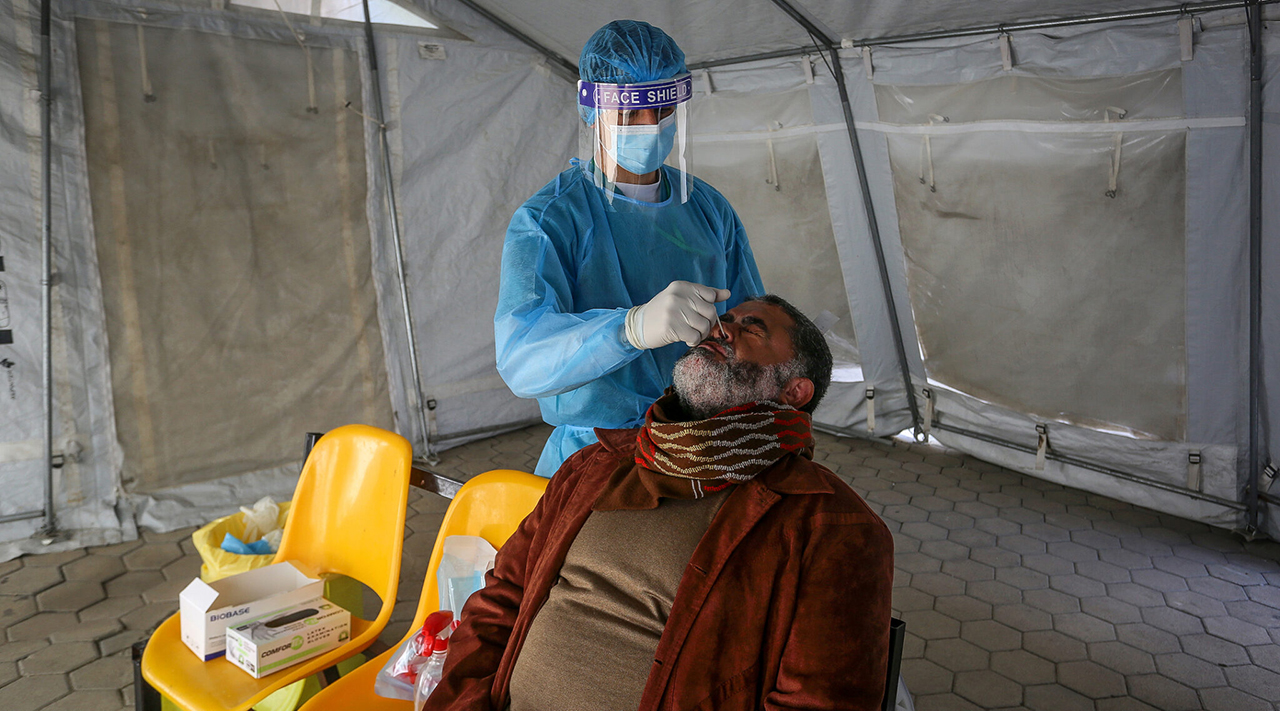 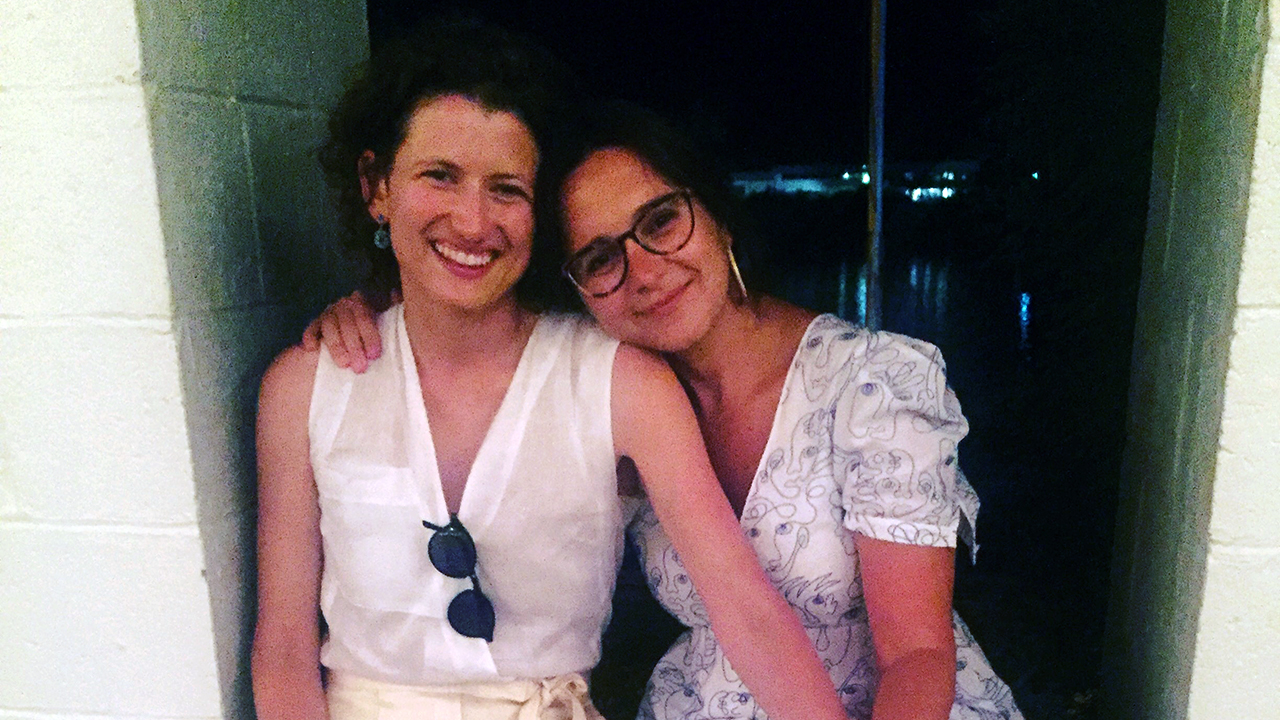