The Jewish highlights of the 2021 Grammys: Breakout performance but no win for Jewish sister act Haim

When the Jewish sister act Haim took the stage at the 2021 Grammy Awards on Sunday night, Americans began googling “hime.”

That’s how host Trevor Noah pronounced the group’s name, which is the last name of the sisters and the Hebrew word for life. Though the sisters did not win in either of the categories in which they were nominated, they celebrated their friend Taylor Swift’s win backstage.

this top trending grammys search is killing me pic.twitter.com/gRKxzpfm4m

The ceremony, of course, was unusual: There was no audience, the nominees sat outdoors at socially distant tables and the awards were announced by people involved with local music venues across the country.

Yet it was still a riveting spectacle, and other awards shows held during the COVID-19 pandemic pale in comparison: By having attendees in person, viewers were treated to a mix of incredible performances and live acceptance speeches that were not streamed from a living room.

There were stand-out Jewish performers, though not many Jewish musicians took home trophies.

For Haim’s first-ever Grammy’s performance, the group chose “The Steps” from their album “Women in Music Pt. III.”

Doja Cat, making her Grammys debut, performed her hit “Say So” near the end of the show in a futuristic latex suit, including the TikTok dance that helped the song go viral. She also teased her next album, “Planet Her.”

Jack Antonoff, the Jewish producer, joined Taylor Swift for her performance along with Aaron Dessner.

“We’ve only gotten to be together in the same room once, so this is really awesome to get to be together with them again,” Swift said of performing with Antonoff and Dessner. “We’re quarantining in the same house, we’re getting tested every day. It’s just really exciting, honestly, to play music with your collaborators. That’s something that I will never, ever take for granted again.”

Though many Jewish artists were nominated — from Haim to Doja Cat — not many won. The notable Jewish winner was Antonoff, who was a key part of Swift’s Album of the Year win for “Folklore.”

Ahead of the ceremony, comedian Tiffany Haddish won for best comedy album for her Netflix special “Black Mitzvah” released in December 2019. Haddish celebrated her bat mitzvah on the same day the Netflix special premiered.

Director, actor and writer Taika Waititi won the Grammy for best compilation soundtrack for visual media for his film “Jojo Rabbit,” much to his confusion.

“I guess they’re just giving Grammys to anyone now! I’ll take it, thank you,” the Jewish Maori filmmaker joked. “What can I say? It was so long ago, I can barely remember anything about making that movie — but it seems like it’s never going to go away, and I’m happy about that.”

Waititi was in a trailer on a movie set while he accepted the award — likely “Thor: Love and Thunder,” featuring Natalie Portman as Thor — and tweeted later that he was “happy” about the Grammy win.

Joanie Leeds, a singer-songwriter who frequently leads children’s Shabbat programming and has released albums of Jewish children’s music, won the Grammy for best children’s album for “All the Ladies,” which contains a musical ode to the late Jewish Supreme Court Justice Ruth Bader Ginsburg.

Finally, an orchestral adaptation of “The Diary of Anne Frank & Meditations On Rilke” narrated by Isabel Leonard and conducted by Michael Tilson Thomas for the San Francisco Symphony Orchestra won best classical compendium. Thomas produced the work back in 1990 with the help of Audrey Hepburn, who originally read Frank’s words in performance.

A new trailer for “In the Heights” that aired during the broadcast set the internet abuzz. With a screenplay by the Jewish Puerto Rican playwright Quiara Alegría Hudes, with music by Lin-Manuel Miranda, the musical is poised to become the film of the summer once theaters reopen. 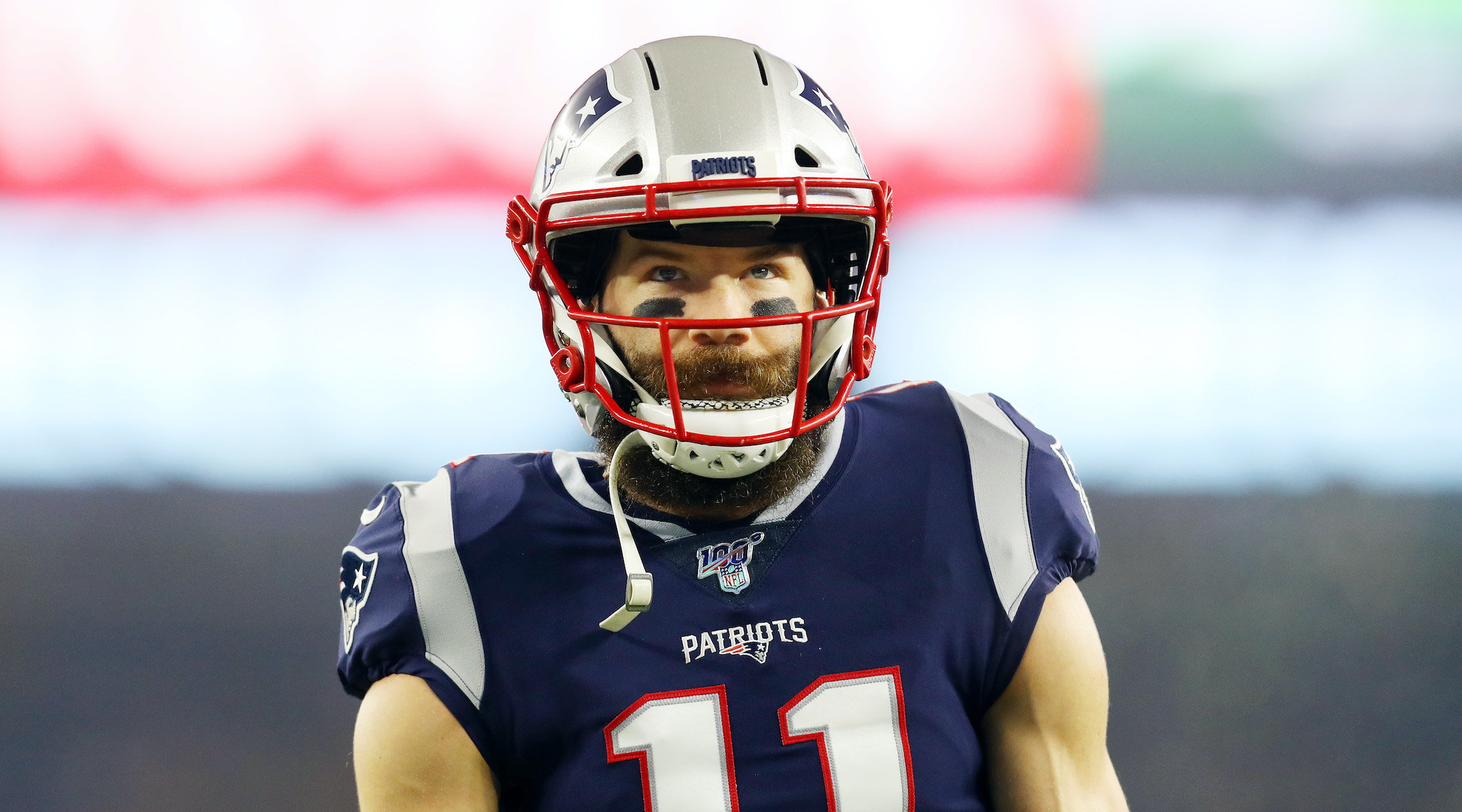 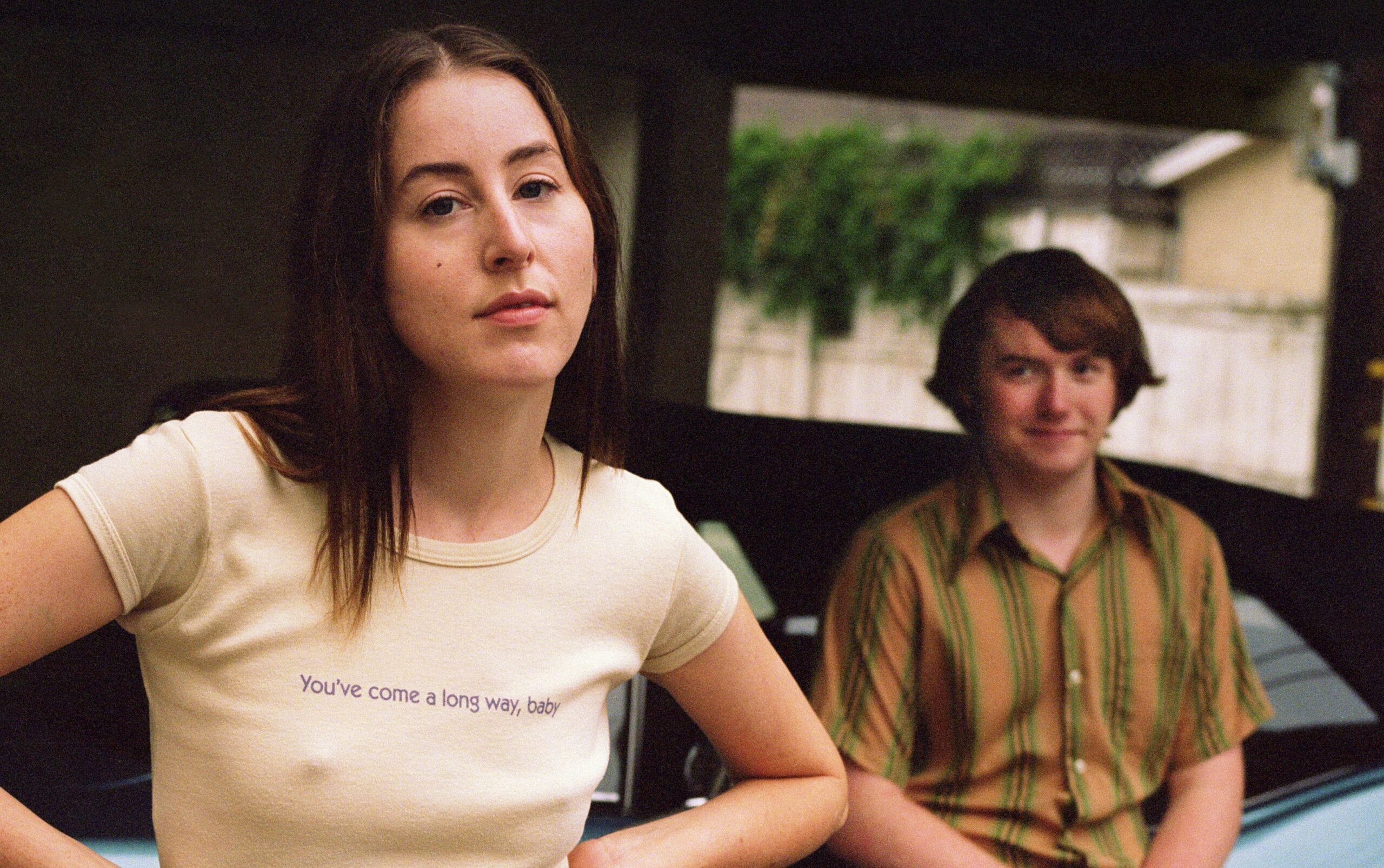