We know what you’re thinking.

The Suez Canal has been blocked for days by a giant container ship, causing big problems for the global shipping industry and starting a torrent of memes. But what’s Jewish about it?

The answer is: nothing, on the surface. However, Passover is approaching, and the holiday’s biblical story remembers when the Jews left Egyptian slavery. Part of that liberation story involved Moses splitting the Red Sea, which is attached to the modern-day Suez Canal — which could really use some unblocking by Moses or anyone else right now.

So naturally, a segment of the meme mania has been tied to Passover.

Here are some the best Jewish Twitter jokes about the Suez and its big boat:

1. Getting back at the Egyptians only took 2,000 years

The writers got off to a slow start this season, but lodging a cargo ship in the Suez—that is, creating a path through the waters, from one bank to the other—on the eve of Passover is a nice touch.

4. “There can be miracles, if you believe“

This Passover, a miracle has happened. The Suez Canal parted!

5. And the matzahs started flying off the shelves

Has anyone tried calling Moses' cell to see if he is available to part the Suez Canal, I hear he's around that region this time of year #pesach

For the metaphorically minded, this story is almost too much to bear: LITERALLY in Egypt, stuck-ness which only divine intervention can seemingly cure, inversion of the Red Sea's parting–mere days before Passover. #Dayenu already. #SuezCanal https://t.co/82BBtQAocj

The Suez Canal is blocked…right in time for Passover? So we can't leave Egypt….I sense a Red Conspirasea.

The Suez Canal news is reminding me that I need to buy more fiber-rich foods before Passover starts. 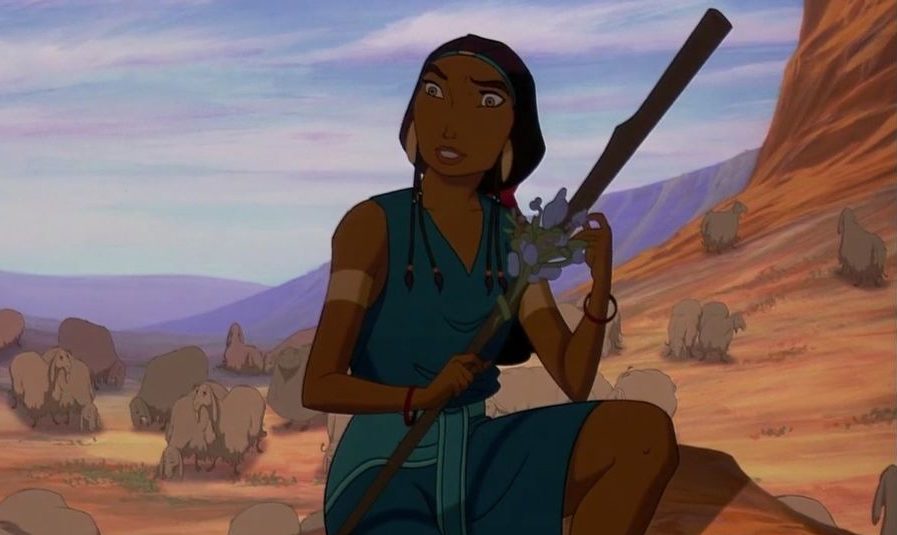 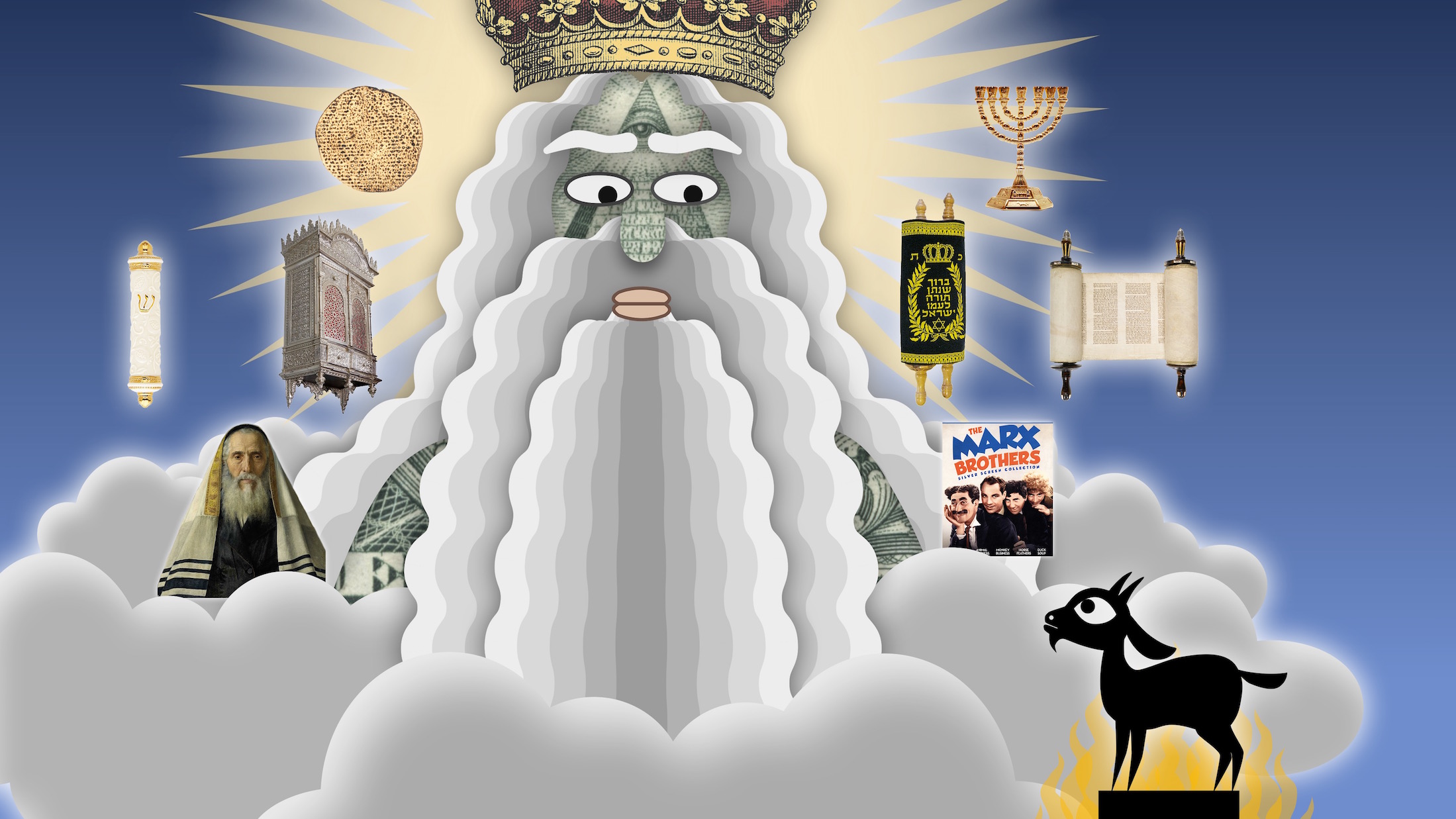