Yom HaShoah and the importance of welcoming the stranger

It is difficult to imagine anyone not moved by the scenes of children at our border seeking a safe haven here in America. As I look into their eyes and hear their stories of the violence, poverty, corruption and hopelessness in their home countries, I think of the children who tried to flee Nazi Germany. The U.S. was unwelcoming then, refusing to save their lives.

Today, immigration policy in America is dominated by two distinct perspectives. Since most of us have roots in other countries and America offered safety and opportunity to our ancestors, we should continue to welcome others who are fleeing the horrors of their homes. The other view is that immigrants will take our jobs, bring disease, drain us economically and threaten our way of life.

This tension is reflected in the dialogue that shapes the immigration question today. Our elected officials have rejected opportunities for comprehensive immigration reform — reasonable programs supported by Presidents George W. Bush and Barack Obama. During the past four years, the dialogue has become more vitriolic, and the United States’ stance on refugees has become harsh, punitive and often unimaginably cruel.

Calling for a new immigration policy, one that is not based on politics or extreme ideology but is humane, fair and compassionate, anchored in ethical and religious core values, is the most powerful way to pay homage to those who perished in the Holocaust, on this Yom HaShoah, Holocaust Remembrance Day. The path forward cannot come from either extreme: Close our doors, or open them to everyone. No reasonable person could argue for these plans.

The foundational value of welcoming and embracing the stranger appears 36 times in the Torah. “You shall not wrong a stranger or oppress him, for you were strangers in the land of Egypt” (Exodus 22:20). This poignant verse is an oft-cited injunction by activists to be more welcoming of those seeking safe haven on our shores, but it certainly has not emerged as a core value in shaping a truly comprehensive immigration reform. Simply not doing wrong to a stranger seems quite inadequate given the magnitude of the situation.

Perhaps in the context of America in 2021, it is time to reframe the verse in this way:

You shall do right by the stranger (the refugee, the displaced, the persecuted) and collaborate with others with the power and resources to support and provide sanctuary for those in need of a safe haven.

In the past four years, the dialogue has become more vitriolic, and the United States’ stance on refugees has become harsh, punitive and often unimaginably cruel.

To do right by the stranger — whether your fellow citizens or those fleeing their countries — is an ethical value at the core of Judaism. During the nightmare of the Holocaust, there were many people who found a way to do right. One was Varian Fry, the first American to be named “Righteous Among the Nations” by Yad Vashem (Israel’s official memorial to Holocaust victims) for risking his life to rescue Jews. He was a Harvard-educated author and editor who witnessed firsthand what was happening to Jews in Germany and then decided he had to find a way to do something to help rescue them. Under the auspices of the Emergency Rescue Committee (later the International Rescue Committee), Fry, a Protestant and 32 years old, spent 13 months in Marseilles, France, where he helped to save approximately 2,000 Jewish lives.

Fry wrote in 1942, “There are some things so horrible that decent men and women find them impossible to believe, so monstrous that the civilized world recoils incredulous before them… We can offer asylum now, without delay or red tape… There have been bureaucratic delays in visa procedure which have literally condemned many to death… This is a challenge which we cannot, must not, ignore.” (“The Massacre of Jews in Europe,” the New Republic)

Seventy-nine years, later the horrors of the refugee continue to appall decent human beings all around the world. More people are wandering the earth today than ever before. The quagmire of bureaucracy for those seeking asylum grows worse each day. The challenge to respond remains urgent but is unheeded by so many.

On this Yom HaShoah, I think of walking through Auschwitz and Bergen-Belsen and hearing the cries from the graves. I am mindful of my visits to Darfuri refugee camps and listening to the survivors of indescribable horrors. I take in the pleading eyes of those waiting on the Mexican border, who are there because they have no choice, and they are all begging: Listen, help, I am a human being like you and I just need safe refuge.

Remembrance is not enough if it does not lead to action, personal and societal. Welcoming the stranger has the potential of being our legacy, if we can take that value and demand of our legislators that they transcend the heat of their rhetoric and partisan politics and shape a comprehensive immigration reform act that will be grounded in the values of justice, compassion, equity and fairness. Such a plan would benefit everyone and leave for the next generations a legacy of doing right by the stranger. 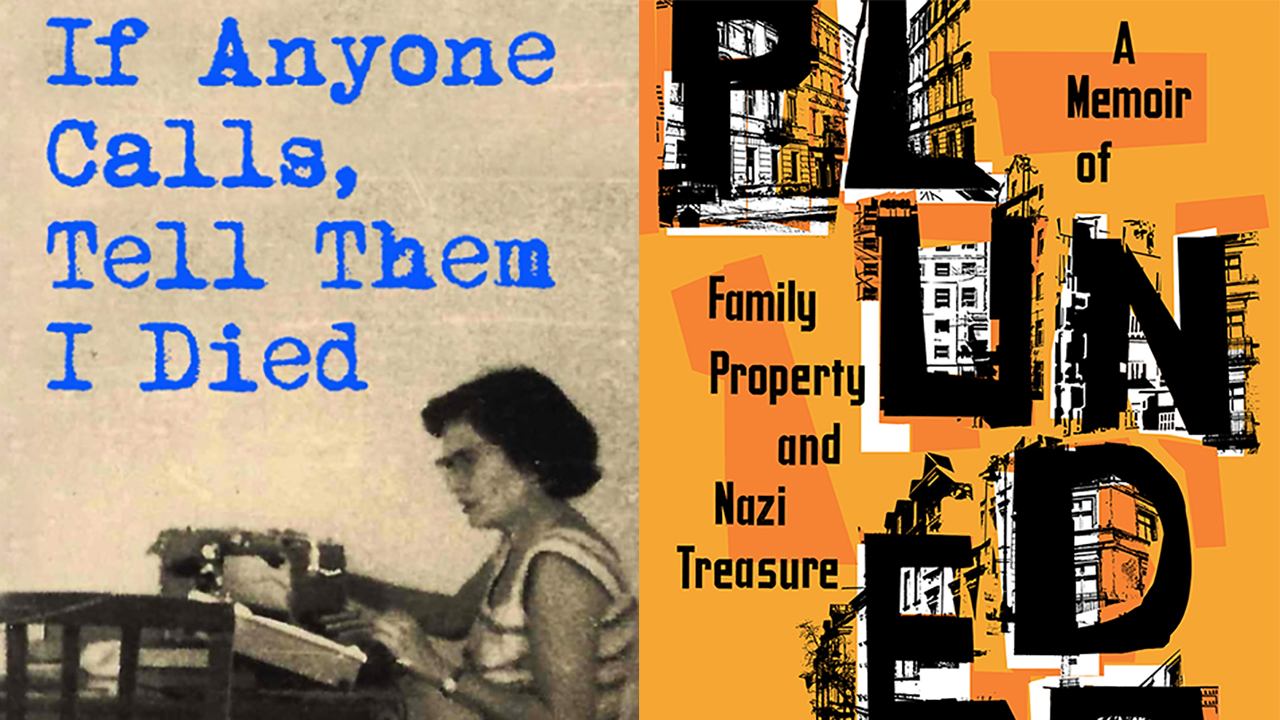 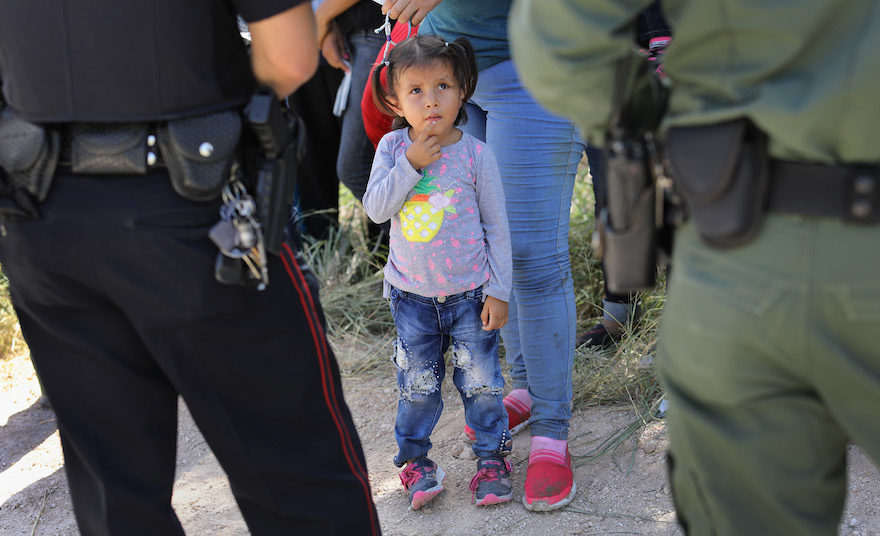 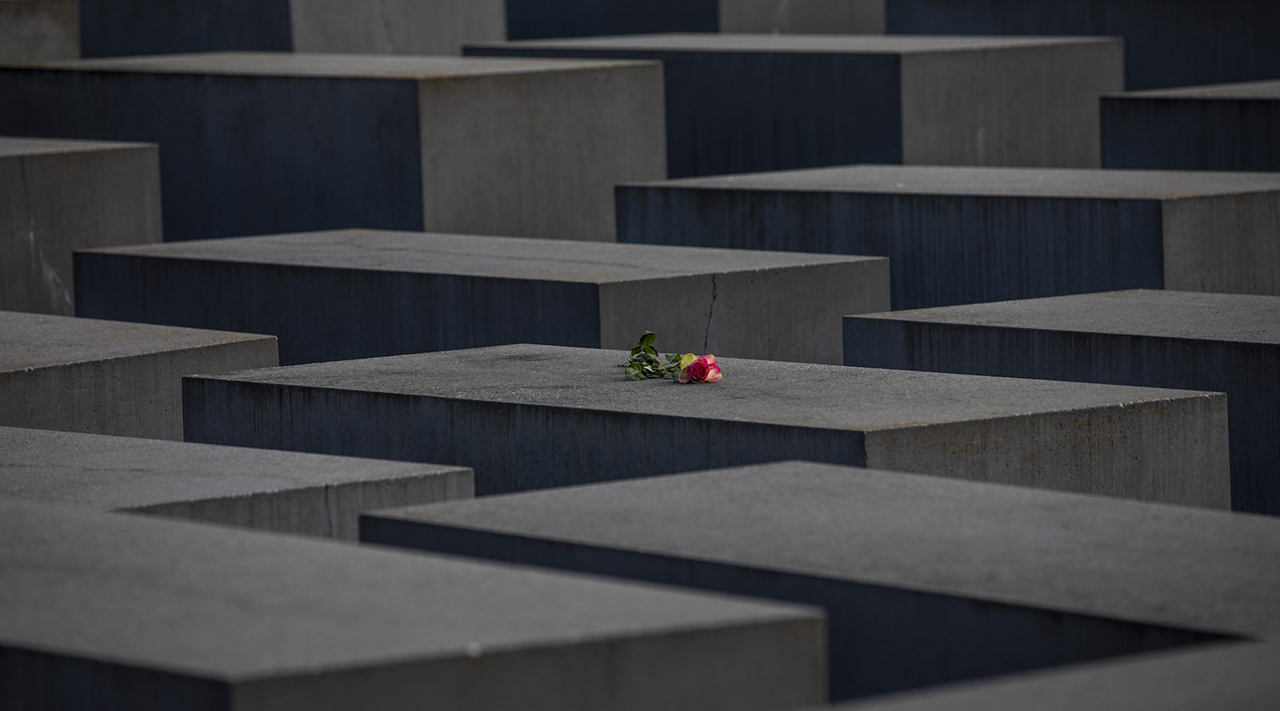 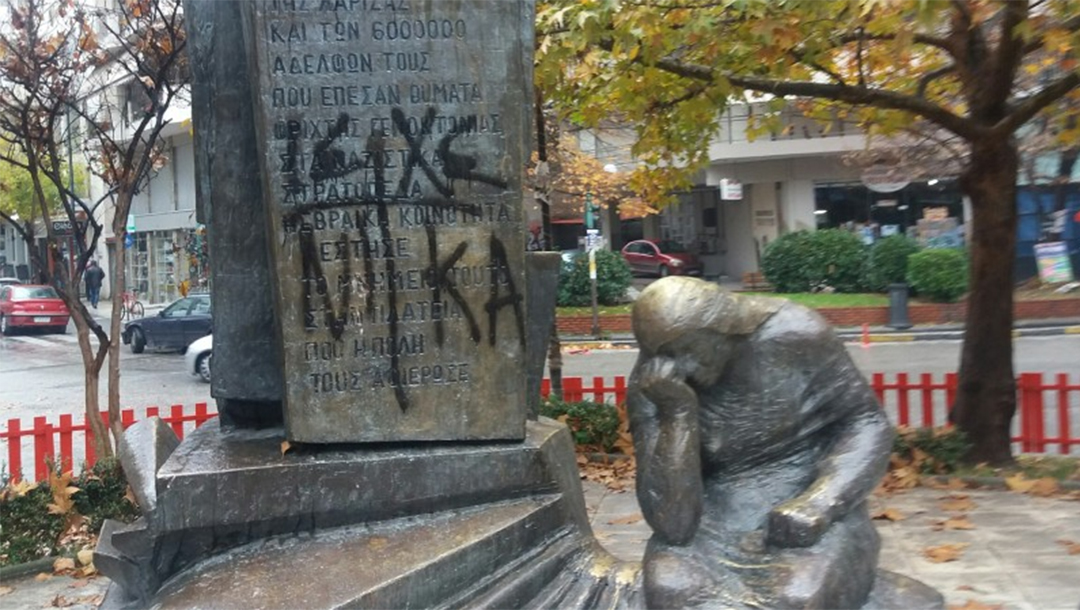