A Jewish community divided on Israel exposes itself to new risks

In the last several years, authoritarian leaders in much of the world have used tribal hatreds as a means of exciting their populations, at the expense of the tribes not in power. Western democracies have fared no better than autocracies of the developing world.

Perhaps it feels more shocking to the people of democracies. After all, most majority populations have felt well-treated and safe for many years in countries such as the United States.

This is not the first time in America’s history that hate speech and hateful actions have been a near daily feature of the news cycle.

Exacerbating and amplifying hate speech and attacks is society-wide, and group social isolation creates silos of like-thinking members coupled with intolerance for contrary points of view.

Israel’s timing for allowing the new owners of housing in the Sheik Jarrah neighborhood of East Jerusalem to serve eviction notices was obtuse. While the new landlord was within his legal authority to end rentals, doing so at the end of Ramadan was certain to provoke an angry response.

As some readers will know, this effort to buy housing in East Jerusalem, move out longstanding renters and then rent to Orthodox Jewish families has been underway for decades. Ultra-Orthodox rabbis in Jerusalem, with wealthy American donors in Brooklyn, have been doing this for years. If this provocation was unique, it wasn’t the action of a new owner to change his tenants; it was the timing of this particular eviction.

In the last weeks, with media cameras repeatedly showing the same footage that the camera’s eye caught in Gaza and, to a far lesser extent, Tel Aviv and Jerusalem (or Lod and Bat Yam), have left an indelible impression on viewers that the Israeli Goliath was mercilessly killing women, children and the elders who live in Gaza.

Exceedingly few journalists on television, radio and social media or in print offer any historical insight, and few remind viewers that Israel counterattacks follow the telemetry of the rocket path to fire back at the location of the launcher that sent the most recent rocket.

Media reports don’t state that Hamas deliberately locates those launchers in schools, hospitals, mosques and apartment blocks. Israel calls people in these newly targeted buildings 60 to 90 minutes before firing back, to allow the people in that site to flee before the Israelis bomb.

As a result, Israel is now widely seen not as the respondent to these current hostilities, but as the ogre responsible for this asymmetric war.

Hamas cynically points out the civilian casualties — though these are caused by their placement of weapons in civilian sites.

What feels so different in 2021 is that generations have shifted. With that shift, also the politicians, the optics of the conflict and reactions of citizens throughout much of the world have changed.

Israel has rarely, in its history, worried about the world’s reaction to the Jewish self-defense efforts it makes.

Israel is now widely seen not as the respondent to these current hostilities, but as the ogre responsible for this asymmetric war.

A major difference now is that younger American Jews, committed to an American progressive agenda, cannot reconcile the images of Israel the aggressor with their convictions about the underdog needing their support.

As a result, we may have begun a period of attenuating and diminished concern for Jewish people, and for Israel among many in the Jewish community, at the same time that politicians at the edges of their parties also question Israel’s right to self-defense and why the U.S. funds weapons for Israel’s use.

Since Israel won the Six-Day War in June 1967, American Jews have rarely felt afraid to walk in public wearing outward signs of their religious practice.

However, after too many months and years of verbal threats on social media sites, we are seeing thugs and gangs attacking African Americans, Asian Americans, Latinx Americans and Jewish Americans, as well as people whose identities are more associated with other group identities that are different from the dominant group.

Small-minded people who feel that American society and its economy have left them behind act on their anger about their conditions by attacking those they blame for their status. The laws about hate speech and acts of hate violence are explicit in the United States, but police cannot be everywhere, and many recently attacked and bloodied were in public areas, with no police presence.

In 2021, Jews as individuals are not truly differentiated from the cultural norms sweeping the world, the blanket of group opinion reinforced 24 hours per day, seven days per week on social media.

Without a strong grounding in Jewish ethics and history, many American Jews of all generations are at best confused about Israel’s actions and the awful toll Israel’s response to Hamas-Iranian rockets has caused Gaza civilians. Few are trying to discuss the particular circumstances of this episode in a seemingly endless conflict.

Jewish children, teens and college students did not actively question Israel’s rights and responsibilities. To a great extent, even in more secular Jewish households, support of Israel was a given.

Today, that significant majority view is held by fewer, and the questions and pulls in the Jewish community are greater.

I suspect we’re at the beginning of a long period of such centrifugal forces that will tear at the fabric of the American Jewish consensus built over decades.

While dissent and argument is embedded in the Jewish legal process, heretofore such debates have been within the community, and not in the public domain.

Now the Jewish community in all organizational forms must encourage learning about these challenges and creative thinking to address these issues, to find allies outside the Jewish group, and to encourage calm debate without name-calling and worse, or the amplification of hate will only grow and harm many more. 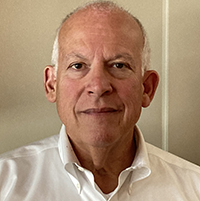 Wayne Feinstein was the CEO of the S.F.-based Jewish Community Federation from 1991 to 2000. He lives in San Mateo. 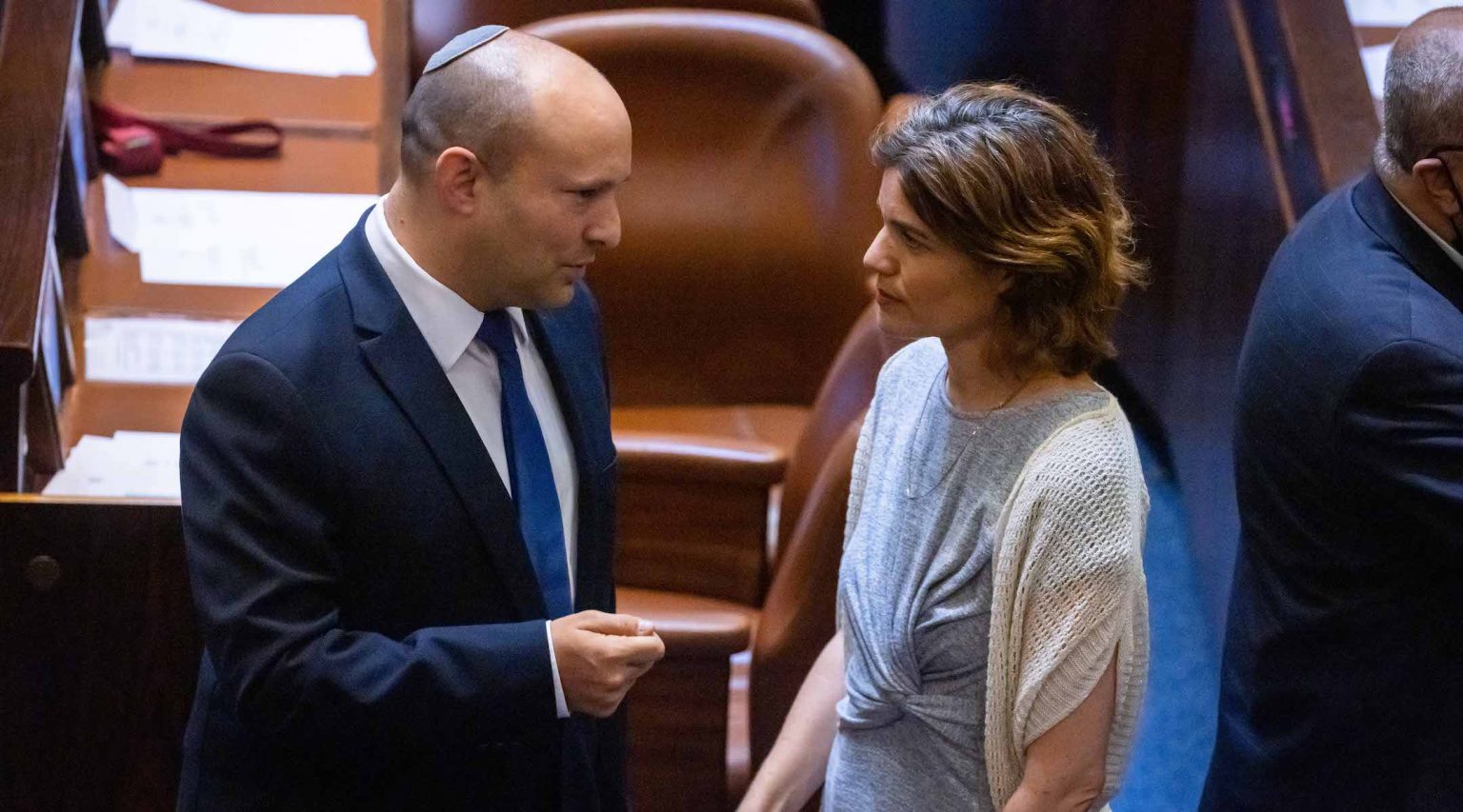