Once you know Larissa Zimberoff’s backstory, it’s easy to understand how her book topic chose her instead of the other way around.

Zimberoff, 49, is the author of “Technically Food: Inside Silicon Valley’s Mission to Change What We Eat” (Abrams) that came out this month. It’s her first book.

It is a fascinating, if not quite mouthwatering, exploration of how technology companies — and it’s an important distinction that none are food companies in the traditional sense — are putting millions of dollars into highly manipulated ingredients, transforming the very definition of what we consider food.

For Zimberoff, reading food labels has been a lifelong habit, as she explains in the book’s introduction. She was 12 years old when she was diagnosed with Type 1 diabetes. Therefore, she is much more than a casual reader of these labels, as she has spent a lifetime thinking about the macronutrients in food —  the amount of protein vs. carbohydrates vs. fat vs. fiber she’s consuming in any one serving, and how they all interact with each other.

One of her superpowers, she said, is that she “sees food from the inside out. It’s something unusual and what I have to offer people.”

Zimberoff, a Marin County resident who is seen as an expert in her specialized field, says food startups have much more in common with tech startups than with the food companies of yore.

“They have to start out with technology that’s proprietary, which is how they get funding,” she said in an interview. “It’s only later that they learn how to make their product delicious or sell it.”

The book takes the reader behind the scenes of some well-known companies, such as Impossible Burger and Beyond Meat, and introduces some lesser-known technologies making food products out of algae, pea protein and fungi, and emergent technologies such as cultured meat, indoor vertical farming, and upcycling, which takes the waste from one kind of food production and uses it to make something else.

They have to start out with technology…. It’s only later that they learn how to make their product delicious

A great local example she gives is Berkeley-based Regrained, which uses spent grain from brewing beer to make flour, energy bars and other items (we wrote about the company and its founders, Dan Kurzrock and Jordan Schwartz, two Peninsula natives, in 2016).

Zimberoff is a fun guide, taking us into the labs, factories and board rooms where these products are made and planned, and conferences like the “Alternative Protein Summit.” She says that she’s willing to taste anything in the name of research. This includes bacon made from seaweed protein, cultured meat from cells grown in a lab, and tea made from avocado pits.

She compares the new burger substitutes to fast food, in that eating them once or twice a month is fine, but every day is not. She points out that Beyond and Impossible are made up of many ingredients “that are put through so many steps before it comes to you,” she said. “Of course, wine, cheese and bread are all processed, too, but you have to look at the level of processing and how many countries have touched your ingredients.”

As conscious consumers try to balance their taste for meat and dairy with their concerns about climate change and their health, as well as the welfare of factory workers and animals in factory farms, more of them are eating lower on the food chain and going to alternative proteins. But in doing so, they are also asking the types of questions Zimberoff gets all the time: “Should I eat this?” “Is it bad for me?” and “What’s in it?”

She spent over a decade working for tech companies before she became a food writer. After one too many unanticipated layoffs, she decided to pursue a career in writing. While working toward her MFA, she lived in New York’s Lower East Side — where she says she got in touch with her Jewish food roots — and food kept finding its way into her stories. Her byline regularly appears in publications such as Bloomberg, Businessweek and Business Insider.

Zimberoff grew up in the San Fernando Valley, where her mother worked in the wine industry and her father liked to cook; Chinese food was his specialty. To this day, she said, her family’s Passover meal rivals Thanksgiving’s. She remembers her grandmother using horseradish from her garden for the holiday, and Zimberoff always insists on making the haroset, using the same wooden bowl.

Zimberoff is making appearances on a number of podcasts and other outlets right now; check her website (larissazimberoff.com) for details. 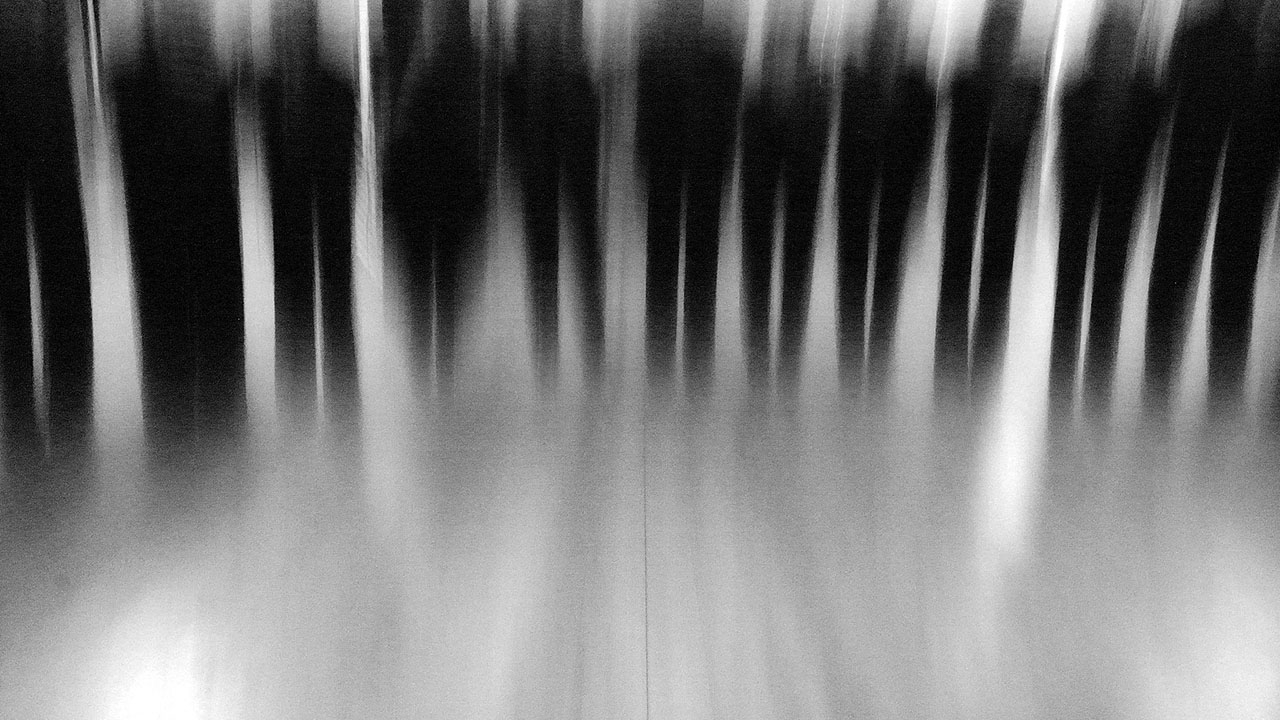 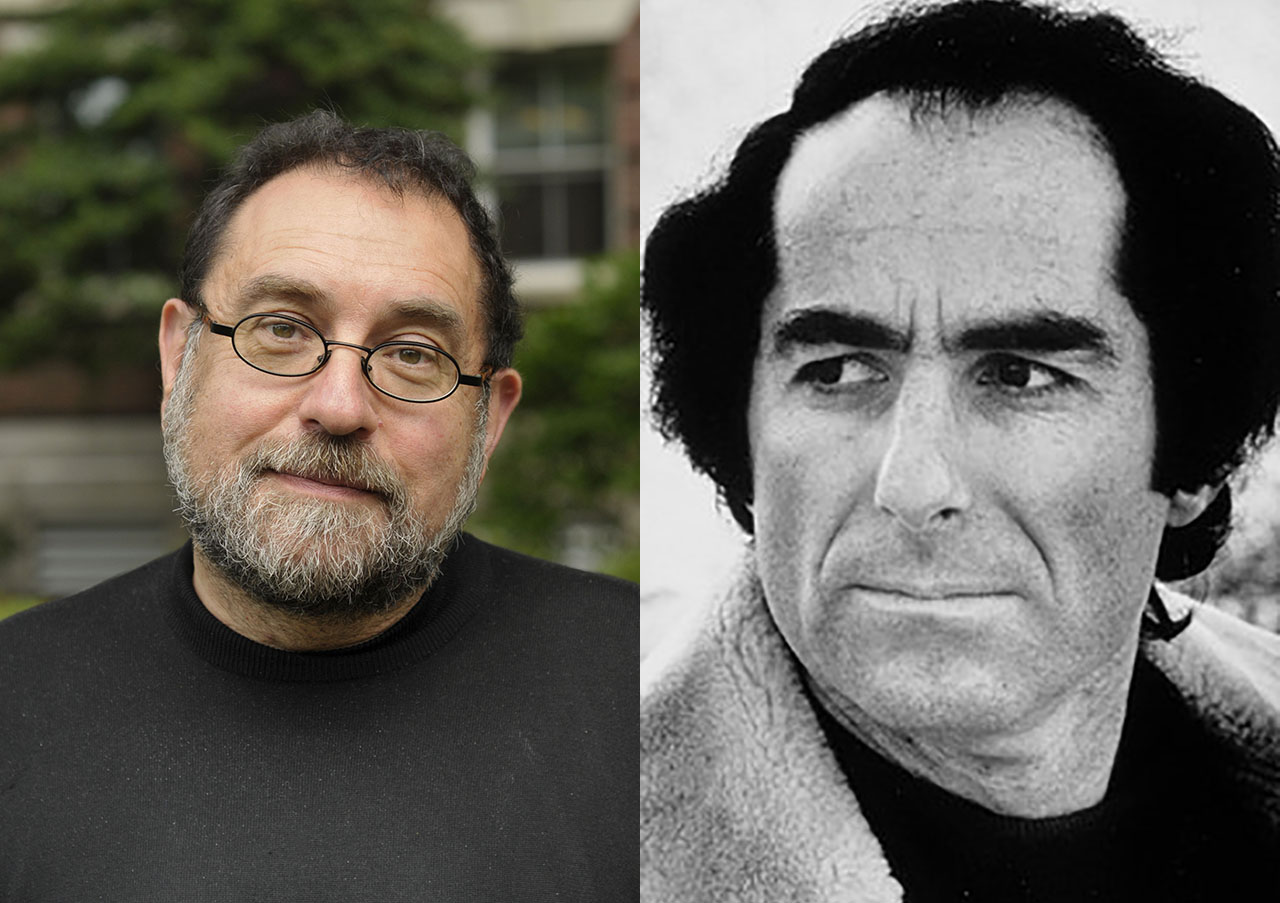 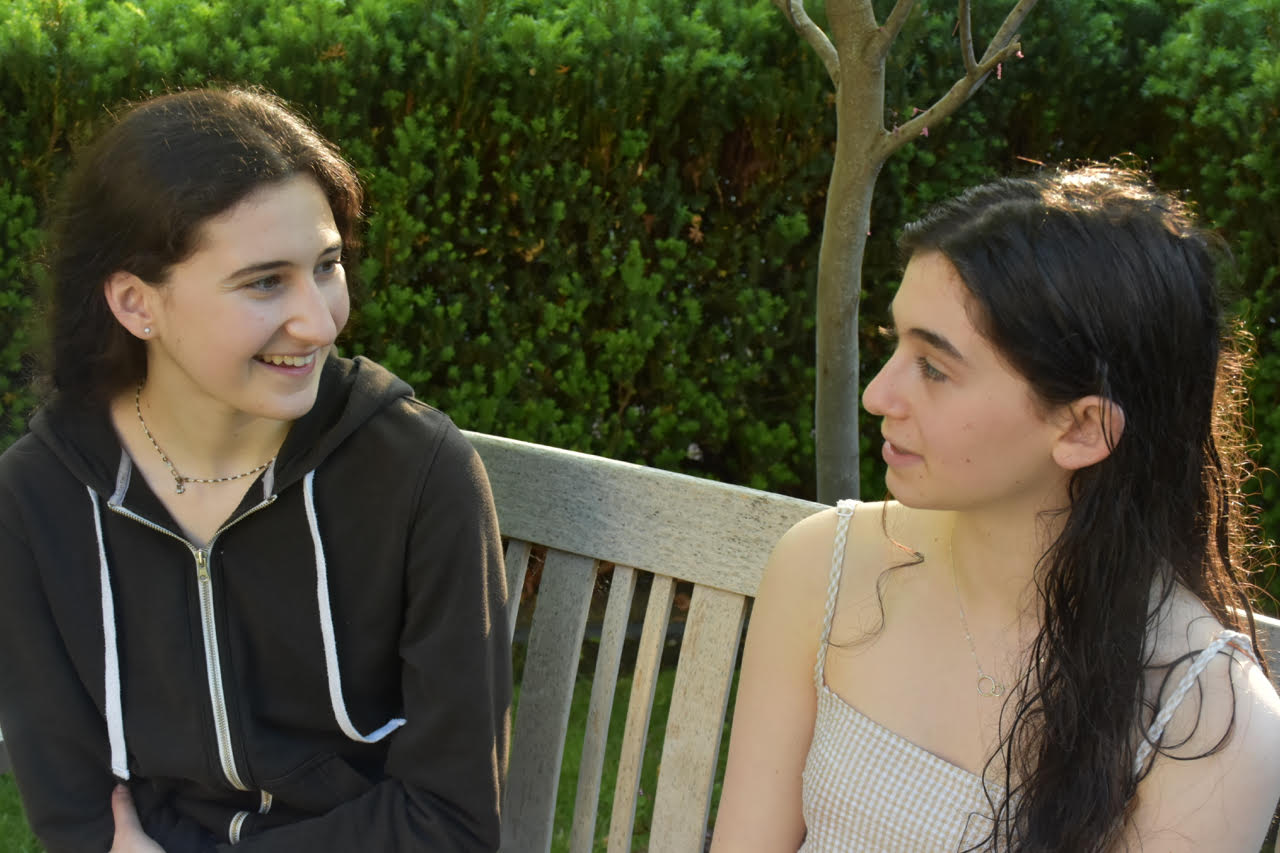