After presenting an abbreviated, mostly virtual program last summer due to the pandemic, the Jewish Film Institute has announced a full lineup of films for its flagship San Francisco Jewish Film Festival, which will include some in-person screenings at the Castro Theatre in San Francisco and a yet-to-be-announced venue in the East Bay.

The festival will take place July 22 through Aug. 1. More than 50 films from 20 countries will be shown (most of them online only), including 18 documentaries and 11 narrative features, as well as a larger selection of shorts (23) than in previous years. Many of the directors will participate in prerecorded Q&A sessions. Festival passes can be purchased now at sfjff.org, and tickets for individual screenings will be available starting June 24, when the full lineup will be released.

“We really were not sure what was going to happen” this year, JFI executive director Lexi Leban told J. “But we were able to get films from Sundance, Venice, South by Southwest and Tribeca. This is a really high-quality slate of films. And the overall slate represents a huge diversity of Jewish representation, both in terms of identity, and political perspectives, and personal stories.”

The opening-night selection, “Misha and the Wolves,” is a documentary about Belgian writer Misha Defonseca, who was at the center of controversy following the success of her 1996 Holocaust memoir. Another Holocaust-themed film — “Plan A,” a narrative feature based on the true story of a group of survivors who seek revenge against Germany — will close out the festival.

Other offerings include “Prognosis: Notes on Living,” the last film by the late Oscar-winning Bay Area documentary filmmaker Debra Chasnoff; “The Adventures of Saul Bellow,” the first documentary about the Nobel Prize-winning novelist; “A Kaddish for Bernie Madoff,” a “mystical meta-musical” about the infamous financier; “200 Meters,” a drama set in Israel and the Palestinian territories featuring Palestinian actor Ali Suliman; and a six-episode Swiss television series, “Labyrinth of Peace.”

Polish filmmaker Agnieszka Holland will be presented with SFJFF’s 2021 Freedom of Expression Award. Her newest film, a biopic of Czech healer Jan Mikolášek called “Charlatan,” will also be screened. 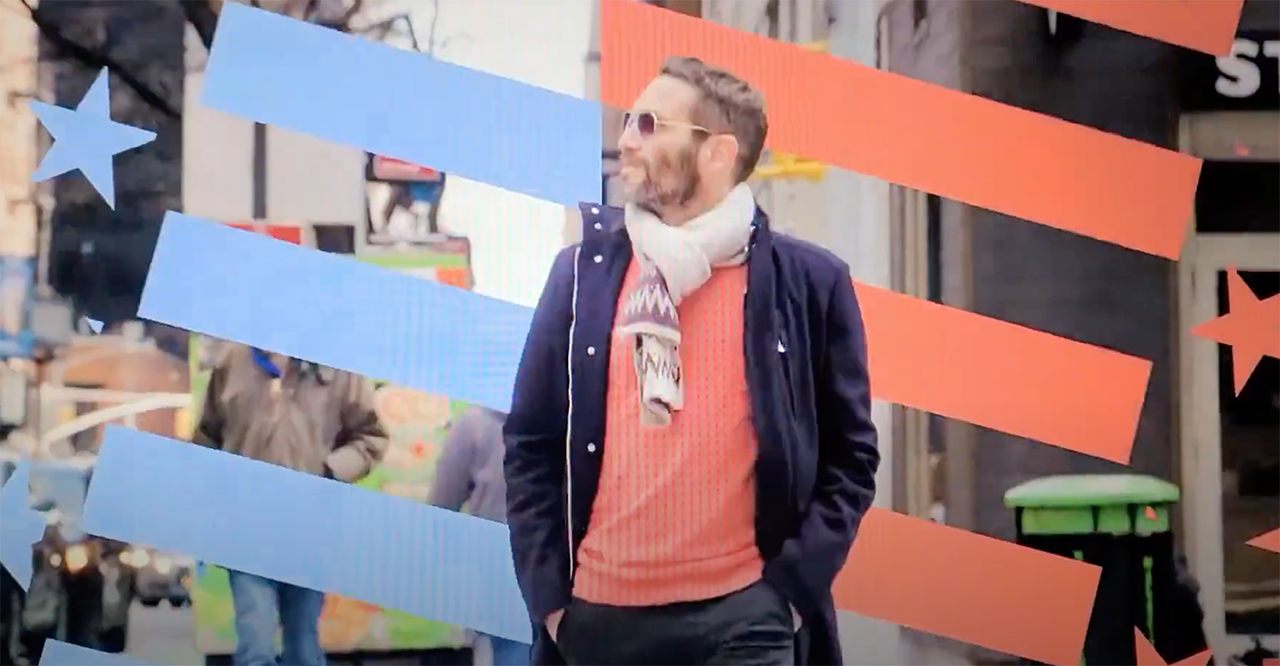