Obituaries for the week of Aug. 6

Loving husband, father, grandfather, brother and friend, Marty Brownstein passed away surrounded by family in his home in San Rafael.

Born to Abraham and Sarah Brownstein, Marty grew up in the Richmond Hill neighborhood of Queens, New York, with his older siblings Selma and Bernard. Always a sharp student, Marty received a BA from New York University in 1949 and went on to graduate from NYU’s dental school in 1952. Marty then joined the U.S. Navy, did his residency at Bethesda, and served in Japan.

Upon his return to the States, Marty was stationed at Treasure Island in San Francisco, and knew immediately that he had found his home in the Bay Area. It helped, too, that his friend set him up on a blind date with a nice girl from the Richmond District, Geri, who would become the love of his life.

After a romantic courtship, Marty and Geri wed on April 17, 1955 and then moved to Sausalito, where he began his private dental practice. Marty and Geri quickly became prominent members of the community, participating in local theater, performing dental work for starving artists and serving as founding members of Congregation Rodef Sholom. In 1957, they welcomed their first son, Howard, followed in 1960 by their second, Laurence.

An avid reader, longtime patron of the arts, enthusiastic tennis player, diehard Giants and Warriors fan, and lover of a good joke, Marty instilled an appreciation of arts, faith, culture and sports in his children. And as a man blessed many times over, he also understood the importance of civic engagement and giving back. In addition to philanthropic work with local arts organizations and the synagogue, Marty served as president of the Marin County Dental Association, taught at the University of the Pacific, and regularly volunteered his time and expertise as a dentist at Kibbutz Beit HaEmek in Israel.

But above all else, Marty loved being a grandfather. When his first grandson, Jordan, was born in 1985, Marty threw himself joyfully into his new role. And as grandsons Jesse, Barry and Kai came along, he devoted himself to all four with equal love, attention and affection.

He will be remembered as a compassionate, intelligent, generous, funny, faithful and open-minded man, dedicated to his family and community. He is survived by his wife, Geri, sons Howie and Larry, daughters-in-law Janna and Kirsten, and grandsons Jordan, Jesse, Barry and Kai.  In lieu of flowers, donations may be made to Congregation Rodef Sholom.

Born and raised in San Francisco, Howard passed away peacefully in his sleep.

After a successful sales career, he was honored to serve as a shomer at Sinai Memorial Chapel for many years. He was a member of Pacific Starr-King Masonic Lodge.

He leaves behind his wife, Carol, son Jason (Karla), and many nieces and nephews. Burial was at Home of Peace at Oak Hill in San Jose. Donations may be made to Sinai Memorial Chapel, 1501 Divisadero St., San Francisco, CA 94115.

Susan Levin Wayne was born on June 19, 1946 and passed on July 23, 2021. Preceded in death by her husband of 38 years, Lawrence (Larry) Roy Wayne. She is survived by her daughter Jessica.

She was an amazing wife, mom, sister, aunt, great-aunt and friend. A proud native San Franciscan and dental hygienist for over 45 years, she loved to travel, scrapbook, bake, play cards, pickleball and watch her beloved S.F. Giants. She was deeply loved and will be missed dearly.

In her memory, please make donations to the Junior Giants organization. 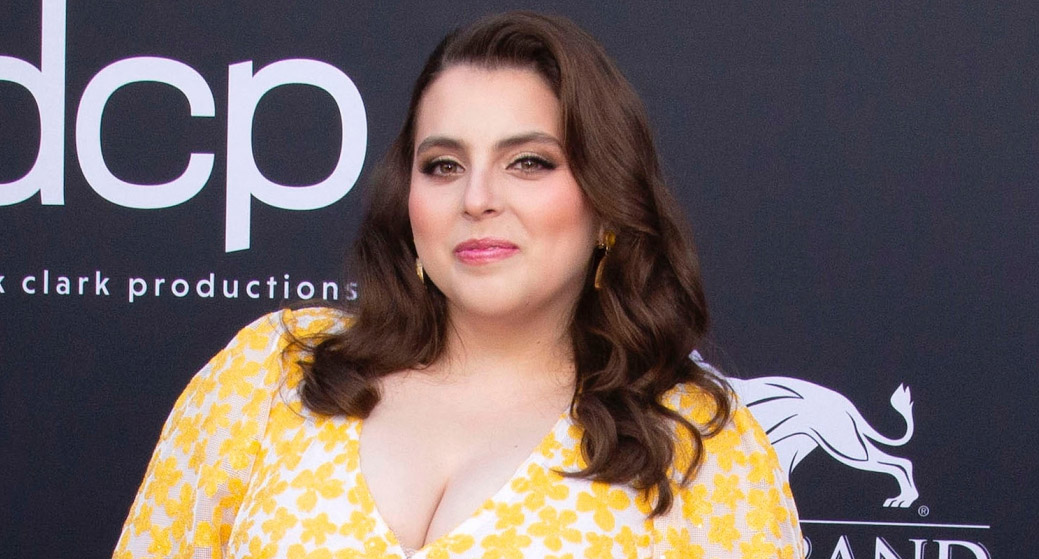