British journalist and biographer Anne Sebba’s new and terrifically researched “Ethel Rosenberg: An American Tragedy,” the first biography of Ethel to appear in several decades, uses previously unavailable materials to help shed light on the case and the lives behind it.

Sebba does not contest the fact, supported by intercepted Soviet internal communication, that Julius was part of a spy ring. But while Ethel may well have been aware of her husband’s activities, there is no evidence that she played an active role in them. And, in fact, the government of the United States understood this.

As Sebba writes, “Ethel was used as a pawn in the hope that the threat to her would elicit a confession” from her husband. However, she elected not to play the role mapped out for her, and the result was an unjust conviction and capital sentence. In a brutally botched execution, she would end up sitting in the electric chair twice.

The book features a lengthy and riveting account of the Rosenbergs’ arrest and trial, but where Sebba’s work really distinguishes itself is in her intimate portrait of Ethel and her elucidation of how Ethel’s fate was, in the worst way, a family affair.

One factor Sebba focuses on is Ethel’s unhappy upbringing in her immigrant household on Manhattan’s Lower East Side. In particular, her mother, who doted on Ethel’s three brothers, was unaccepting of Ethel. And when Ethel showed promise as a singer and performer, her ambitions went unsupported by the rest of her family.

But it is the betrayal by her younger brother David that looms largest. A communist like Ethel, David ended up working at the Los Alamos Lab as part of the Manhattan Project, and he used his access to share classified information with the Soviets.

Once caught and arrested, he sought to reduce his sentence and protect his wife from prosecution by offering up information about his sister and brother-in-law.

He later admitted that parts of his testimony, which included attributing his own wife’s activities to Ethel, were fabricated, explaining his motivation in an interview: “My wife is more important to me than my sister. And she was the mother of my children.”

The family’s toxicity feels like a fitting reflection of the nation’s moral shortcomings, when anti-communist hysteria was at its height. But the miscarriage of justice was not only the responsibility of the nation’s Joseph McCarthys and Roy Cohns. Figures such as President Harry Truman, President Dwight Eisenhower and Eleanor Roosevelt had opportunities to slow the gears and chose not to.

Perhaps the saddest dimension to the tale is another family story — the orphaning of the Rosenbergs’ young sons, Michael and Robert. Fortunately, teachers Anne and Abel Meeropol, who are among the few figures in this tale who come off as extraordinarily good people, offered the children a safe and supportive adoptive home.

What Sebba would not have known is that her book would come out in the same month as Francine Prose’s novel “The Vixen,” whose cover features the famed photograph of the Rosenbergs kissing in a police van following their arraignment.

Prose’s novel begins with the Rosenbergs’ 1953 execution. But whereas Sebba’s account brings the reader into the death chamber at Sing Sing prison, here the event is experienced in the living room of the Putnams, a Jewish family in the Brooklyn neighborhood of Coney Island. As episodes of “I Love Lucy” and “Ozzie and Harriet” are interrupted for breaking news updates, the agitated family awaits the impending execution, which has particular gravity for Mrs. Putnam because she grew up in the same tenement building as Ethel and attended school with her.

The novel is narrated by the Putnams’ son, Simon, who is newly graduated from Harvard but has been rejected by the graduate school he counted on attending. Through his uncle’s intervention, he has gotten a job as a junior editor at a venerable New York publishing house. However, the book he is assigned to edit is anything but respectable: a lurid “bodice ripper” featuring the spy Esther Rosenstein, a “calculating seductress, an amoral Mata Hari” who uses her sex appeal in service to the Soviet cause. Simon is torn between his loyalty to his employer (the book is being touted as the key to rescuing the company from financial turmoil) and his disgust at the slanderous project, particularly given his mother’s deep sympathies for Ethel Rosenberg.

Soon, however, Simon is drawn into an affair with the novel’s author Anya Partridge, a mysterious young woman living voluntarily in a sanitarium. And the convolutions increase, but I don’t wish to reveal spoilers.

Several elements kept the book from working fully for me, but I would not be writing about it here if there were not much to commend. Prose’s writing is masterful (even in the excerpts of Partridge’s hilariously awful manuscript); she deftly portrays Jews’ uneasy relationship to their identities; and her illustration of an age of paranoia is a fitting warning, given the increasingly divided and mutually suspicious America in which we live. 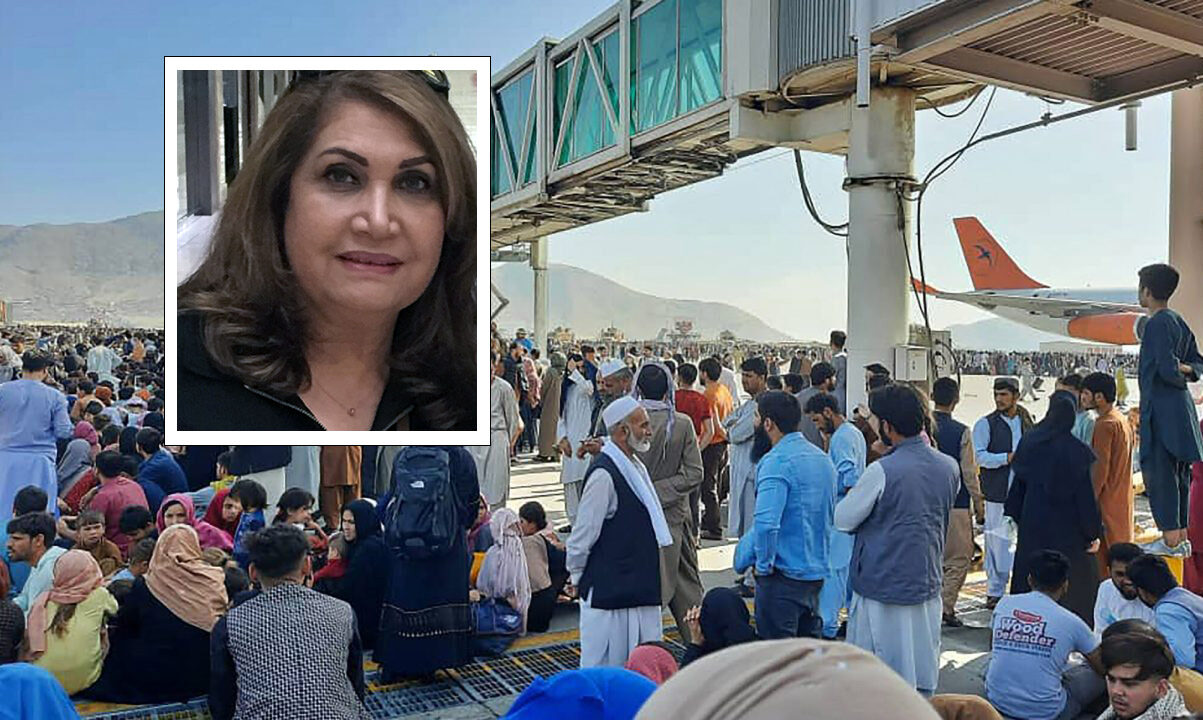 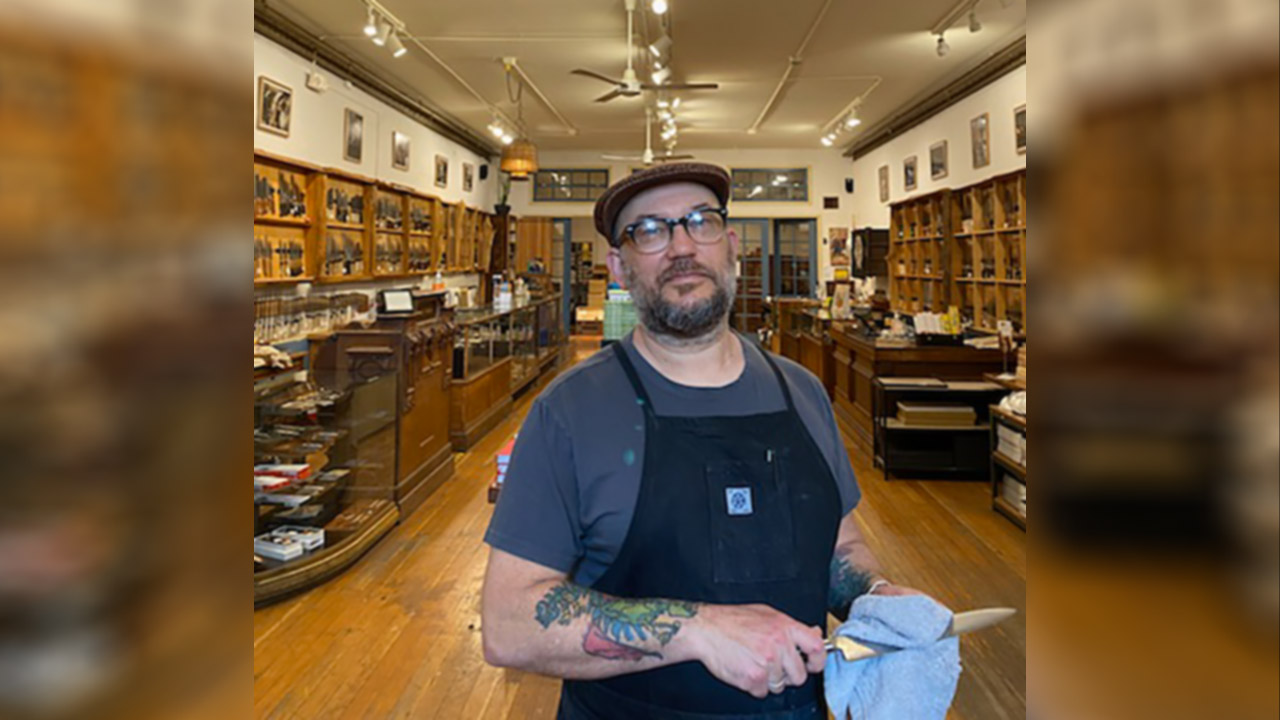 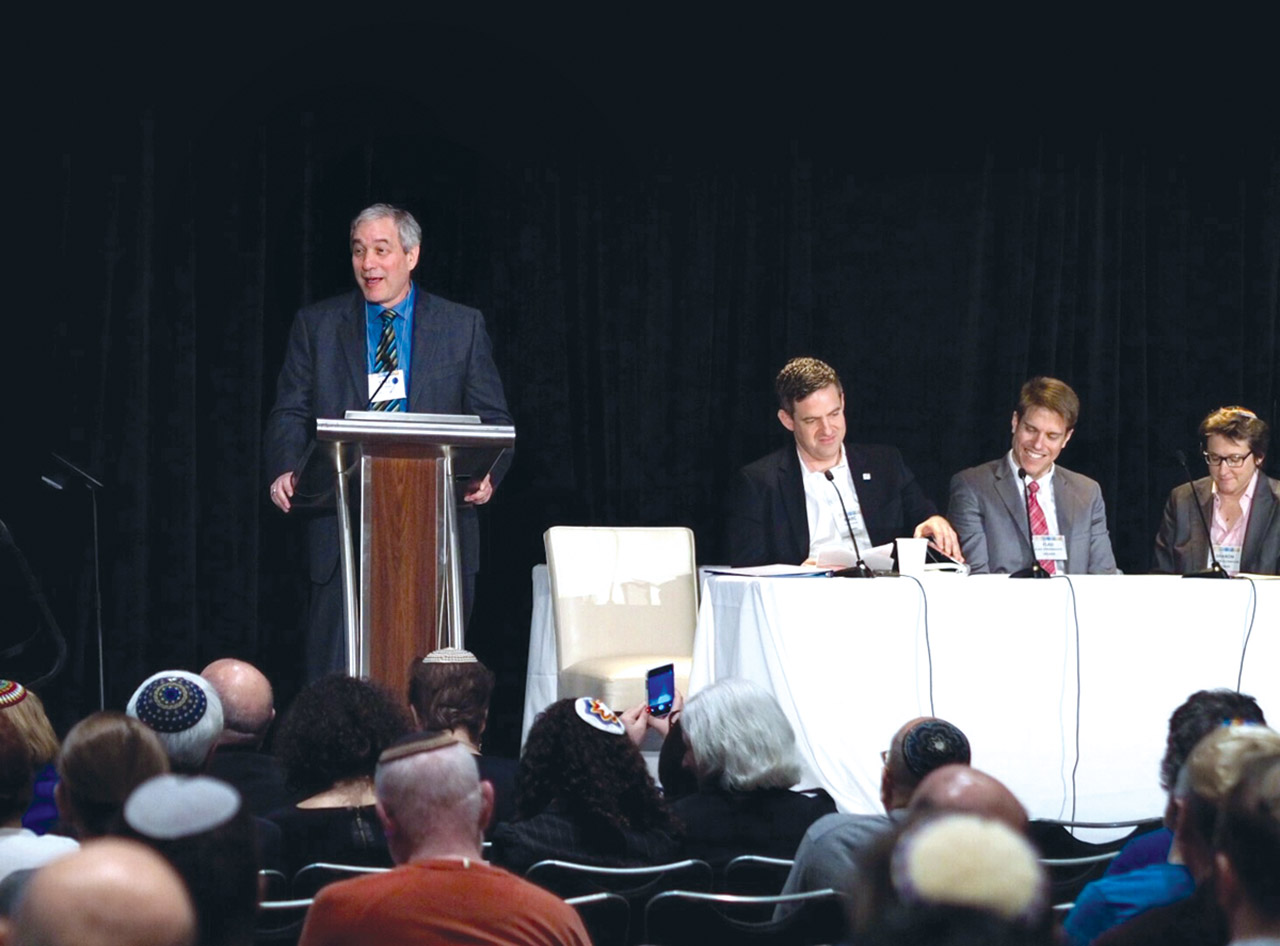