Simon won’t back down

David Simon, creator of “The Wire,” is not one to shy from a fight. He recently announced that he’d changed his plans to film his upcoming show (about Texas) in Texas because of the state’s new restrictive anti-abortion law. He mentioned it on Twitter and got immediate pushback, but is holding his ground. “My first obligation as an employer is to the people working on the production. I can’t ask them to locate in Texas and forgo civil liberties. Not ethical. Ever,” he said.

Say it anywhere. Can’t say anything else. My first obligation as an employer is to the people working on the production. I can’t ask them to locate in Texas and forgo civil liberties. Not ethical. Ever. https://t.co/S3qDgFftcU

Oh, we’re sorry, Ben Platt and Steven Levenson. Their film version of the hit musical “Dear Evan Hansen” is getting panned right and left. Platt, who won a Tony for the same role on Broadway, has been criticized as way too old to be believed as a teenager (he just turned 28, but was only 22 when he first played the character). Levenson, who wrote the musical’s book and the film’s screenplay, said he understood the criticism, but added: “I am struck by the vitriol for Ben. Especially the cruelty.”

We have reached the nadir of civilization. Remember Bernie Sanders’ inauguration “look,” which birthed a thousand memes? The one where he sat in a chair looking cold and bored? Well, now you can buy a sexy Bernie inauguration Halloween costume version from teen-focused clothing retailer Dolls Kill. It comes with gray fleece, mittens and a face mask — but no pants. You have to supply your own chair and public policy plans.

A Coen brother takes on Shakespeare

Joel Coen is an Oscar-winning director and writer (for “No Country for Old Men” and “Fargo”), but he’s only now making his solo debut, without film partner and brother Ethan Coen. The subject? Shakespeare. Coen is directing Denzel Washington and his own wife, Frances McDormand, in his adaptation of “Macbeth.” The black-and-white film, titled “The Tragedy of Macbeth,” will be in theaters and stream on Apple TV+.

Netflix has made a big-money bet on beloved (and antisemitic) children’s author Roald Dahl. In the company’s biggest content purchase yet, it acquired the rights to the author’s works (as opposed to just licensing them) for a reported $1 billion. That’ll support a deal with Taika Waititi to create a TV series based on the world of “Charlie and the Chocolate Factory,” among other plans.

The Jews didn’t do so great at the Emmys. But maybe the international Emmys will be better? Yes, there’s such a thing as the international Emmys, for TV shown outside the U.S., and Israeli actor Roy Nik is nominated in the best actor category for the dramedy “Normali,” where he plays a writer with borderline personality disorder. And the tense spy show “Tehran,” the AppleTV+ show about an Iranian Mossad agent, is up for best drama. 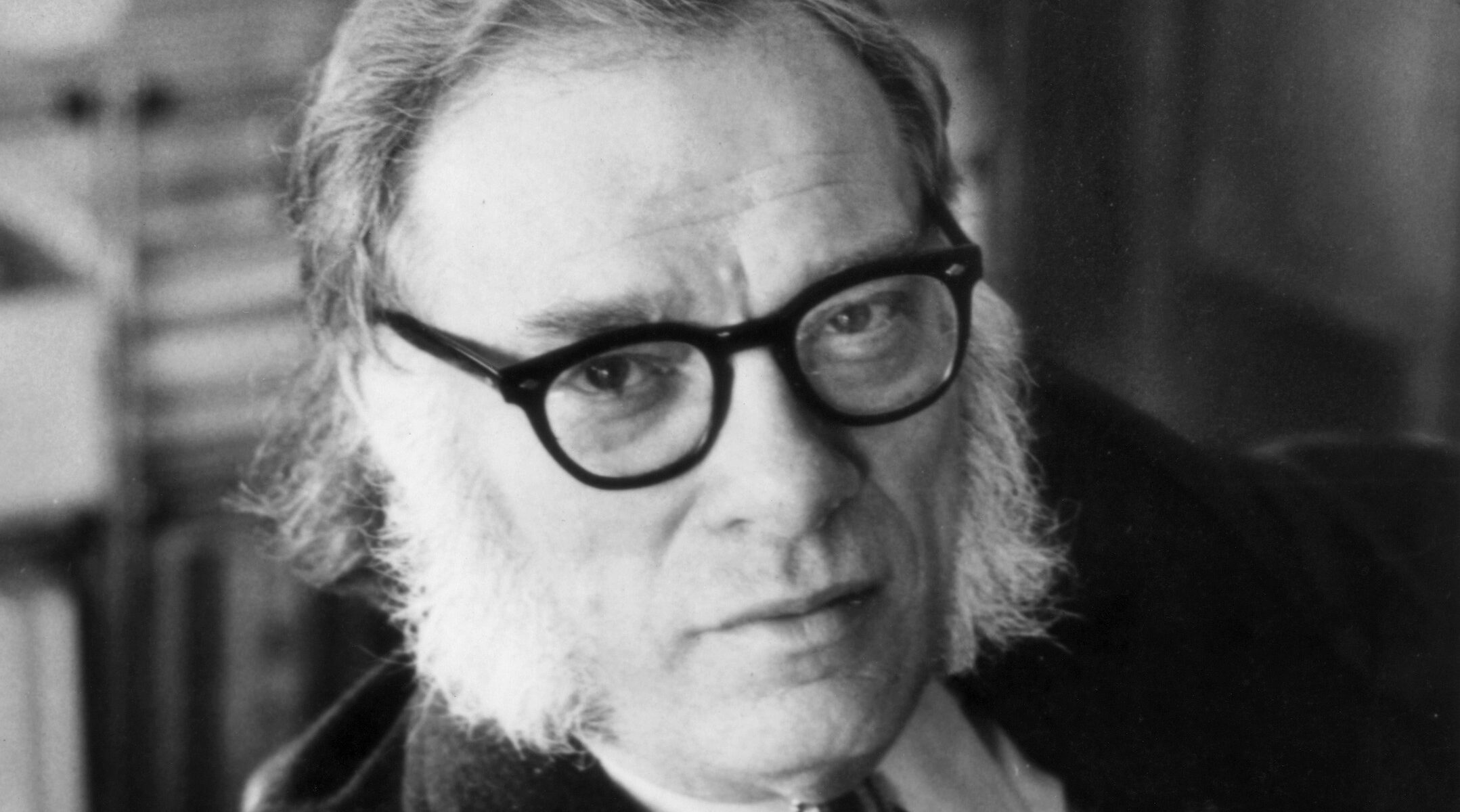 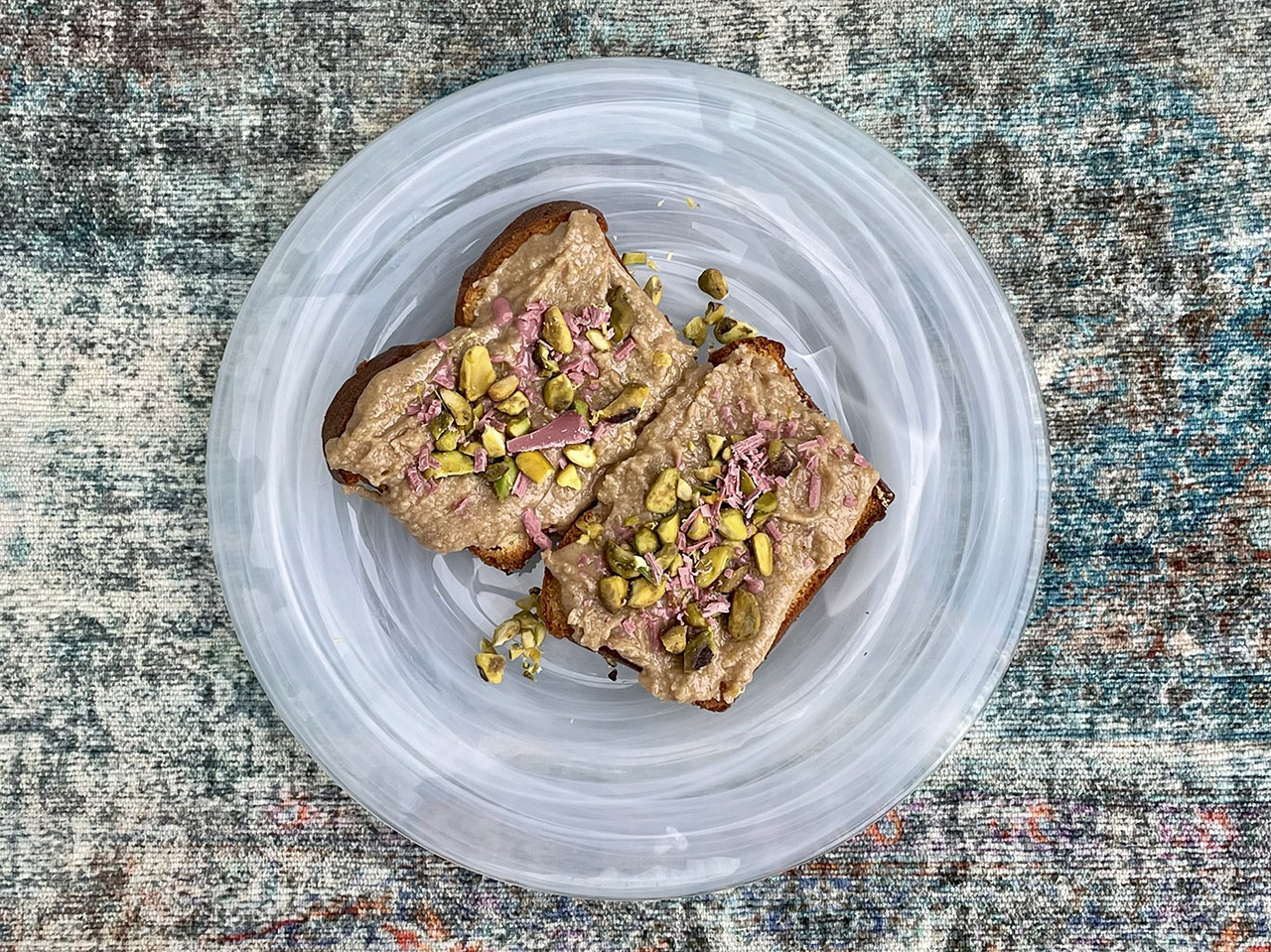 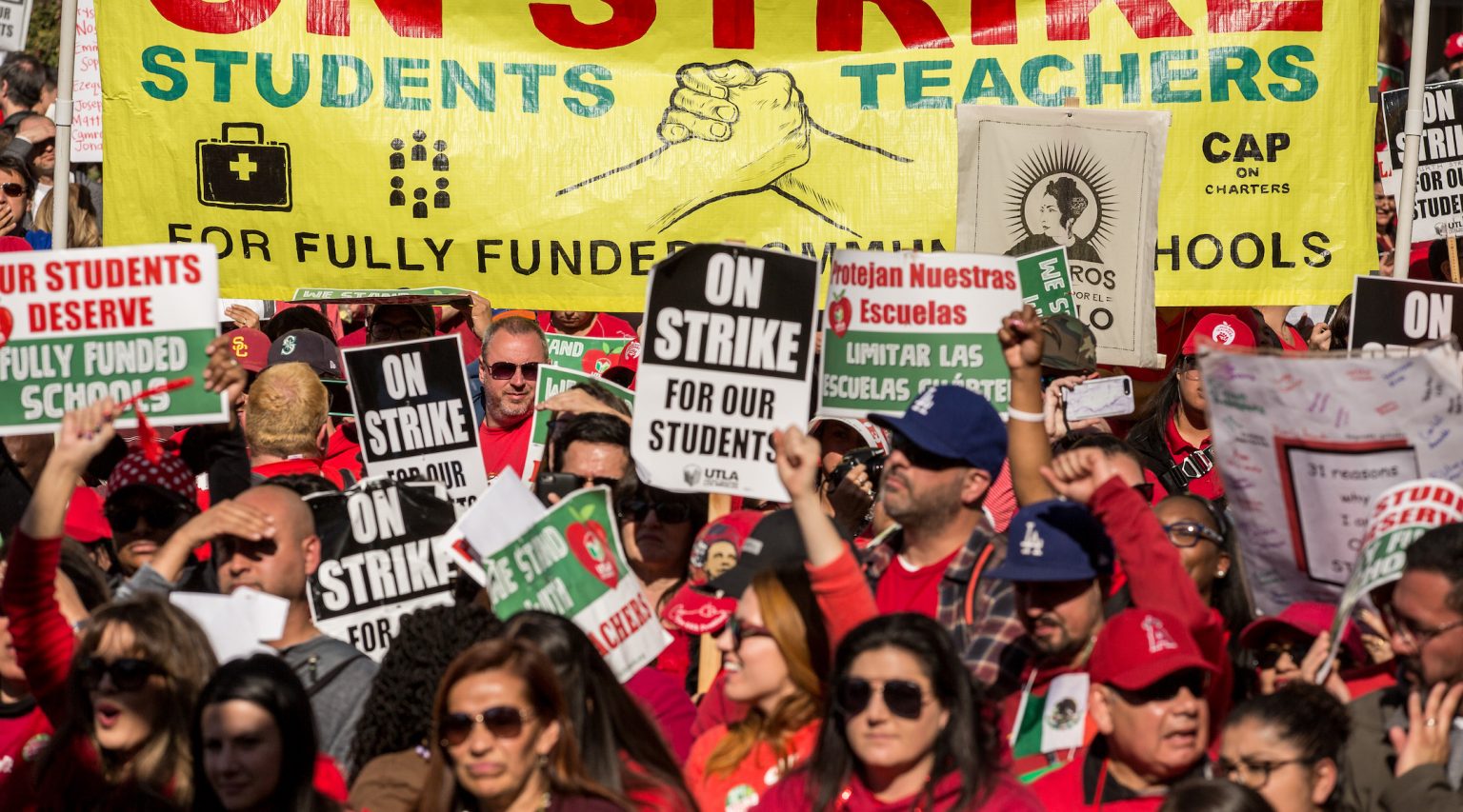 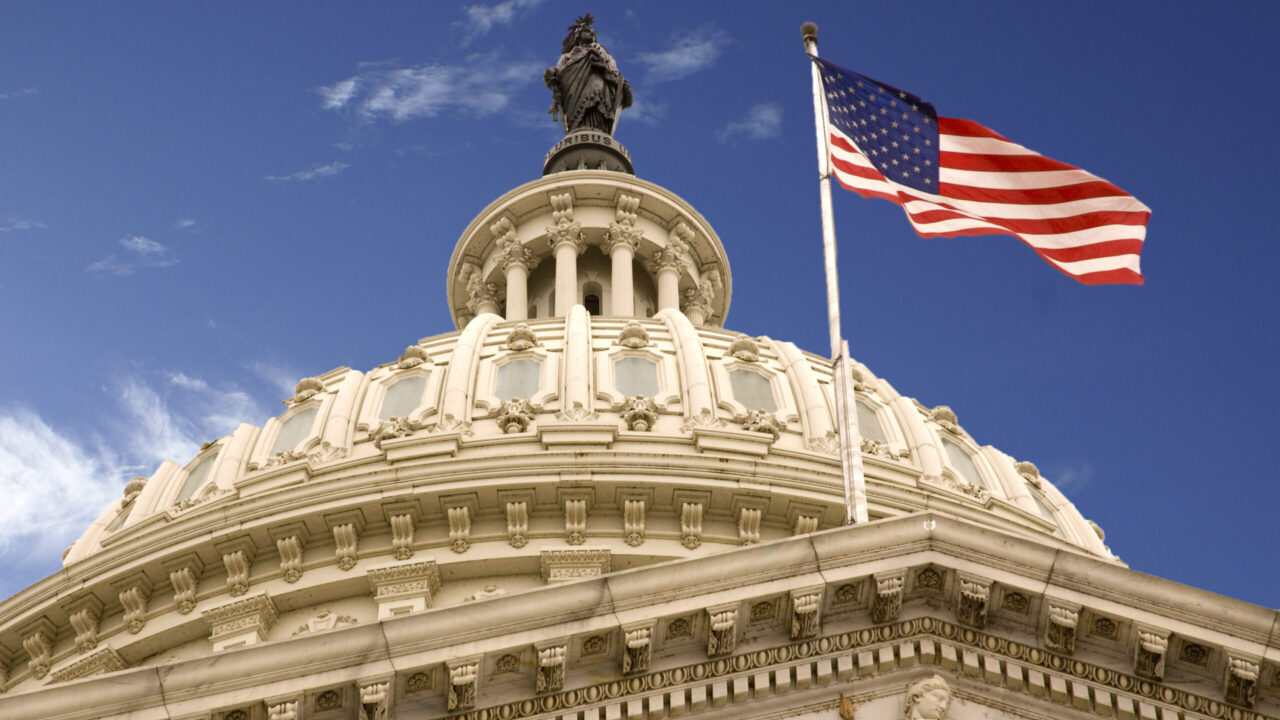