Israeli PM Naftali Bennett to American Jewish leaders: ‘We have to redesign our relationship’

The first thing Israeli Prime Minister Naftali Bennett said, facing a room full of the leaders of the American Jewish community: “I wish my mom were here.”

The son of Americans who immigrated to Israel from San Francisco, Bennett, like his predecessor Benjamin Netanyahu, speaks a fluent, nearly accentless English, and spent years living in the United States as both a child and an adult.

But in other crucial ways, Bennett sounded different from Netanyahu in his first public address to American Jewish leaders as prime minister. The speech, delivered in Manhattan a couple hours after he addressed the United Nations Sept. 27, was given to dozens of heads of the Jewish federation system, leading rabbis and other organizational bigwigs. It was the first time many of them had seen each other since the start of the pandemic.

They received him warmly. In recent years, the relationship between Netanyahu and major American Jewish groups had soured, particularly after he froze an agreement to expand a non-Orthodox prayer space at the Western Wall in Jerusalem in 2017. A month before Netanyahu left office, one of his closest aides said at an Israeli conference that Israel “should be spending a lot more time doing outreach to evangelical Christians than you would do to Jews.”

Bennett struck a different tone. Just like he did at the U.N. earlier that day, Israel’s current prime minister drew a contrast in style from his predecessor without mentioning his name. He talked about how much Israel could learn from American Jews, and how important it was for the two poles of the global Jewish community to have a mutually respectful conversation.

He also suggested that Israel and American Jewry should enter a new era. For decades, American Jews gave tens of millions of dollars to support Israel’s development. Now, Bennett said, Israel is doing fine on its own and should move beyond acting just as a refuge for persecuted Jews.

Bennett didn’t make any concrete promises when it came to enshrining religious pluralism in Israeli policy, an issue that has historically been important to the people he was addressing. He hit the same notes on Iran as Netanyahu, vowing to prevent it from obtaining a nuclear bomb and saying Israel “will not outsource our security to anyone, even to our best friends.”

As in his speech at the U.N., he didn’t discuss the Palestinians, and is on record, over and over, opposing the establishment of a Palestinian state, which most American Jews support.

And it was clear that Israel is worried about its standing in the U.S. Both Bennett and Israel’s U.N. ambassador, Gilad Erdan, mentioned the attempt by a handful of progressive Congress members to block additional funding for Israel’s Iron Dome missile defense system (it ended up passing the House of Representatives by a vote of 420-9, with two members voting “present”).

While Bennett said that the episode was “telling” and didn’t elaborate on the flap, Erdan was much harsher, saying that the Congress members who opposed Iron Dome were “either ignorant or antisemitic.”

For the most part, Bennett seemed happy to forgo policy discussions in favor of a charm offensive. When he ended the speech by saying “I love you,” he got a standing ovation. 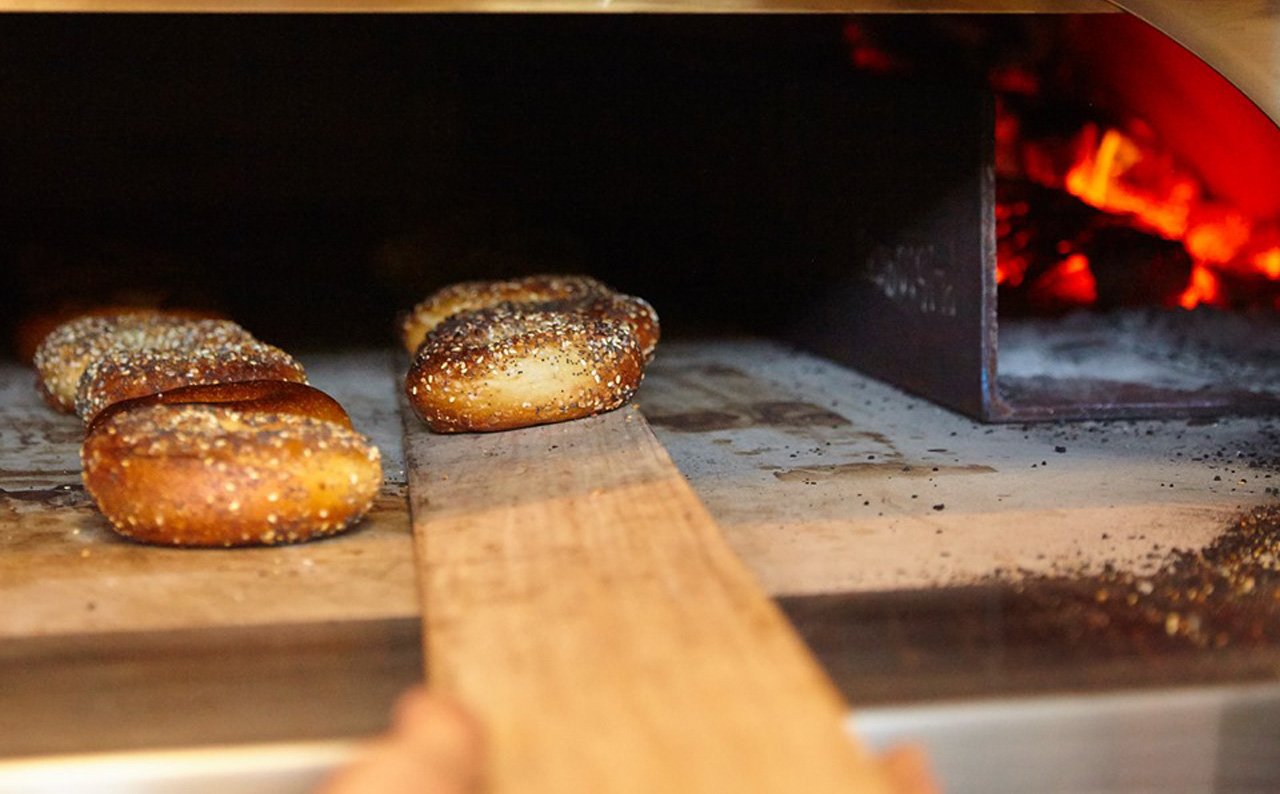 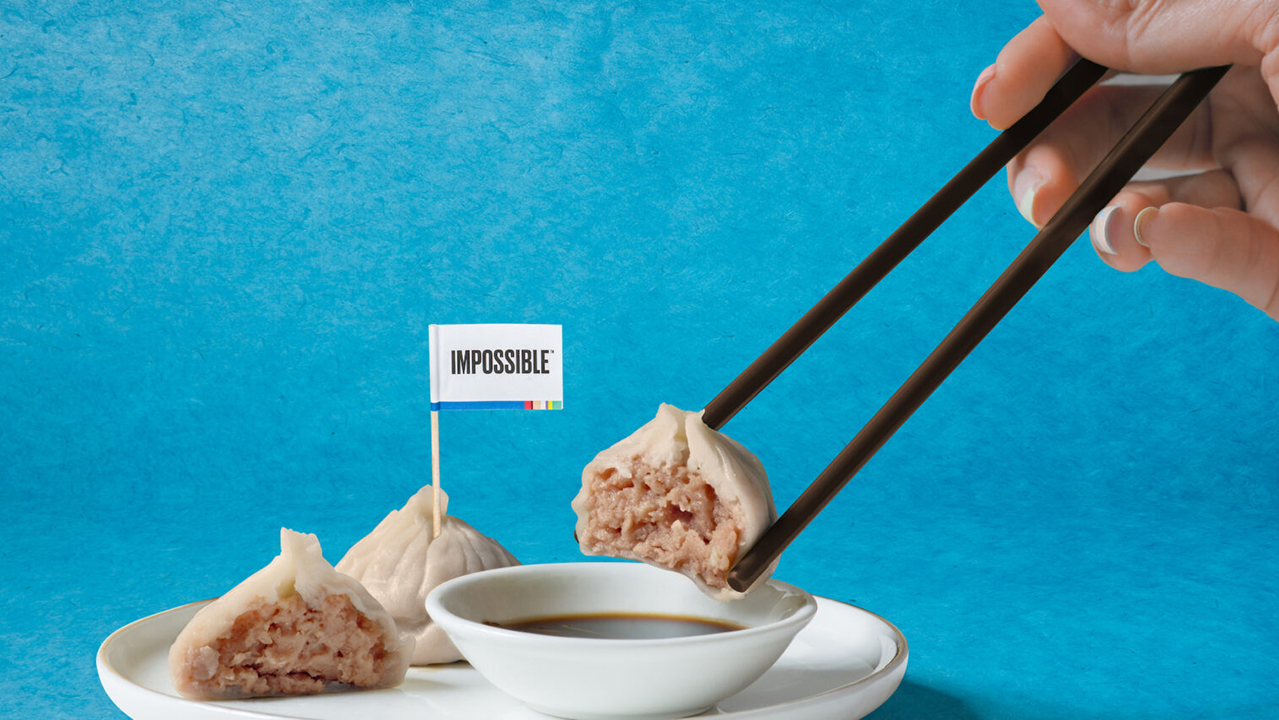 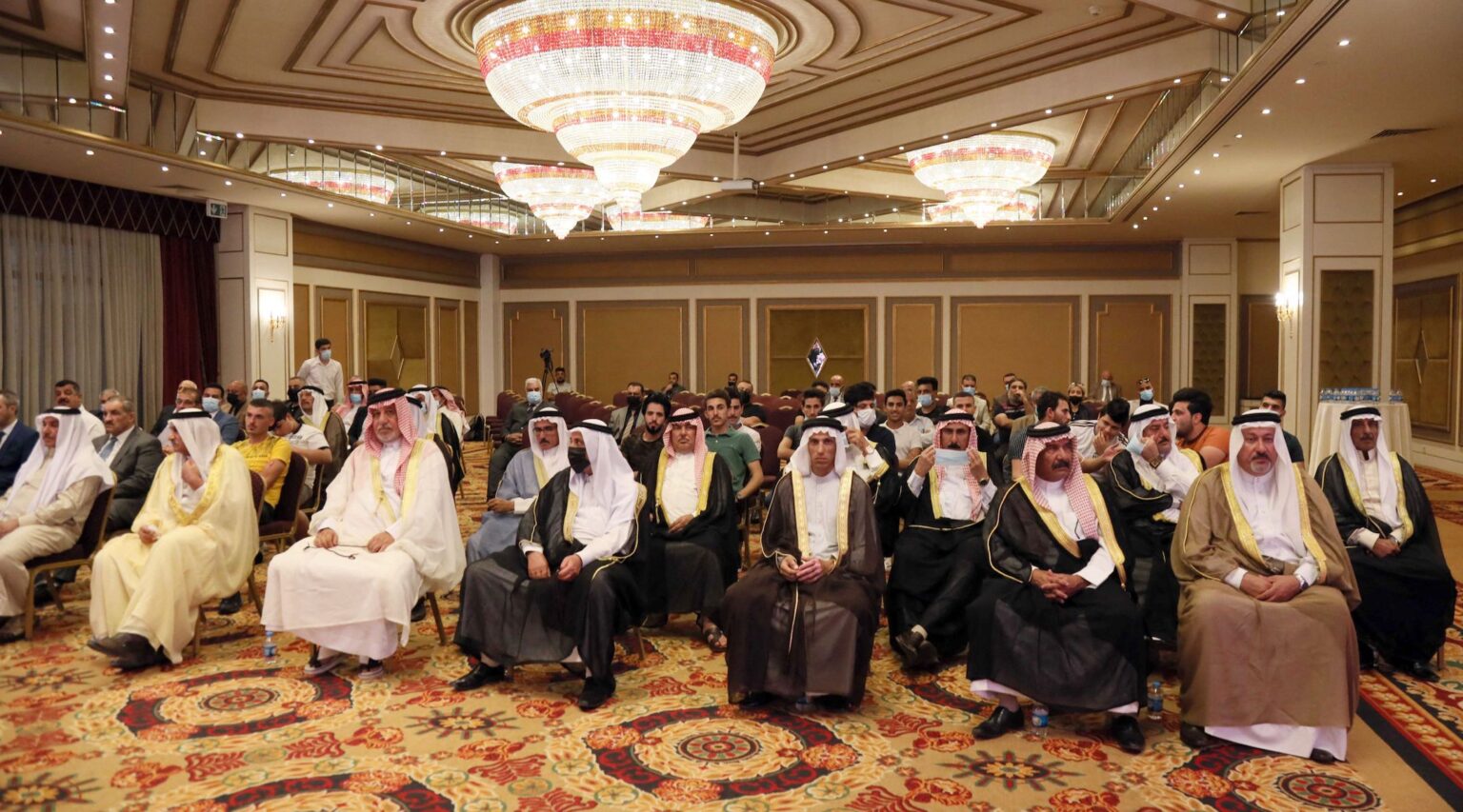